“A dynamic story line that grips from the first chapter and doesn't let go.” –Midwest Book Review, Diane Donovan (regarding Once Gone) From #1 bestselling mystery author Blake Pierce comes a new masterpiece of psychological suspense. A bundle of books #1 (A TRACE OF DEATH), #2 (A TRACE OF MURDER), and #3 (A TRACE OF VICE) in Blake Pierce’s Keri Locke Mystery series! This bundle offers books one, two and three in one convenient file, with over 200,000 words of reading. In A TRACE OF DEATH (A Keri Locke Mystery—Book 1), Keri Locke, Missing Persons Detective in the Homicide division of the LAPD, remains haunted by the abduction of her own daughter, years before, never found. Still obsessed with finding her, Keri buries her grief the only way she knows how: by throwing herself into the cases of missing persons in Los Angeles. A routine phone call from a worried mother of a high-schooler, only two hours missing, should be ignored. Yet something about the mother’s voice strikes a chord, and Keri decides to investigate. What she finds shocks her. The missing daughter—of a prominent senator—was hiding secrets no one knew. When all evidence points to a runaway, Keri is ordered off the case. And yet, despite pressure from her superiors, from the media, despite all trails going cold, the brilliant and obsessed Keri refuses to let it go. She knows she has but 48 hours if she has any chance of bringing this girl back alive. In A TRACE OF MURDER (A Keri Locke Mystery—Book 2), encouraged by the new lead that has landed, the first in years, Keri Locke pursues it with all that she has, determined to find her daughter and bring her back alive. Yet Keri, at the same time, receives a phone call from a frantic husband, a famed Beverly Hills plastic surgeon, who reports that his wife has been missing for two days. A wealthy socialite with no enemies and little reason to leave her life, he fears the worst has become of his wife. Keri takes on the case, assigned a new partner whom she hates, as Ray still recovers in the hospital. Her investigation leads her deep into the elite Beverly Hills world of the idle rich, to encounters with lonely housewives, and those with shopping-addicted, empty lives. In A TRACE OF VICE (A Keri Locke Mystery—Book 3), Keri Locke, Missing Persons Detective in the Homicide division of the LAPD, follows a fresh lead for her abducted daughter. It leads to a violent confrontation with The Collector—which, in turn, offers more clues that may, after all this time, reunite her with her daughter. Yet at the same time, Keri is assigned a new case, one with a frantic ticking clock. A teenage girl has gone missing in Los Angeles, a girl from a good family was who duped into drugs and abducted into a sex trafficking ring. Keri is hot on her trail—but the trail is moving fast, with the girl being constantly moved and with her abductors’ single, nefarious goal: to cross her over the border with Mexico. Dark psychological thrillers with heart-pounding suspense, the KERI LOCKE MYSTERY series is a riveting new series—with a beloved new character—that will leave you turning pages late into the night. Book #4 in the Keri Locke series will be available soon. 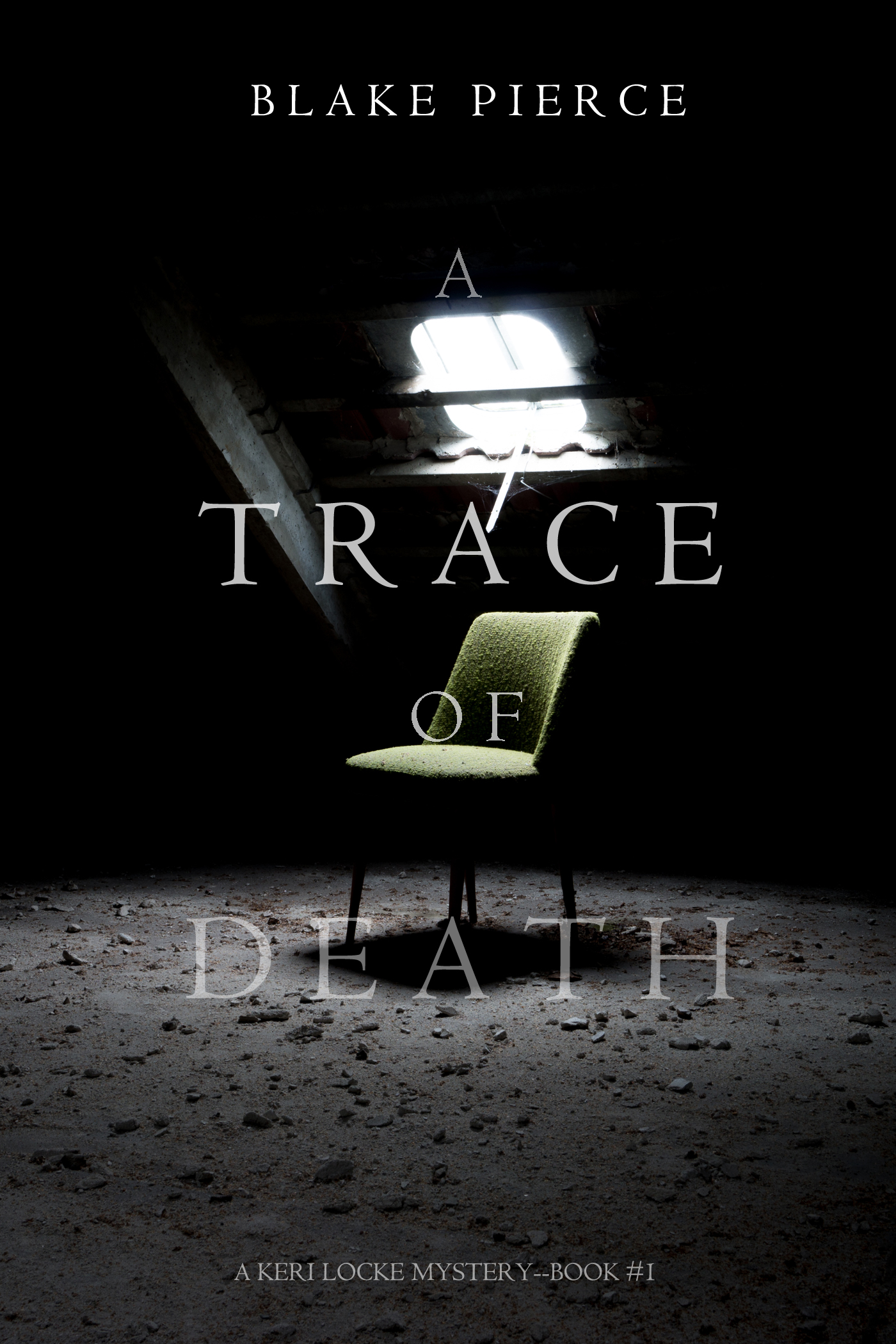 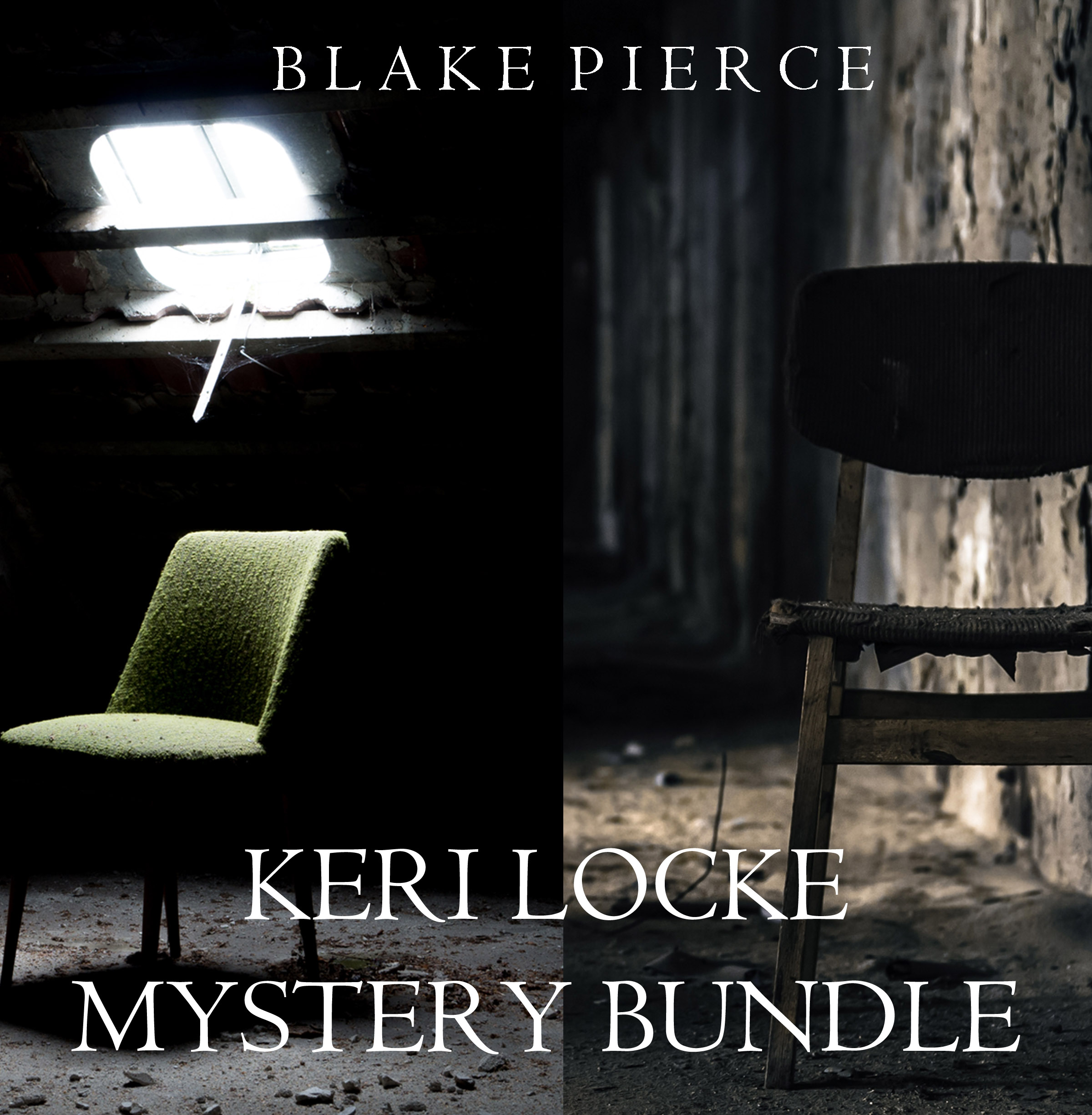 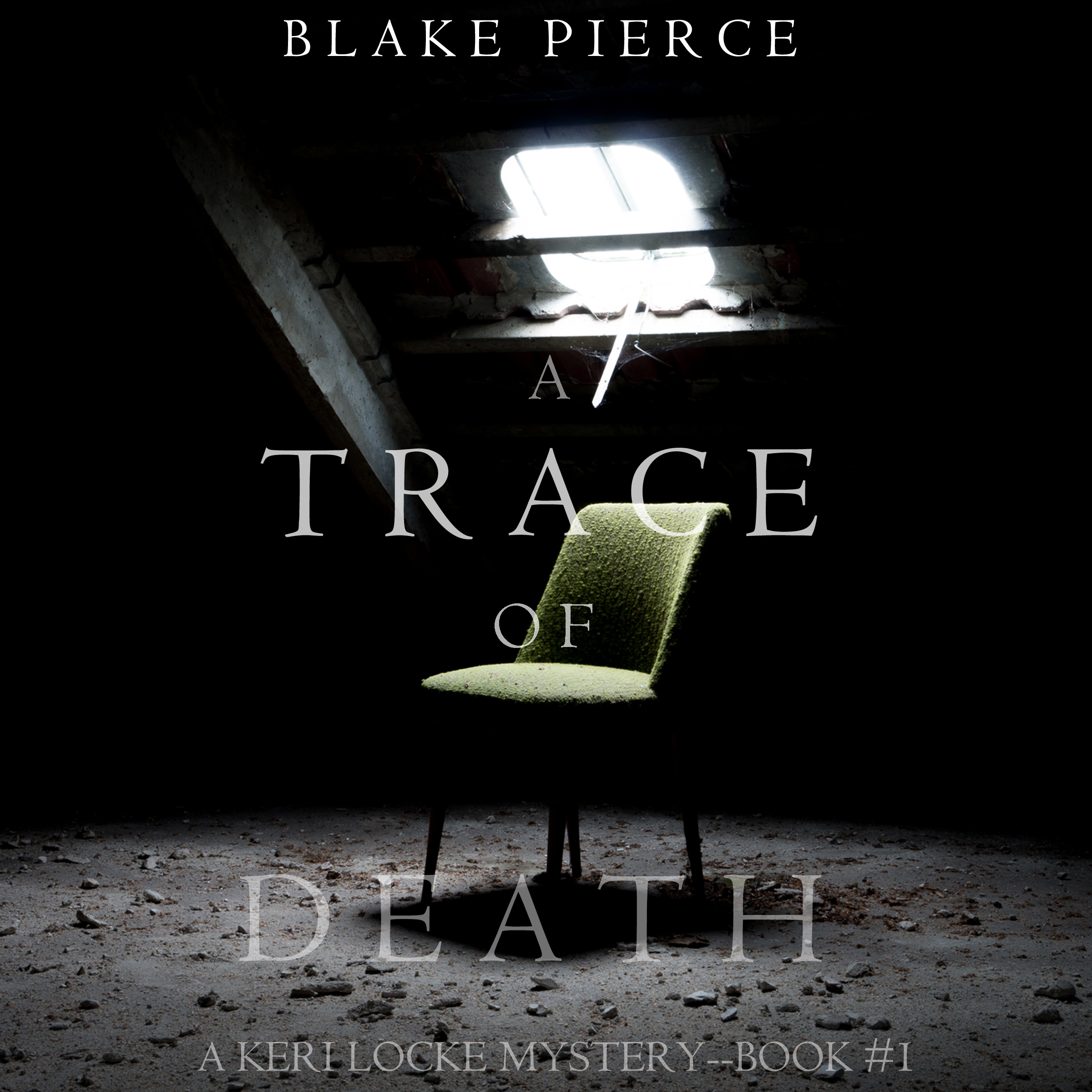 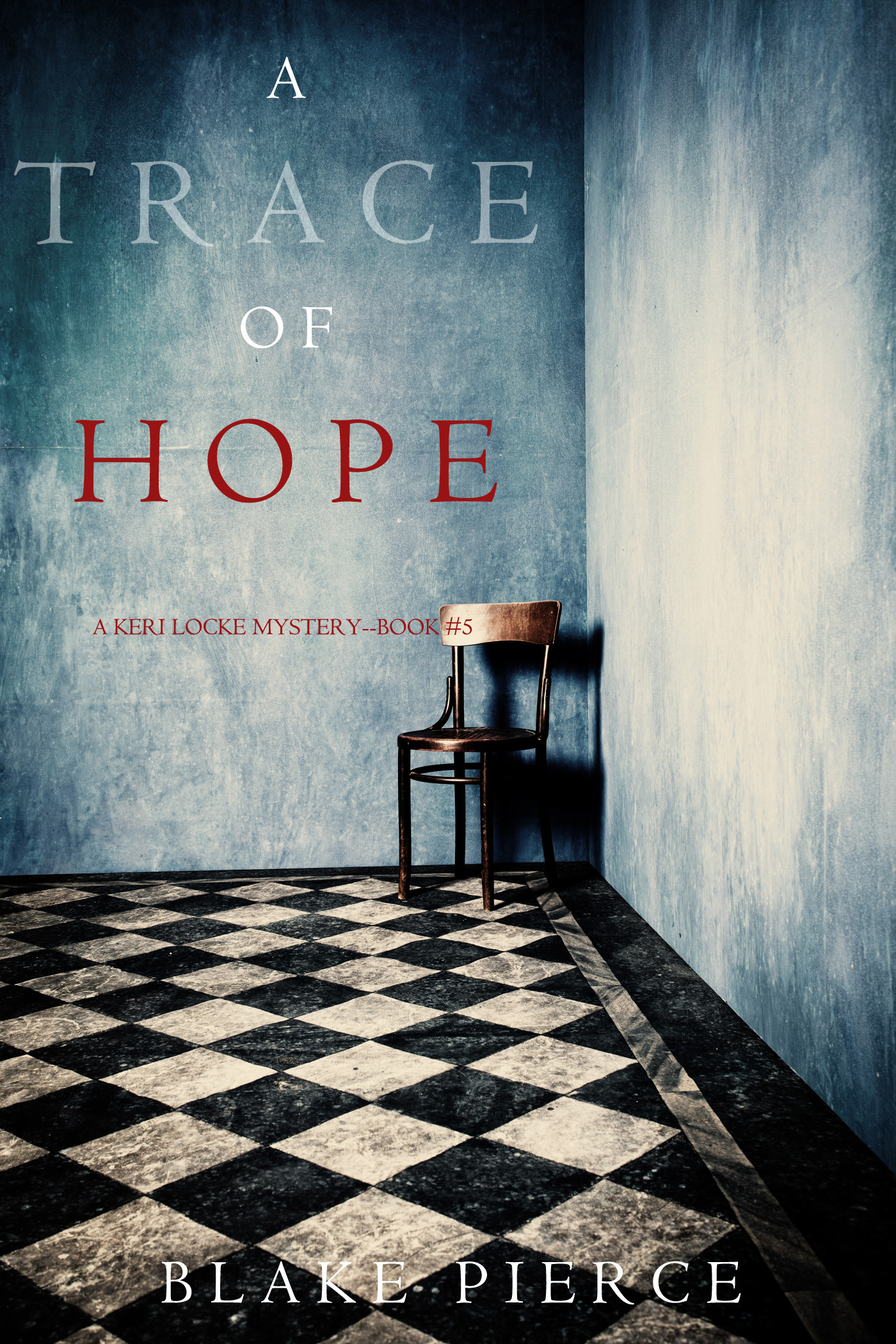 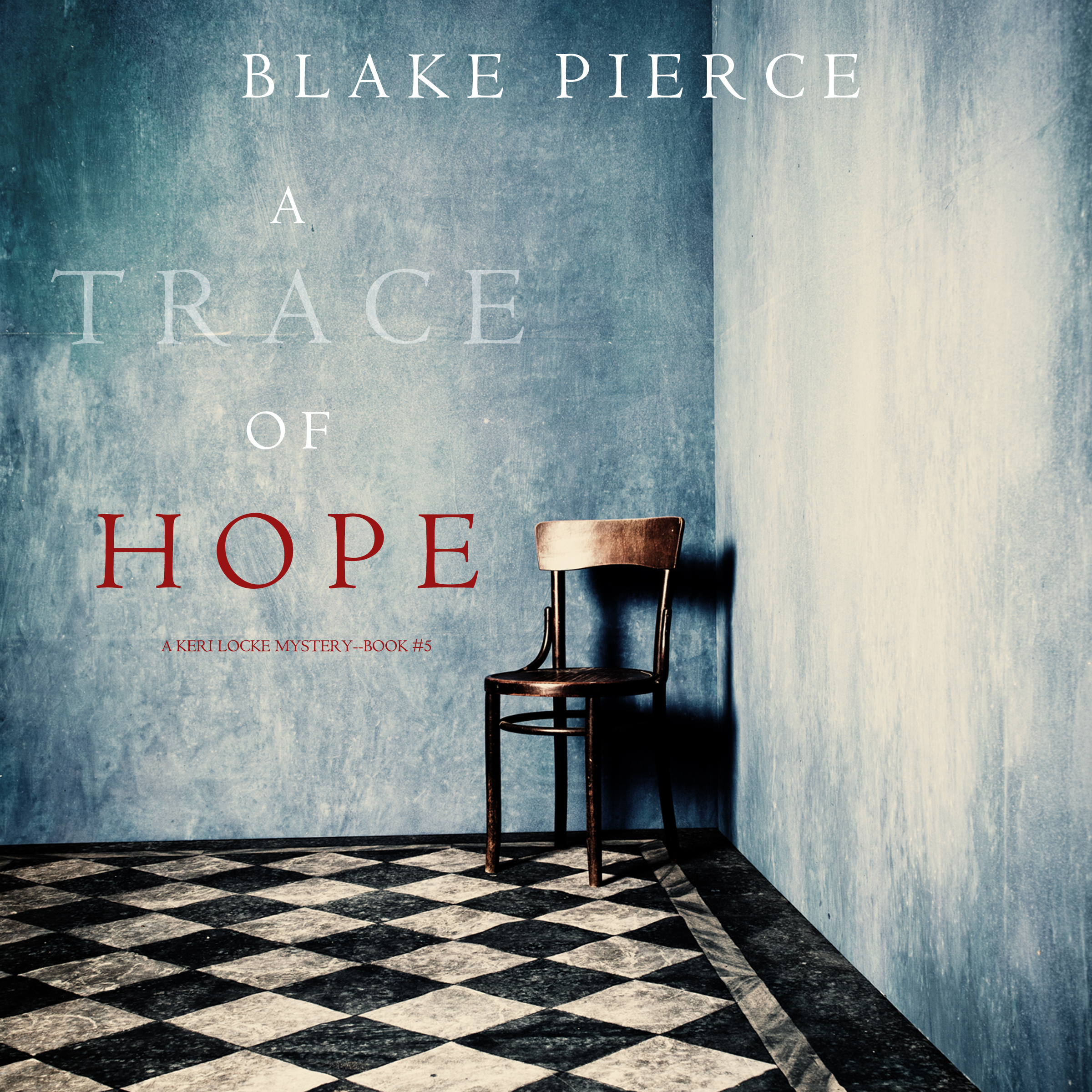 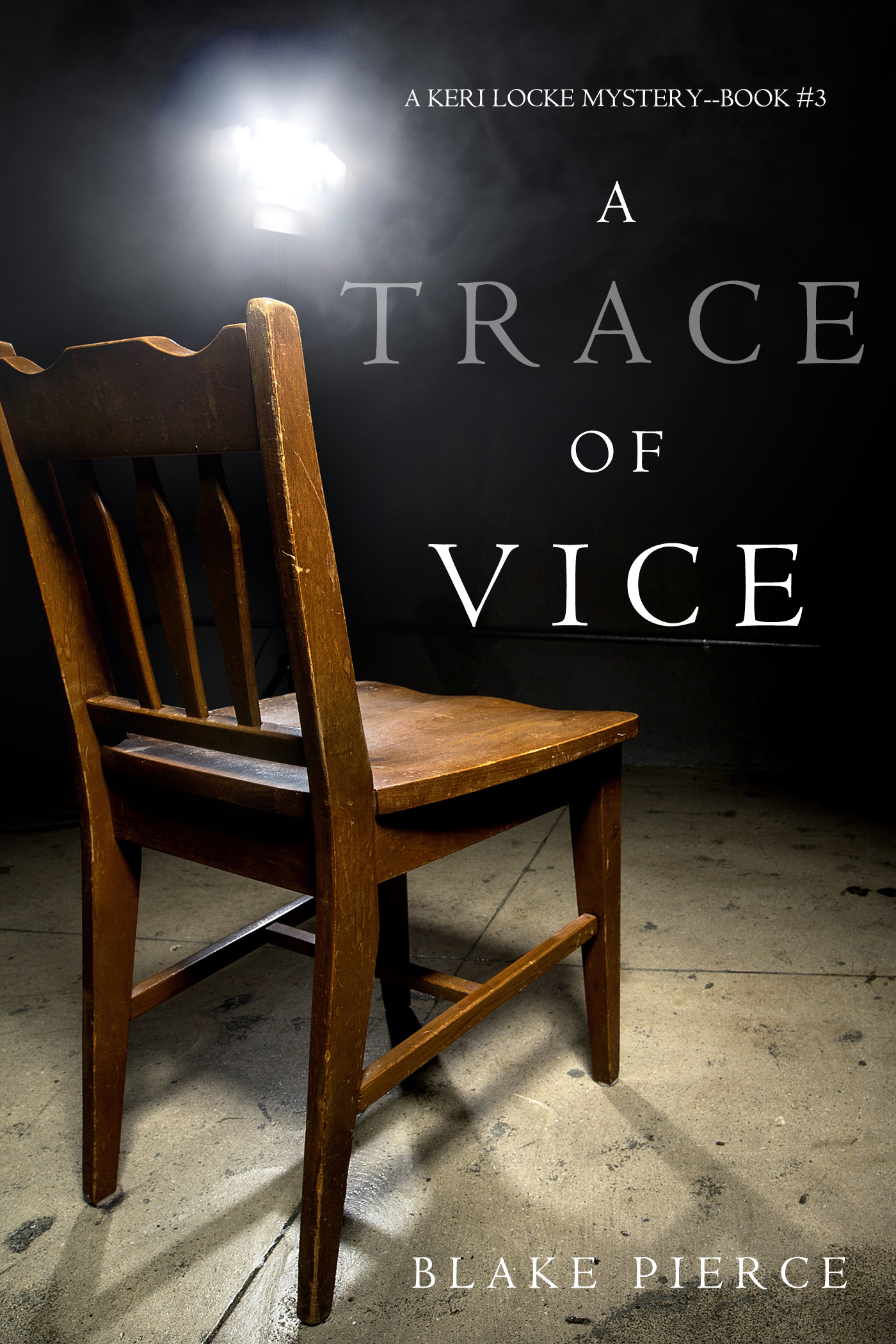 Keith Laumer A Trace of Memory 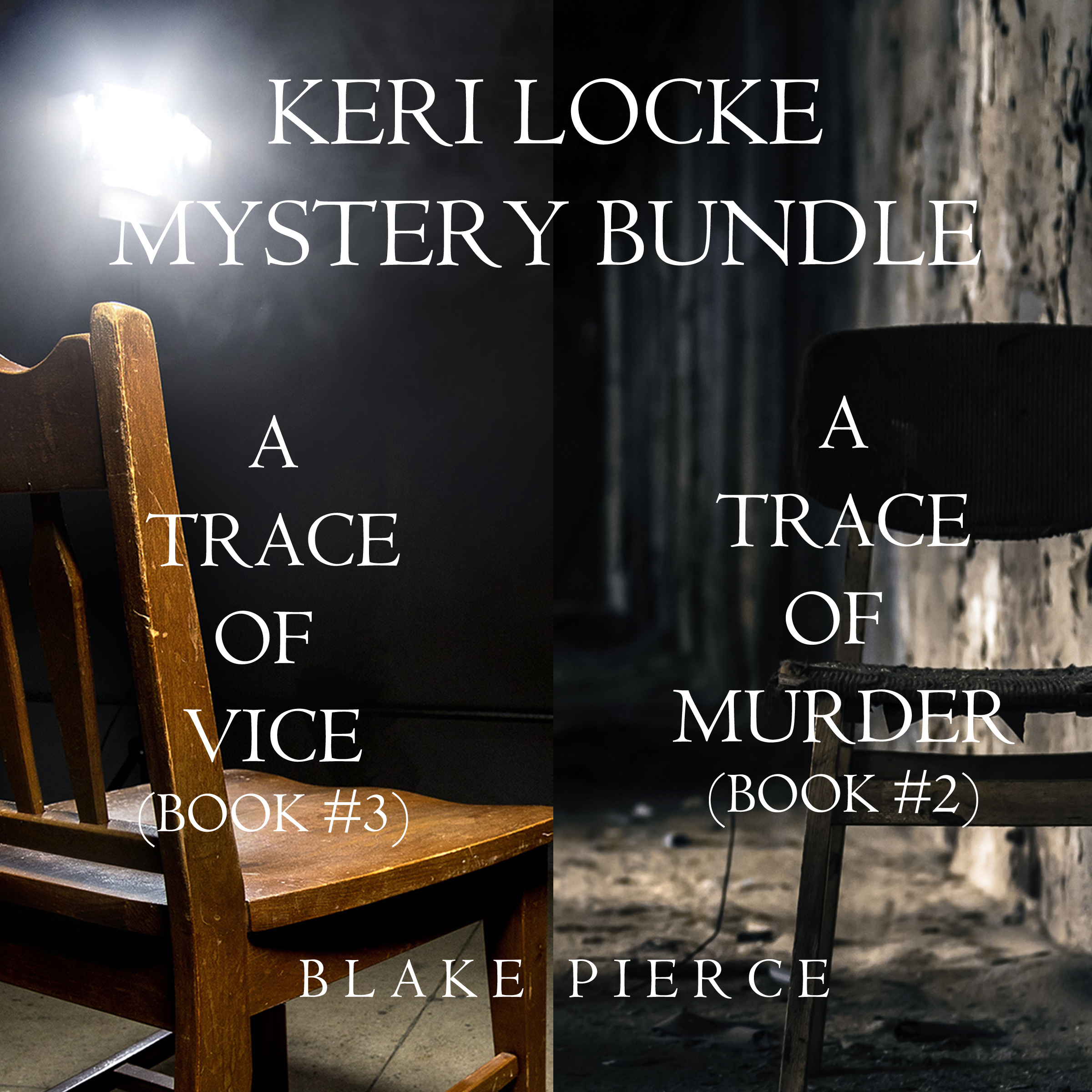 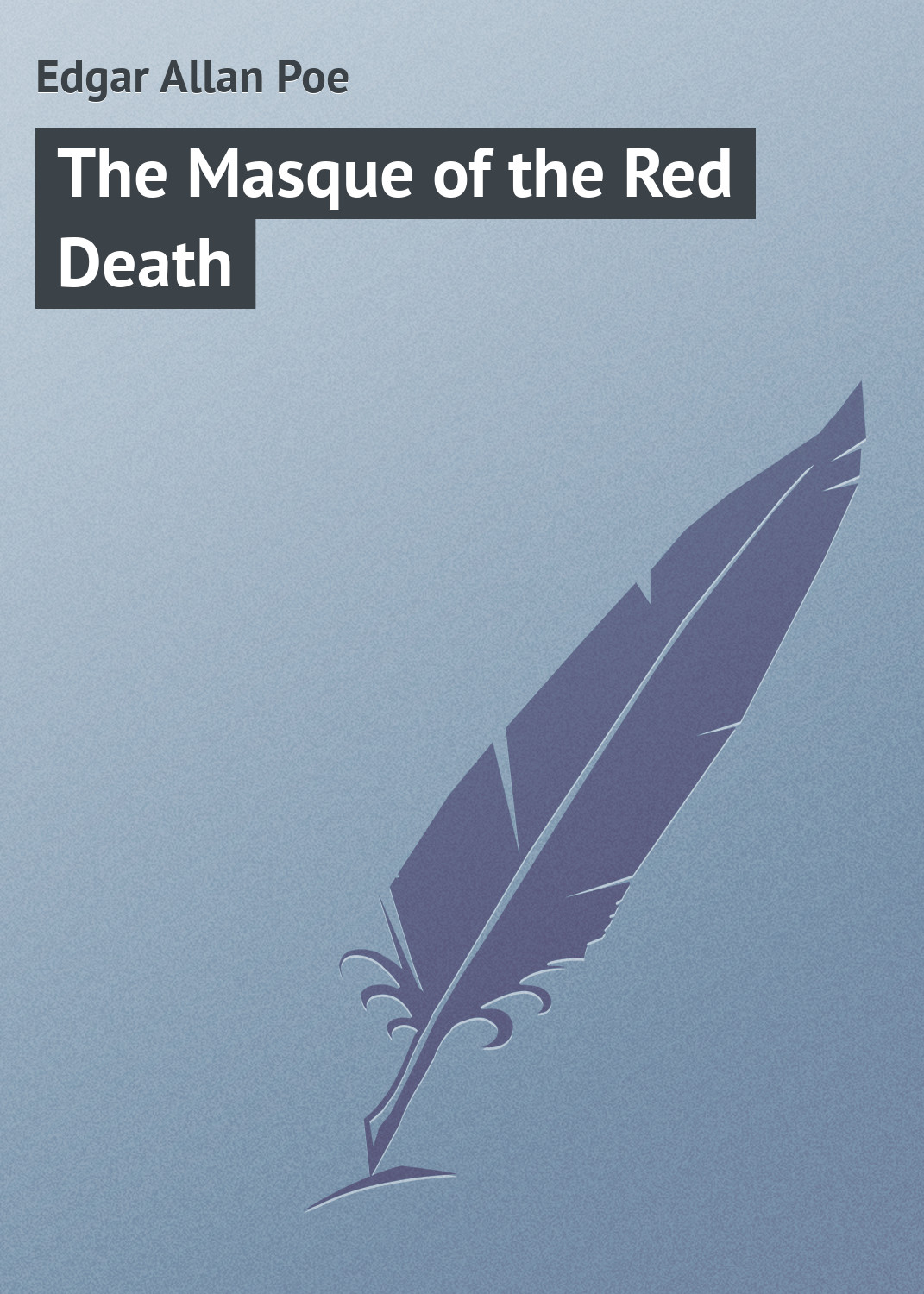