An inspirational and vivid behind-the-scenes biography of the Gandhi family and the tumult of India’s independence by Tara Gandhi Bhattacharjee, granddaughter of Mahatma Gandhi.The granddaughter of both Gandhiji and Rajaji, Tara Gandhi Bhattacharjee’s childhood was peopled by freedom fighters and leaders who laid the foundation for an independent India. She is seventy-eight now, but there was a time when, as a sprightly little girl growing up in Delhi in the 1940s, Tara bore witness to World War II, the tumultuous run-up to India’s freedom, its tragic partition and Gandhi’s assassination in 1949.The eldest child of Devadas and Lakshmi Gandhi, Tara remembers being part of Gandhi’s evening prayers in Delhi, visiting him at the Aga Khan Palace where he was put under house arrest along with Kasturba and his secretary Mahadev Desai, and later meeting him in Shimla during her summer break from school. Gandhi’s Satyagrah, his efforts to end social disparities at Harijan Ashram, his compassion for anyone who came seeking advice, and his life as a family man, a parent, a grandfather are all seen through the prism of a young Tara’s impressions.At once inspiring and heart-warming, this is a book of small but priceless memories, and about being shaped by an epochal era in the history of India. 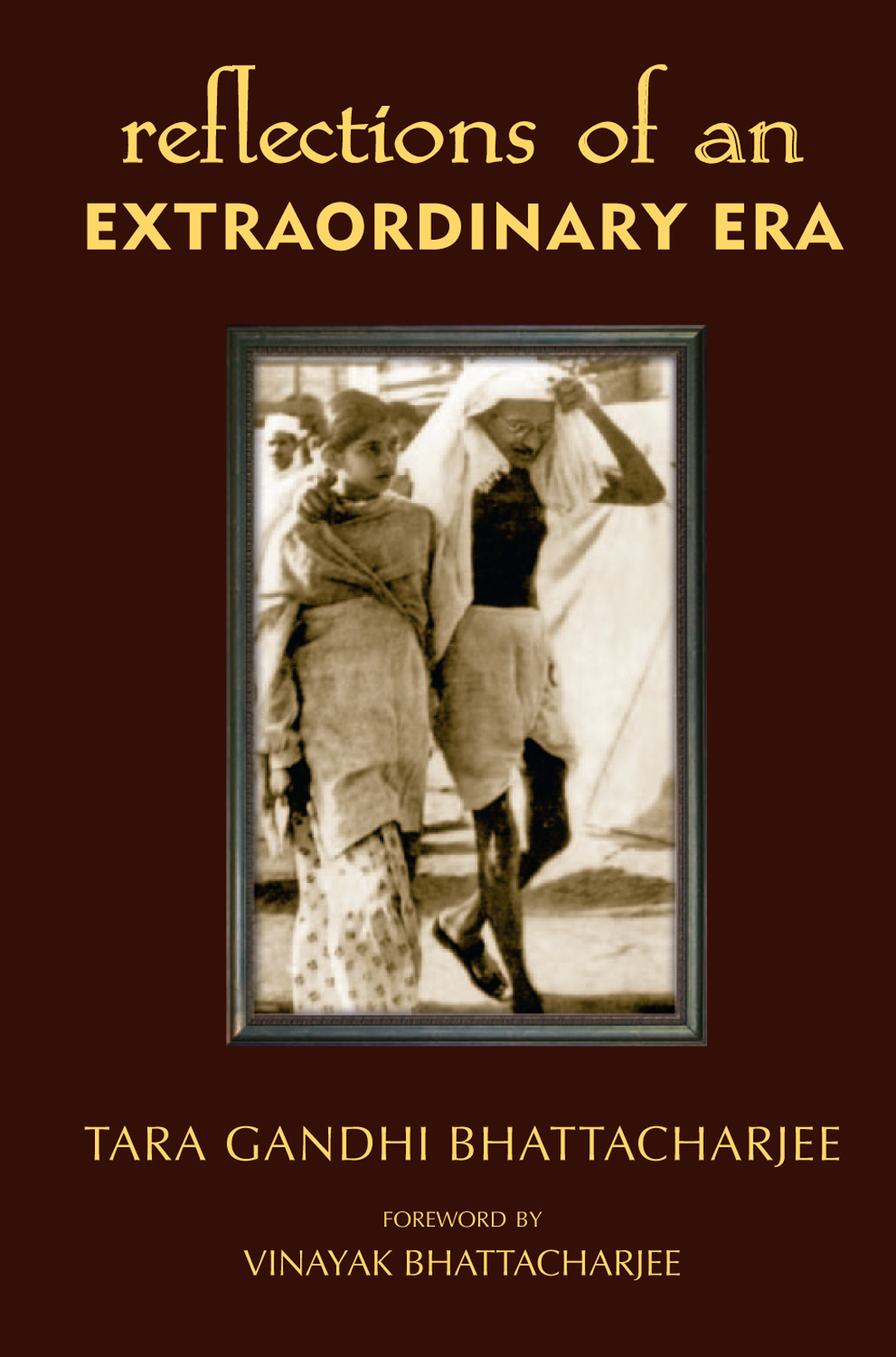 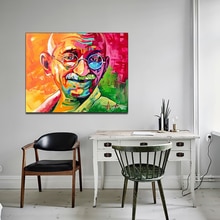 H. Rider Haggard The Mahatma and the Hare

Haggard Henry Rider The Mahatma and the Hare 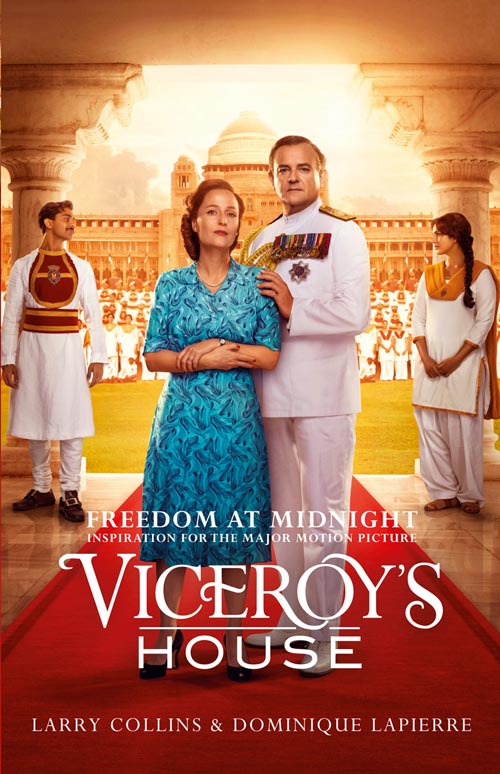 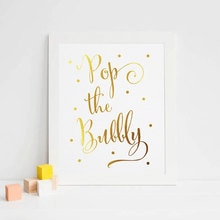 Haggard H. Novels III The Mahatma and the Hare Barbara Who Came Back The Witch s Head 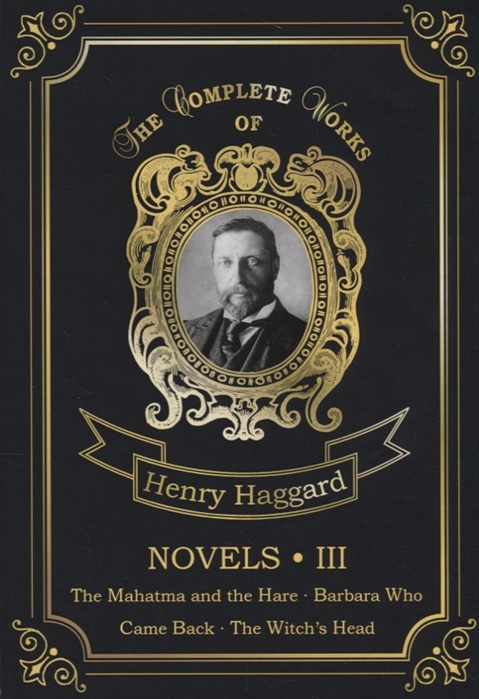 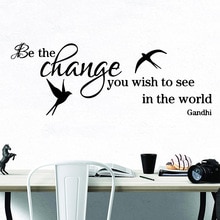 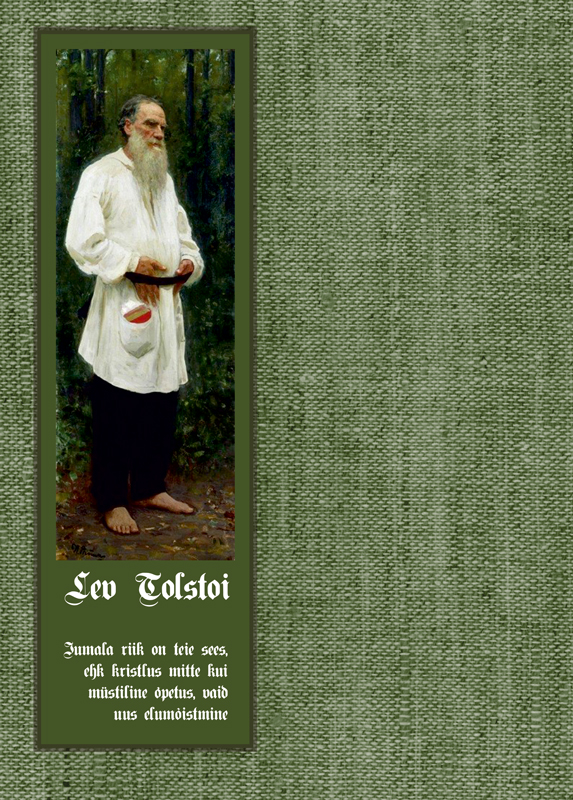 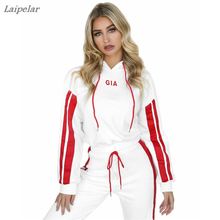 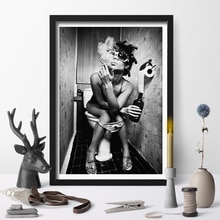