Professor Tudor Parfitt, a real-life British Indiana Jones, has made the biggest discovery of the last 3,000 years – the secret location of the fabled Ark of the Covenant. In 2006, he made an incredible journey to its final resting place and in February 2008 he will reveal this to the world. This is the amazing story of his quest.This is the real-life account of Professor Tudor Parfitt's remarkable discovery – of the lost Ark of the Covenant that disappeared from the Temple of Jerusalem centuries ago. The holiest object in the world, the Ark of the Old Testament contains the tablets of law sacred to Judaism, Christianity and Islam. Scholar, orientalist and adventurer, Parfitt embarked on an incredible journey to discover where the Ark is hidden, and when he reveals his discovery history books will be rewritten forever.Parfitt's quest took him on an incredible detective trail across the Middle East and Africa. His search led him to ancient documents and codes in Oxford and Jerusalem, and even to discoveries in modern genetic science, for clues to take him closer to the Ark.But some people didn't want the Ark to be found. In the wilder reaches of the Yemen he narrowly escaped being kidnapped by Islamist fugitives. In Africa he was shot at, ambushed and arrested. Amongst crossing paths with a motley crowd of mystics, holy men, charlatans and politicians, he encountered a strange tribe in the mysterious lands of the Limpopo River who claimed that they knew the Ark's final resting place.When Parfitt finally set eyes on the Ark, it wasn't at all where he expected. His revelation of its whereabouts will cause an international story with an effect on Judaism, Islam and Christianity that may be the most controversial in history. 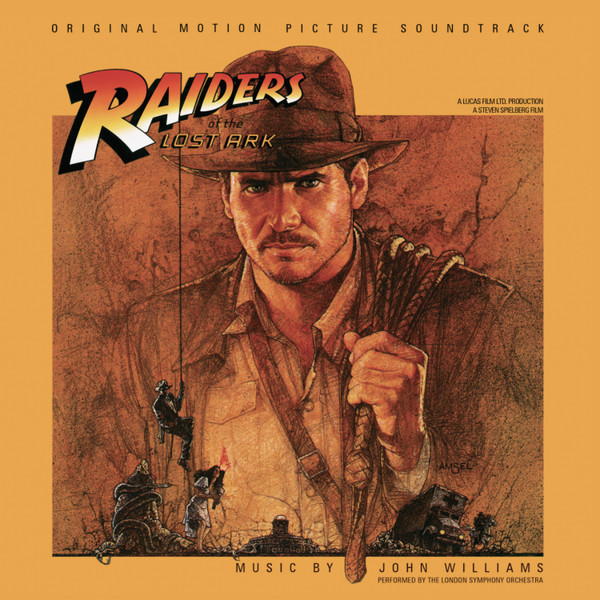 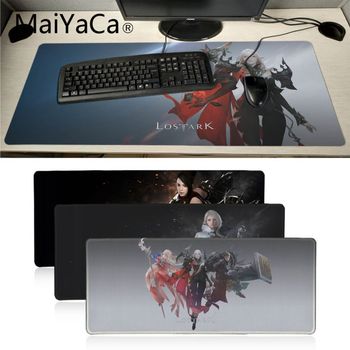 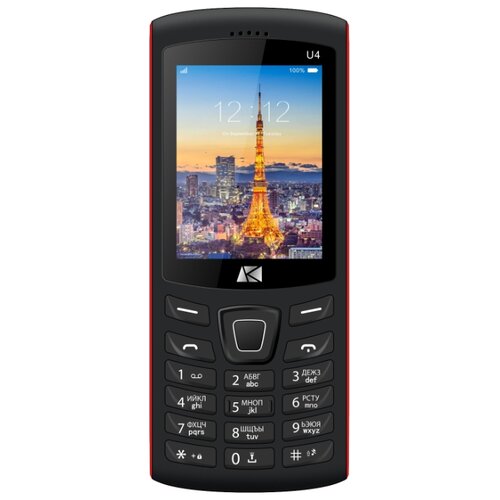 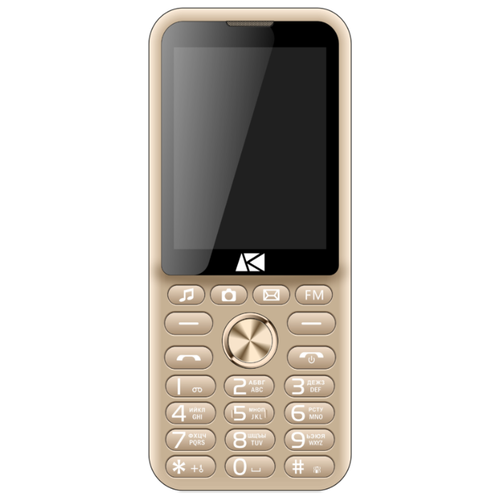 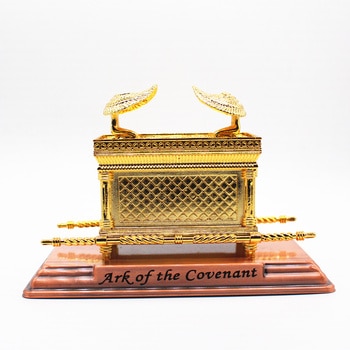 Tudor Parfitt The Lost Ark of the Covenant: The Remarkable Quest for the Legendary Ark 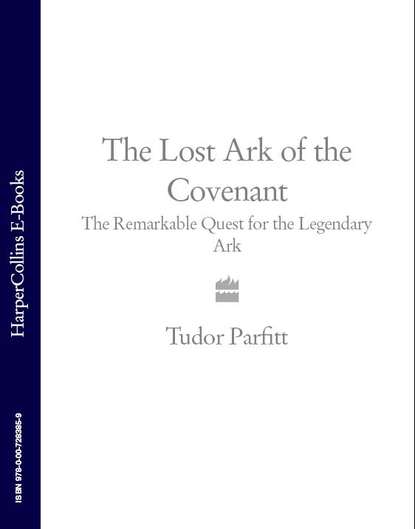 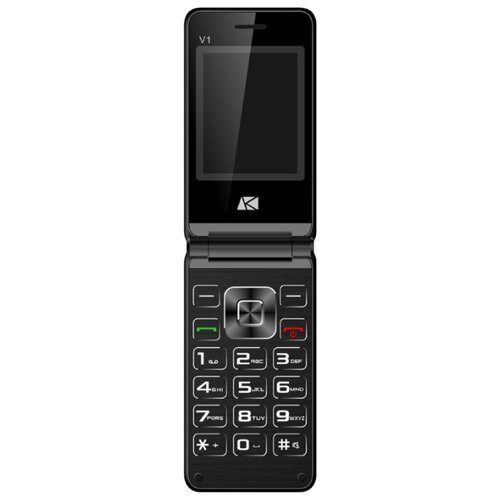 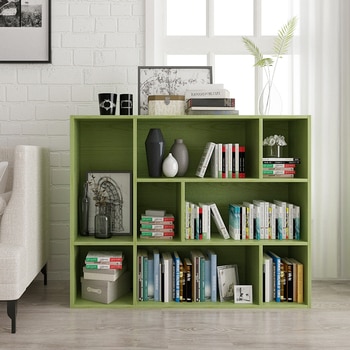 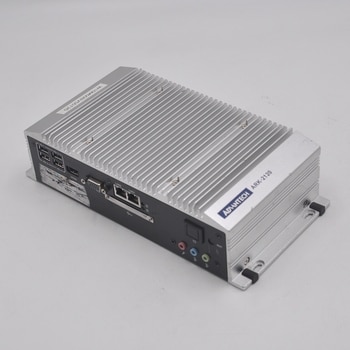 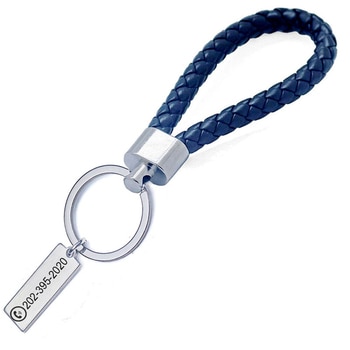