Three and a half centuries before Google Maps there was... Joan Blaeu's atlas, the finest ever published "There can be few books out there more jaw-droppingly gorgeous than this extraordinary Atlas. The reprint more than does justice to Blaeu's masterpiece." TNT Magazine, London The finest and most comprehensive baroque atlas was Joan Blaeu's exceptional Atlas Maior, completed in 1665. The original 11-volume Latin edition, containing 536 maps, put Blaeu ahead of his staunch competitor, mapmaker Johannes Janssonius, whose rivalry inspired Blaeu to produce a grandiose edition of the largest and most complete atlas to date. Covering Arctica, Europe, Africa, Asia, and America, Blaeu's Atlas Maior was a remarkable achievement and remains to this day one of history's finest examples of mapmaking. This reprint is made from the National Library of Vienna's complete, colored, gold-heightened copy, thus assuring the best possible detail and quality. The book's introduction, by the University of Utrecht's Peter van der Krogt, discusses the historical and cultural context and significance of the atlas; Krogt also provides detailed descriptions of the maps, allowing modern readers to fully appreciate Blaeu's masterwork. The authors: Joan Blaeu (1596 Alkmaar-1673 Amsterdam) was the son of Willem Blaeu and a leading Dutch cartographer. In 1620 he became a doctor of law and subsequently joined his father's workshop. In 1635 they published the two-volume Novus Atlas (Theatrum orbis terrarum, sive, Atlas novus). Joan and his brother Cornelius took over the workshop after their father had died in 1638. Joan became the official cartographer of the Dutch East India Company. Around 1649 he published a collection of Dutch city maps entitled Tooneel der Steeden (Theater of Cities). In 1651 he was voted into the Amsterdam council. In 1654 he published the first atlas of Scotland. In 1662 he reissued the atlas in 11 volumes, known as the Atlas Maior. A cosmology was planned as his next project, but a fire destroyed the workshop in 1672. Joan Blaeu died in the following year. Since 1990, Peter van der Krogt, the leading expert in the field of Dutch atlases, has been working on Koeman's Atlantes Neerlandici, the cartobibliography of atlases published in the Netherlands. His second project is the compilation, in cooperation with the Nijmegen University, of an illustrated and annotated catalogue of the Atlas Blaeu-Van der Hem, the most important multivolume atlas preserved in the Osterreichische Nationalbibliothek, Vienna. 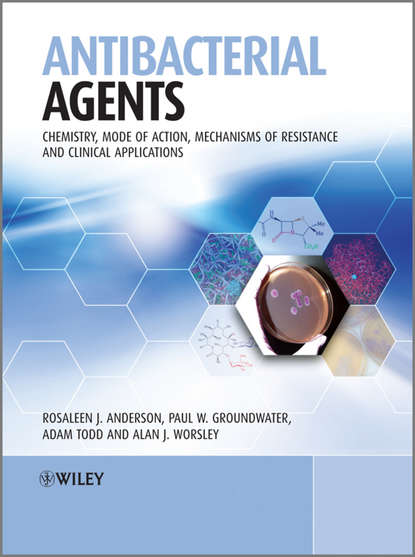 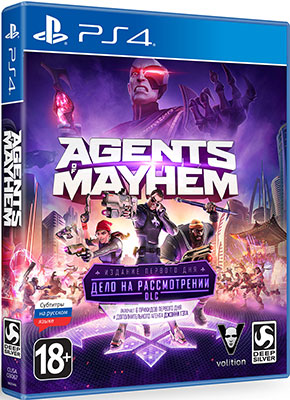 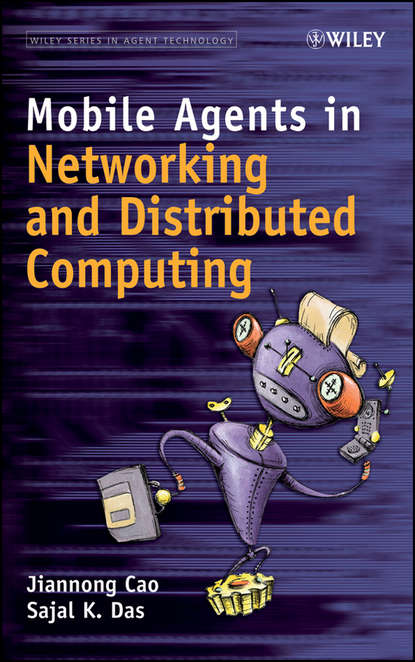 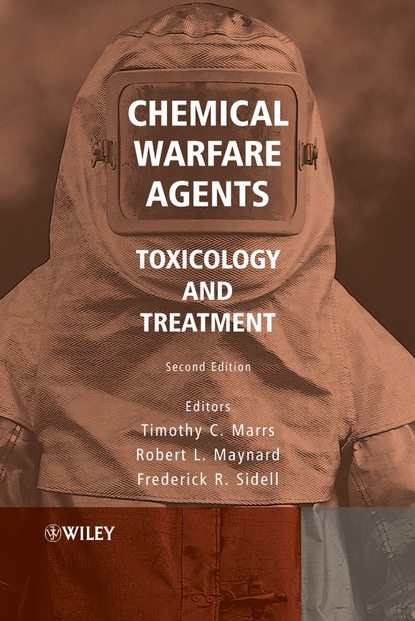 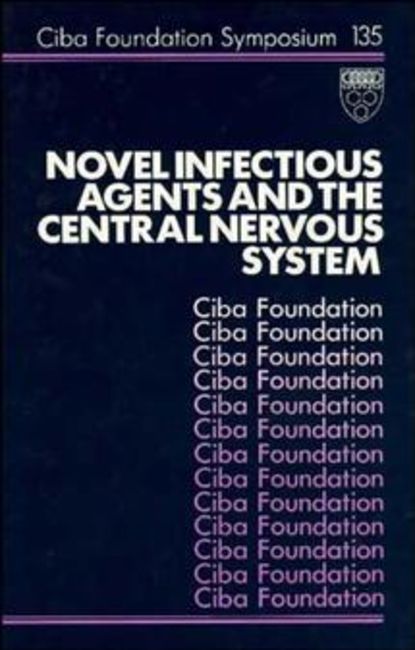 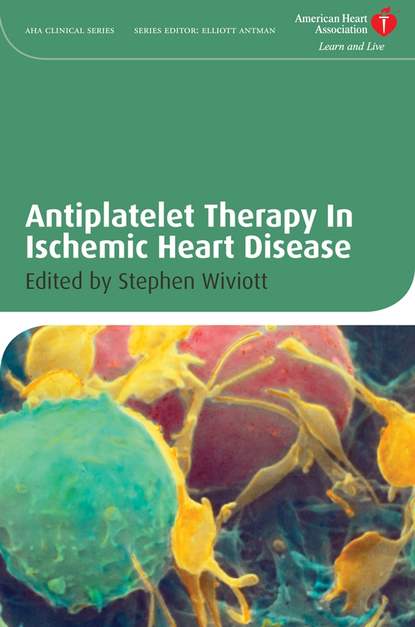 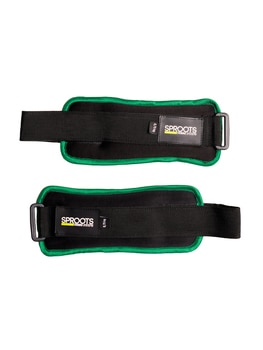 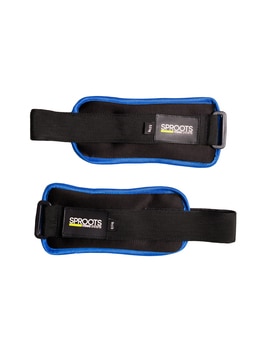 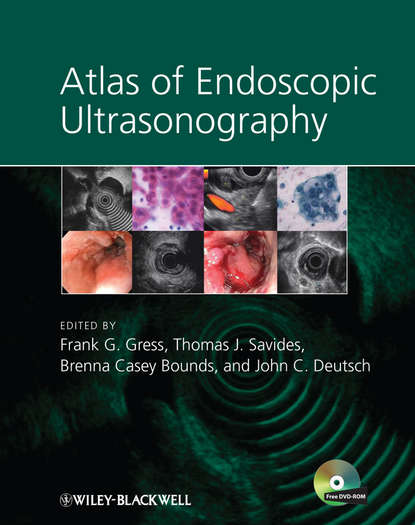 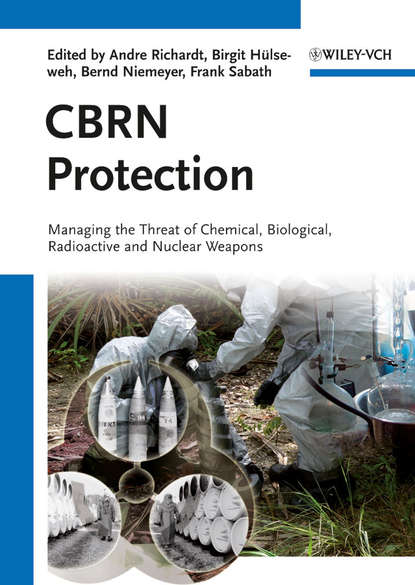 C.C.Spruce Night of the Criss-Cross Knives 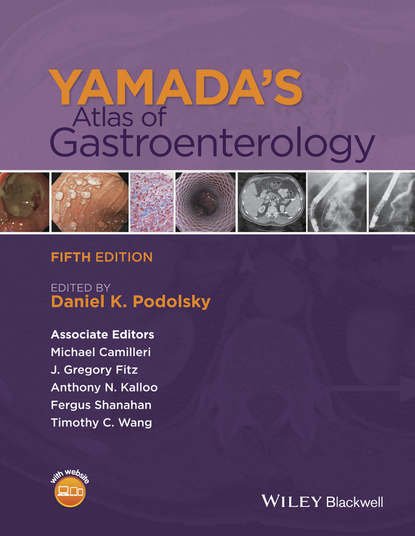