The earlier version of this book published on the Internet literature sites in January 2009 was called «The mystery of Dyatlov’s accident». In August 2011 a «paper version» of the book, improved and revised, was issued in an edition of 3000 copies, with financial help of Nikolai Antonovich Rundkvist and his publishing house, Eltsin URFU (former USTU, UPI) and a fund «In memory of Dyatlov’s group» with active participation of an academician P. I. Bartolomey. We thank everyone for contribution to our book. According to a proposal of Bartolomey we changed a title of the book to «The mystery of Dyatlov’s group death» and its size was considerably cut by way of removal of some appendices (they can be found in the earlier edition). We also added several articles of other authors in order to «introduce different opinions» that existed before our book. This book edition – more full and correct – was created on the basis of new investigation facts and as a result of constant revision of the book during last years. The huge «inertia» of the investigation of Dyatlov’s group Tragedy let us to receive new proofs and data of its events and facts but we also reached a higher level of understanding of crucial reasons of accidents increase in tourism and mountaineering during solar activity peaks, and explored connection of this factor with other natural phenomena. 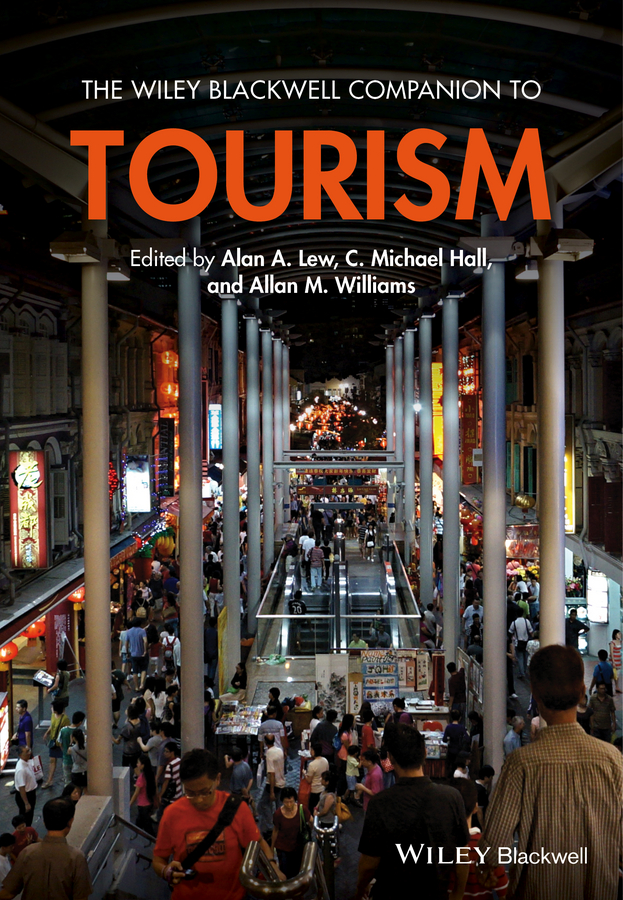 Stephen Pedneault Anatomy of a Fraud Investigation. From Detection to Prosecution 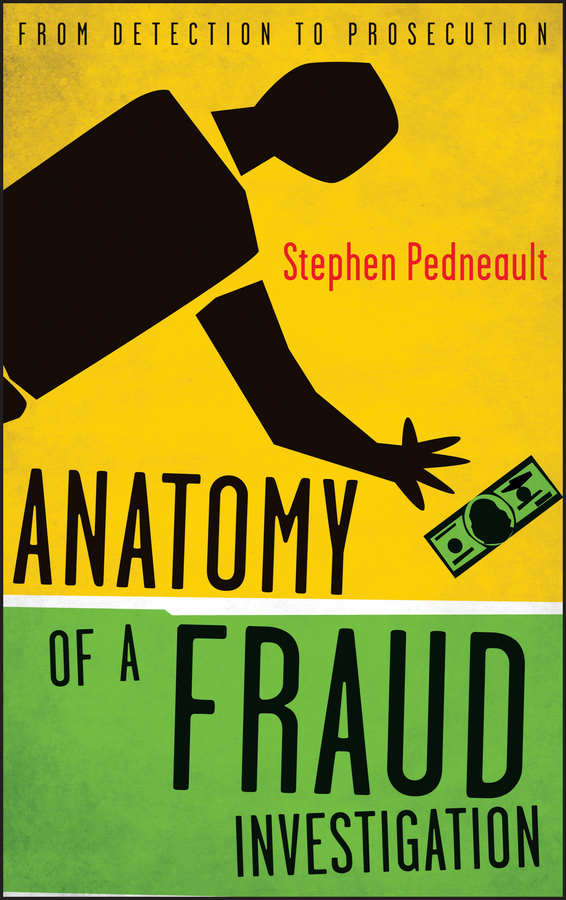 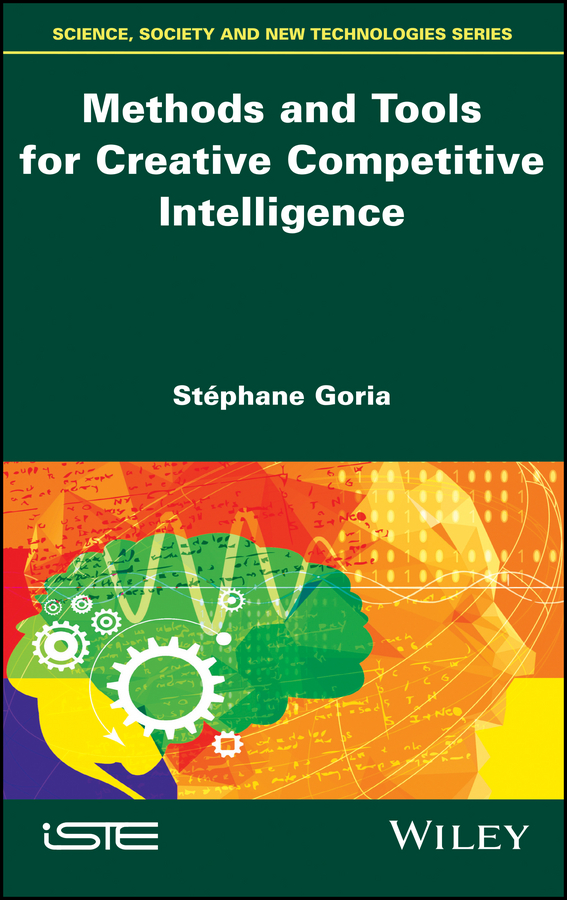 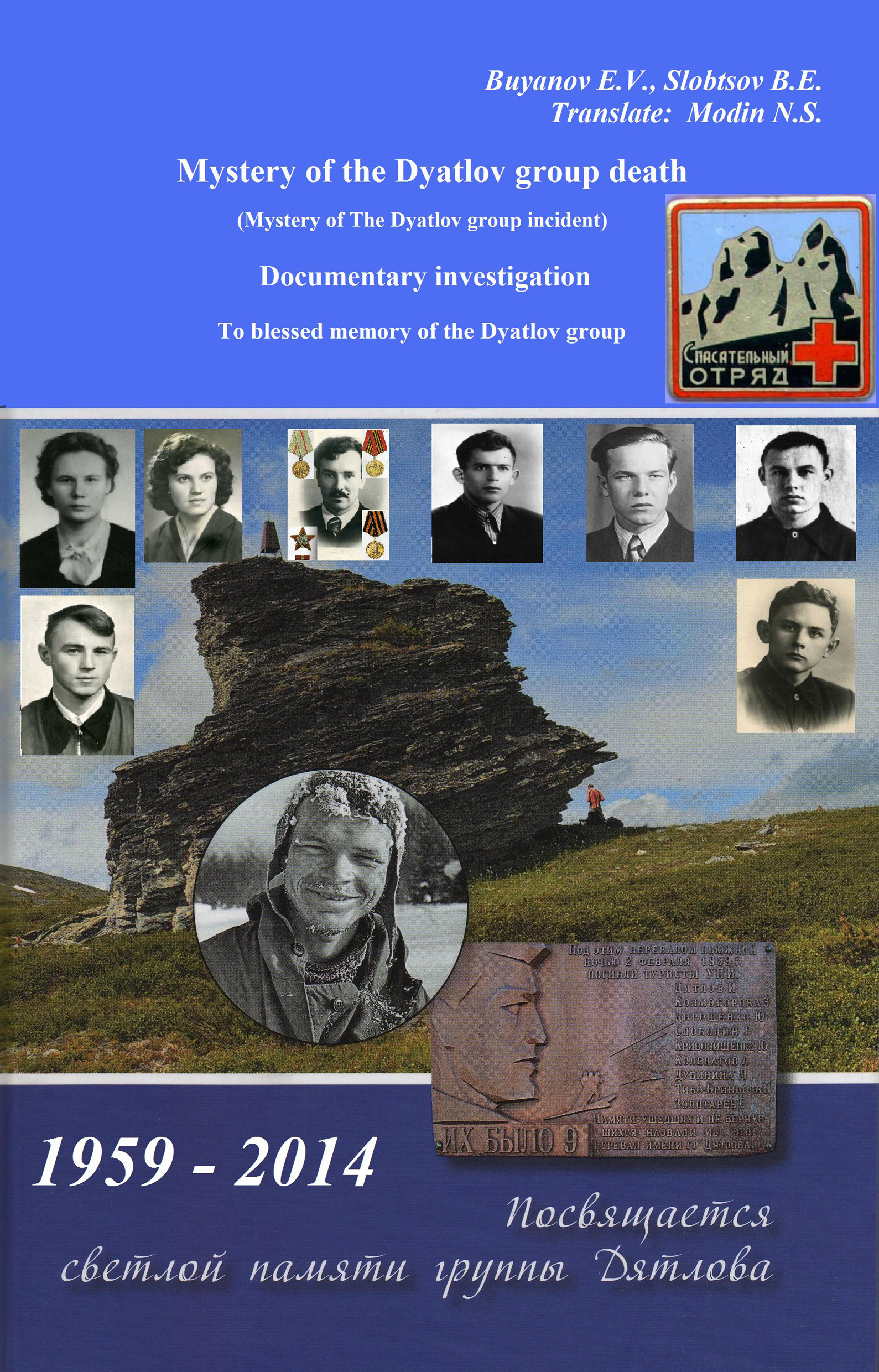 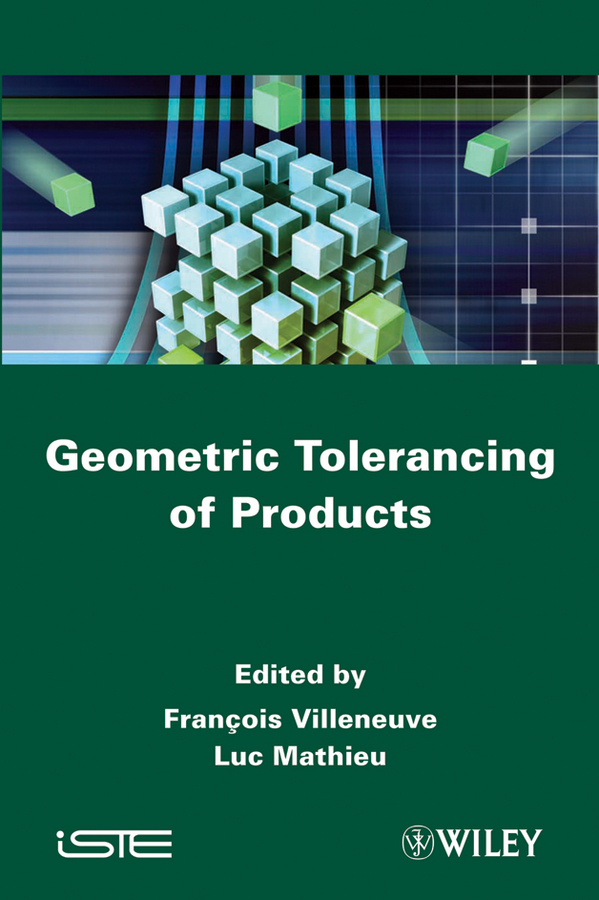 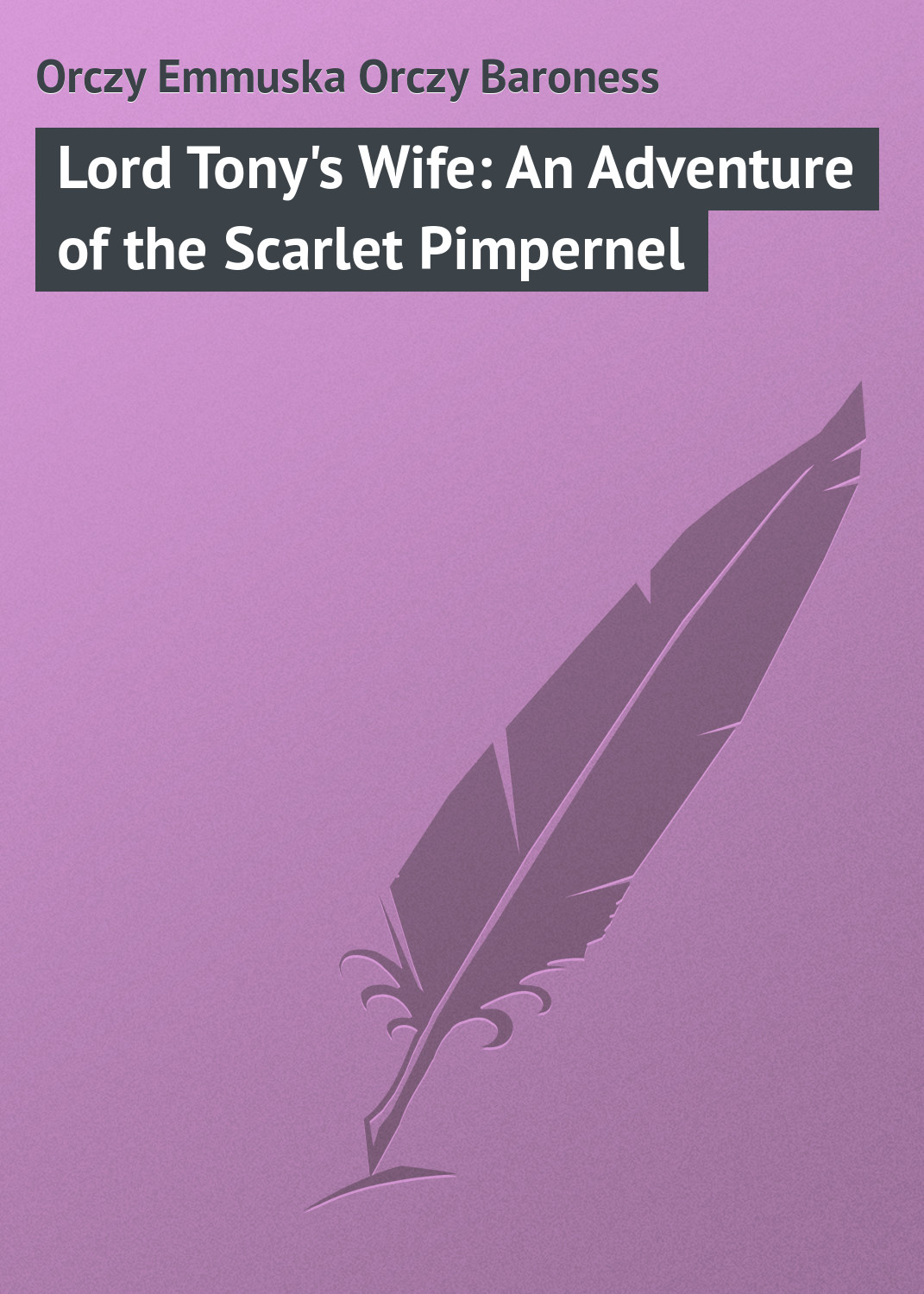 Emma Orczy El Dorado: An Adventure of the Scarlet Pimpernel 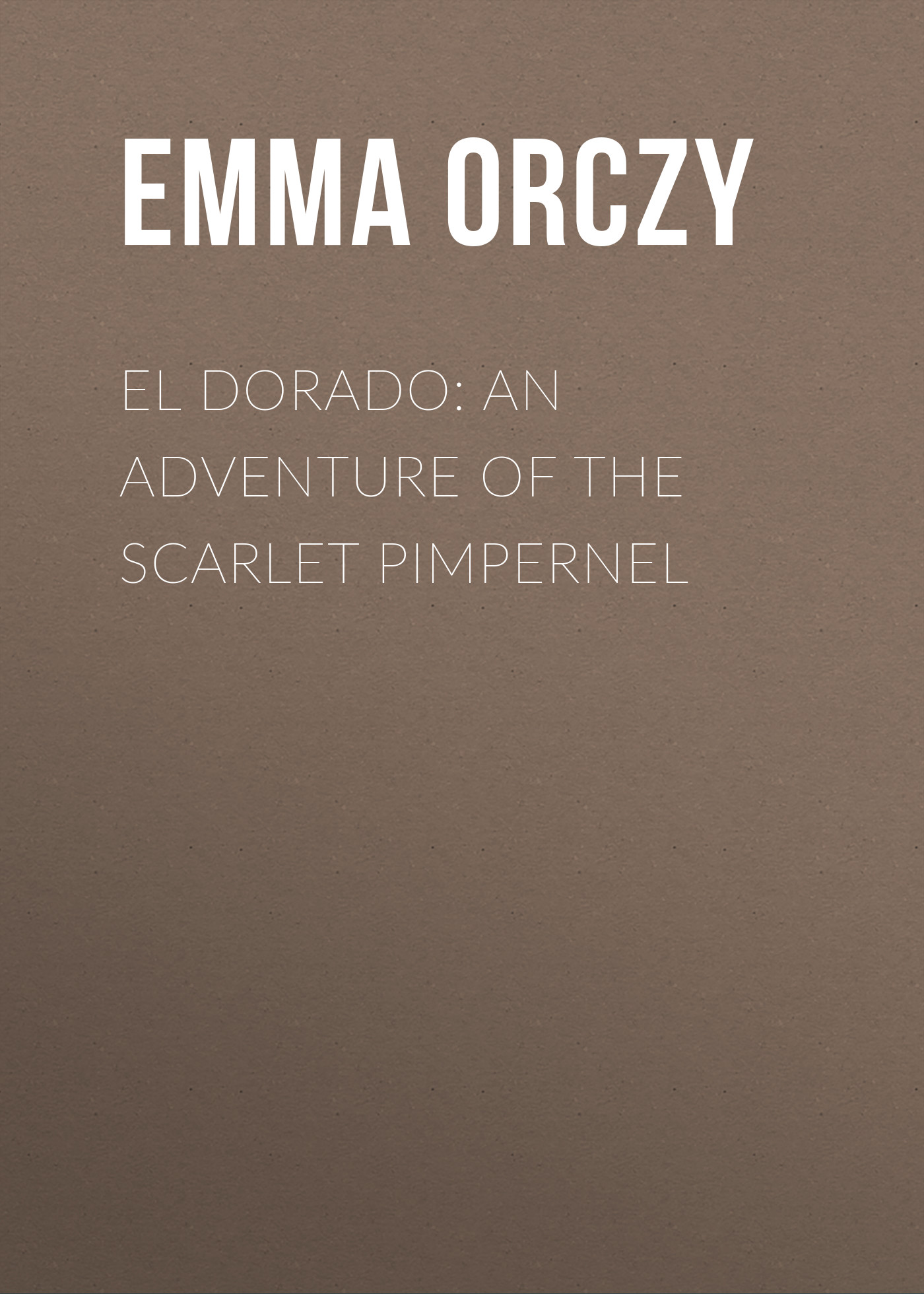 Brill Ethel Claire The Island of Yellow Sands: An Adventure and Mystery Story for Boys 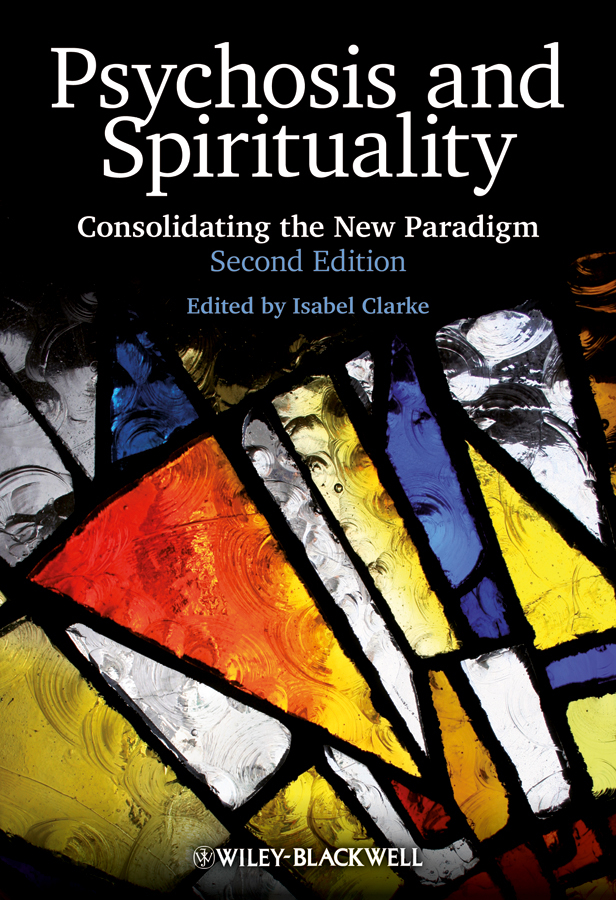 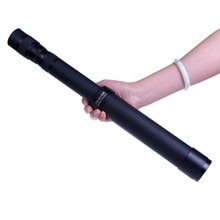