A renowned historian offers novel perspectives on slavery and abolition in eighteenth-century Jamaica Between the start of the Seven Years' War in 1756 and the onset of the French Revolution in 1789, Jamaica was the richest and most important colony in British America. White Jamaican slaveowners presided over a highly productive economic system, a precursor to the modern factory in its management of labor, its harvesting of resources, and its scale of capital investment and ouput. Planters, supported by a dynamic merchant class in Kingston, created a plantation system in which short-term profit maximization was the main aim. Their slave system worked because the planters who ran it were extremely powerful. In Jamaica in the Age of Revolution , Trevor Burnard analyzes the men and women who gained so much from the labor of enslaved people in Jamaica to expose the ways in which power was wielded in a period when the powerful were unconstrained by custom, law, or, for the most part, public approbation or disapproval. Burnard finds that the unremitting war by the powerful against the poor and powerless, evident in the day-to-day struggles slaves had with masters, is a crucial context for grasping what enslaved people had to endure. Examining such events as Tacky's Rebellion of 1760 (the largest slave revolt in the Caribbean before the Haitian Revolution), the Somerset decision of 1772, and the murder case of the Zong in 1783 in an Atlantic context, Burnard reveals Jamiaca to be a brutally effective and exploitative society that was highly adaptable to new economic and political circumstances, even when placed under great stress, as during the American Revolution. Jamaica in the Age of Revolution demonstrates the importance of Jamaican planters and merchants to British imperial thinking at a time when slavery was unchallenged.

Mariano Azuela The Underdogs: A Novel of the Mexican Revolution

Lynn Hunt Politics, Culture, and Class in the French Revolution

Eric Hazan A People’s History of the French Revolution 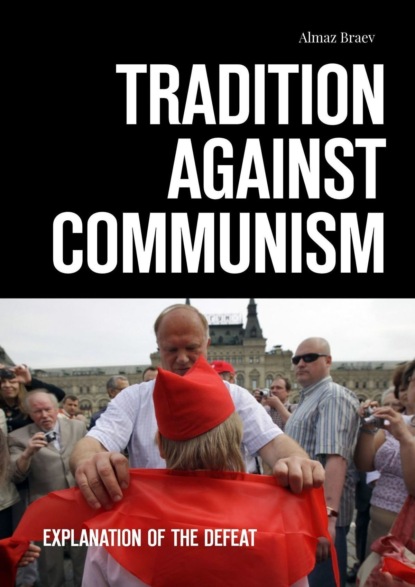 Alexis de Tocqueville The Old Regime and the French Revolution 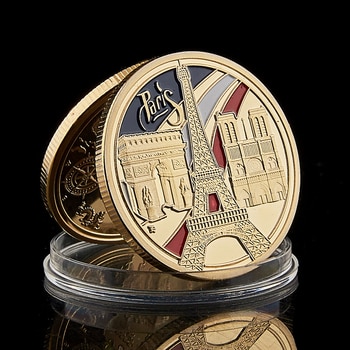 Aviva Chomsky A History of the Cuban Revolution 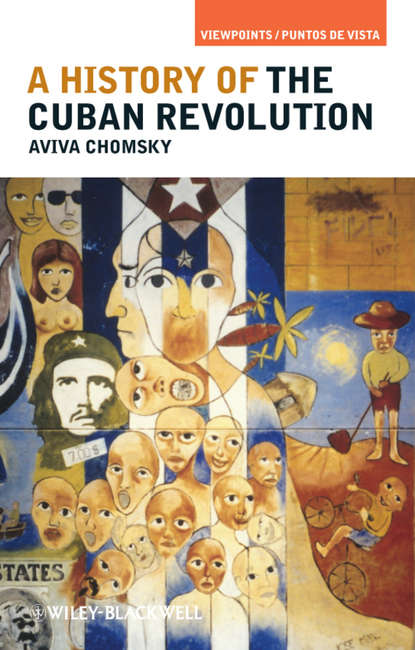 Trevor Burnard Jamaica in the Age of Revolution