Talented historian Maya Jasonoff offers an alternative history of the British Empire. It is not about conquest – but rather a collection of startling and fascinating personal accounts of cross-cultural exchange from those who found themselves on the edges of Empire.A Palladian mansion filled with Western art in the centre of old Calcutta, the Mughal Emperor’s letters in an archive in the French Alps, the names of Italian adventurers scratched into the walls of Egyptian temples: in this imaginative book, Maya Jasanoff delves into the stories behind artefacts like these to uncover the lives of collectors in India and Egypt who lived on the frontiers of European empire. ‘Edge of Empire’ traces their exploits to tell an intimate history of imperialism.Written and researched on four continents, ‘Edge of Empire’ tells a story about the making of European empires, ones that break away from the grand narratives of power, exploitation, and resistance, to delve into the personal dimensions of imperialism. She asks what people brought to imperial frontiers and what they took away, and what motives drove them, whether ambition, opportunism, curiosity or greed. This rich and compelling book enters a world where people lived, loved and died, and identified with each other across cultures much more than our prejudices about ‘Empire’ might suggest.

Maya Jasanoff Edge of Empire: Conquest and Collecting in the East 1750–1850 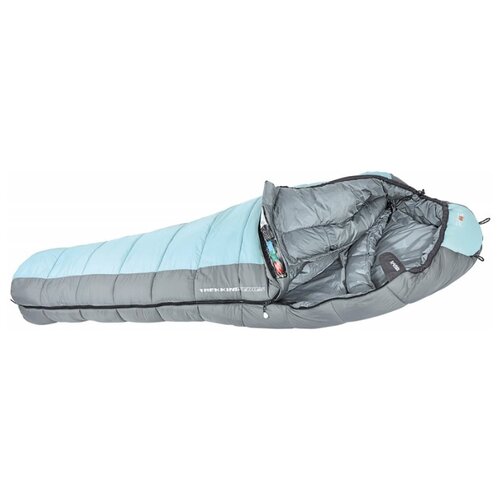 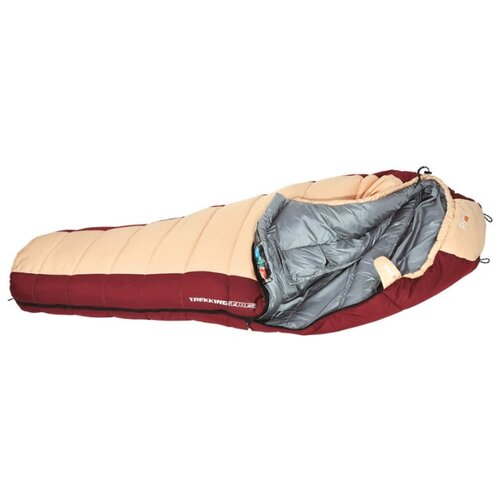 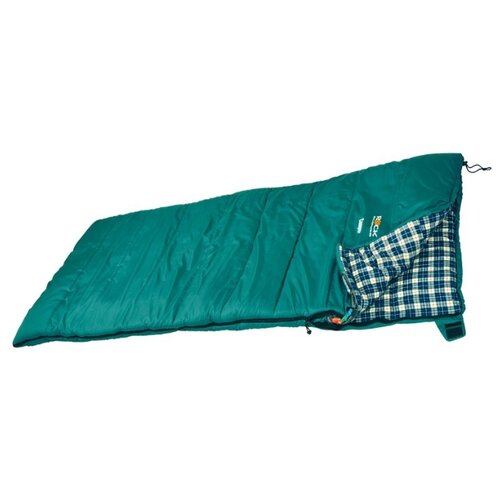 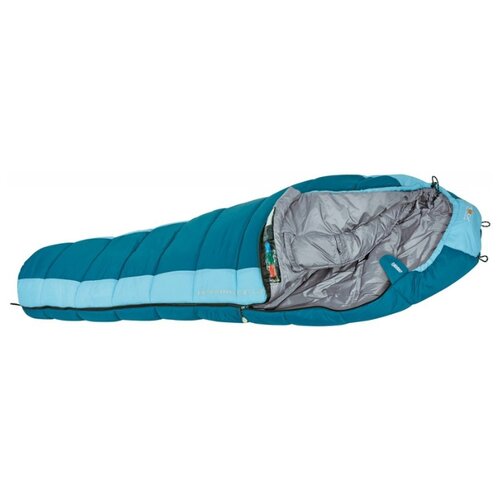