Broadly comedic and brilliantly postmodern in its lampooning of a genre, the Jane Austen classic Northanger Abbey tells the story of Catherine Morland, a naive young woman whose perceptions of the world around her are greatly influenced by the romantic gothic novels to which she is addicted. When she moves to Bath she sees mystery and intrigue all around her, not least of all in Northanger Abbey itself, the home of General Tilney and his handsome son Henry, where Catherine suspects a sinister crime has occurred. Gorgeously illustrated by the celebrated Hugh Thomson, this Macmillan Collector's Library edition also includes an afterword by David Pinching. Designed to appeal to the booklover, the Macmillan Collector's Library is a series of beautiful gift editions of much loved classic titles. Macmillan Collector's Library are books to love and treasure. 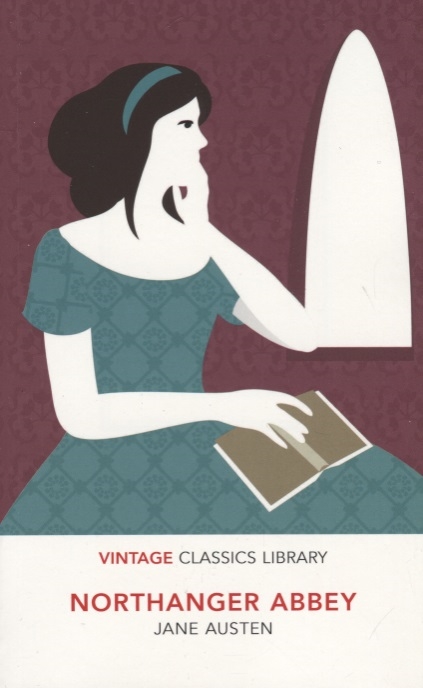 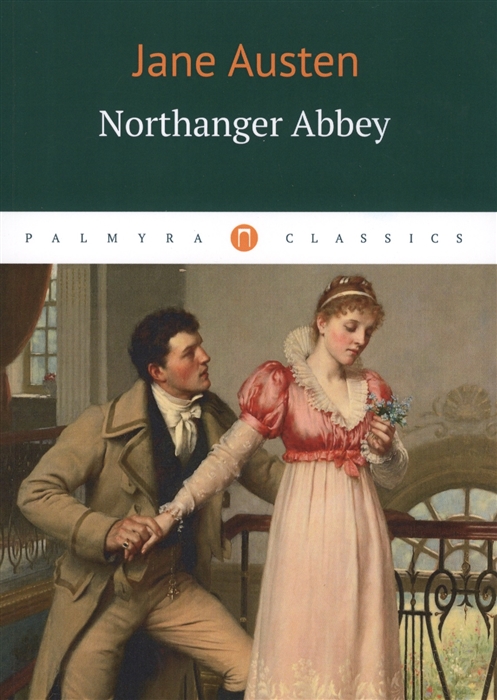 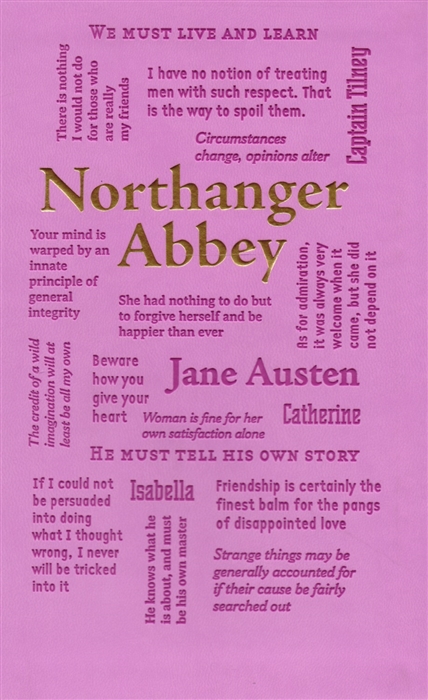 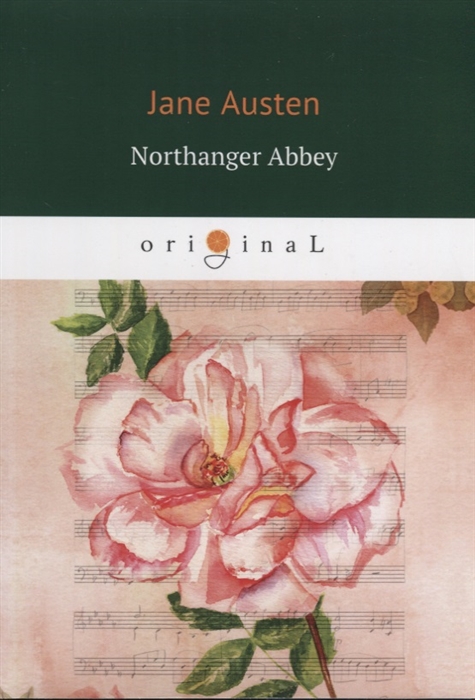 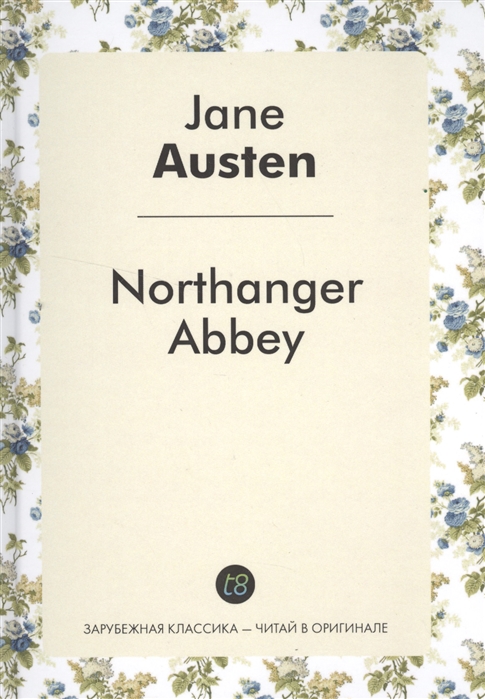 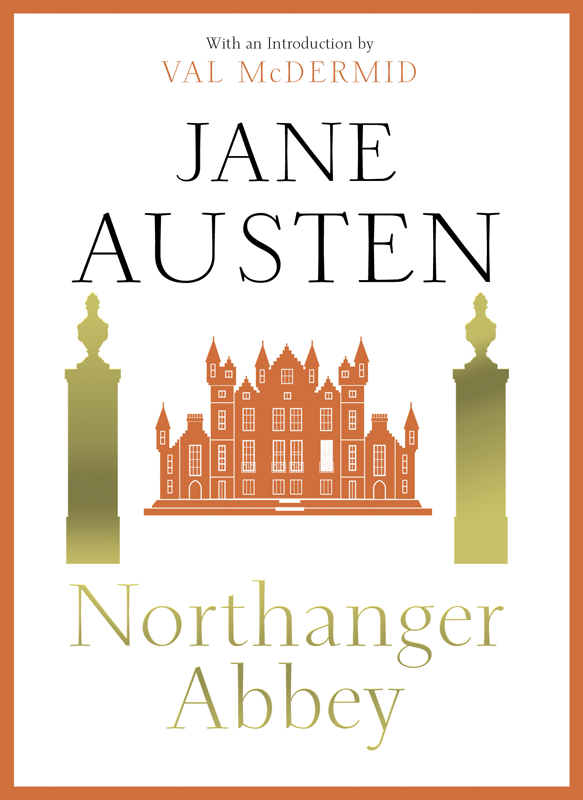