In this important new book, the leading philosopher François Laruelle examines the role of intellectuals in our societies today, specifically with regards to criminal justice. He argues that, rather than concerning themselves with abstract philosophical notions like justice, truth and violence, intellectuals should focus on the human victims. Drawing on his influential theory of ‘non-philosophy’, he shows how we can submit the theorizing of intellectuals to the scrutiny of the everyday suffering of the victims of crime. In the course of a wide-ranging discussion with Philippe Petit, Laruelle suspends the presumed authority of intellectuals by challenging the image of the ‘dominant intellectual’ exemplified by philosophers such as Sartre, Foucault, Lyotard and Debray. In place of domination, he puts forward instead a theory of ‘determination’: the determined intellectual is one whose character is conditioned by his relationship to the victim, rather than one who attempts to dominate the victim’s experience through a process of theorizing. While philosophy consistently takes the voice away from victims of suffering, non-philosophy is able to construct a theory of violence and crime that gives voice to the victim. This highly original book will be essential reading for all those interested in contemporary French philosophy and all those concerned with justice in the modern world. 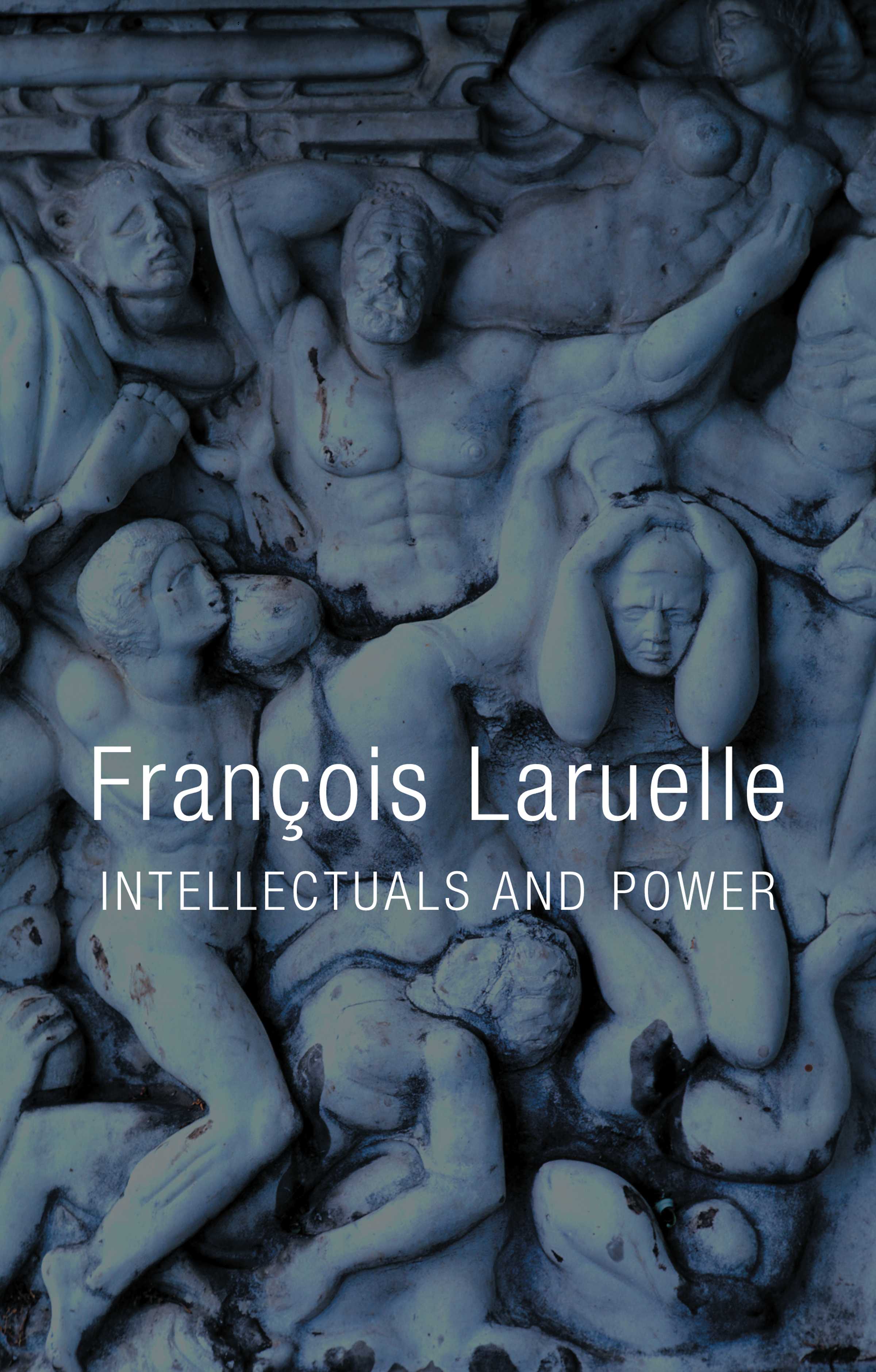 Le Queux William The Great White Queen: A Tale of Treasure and Treason 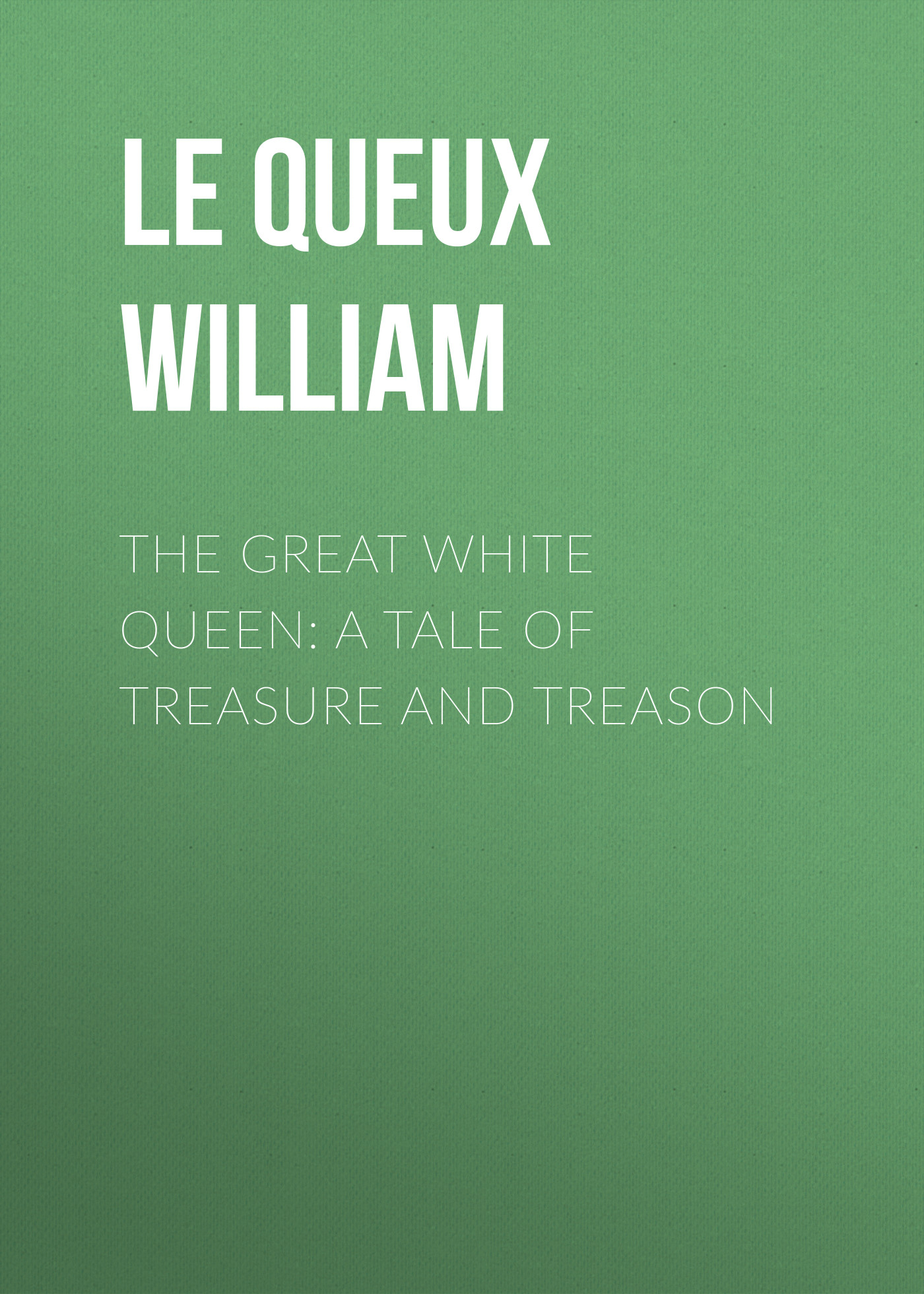 Goodell Abner Cheney The Trial and Execution, for Petit Treason, of Mark and Phillis, Slaves of Capt. John Codman 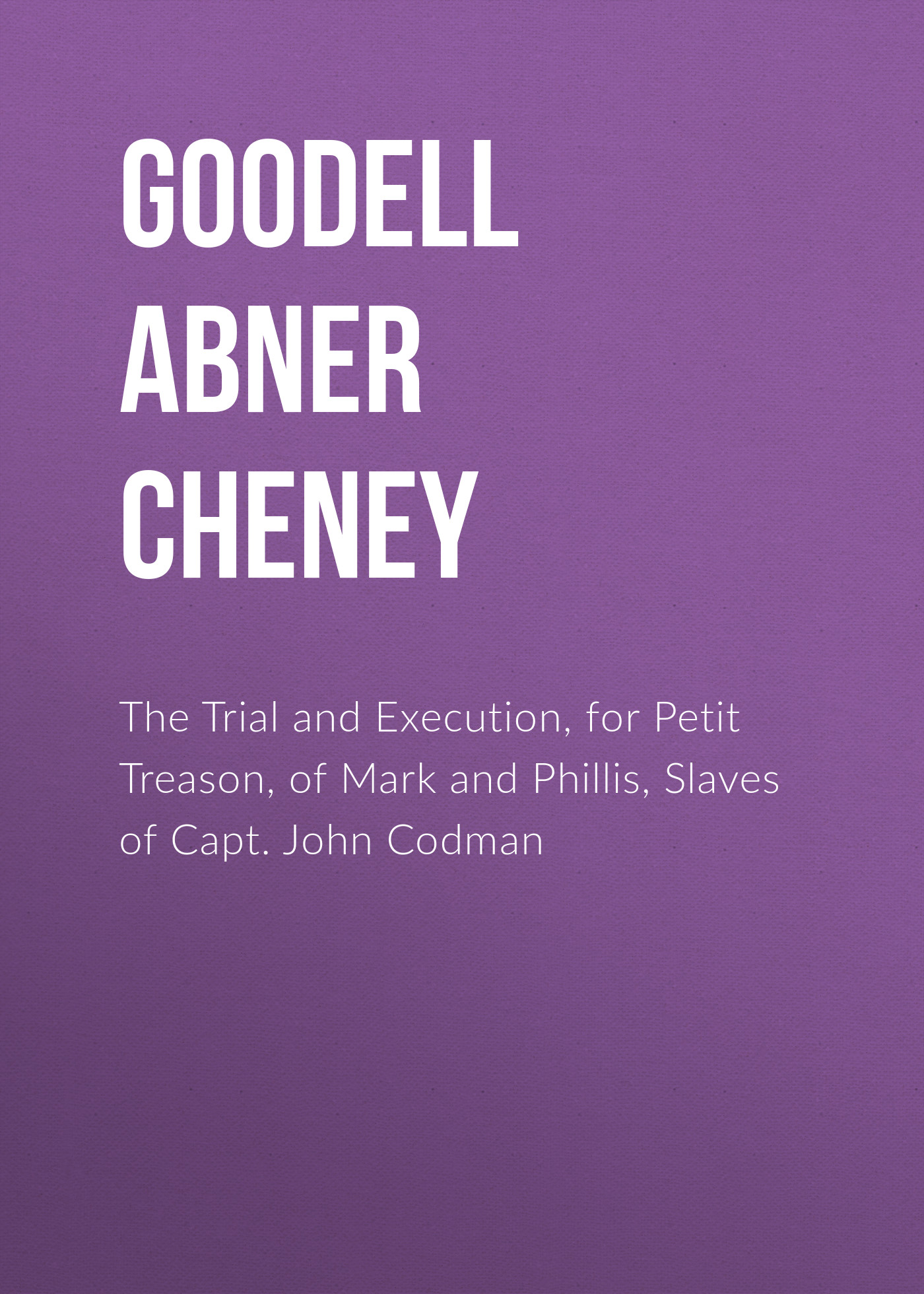 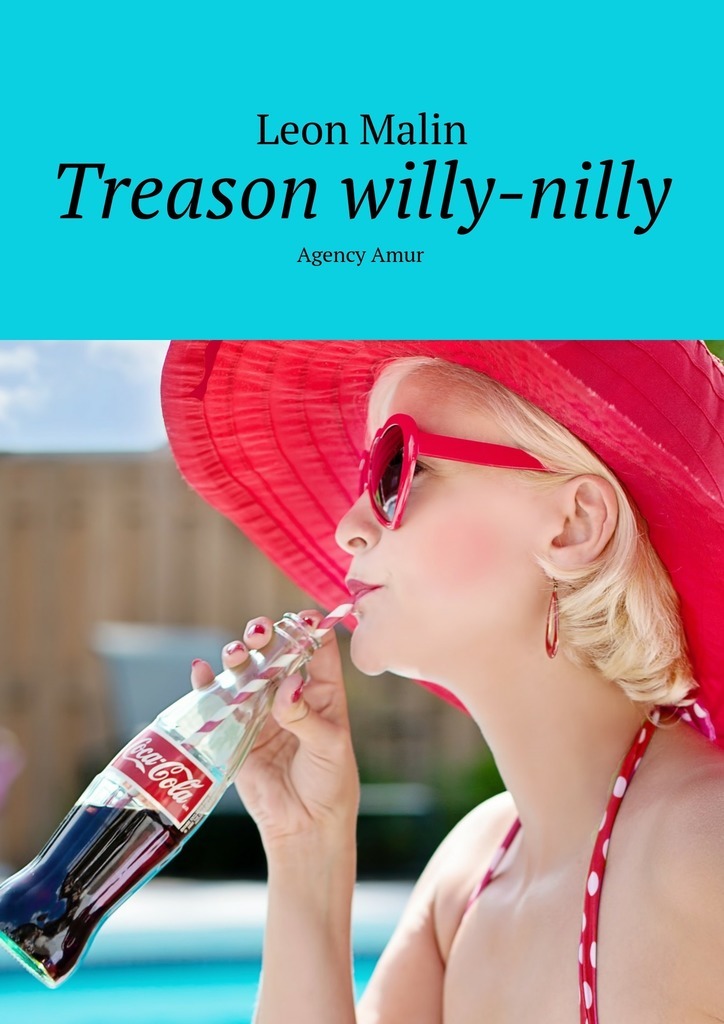 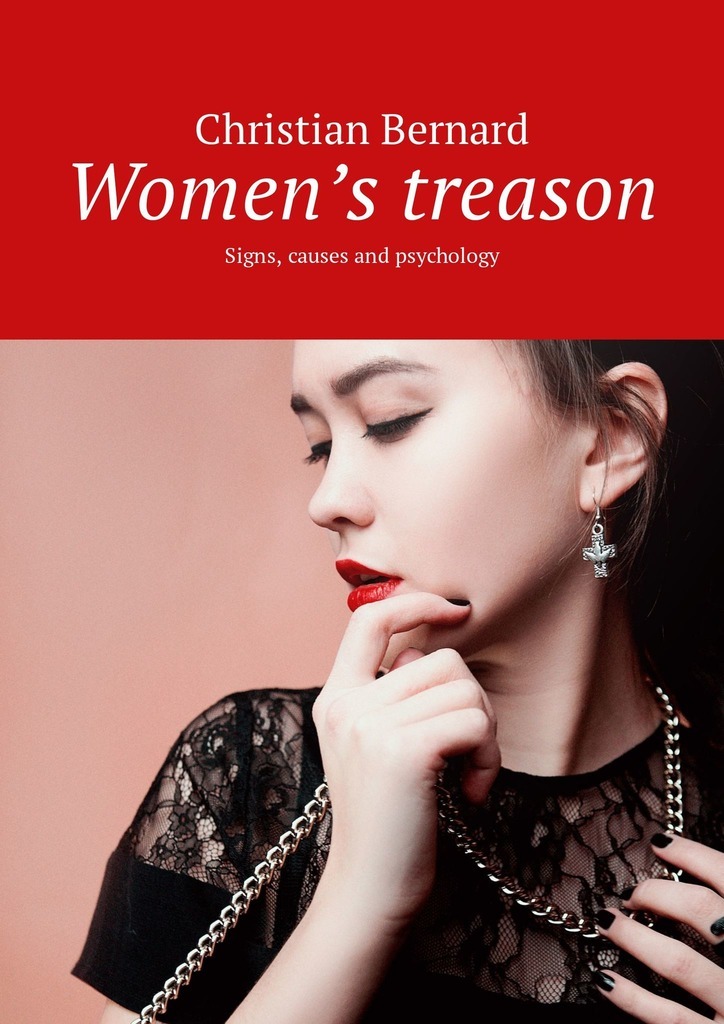 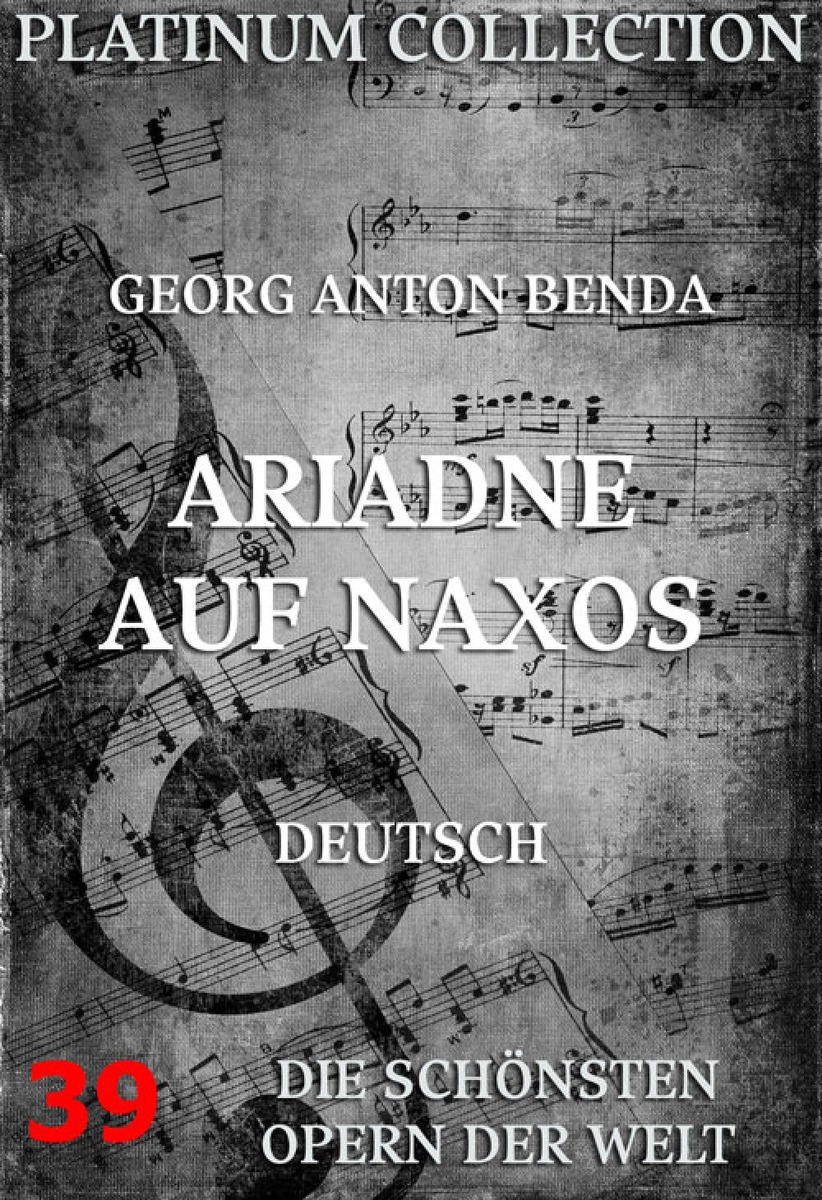 As Consciousness is Harnessed to Flesh: Diaries 1964-1980 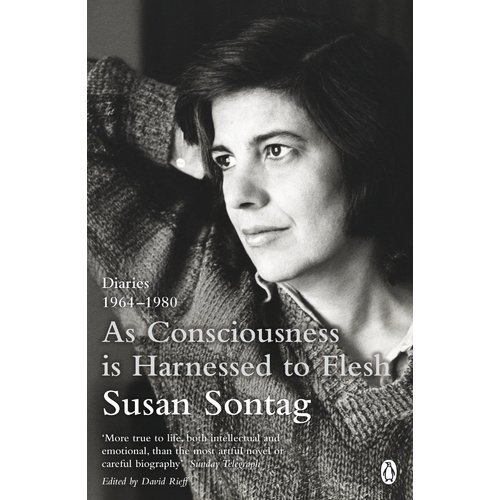