Big-billed technicolor marvels 51 ready-to-frame art prints John Gould's toucans are arguably the most striking and dramatic bird illustrations ever published. Gould (1804-1881), one of the most prolific ornithological artists of the 19th century, had a romantic enthusiasm for winged creatures, as well as a passion for natural history and a impulse to catalog. Drawing on his outstanding scientific and artistic talents, he embarked on a series of projects that would eventually make him the leading publisher of ornithological illustrations in Victorian Britain. Gould's unparalleled career spanned five decades, during which he produced a series of books depicting birds from all over the world. The dazzling illustrations from Gould's Monograph of the Ramphastidae, or Family of Toucans, 1852-1854 represent his most dramatic, magnificent images. The amazing range of vivid colors-shiny black, vibrant red, yellow, and orange-creates an unprecedented sense of animation. Shown against simple backgrounds, Gould's toucans look very much alive, as if they were about to take flight. The inspiration for Toucans came while Gould was working on his Birds of Europe, when he became fascinated by the toucan collection of a fellow ornithologist. He made several trips to central European museums to gather material for Toucans, and after publication of the first edition, redrew some of the plates and added 20 new birds to this revised and expanded second edition. All are included in these touchingly beautiful reproductions of Gould's hand-colored lithographs. The author: Jonathan Elphick is a British natural history author, editor, consultant, researcher and lecturer, specializing in ornithology. His many books include an acclaimed historical survey of ornithological illustration, Birds: The Art of Ornithology. Based in London, he is a Scientific Fellow of the Zoological Society of London and a Fellow of the Linnean Society of London. 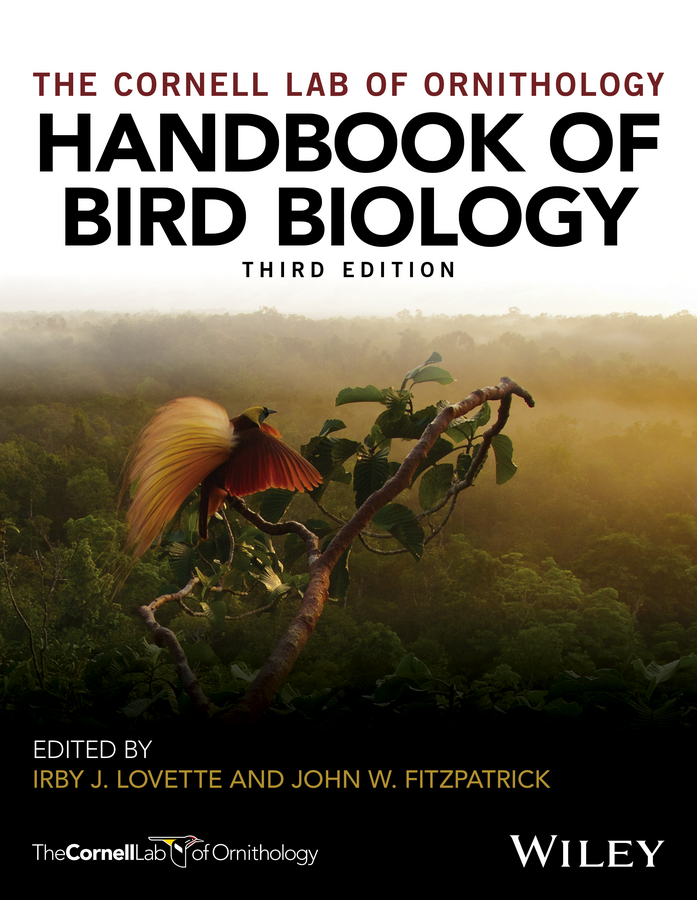 Gerald Mayr Avian Evolution. The Fossil Record of Birds and its Paleobiological Significance 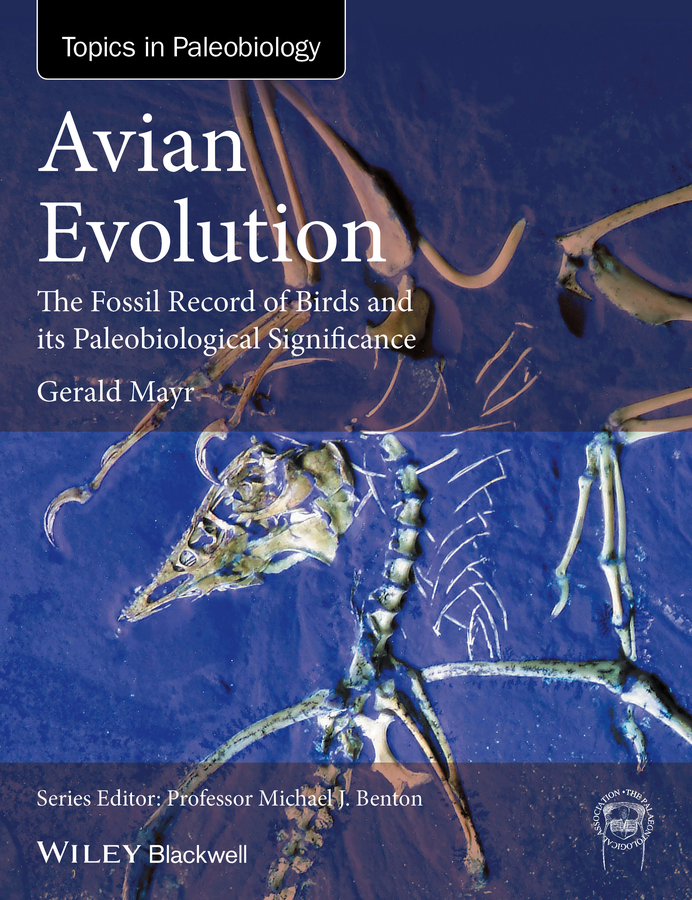 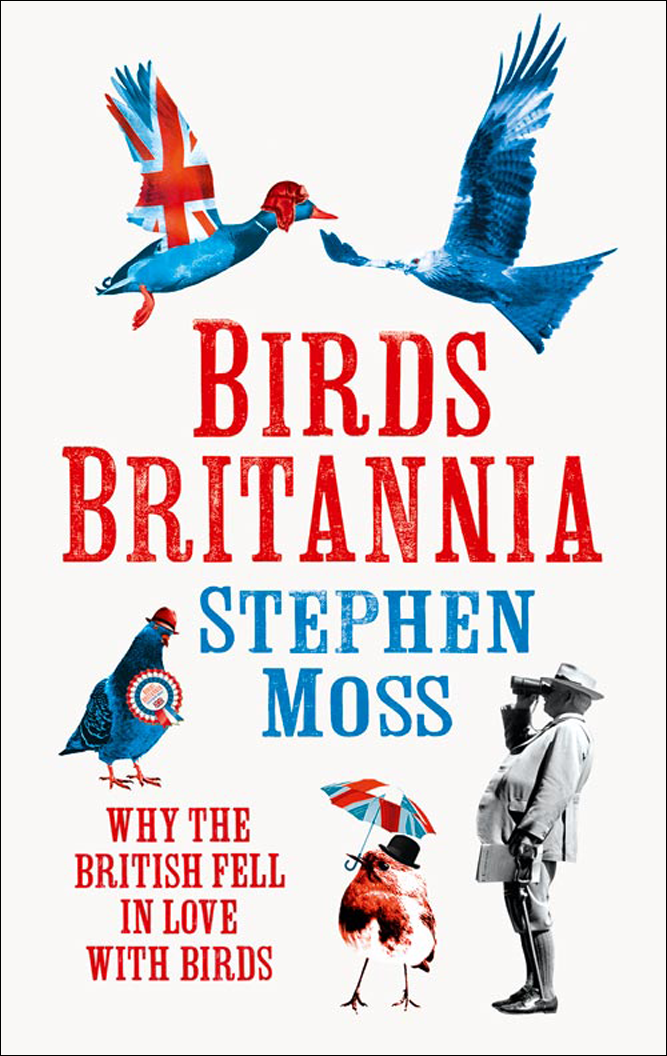 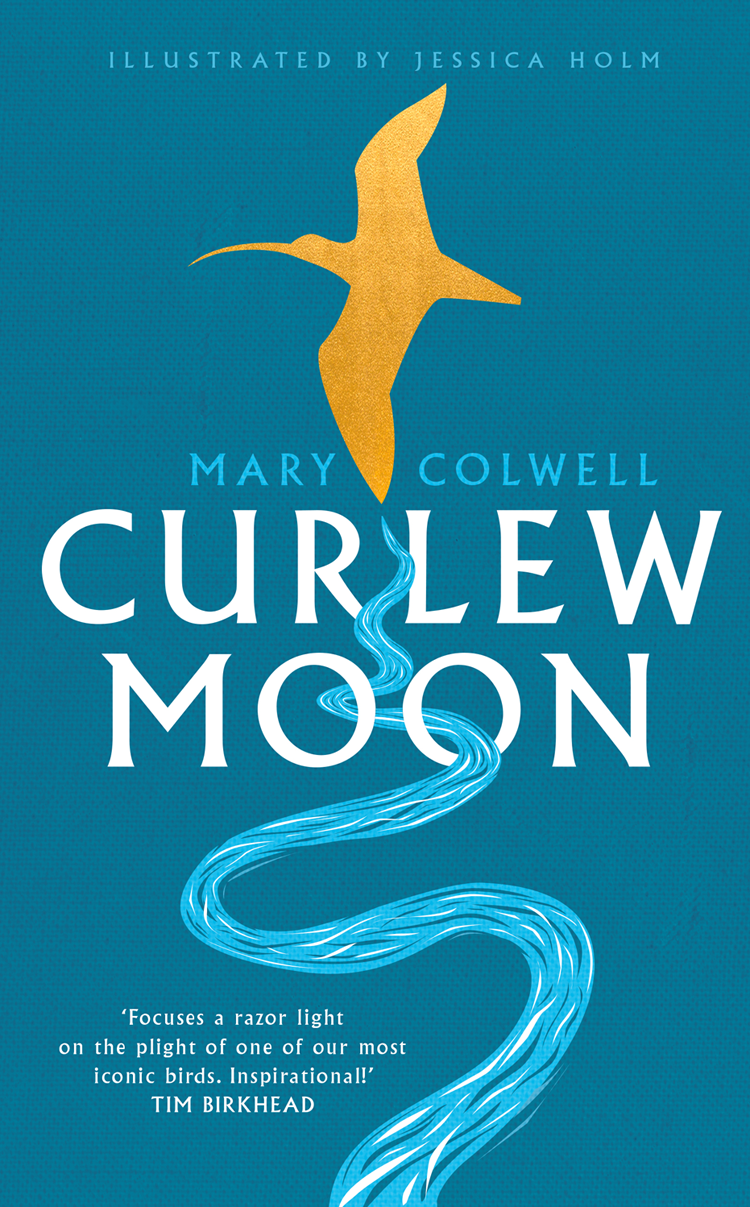 Errol Fuller Drawn From Paradise: The Discovery, Art and Natural History of the Birds of Paradise 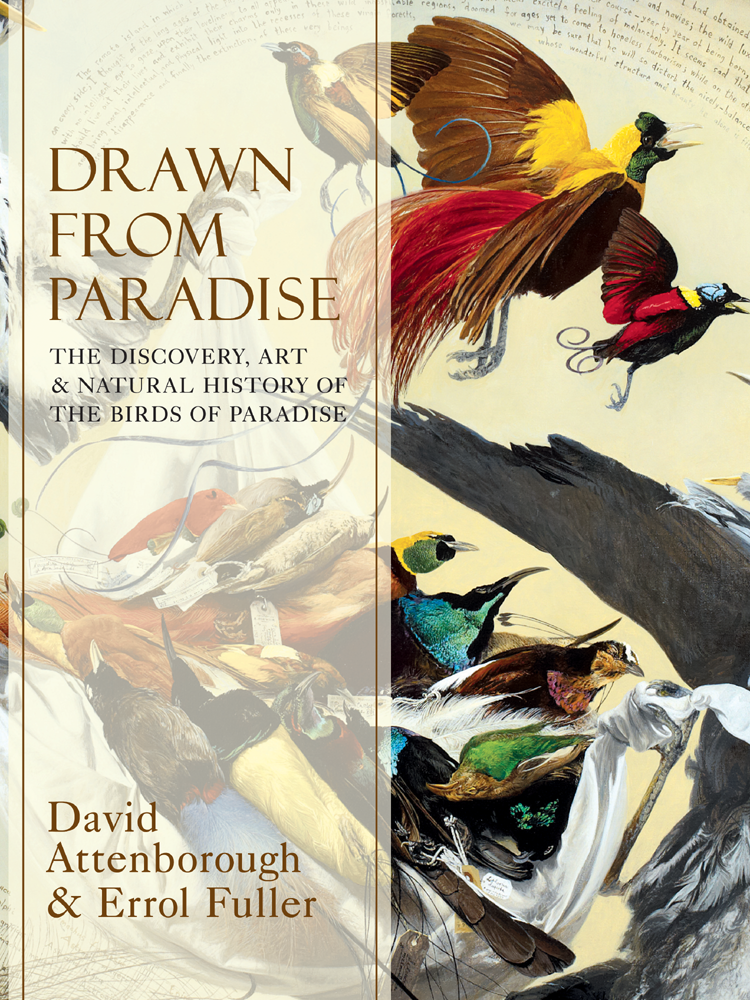 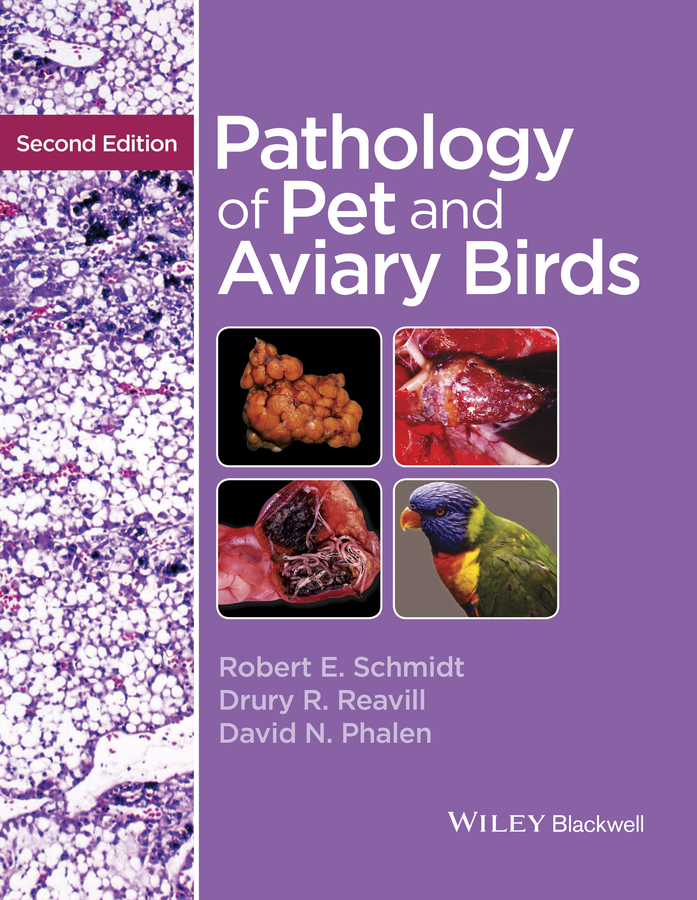 Michael Scott The King of the Birds: Beyond the Stars 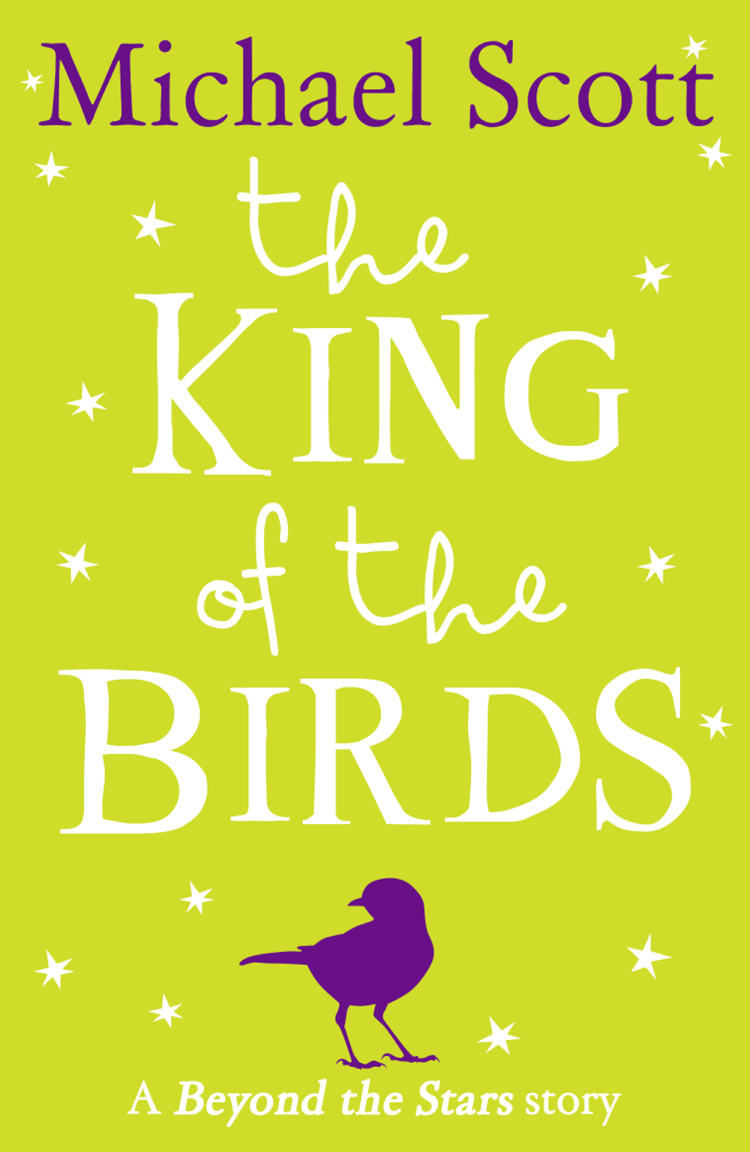 The Peterhof. Flowers and Birds 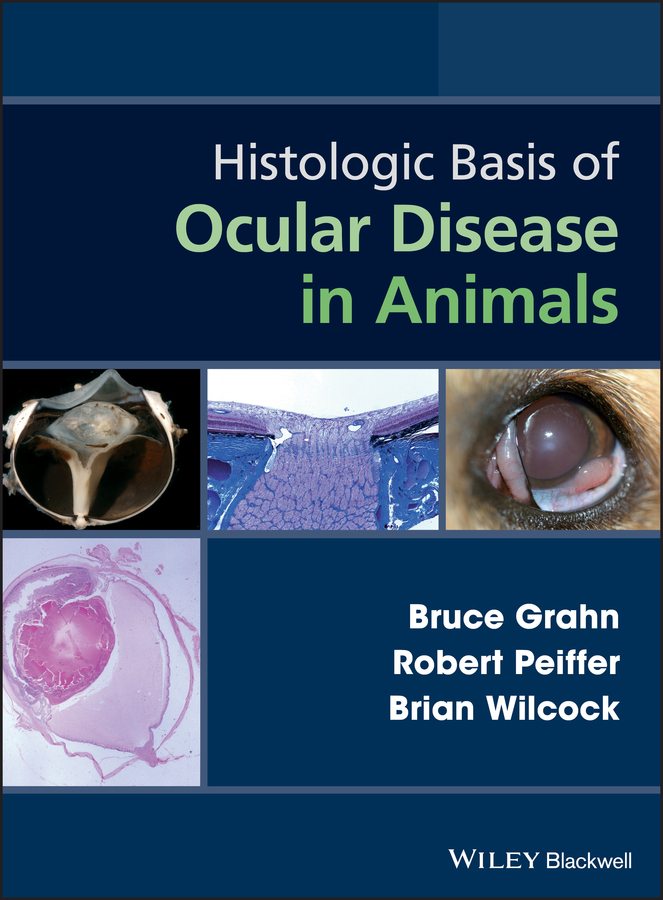 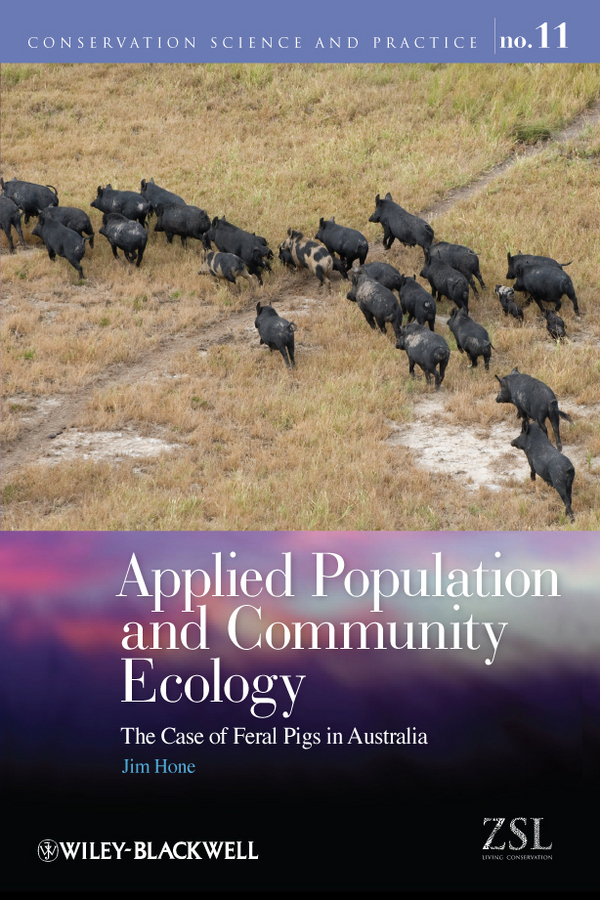 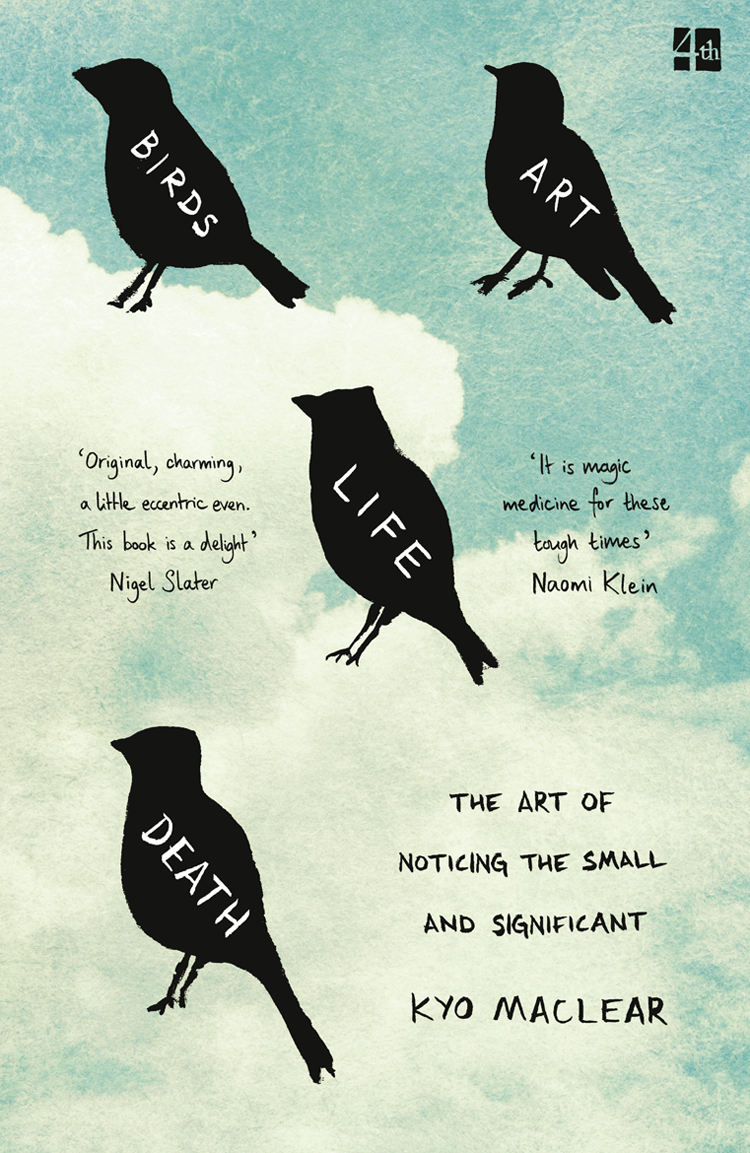 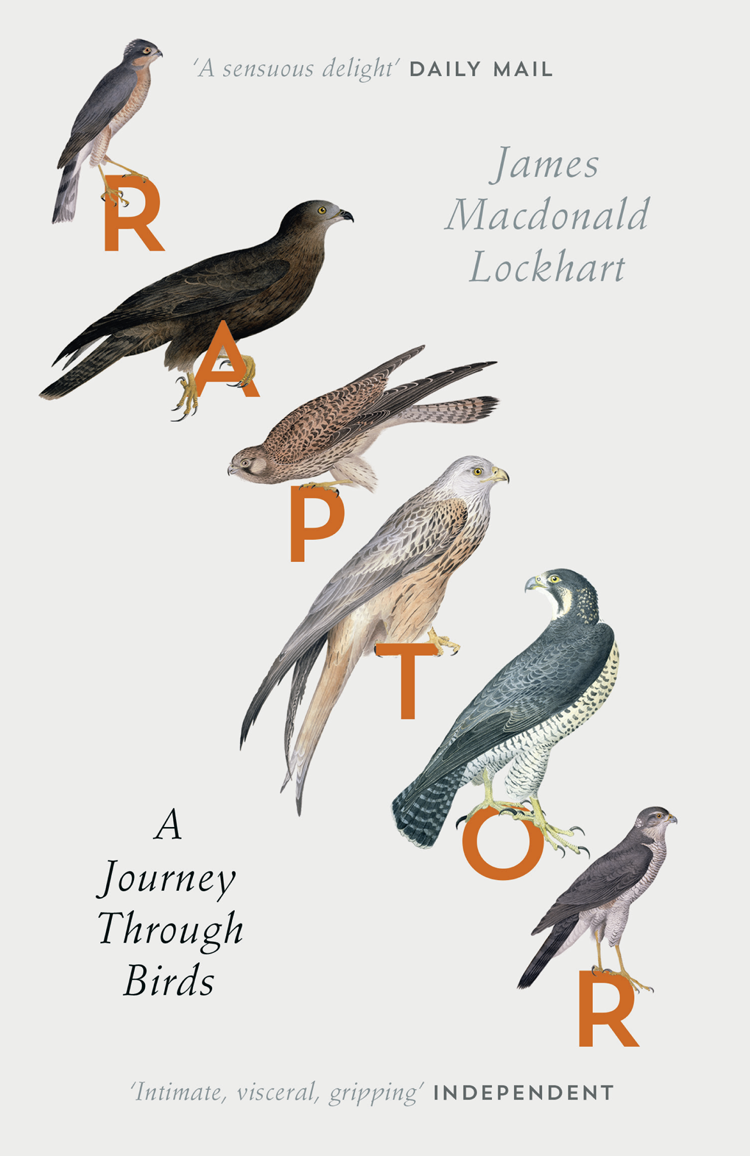 The Conference of the Birds. A Study of Farid ud-Din Attars Poem Using Jali Diwani Calligraphy