GILBERT KEITH CHESTERTON was born in London on May 29, 1874, and before the turn of the century established himself as a free-lance journalist and reviewer. From the publication in 1900 of his first book of poetry, The Wild Knight, until his death in 1936, Chesterton was one of the most prolific and best-known figures on the English literary scene. During those three and a half decades he turned out dozens of volumes of political and social commentary, literary criticism and biography, theological essays, poetry, short stories and novels. Among his best-known works of fiction are The Napoleon ofNotting Hill (1904) and The Man Who Was Thursday (1908). To the connoisseur of the detective short story in its classic form, the five volumes that chronicle the adventures of Chesterton's priest-detective Father Brown are unique in the genre. The Father Brown stories comprise one of the few sequences that may be compared, for inventiveness and charm, with the work of Chesterton's great contemporary Arthur Conan Doyle. The six stories in this collection, from the first two Father Brown books, The Innocence of Father Brown (1911) and The Wisdom of Father Brown (1914), trace the sleuth's early adventures, which often feature the arch-criminal Flambeau (who after a brief spell as Brown's adversary retires from his life of crime to become the clerics friend and frequent companion). The later volumes were The Incredulity of Father Brown (1926), The Secret of Father Brown (1927) and The Scandal of Father Brown (1935). 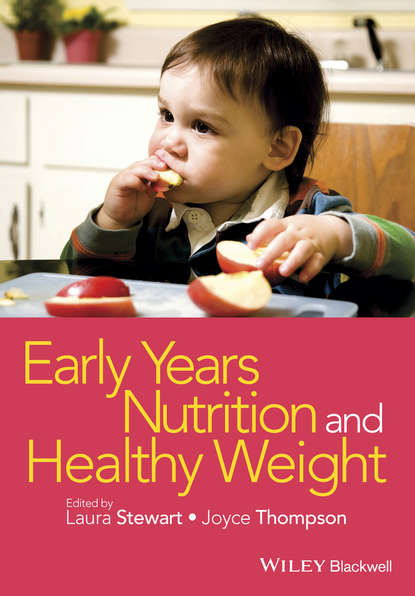 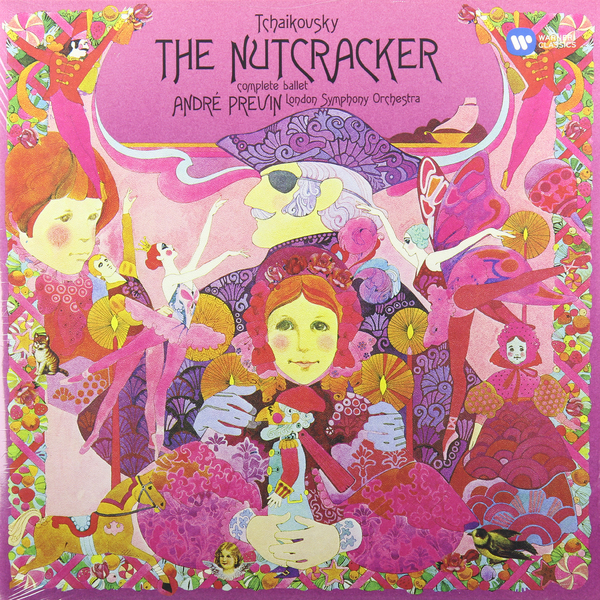 Greg Bottrill Can I Go and Play Now?

Jennie Johnson How to Be a Great Leader in Early Years

Catrine Clay Labyrinths: Emma Jung, Her Marriage to Carl and the Early Years of Psychoanalysis 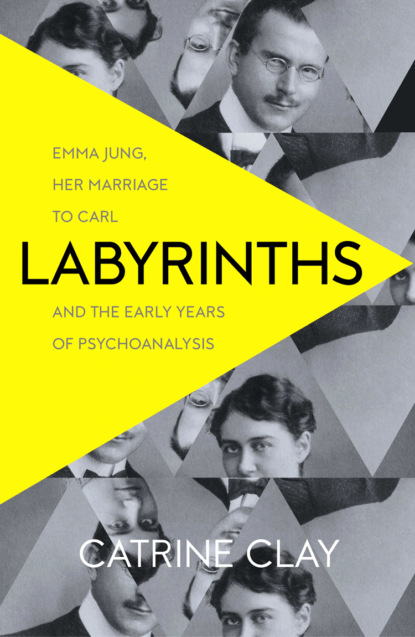 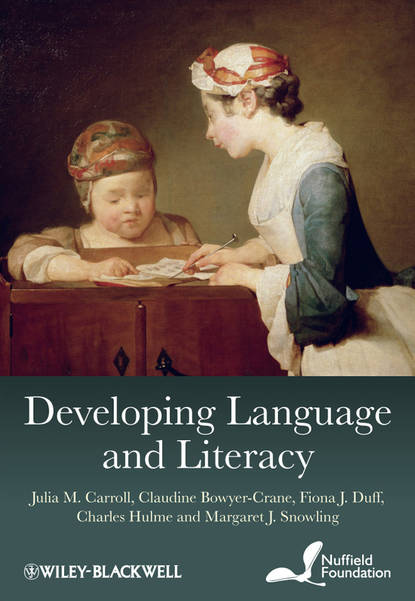