One December night in 1942, a Nazi parachutist landed in a Cambridgeshire field. His mission: to sabotage the British war effort. His name was Eddie Chapman, but he would shortly become MI5's Agent Zigzag. Dashing and louche, courageous and unpredictable, inside the traitor was a hero, inside the villain, a man of conscience; the problem for Chapman, his many lovers and his spymasters, was knowing where one ended and the other began. Ben Macintyre weaves together diaries, letters, photographs, memories and top-secret MI5 files to create the exhilarating account of Britain's most sensational double agent. 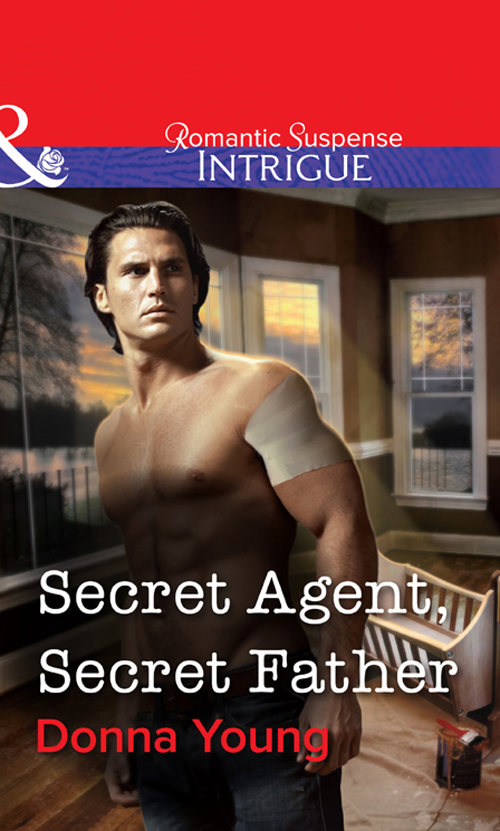 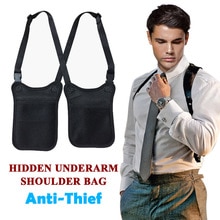 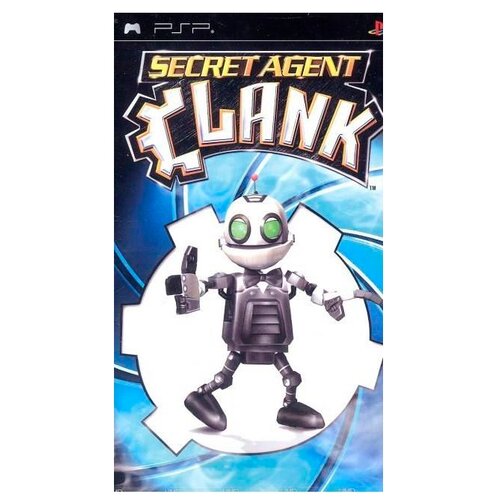 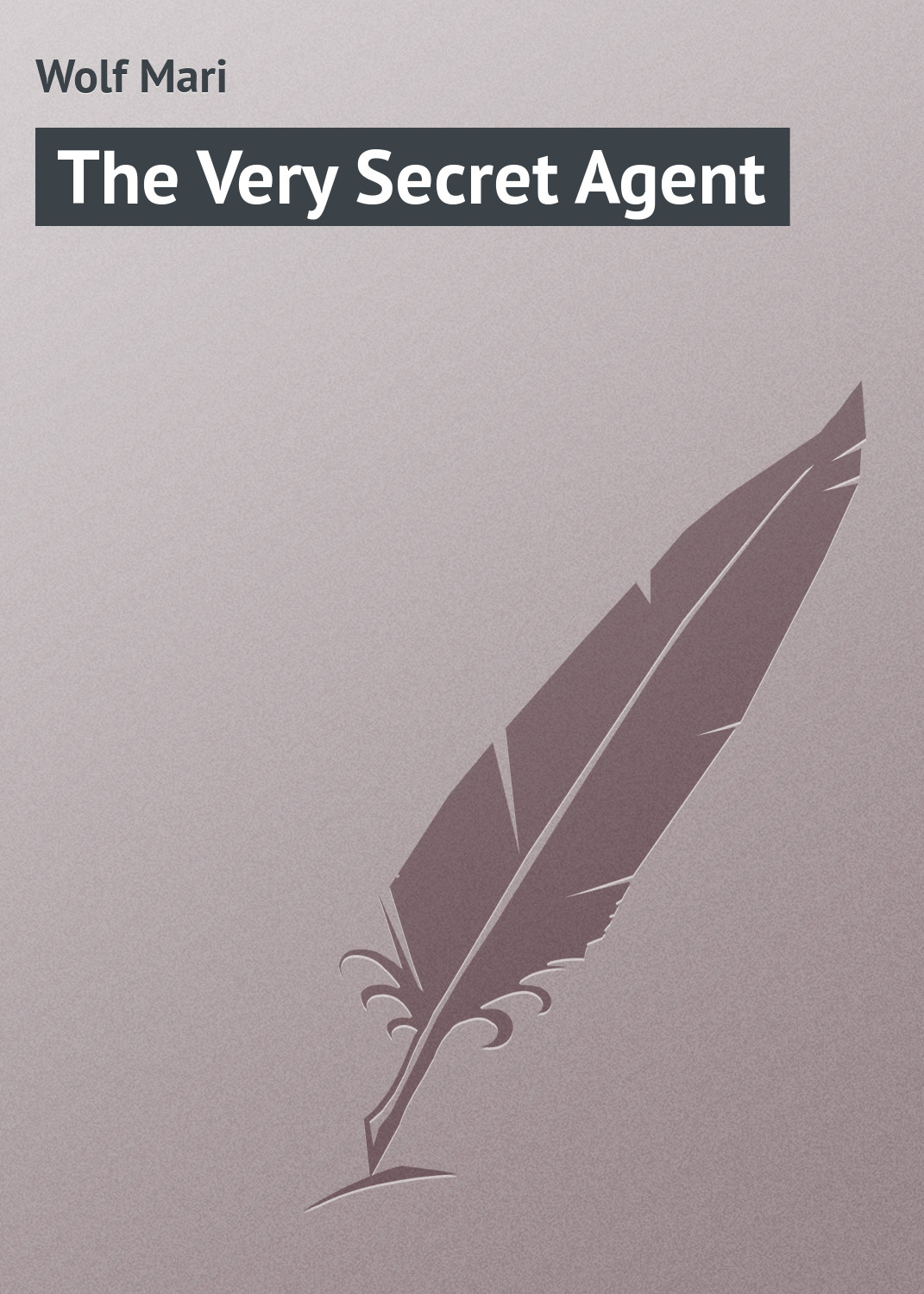 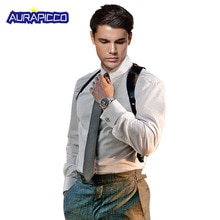 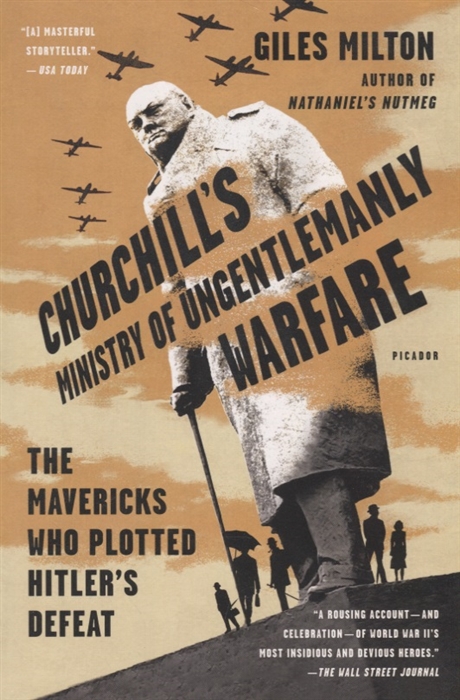 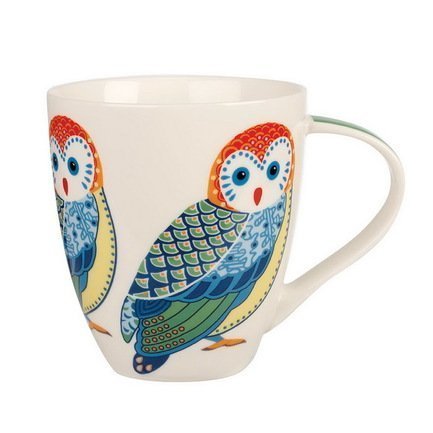 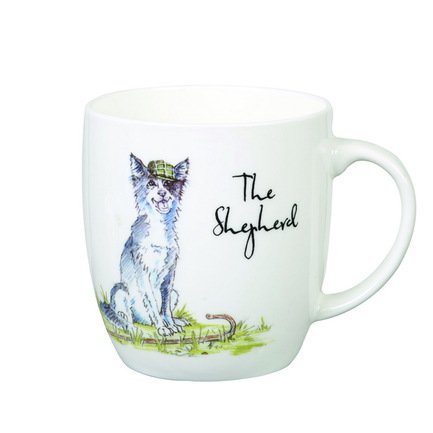