Tall, dark and dangerous. . .Cool under fire Lieutenant Joe Catalanofto has two days to learn how to impersonate a European prince who has been targeted by terrorists. Media consultant Veronica St John will train the military man to act like a prince. But the threat to the prince might be closer than they think. . .Hot under the sheets!Blue McCoy was once the hero of Lucy Tait’s teenaged dreams – quiet, dark and dangerous. After high school he left to join the military. Years later, now a Navy SEAL, Blue is back in town, and Lucy is not the person he remembered. She’s a no-nonsense police officer – and a woman Blue can’t take his eyes off. Until Blue is accused of murder and Lucy is assigned his case. . . 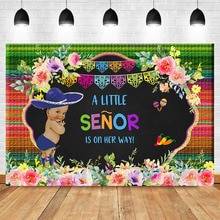 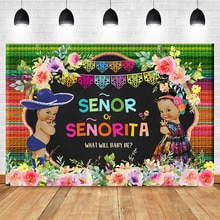 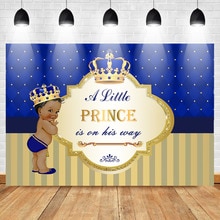 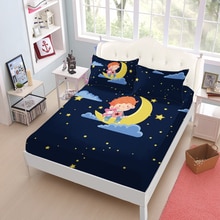 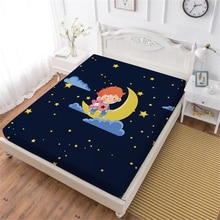 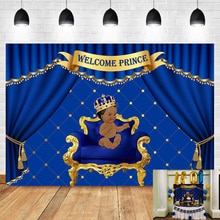 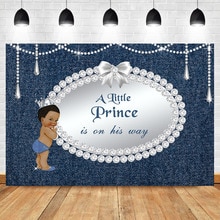 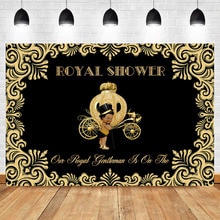 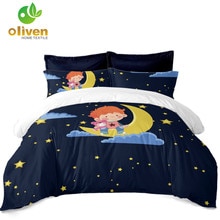 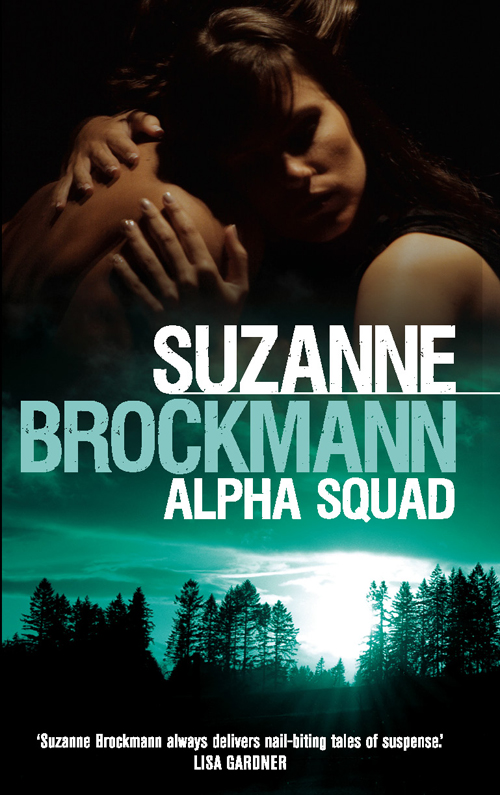 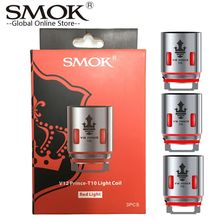 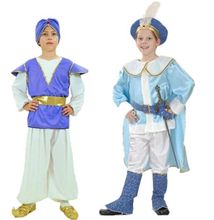 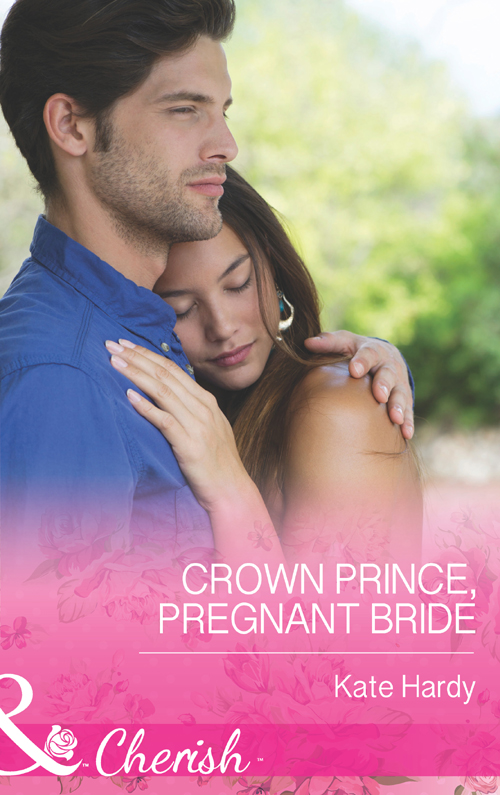 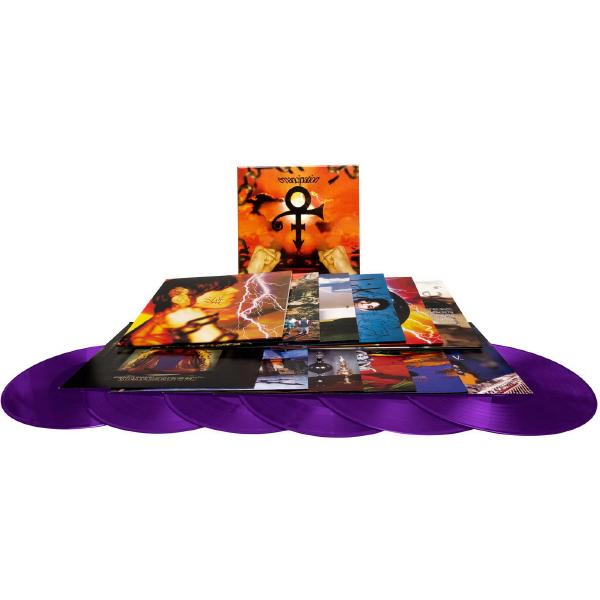 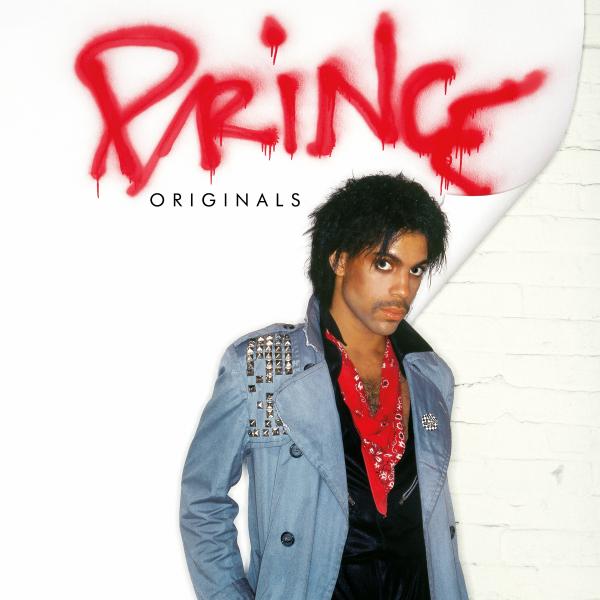