deforestation and climate change in east africa case of ethiopia

A groundbreaking synthesis of climate change adaptation strategies for small island states, globally A wide ranging, comprehensive, and multi-disciplinary study, this is the first book that focuses on the challenges posed by climate change impacts on the Small Island Developing States (SIDS). While most of the current literature on the subject deals with specific regions, this book analyses the impacts of climate change across the Caribbean, the Pacific Ocean, and the African and Indian Ocean regions in order to identify and tackle the real issues faced by all the small island States. As the global effects of climate change become increasingly evident and urgent, it is clear that the impact on small islands is going to be particularly severe. These island countries are especially vulnerable to rising sea levels, hurricanes and cyclones, frequent droughts, and the disruption of agriculture, fisheries and vital ecosystems. On many small islands, the migration of vulnerable communities to higher ground has already begun. Food security is an increasingly pressing issue. Hundreds of thousands of islanders are at risk. Marine ecosystems are threatened by acidification and higher seawater temperatures leading to increased pressure on fisheries—still an important source of food for many island communities. The small island developing States emit only small amounts of carbon dioxide and other greenhouse gases. Yet many SIDS governments are allocating scarce financial and human resources in an effort to further reduce their emissions. This is a mistake. Rather than focus on mitigation (i.e., the reduction of greenhouse gas emissions) Climate Change Adaptation in Small Island Developing States concentrates on adaptation. The author assesses the immediate and future impacts of climate change on small islands, and identifies a range of proven, cost-effective adaptation strategies. The book: Focuses on the challenges of climate change faced by all of the world’s small island developing States; Provides comprehensive coverage of the latest research into the most likely environment impacts; Uses numerous case studies to describe proven, practical, and cost-effective policies, including disaster management strategies—which can be developed and implemented by the SIDS; Takes a unique, multidisciplinary approach, making it of particular interest to specialists in a variety of disciplines, including both earth sciences and life sciences. This book is a valuable resource for all professionals and students studying climate change and its impacts. It is also essential reading for government officials and the ministries of the 51 small island developing States, as well as the signatories to the 2015 Paris climate agreement. 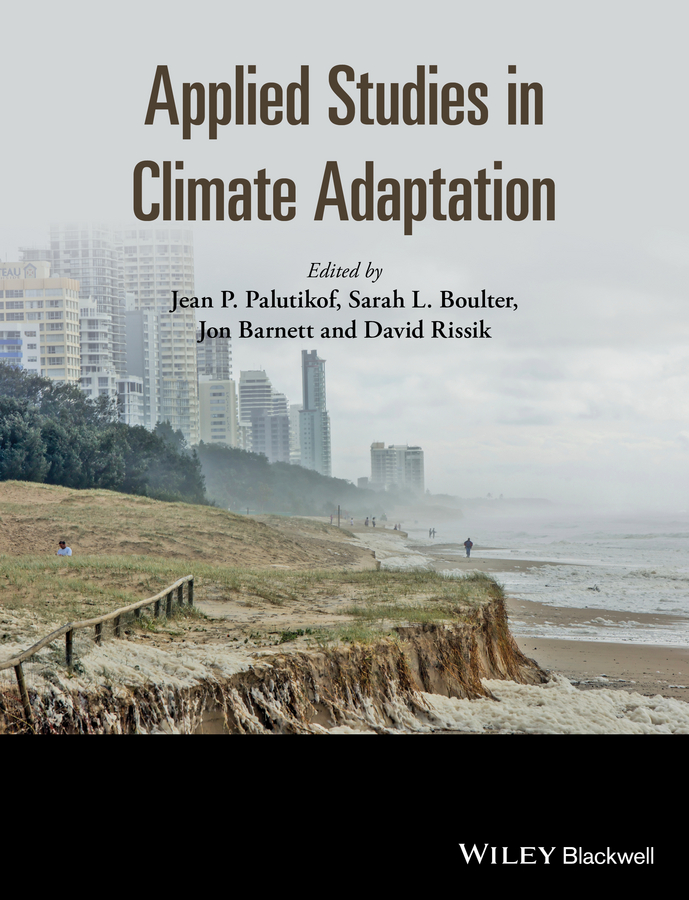 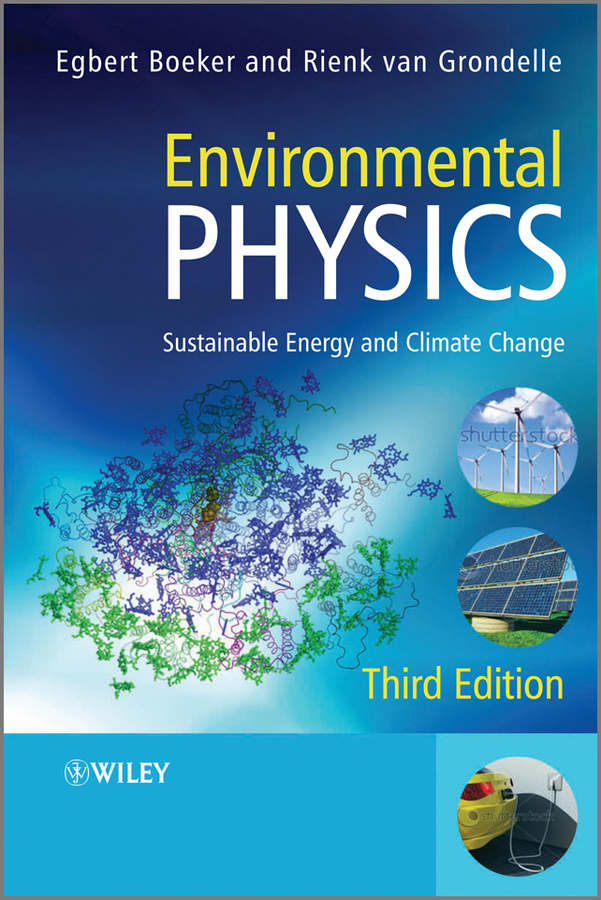 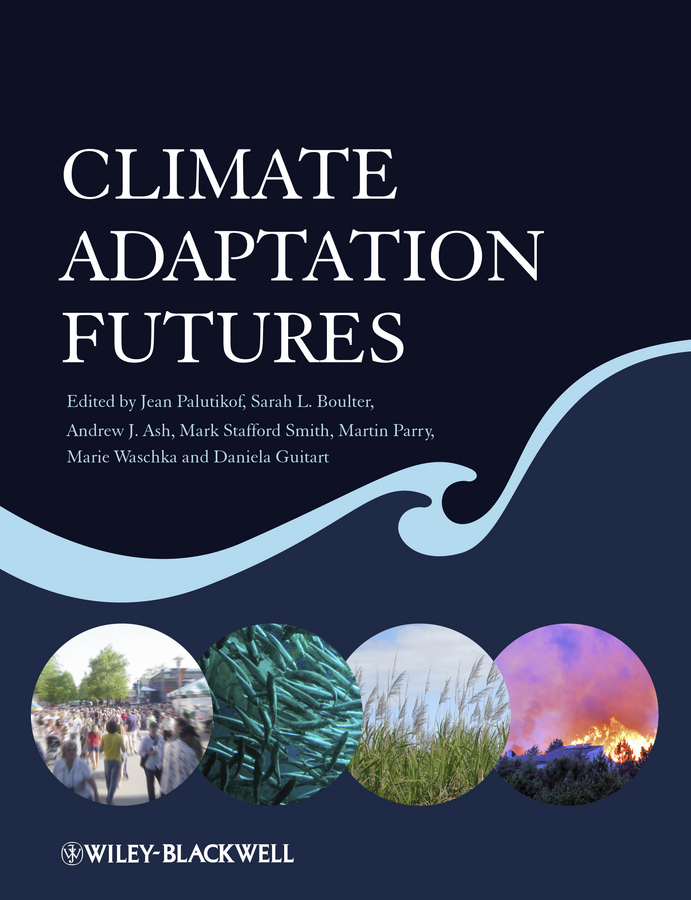 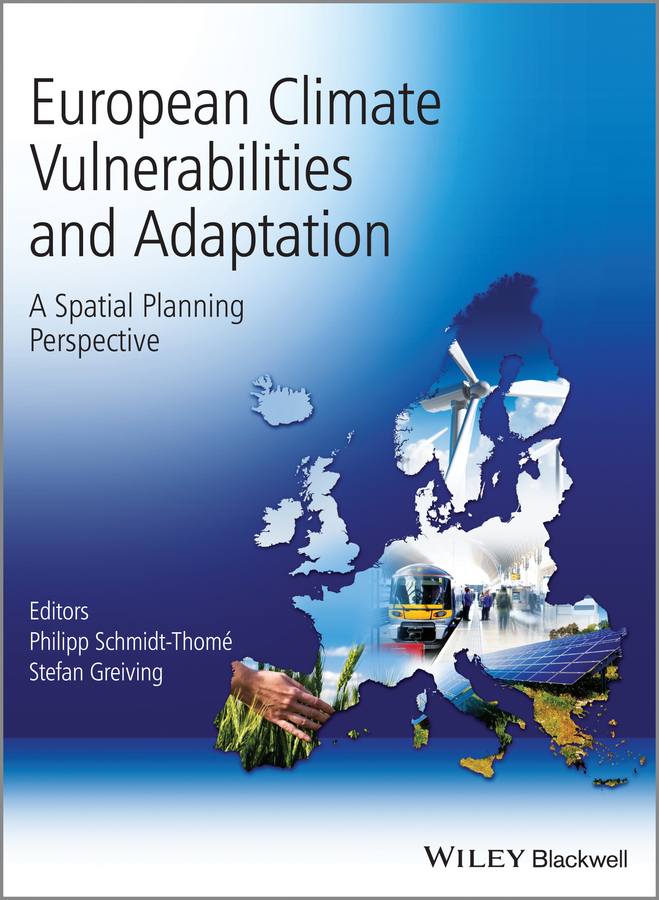 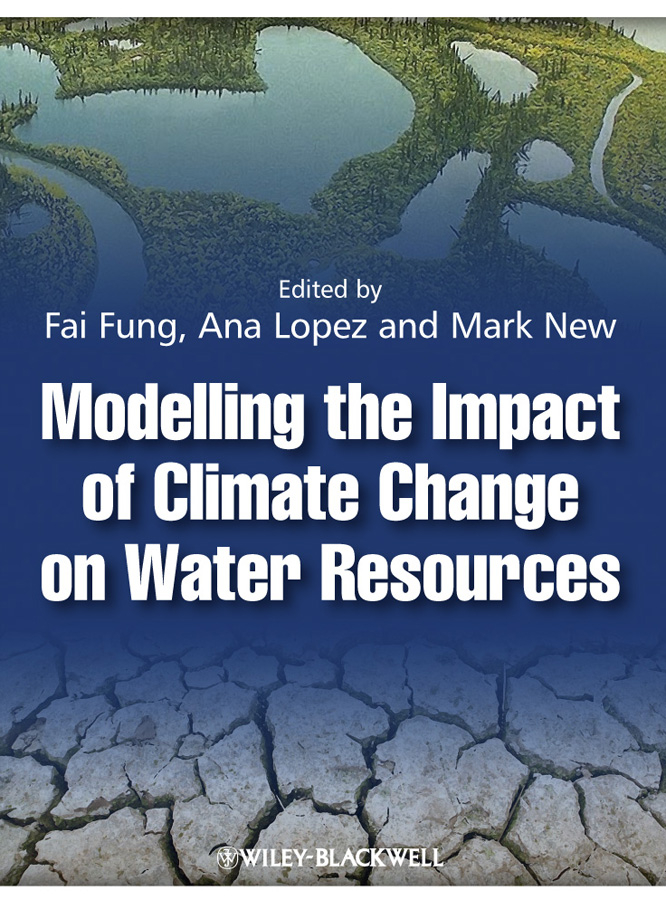 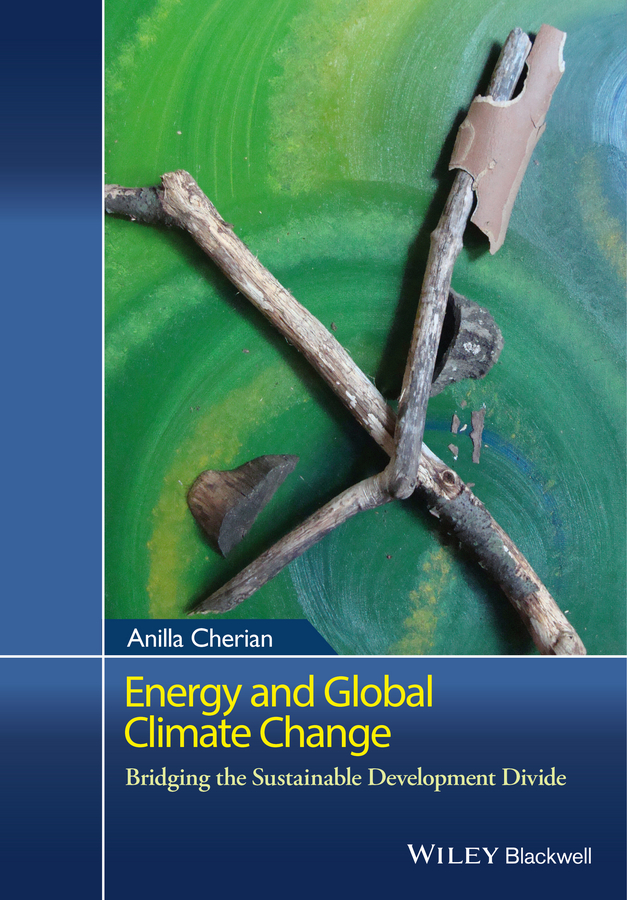 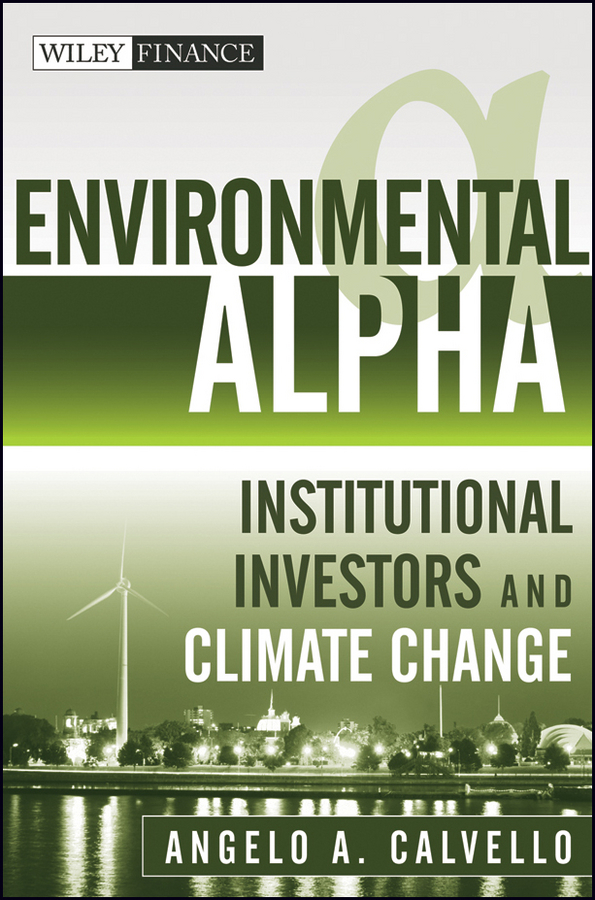 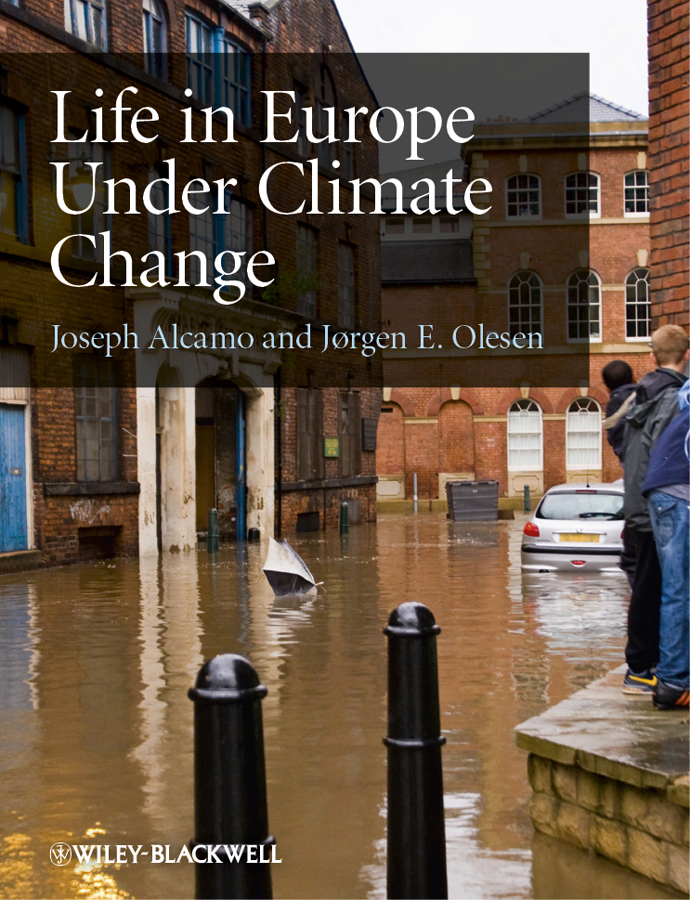 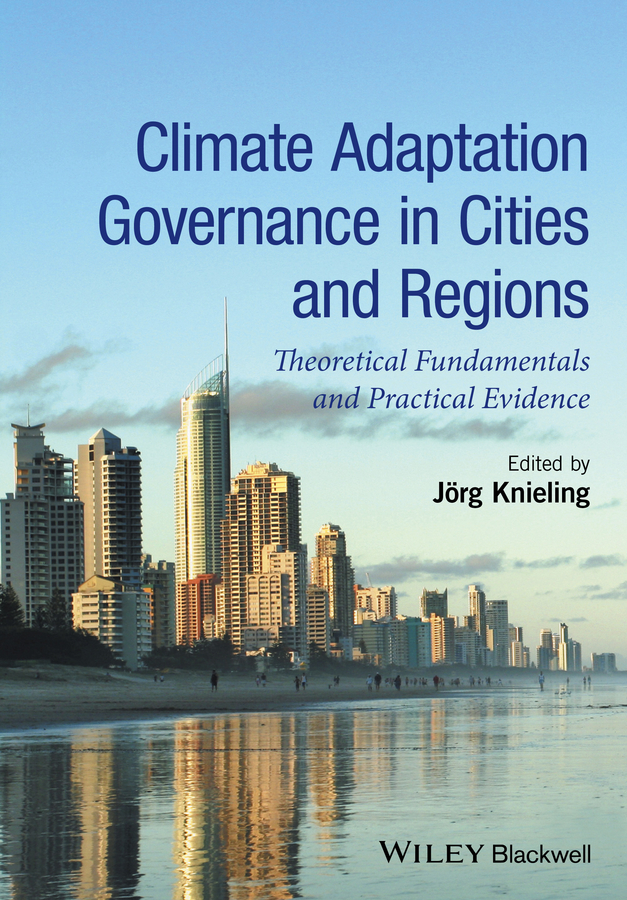 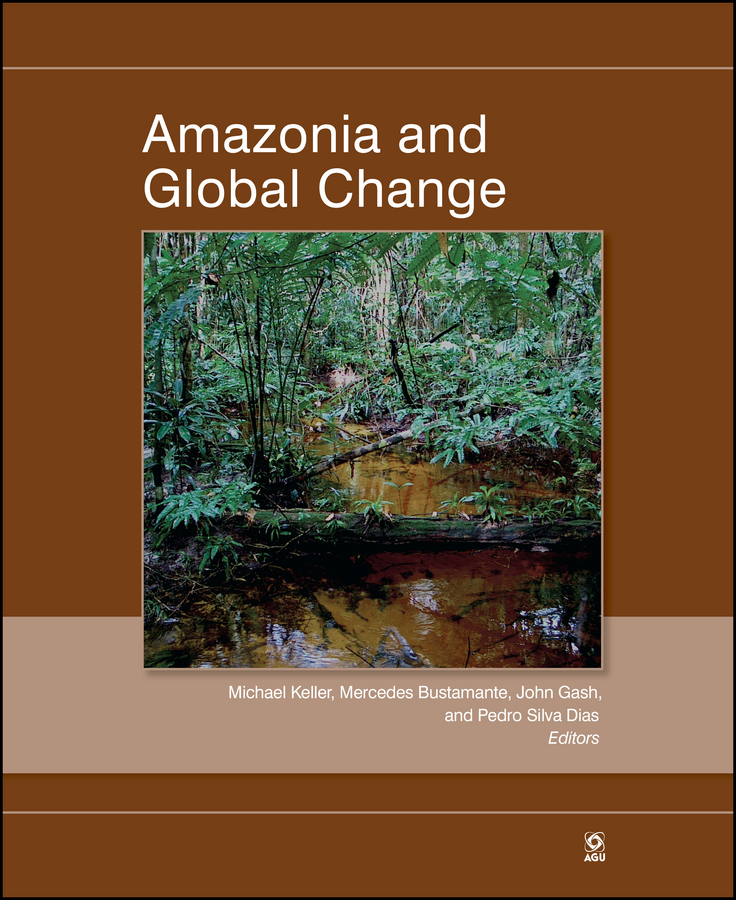 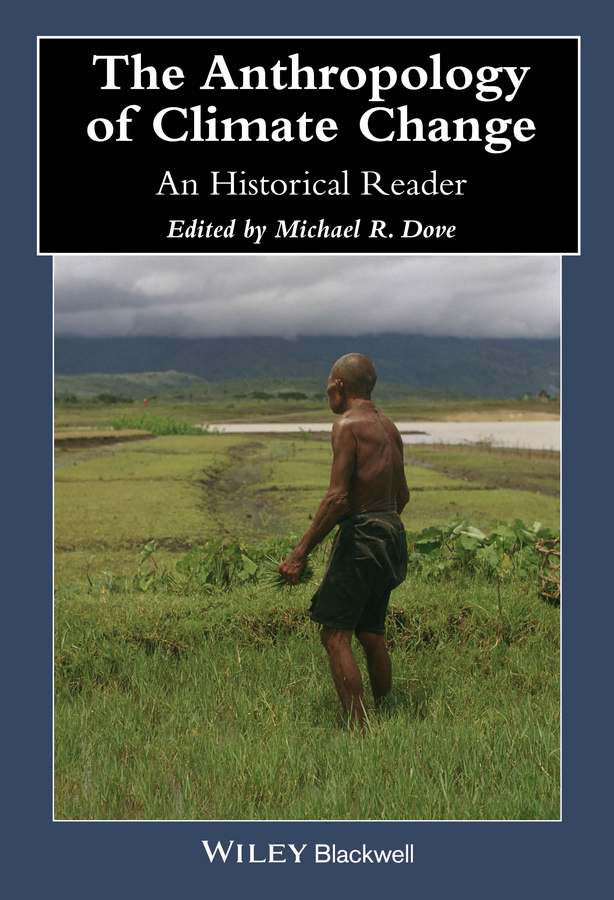 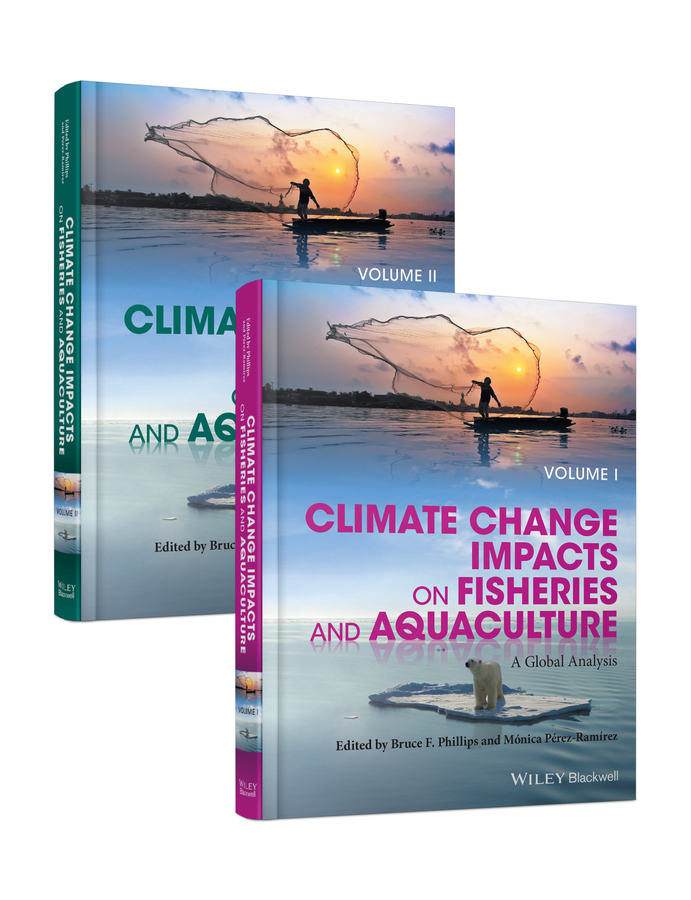 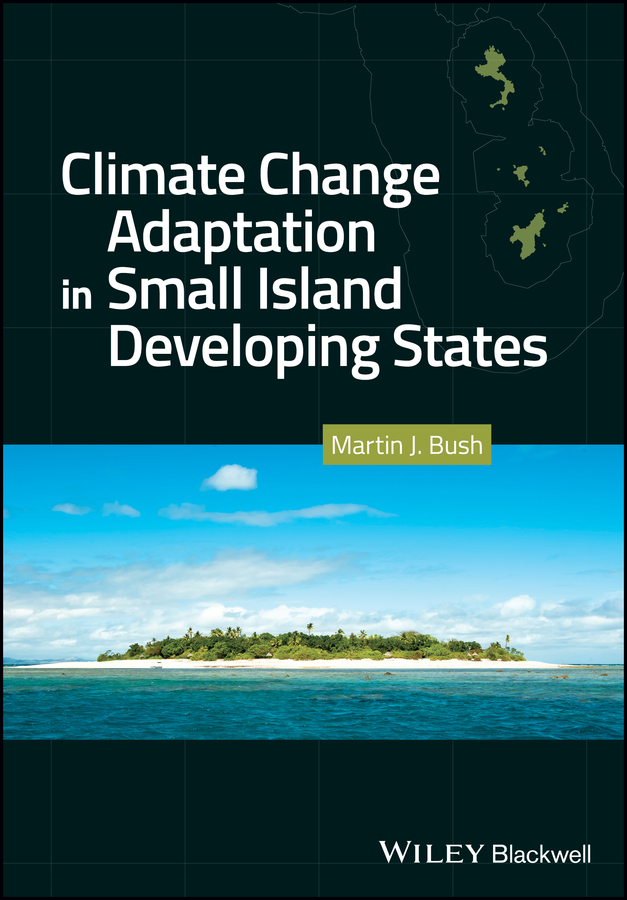 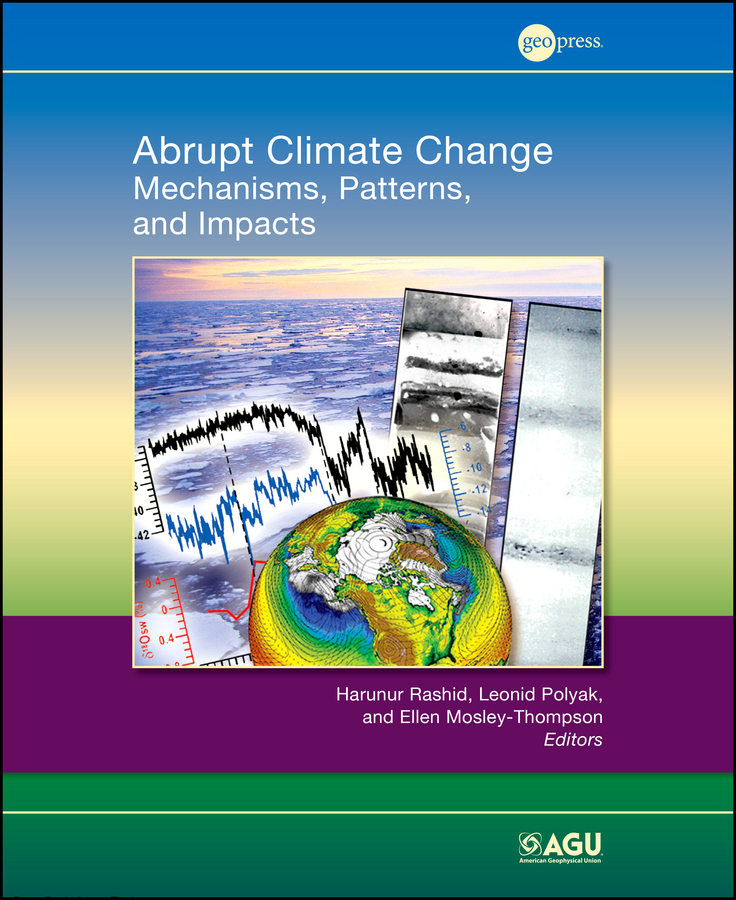 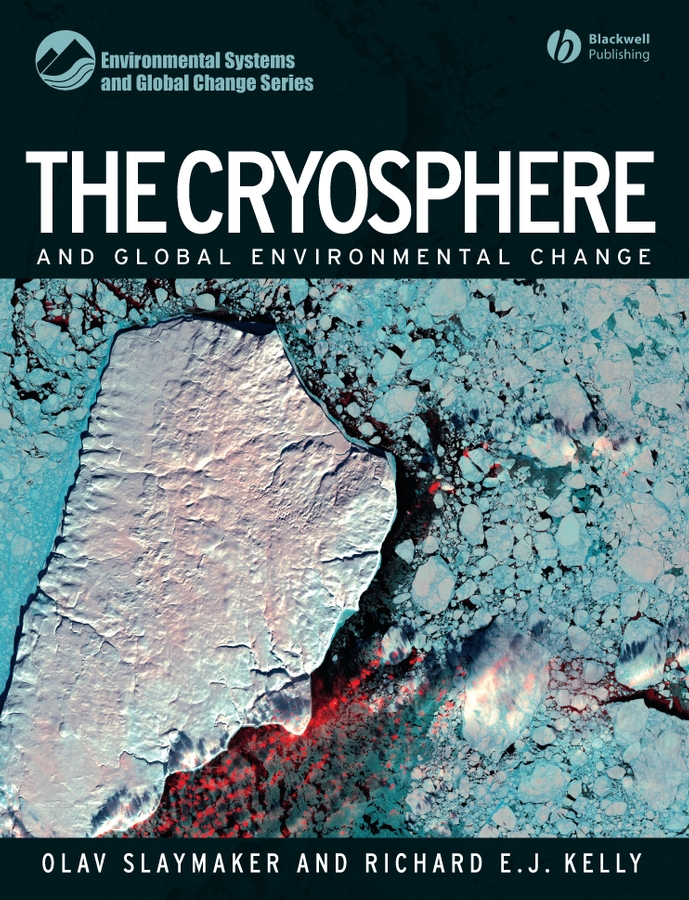