There are certain films and shows that resonate with audiences everywhere—they generate discussion and debate about everything from gender, class, citizenship and race, to consumerism and social identity. This new ‘teachable canon’ of film and television introduces students to alternative classics that range from silent film to CSI. Since its debut in September 2000, CSI’s fusion of cinematic spectacle, forensic pathology and character drama has regularly drawn in tens of millions of viewers around the world This original new study investigates CSI’s cultural importance, both for the media industry and for the criminal justice system itself, exploring its formal and narrative style, and its impact on media culture CSI provides a model for studying how genre, narrative, industry concerns, and the broad 'public life' of a television series contribute to our understanding of the nature and function of contemporary popular television 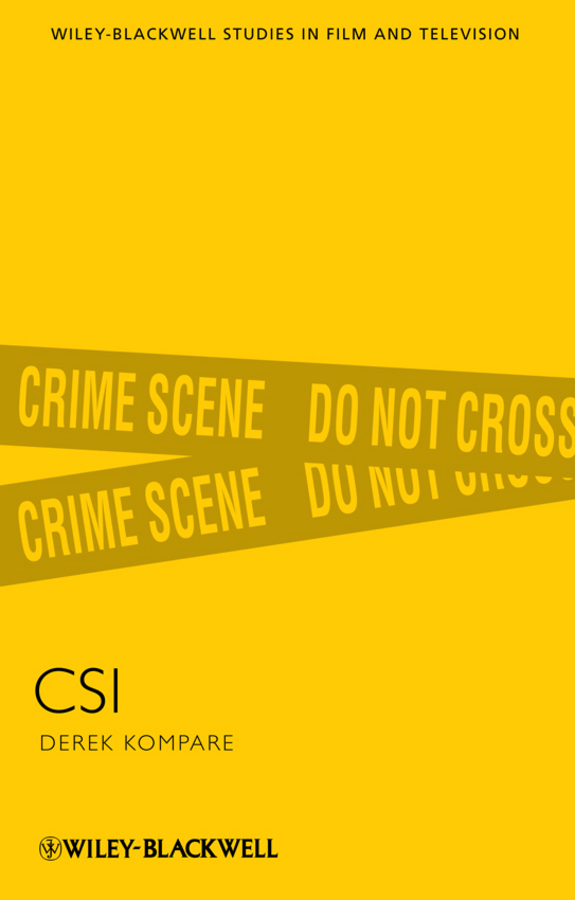 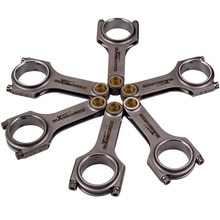 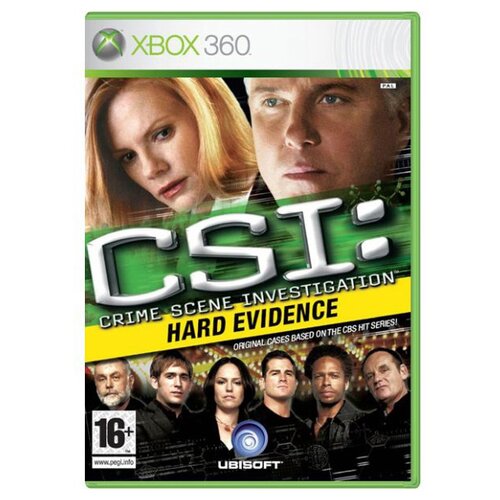 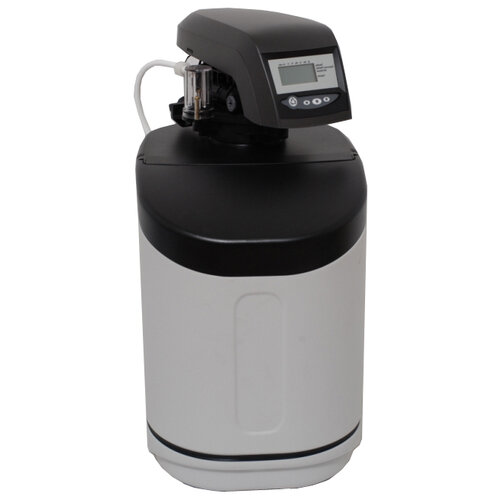 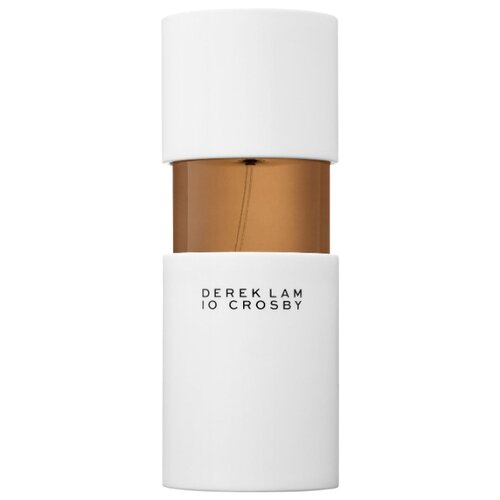 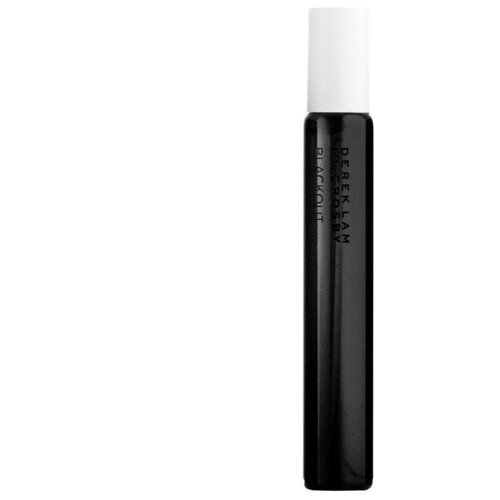 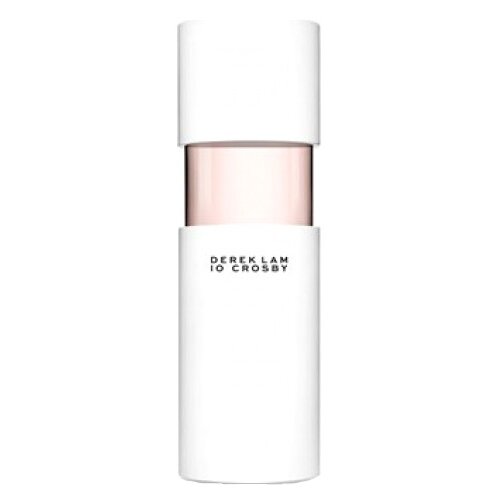 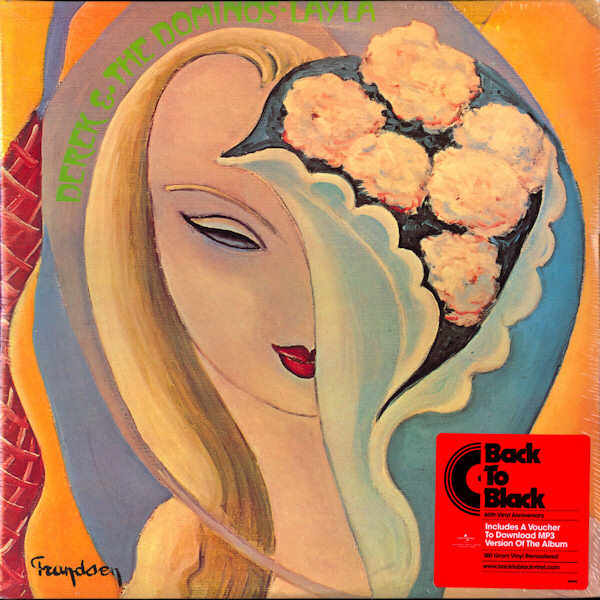 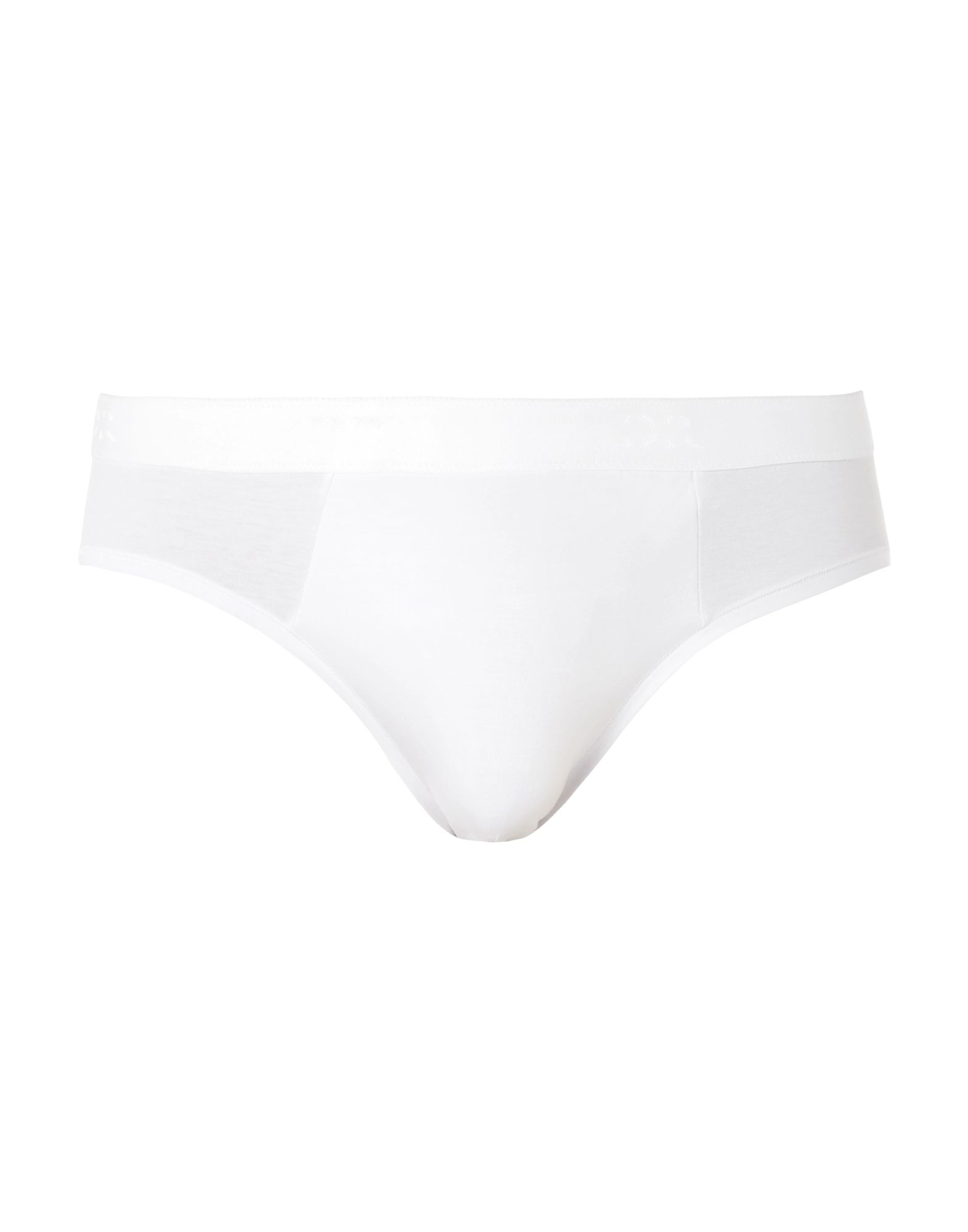 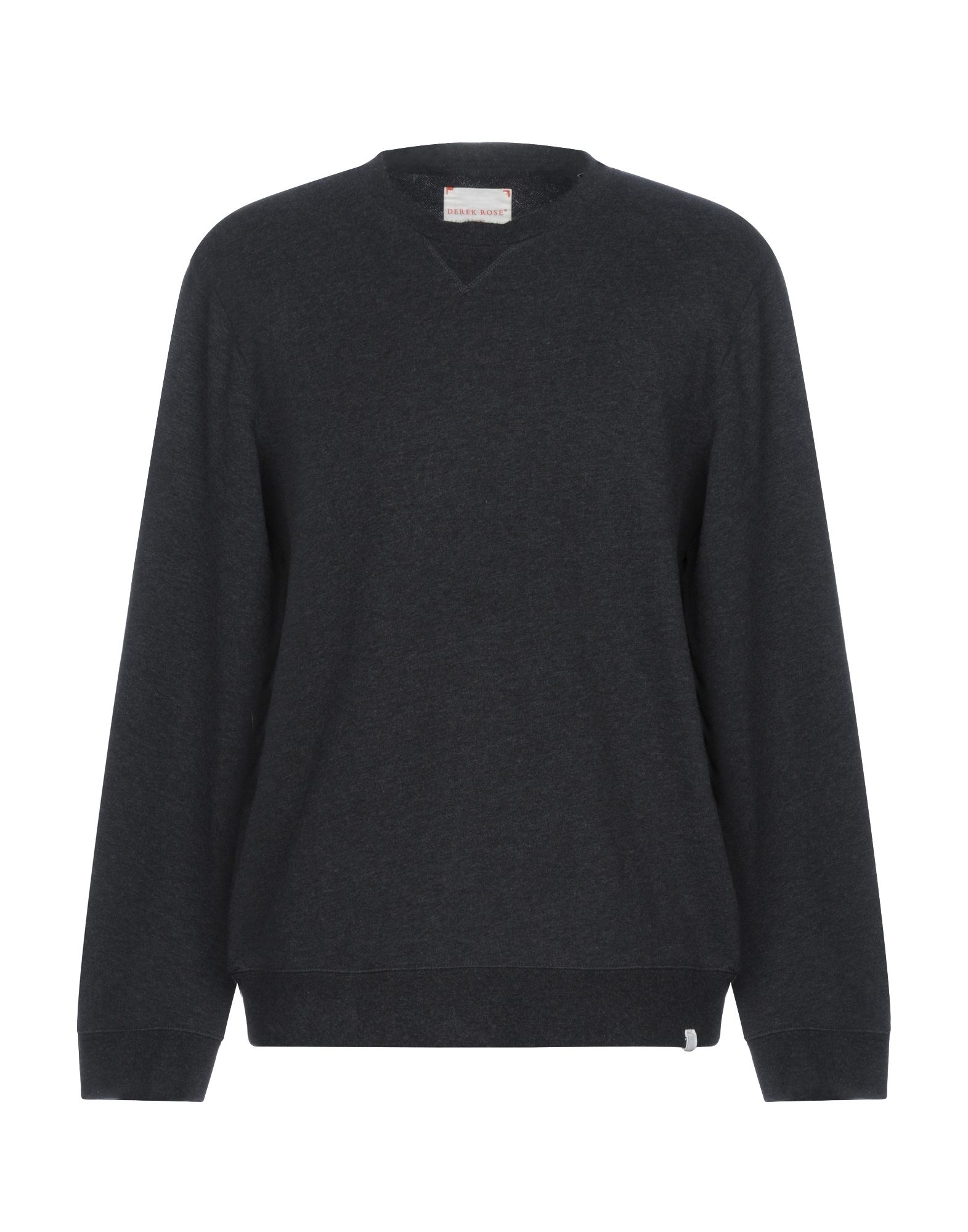 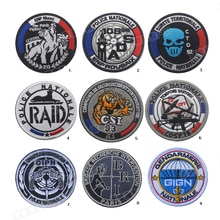 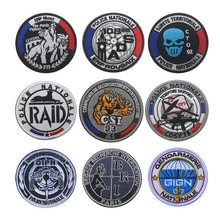 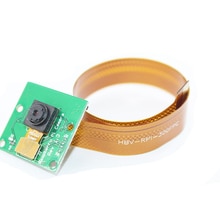 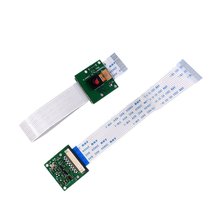