There is renewed love, attention, and consumer interest in the universe and real-life characters surrounding the children's television program Mister Rogers' Neighborhood : The documentary about Fred Rogers, Won’t You Be My Neighbor , is the highest-grossing biographical documentary of all time. It premiered at the 2018 Sundance Film Festival and was released on June 8, 2018. And Tom Hanks will star in a film about Fred Rogers, entitled «A Beautiful Day in the Neighborhood,» which premieres 11/22/19 (Thanksgiving weekend) 2019 Dr. François S. Clemmons' Officer Clemmons: A Memoir details the historic children's tv actor's early years, his close friendship with Fred Rogers, and how American's racial and sexual politics shaped his life and career as a gay, closteted singer and performer Being on Mister Rogers’ Neighborhood created a deep schism within Clemmons' own life; Fred Rogers encouraged/asked him to remain in the closet during his long tenure on the show. This choice allowed him to travel around the world and inspire millions of people, and yet he was forced to live a lie every day of his life. Clemmons' life and career realizes the arc of history, struggles, and gains within both the LGBTQI+ and Civil Rights movements in American The author on why he wrote this book: " I was highly motivated to tell this story because as a young boy growing up I had NO role-models. Where could I go to learn how to be gay? It haunted me for years that young men, black and white, did not have healthy role models to begin to fashion their own lives after. So, I began to put down for history how I struggled with many of the same questions I’m sure they had, and how I set about learning who I am at my very core. I wanted them to know that they could search and be victorious and successful as a gay, honorable person. Life is difficult for everyone, but gay folks don’t have to live with rejection by society or reject themselves Born in Alabama, raised in Ohio, worked on Mister Rogers' Neighborhood in Pittsburgh and then NYC (1968-2001), Clemmons now lives in Middlebury, VT, where he has been a professor, choral director, and choral arranger for 22 years at Middlebury College. He is now in his seventies, and this is his first published book. Clemmons is a **Grammy Award-Winning** operatic Tenor (for the best recording of the role, “Sportin Life” George Gershwin's Porgy & Bess, 1973) in addition to being an actor, playright, poet, and activist; he is also the 2019 recipient of the Vermont Arts Council's Governor's Award for Excellence in the Arts. Clemmons is also the Founder/Director of The Harlem Spiritual Ensemble, which was dedicated to preserving, sustaining and commissioning new and traditional arrangements of American Negro Spirituals for future generations Acquired by editor at large Mensah Demary (who co-authored the New York Times bestselling book with Common, Let Love Have the Last Word ) Bookseller Praise for Officer Clemmons Officer Clemmons is not just another Mister Rogers story. It's a story of race, sexuality, overcoming the odds, and love. Clemmons's story will make you believe in the power of good despite all of the bad we face in this life." —Robert Lingle, Off the Beaten Path Bookstore (Lakewood, New York) This is a very meaningful book to me, being raised on Mister Rogers' Neighborhood by parents who were also raised on the show. A frequent character in the neighborhood, François Clemmons had to overcome much adversity in his young life to get to that point. Born in the South and then a transplant to Ohio, Franc dealt not only with constant racism but also abuse from his conservative family whom he knew he could not come out of the closet to. Through hard work, he got through school when he met Fred Rogers, the man who would change his life forever. This is a very heartfelt, inspiring, and touching memoir that any fan of the show should read, as well as anyone interested in music or civil rights." —Carl Kranz, Fountain Bookstore (Richmond, VA) Reading Dr. François S. Clemmons's memoir feels like sitting down for a conversation with a warm, wise, and friendly figure—just as his character, Officer Clemmons, was on screen in Mister Rogers' Neighborhood . Although many readers will flock to this book for Clemmons's stories of Fred Rogers, I found the first half of his life story even more moving. In easy, conversational prose, Clemmons walks us through his childhood in a family of sharecroppers, his fraught relationship with his mother and abusive stepfather, his involvement in the civil rights movement, and his emergence as a gay black man in a conservative and religious world. Above all, Clemmons's story—from his grandfather and his magic singing cane to his big break on Mister Rogers' Neighborhood —is a testament to music, imagination, and the joy of creativity. The book feels raw and a touch unpolished at times, and a few narrative threads from Clemmons's young adult life were left unresolved. But above all, this warm, big-hearted book is honest and authentic." —Rayne Stone, Rediscovered Books (Boise, ID) Dr. François S. Clemmons's memoir, Officer Clemmons , is authentic storytelling at its finest. Clemmons, a trained opera singer who became one of the most beloved neighbors in Mister Rogers' neighborhood , shares the story of his life with exuberance and authenticity. As a gay black man, his presence on a children's television show was revolutionary. Readers are admitted into his close and personal friendship with Fred Rogers. We are also invited into the most painful and humiliating parts of his life as he deals with prejudice against both his race and sexuality. While Clemmons is honest about his feelings of frustration and fatigue regarding the racism and homophobia he encountered throughout his life, readers are left with the portrait of a man who has spent his life pursuing the things that he loves." —Margaret Leonard, Dotters Books (Eau Claire, WI) 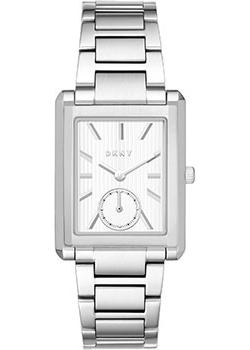 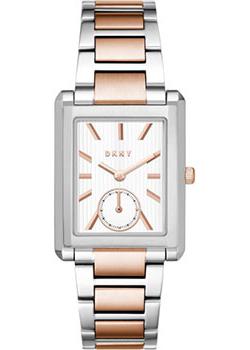 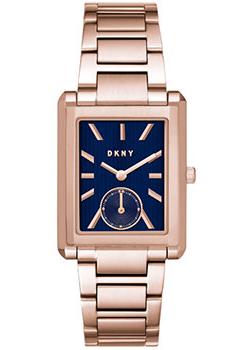 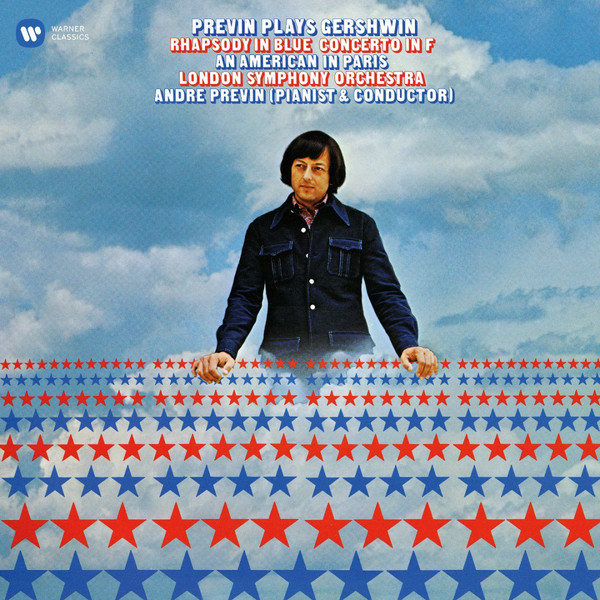 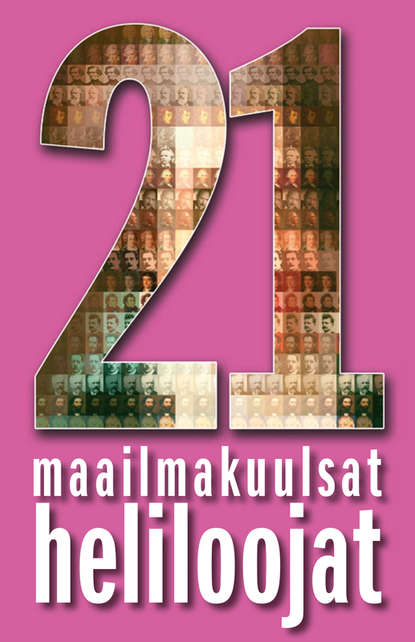