The Second City is gripped by the tragic murder of four boys, each connected to the police force in some way. Commander John Coffin investigates, simultaneously dealing with a different horror closer to home. From one of the most highly appraised English mystery writers, perfect for fans of Agatha Christie.The discovery of the mutilated body of Harry Seton shouldn’t have concerned John Coffin, Commander of London’s Second City. But the victim, a detective doing undercover work on the sale of illegal pharmaceuticals, had left a note amongst his papers: ‘Ask Coffin’. What he meant by this no one seems to know, including his superior, but it appears that Seton had been secretly investigating internal corruption just before his brutal murder. Coffin, acting on private instructions from above, directly involves himself in following up on Seton’s work only to find that someone is ahead of the game, muddying tracks and destroying evidence.But the Second City is bracing itself for a far greater tragedy. Four boys, each connected to the police in some way, have gone missing, and just as Coffin starts off in Seton’s footsteps a child’s body turns up – buried in a shallow grave in common land. That the children have been specifically targeted by someone with a grudge against the police seems obvious; that the perpetrator is deranged is now clear. The only witnesses to the abductions are a gang of rollerbladers, but fear and something else is keeping them quiet.The Second City is gripped by the horror of these events, and horror too comes stalking directly to Coffin’s door, threatening both him and Stella. But is it Harry Seton’s nemesis who is seeking out Coffin, or the child-killer still out there in the night? 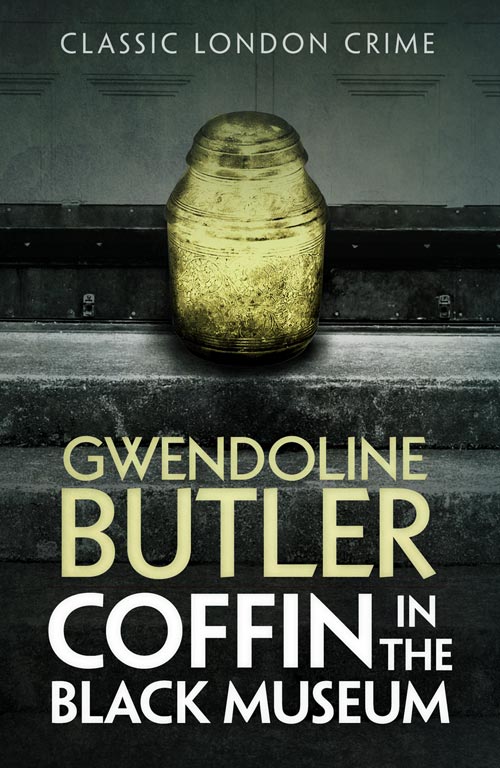 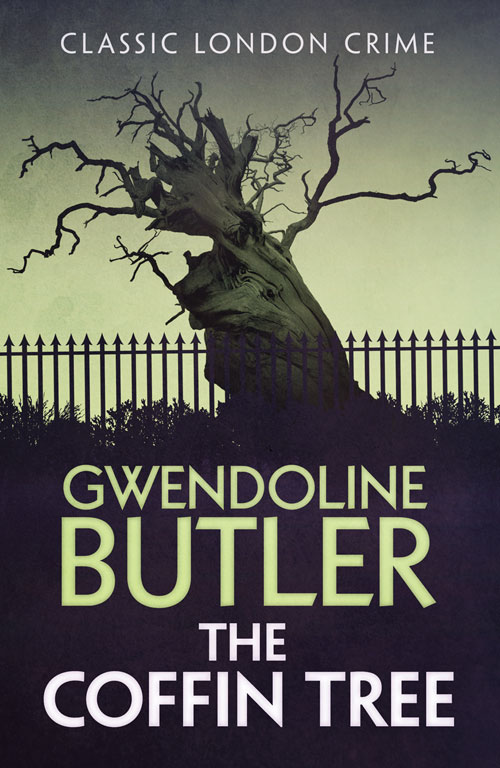 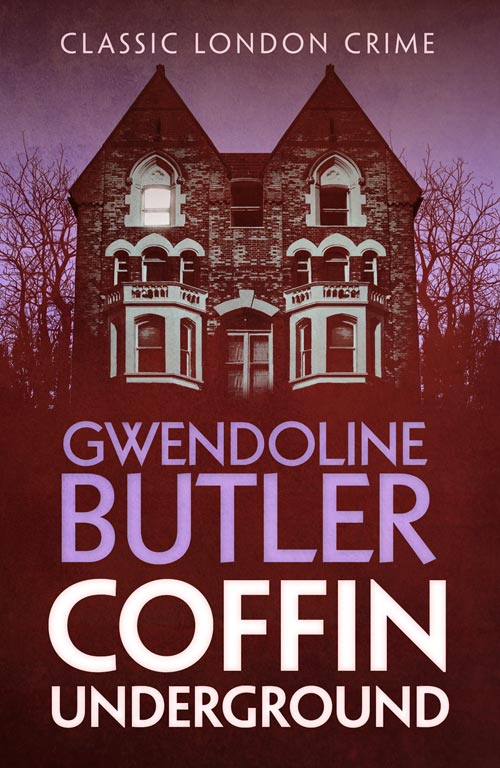 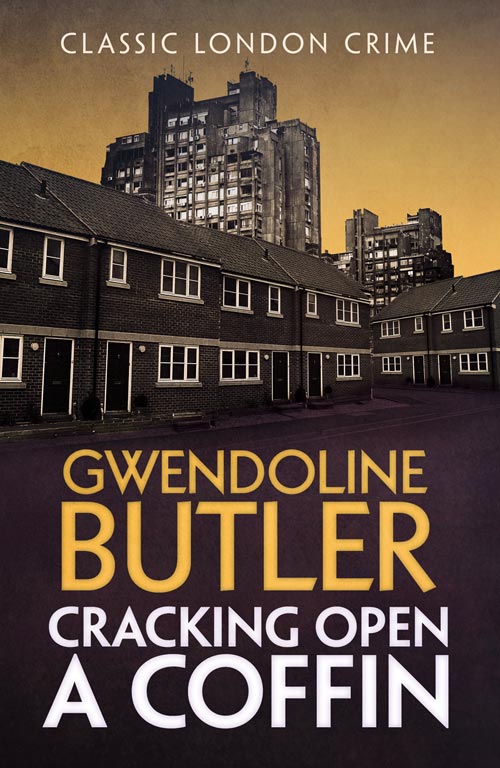 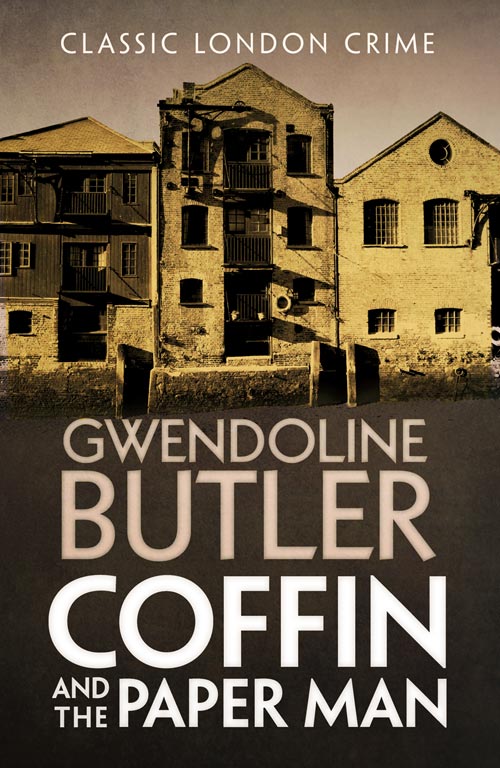 Gwendoline Butler A Coffin for Charley 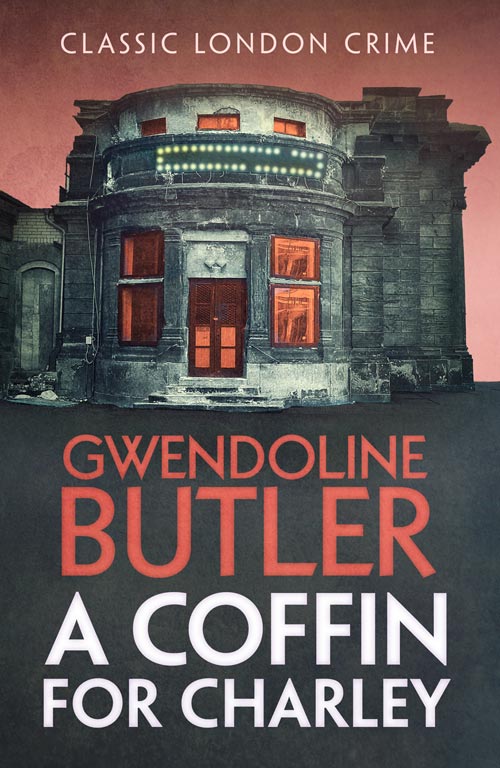 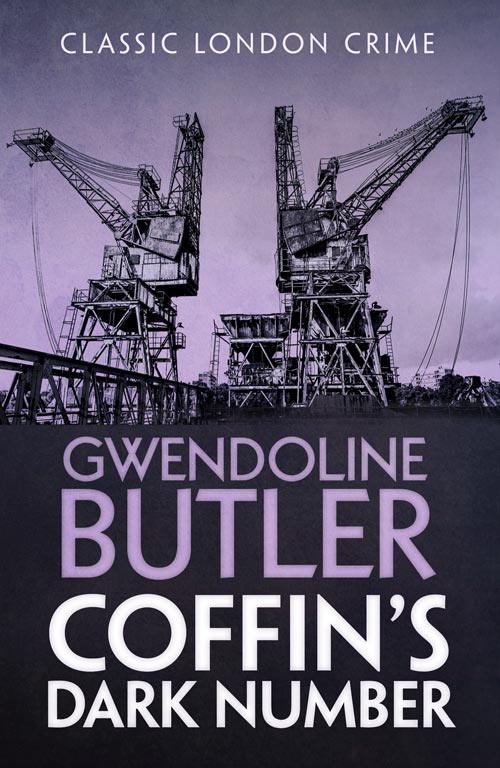 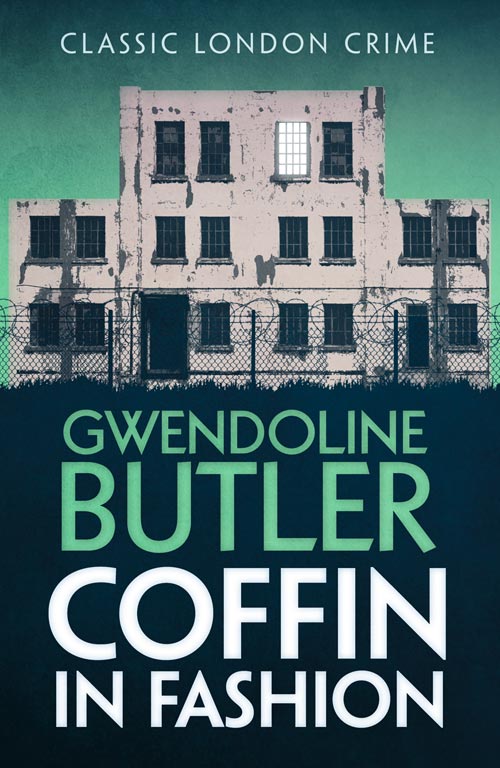 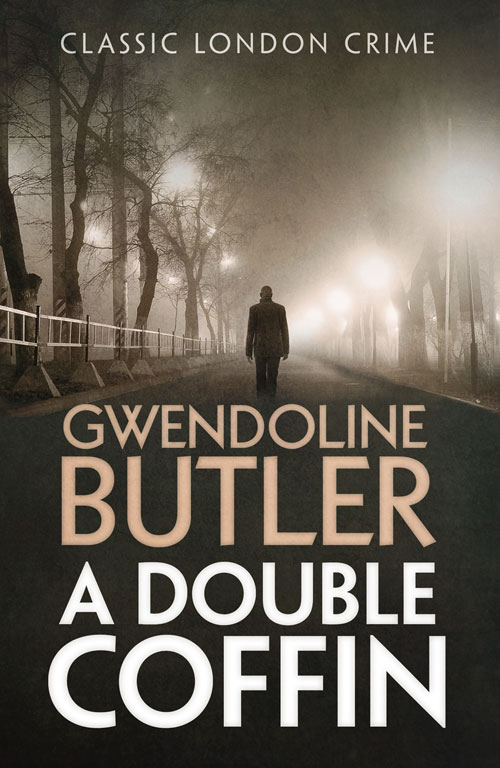 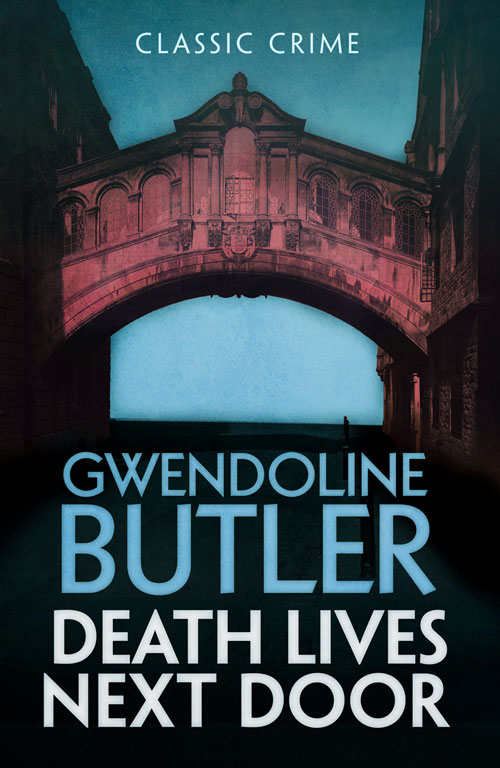 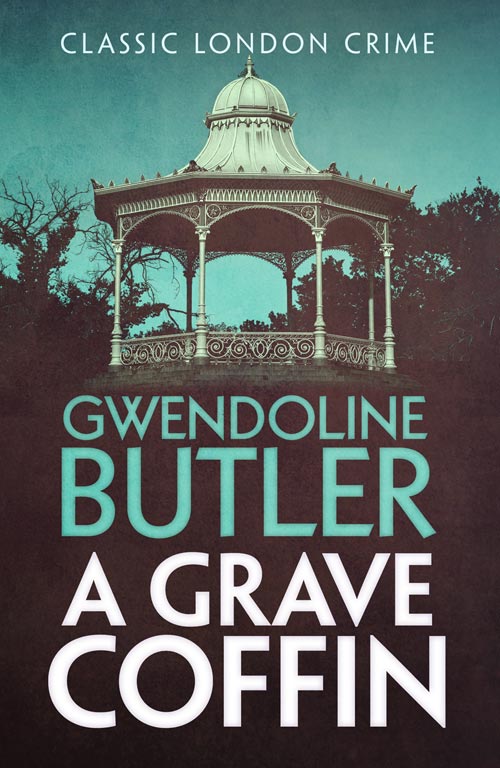 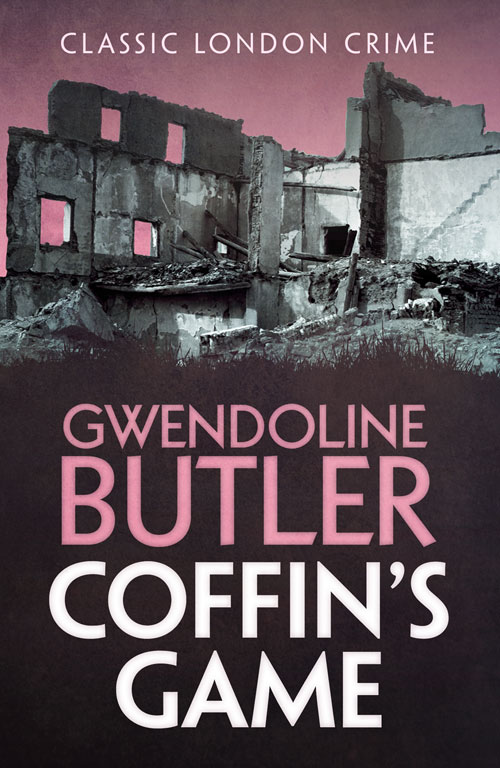 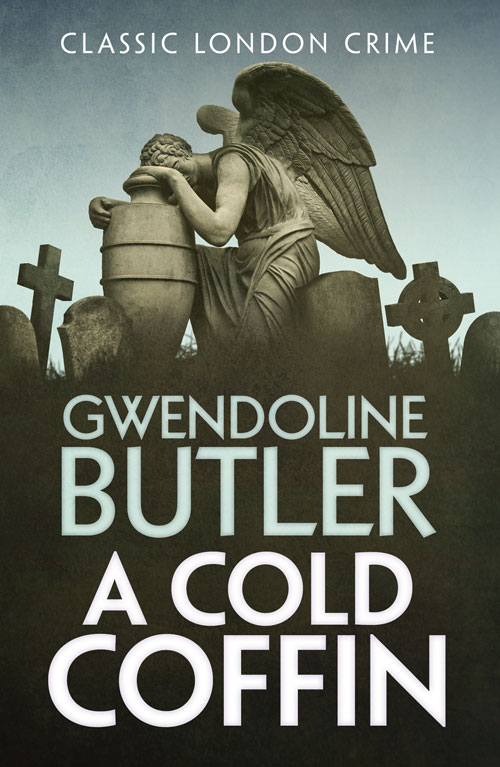 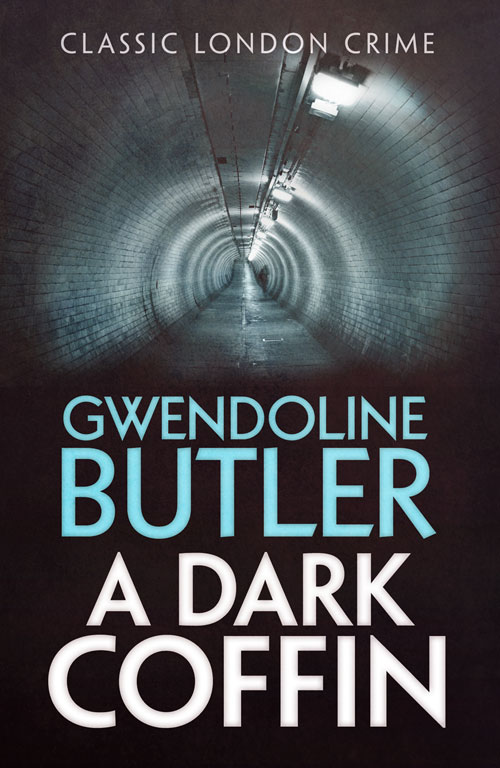 Gwendoline Butler Coffin on the Water 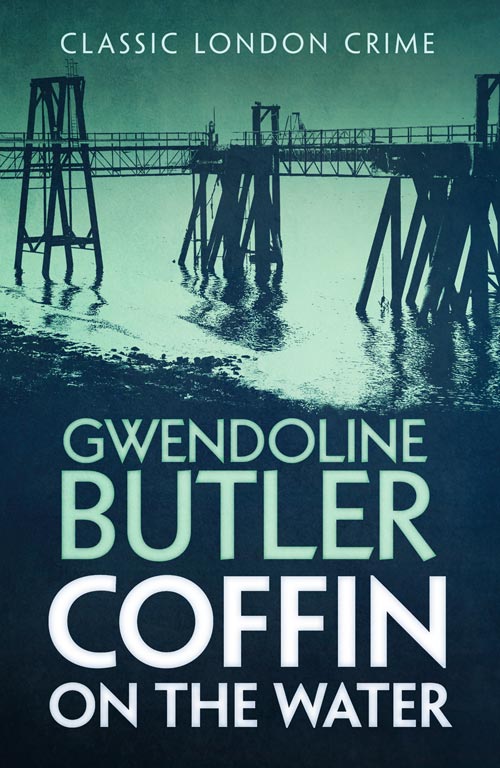