The third part of Shakespeare’s impressive “Henriad”, this play follows “Richard II” and “Henry IV, Part I”, and precedes the final play of the tetralogy, “Henry V”. Following the events of “Henry IV, Part I”, Prince Hal is once again out of favor with his father, the king, who is in his last months of life. In contrast to their relationship in “Part I”, Falstaff, the comical criminal, is rejected by Prince Hal. Falstaff and Prince Hal only share two brief scenes together as Hal believes he must disassociate himself with the London criminal underworld before becoming king. A more somber play than “Part I”, King Henry IV lies in bed, sick, dying, and beset by constant rebellion. He feels the weight of his role and wonders if Hal is equal to the task, reflecting in the famous quote “Uneasy lies the head that wears a crown.” Falstaff too, in moments of cynical clarity, reflects on his own poor health and approaching death. A central theme is Hal’s reform into a man worthy enough to be king in contrast with Falstaff’s continued dissolute life. “Henry IV, Part II” is a work of transformation, reconciliation, and musings on life and death that attest to the universal nature of Shakespeare’s dramas. This edition is annotated by Henry N. Hudson, includes an introduction by Charles Harold Herford, and a biographical afterword. 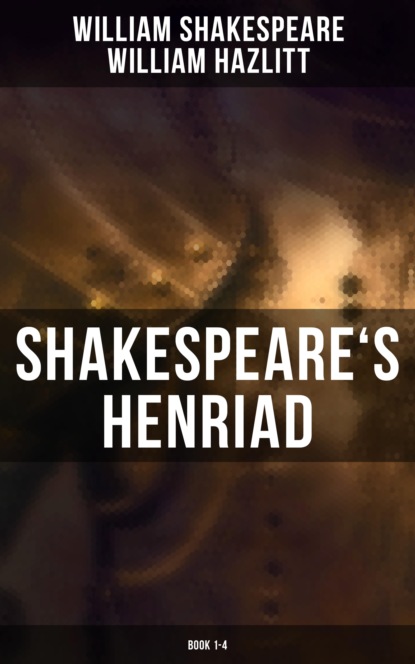 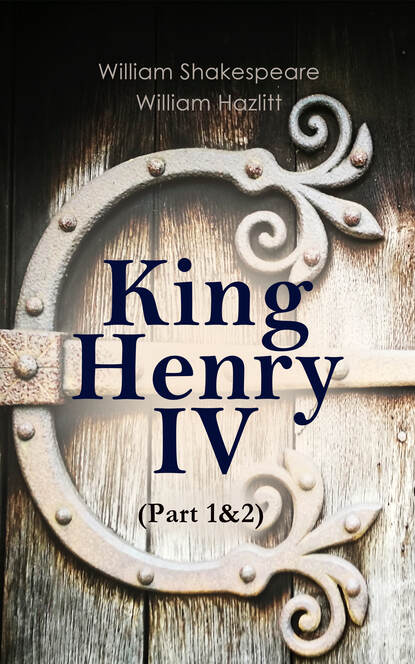 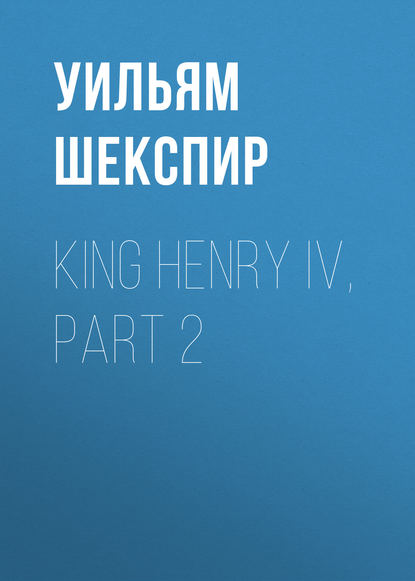