Fault-tolerant control theory is a well-studied topic but the use of the sets in detection, isolation and/or reconfiguration is rather tangential. The authors of this book propose a systematic analysis of the set-theoretic elements and devise approaches which exploit advanced elements within the field. The main idea is to translate fault detection and isolation conditions into those conditions involving sets. Furthermore, these are to be computed efficiently using positive invariance and reachability notions. Constraints imposed by exact fault control are used to define feasible references (which impose persistent excitation and, thus, non-convex feasible sets). Particular attention is given to the reciprocal influences between fault detection and isolation on the one hand, and control reconfiguration on the other. Contents 1. State of the Art in Fault-tolerant Control 2. Fault Detection and Isolation in Multisensor Systems 3. Residual Generation and Reference Governor Design 4. Reconfiguration of the Control Mechanism for Fault-tolerant Control 5. Related Problems and Applications About the Authors Florin Stoican received a B.E. degree from the “Politehnica” University of Bucharest, Romania, in 2008 and his PhD from SUPELEC, France in 2011. He held an ERCIM Postdoctoral Fellowship with NTNU Trondheim, Norway, in 2012, and is currently Assistant Professor at “Politehnica” University of Bucharest. His main interest is the fault tolerant control of dynamical systems through the prism of set theoretic elements. His current work involves further results in set theory and constrained optimization problems. Sorin Olaru received an M.S. degree from the “Politehnica” University of Bucharest, Romania, and both his PhD and Habilitation from University Paris XI, France, being awarded the European Commission Archimedes Prize in 2002. Since 2001 he has held different positions at INRIA and SUPELEC in France and visiting appointments at the University of Newcastle, Australia and NTNU Trondheim, Norway. He is currently Professor at SUPELEC, a member of the INRIA Disco team and senior member of IEEE. His research interests include optimization-based control design and the set-theoretic characterization of constrained dynamical systems. 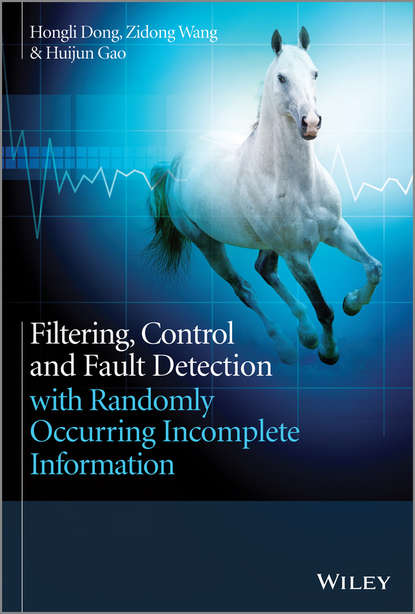 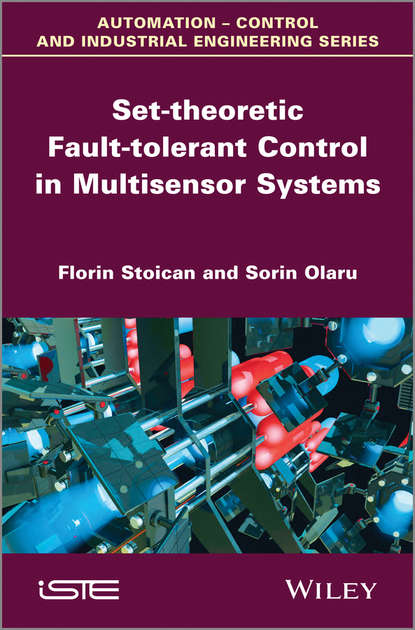 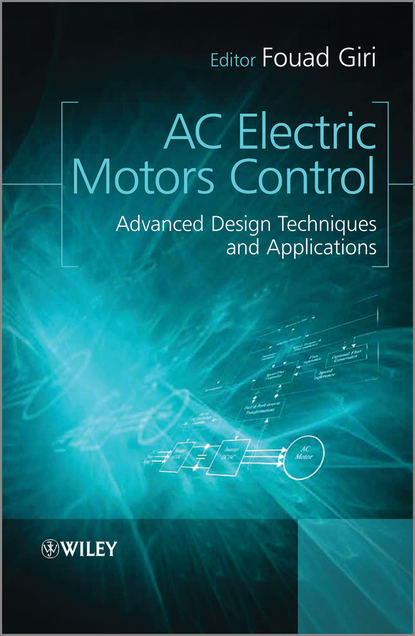 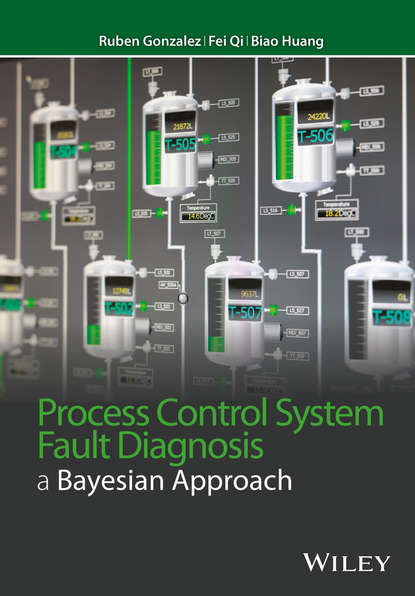 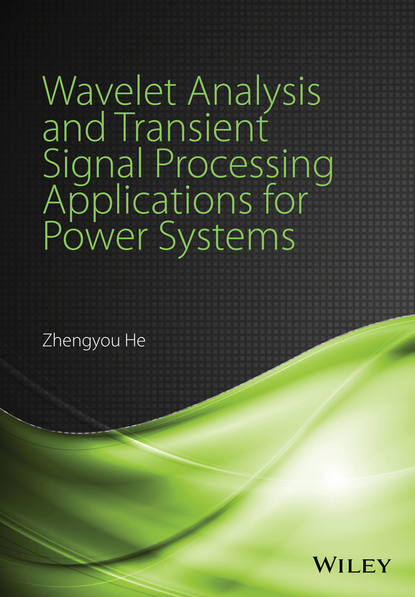 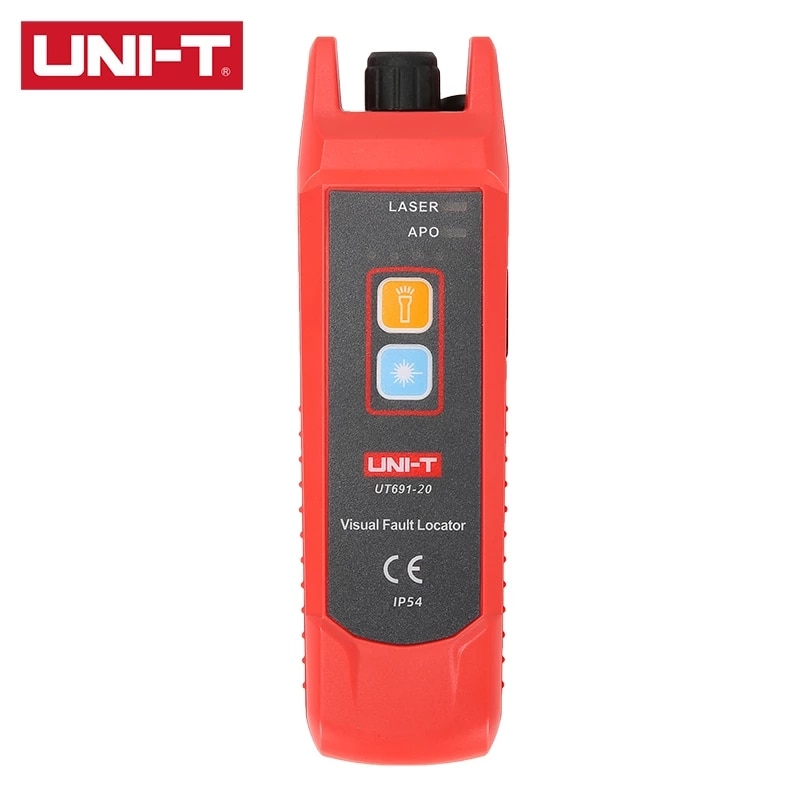 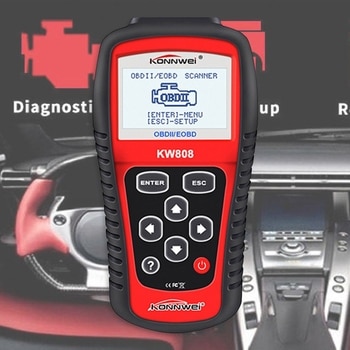 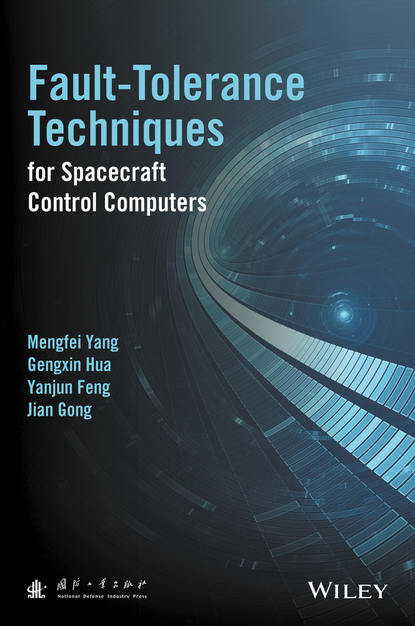 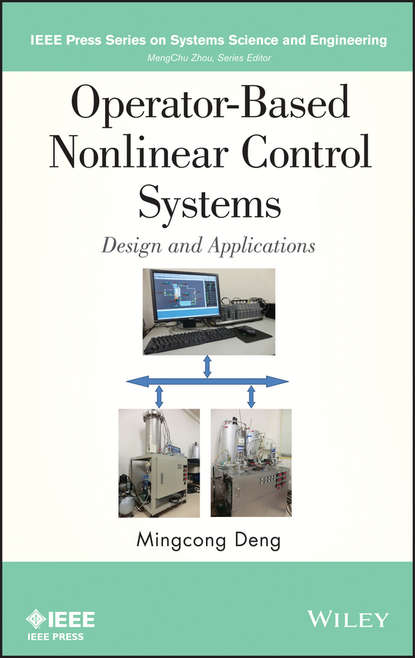 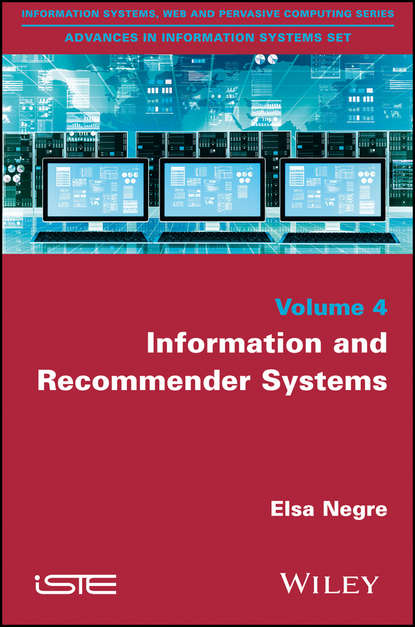 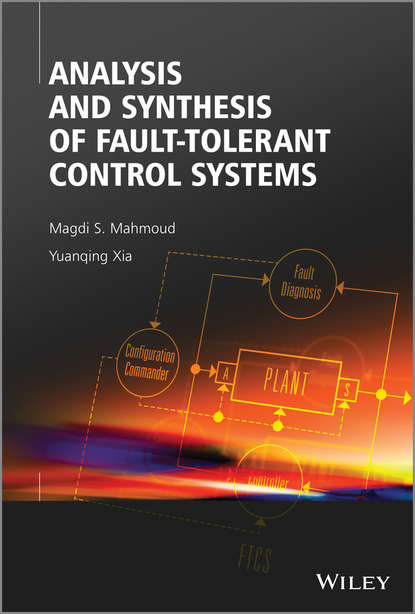 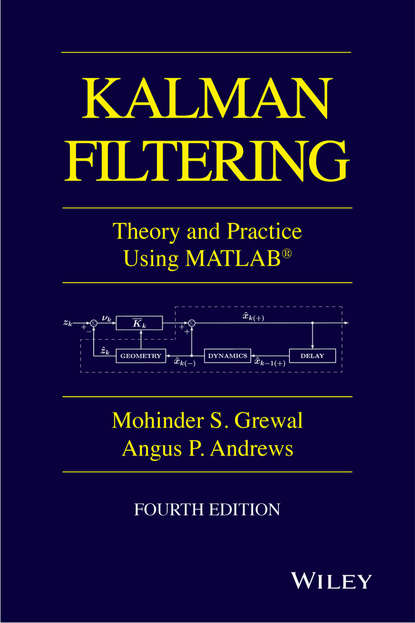 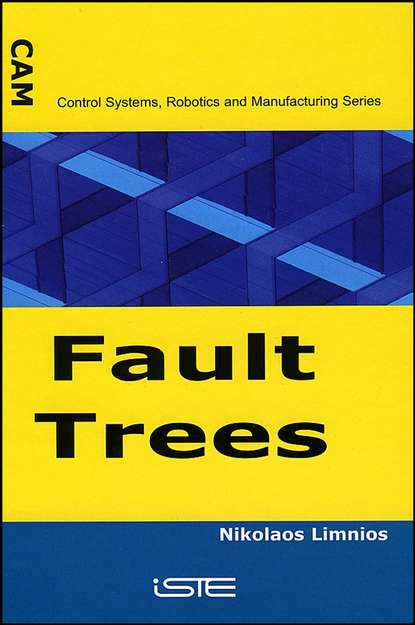 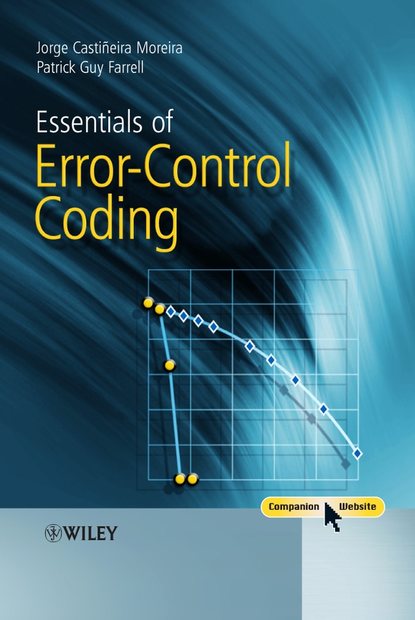