A Companion to Latin American Cinema offers a wide-ranging collection of newly commissioned essays and interviews that explore the ways in which Latin American cinema has established itself on the international film scene in the twenty-first century. Features contributions from international critics, historians, and scholars, along with interviews with acclaimed Latin American film directors Includes essays on the Latin American film industry, as well as the interactions between TV and documentary production with feature film culture Covers several up-and-coming regions of film activity such as nations in Central America Offers novel insights into Latin American cinema based on new methodologies, such as the quantitative approach, and essays contributed by practitioners as well as theorists

Osgood Josiah A Companion to Persius and Juvenal 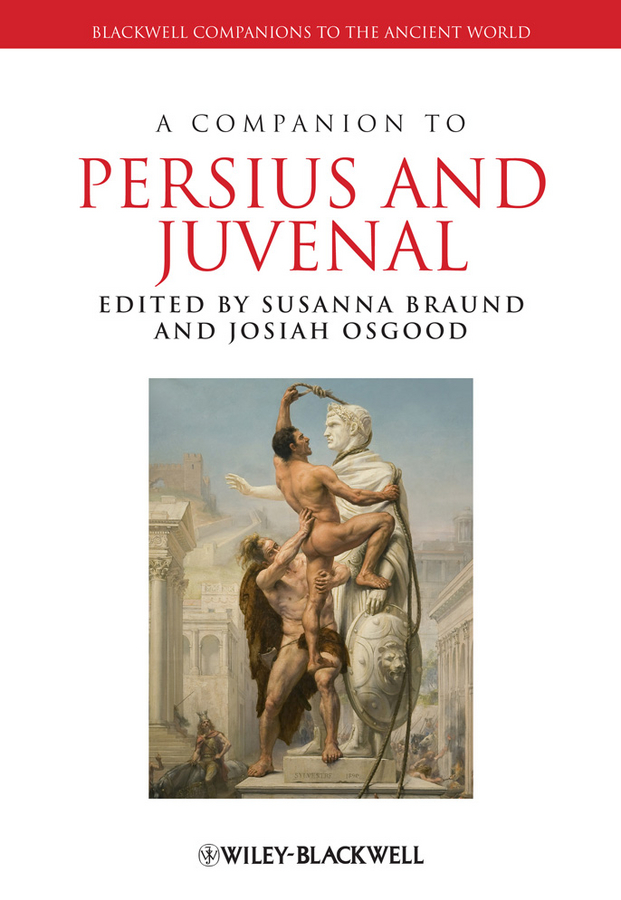 Sulpicia The Satires of Juvenal, Persius, Sulpicia, and Lucilius James Clackson A Companion to the Latin Language 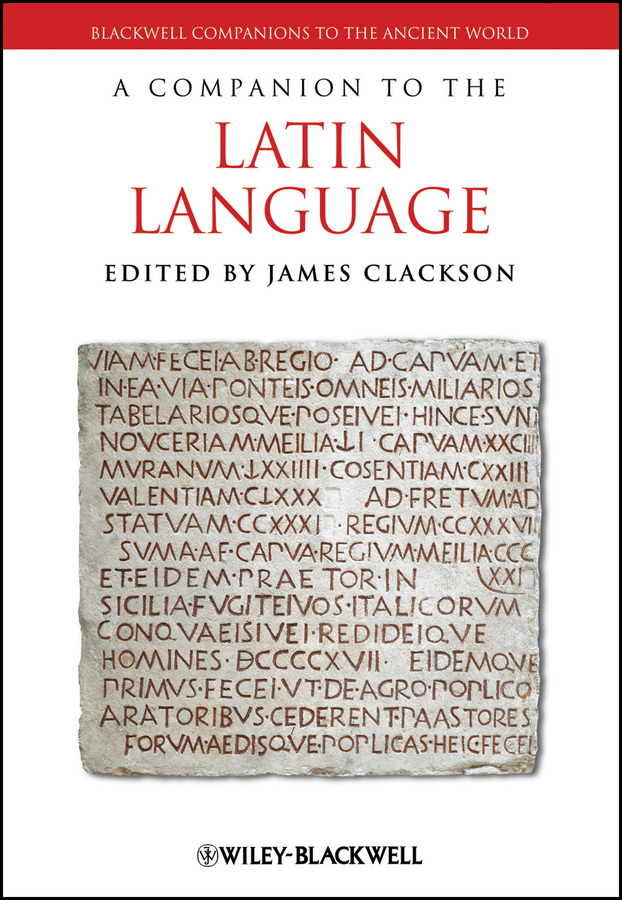 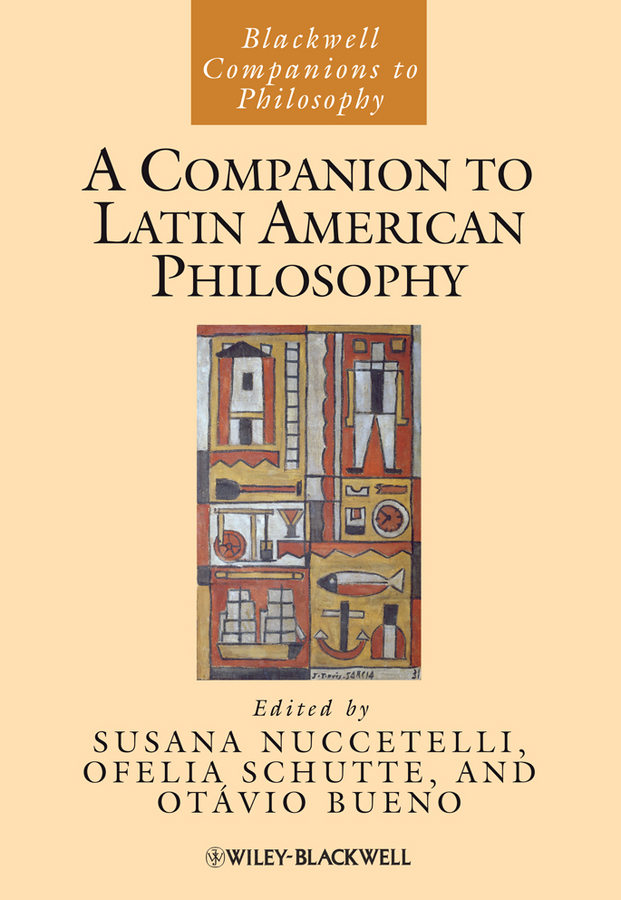 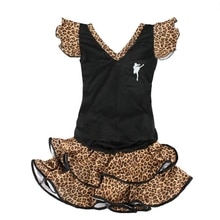 Leigh Percival The Comic Latin Grammar: A new and facetious introduction to the Latin tongue 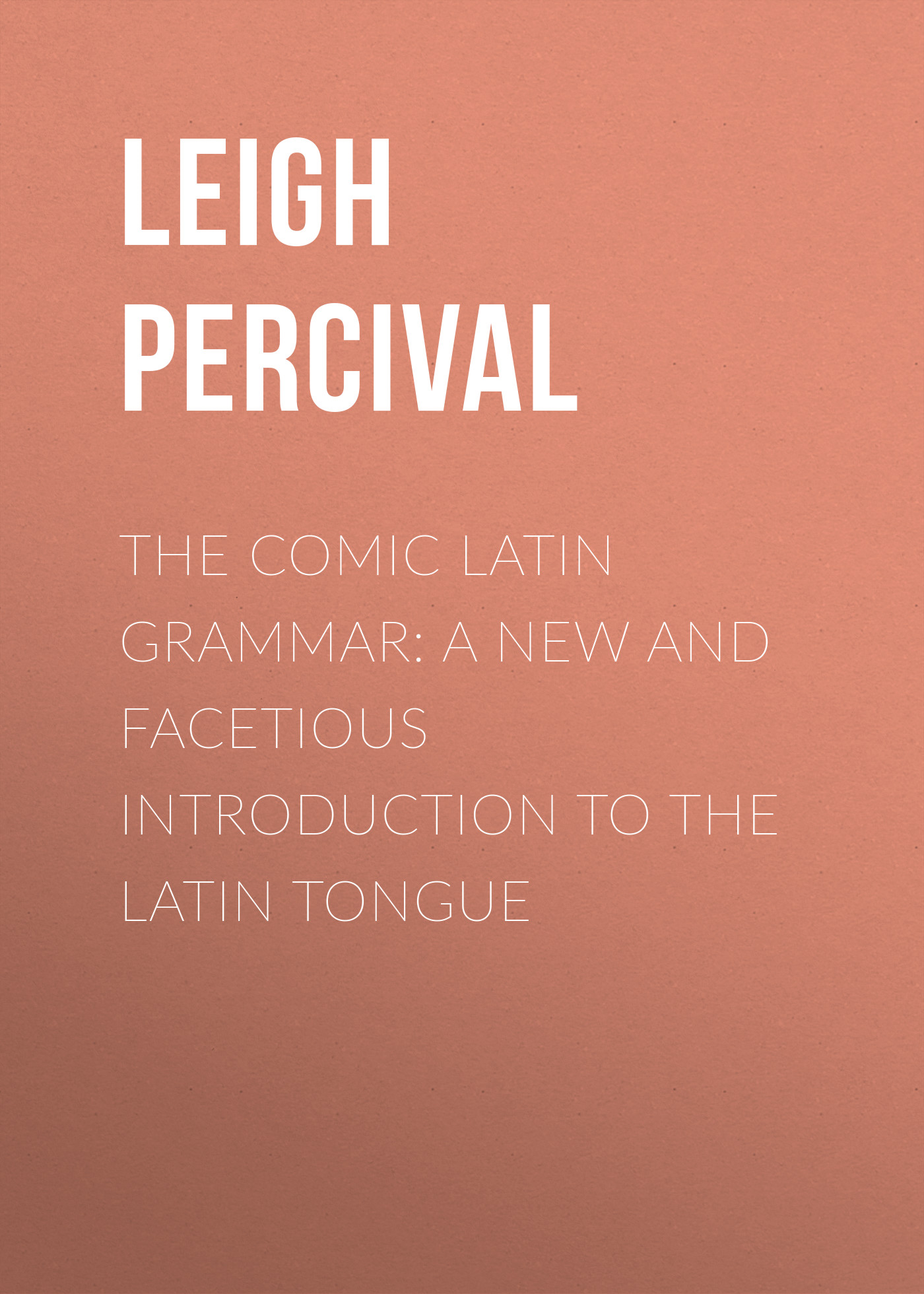 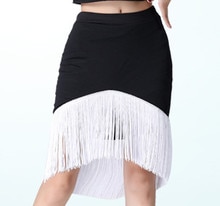 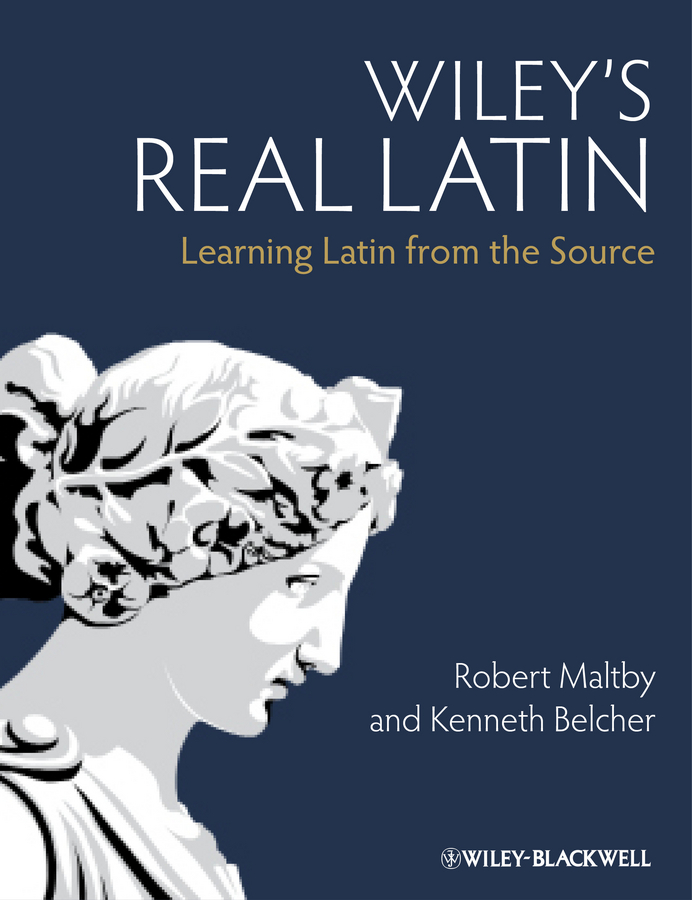 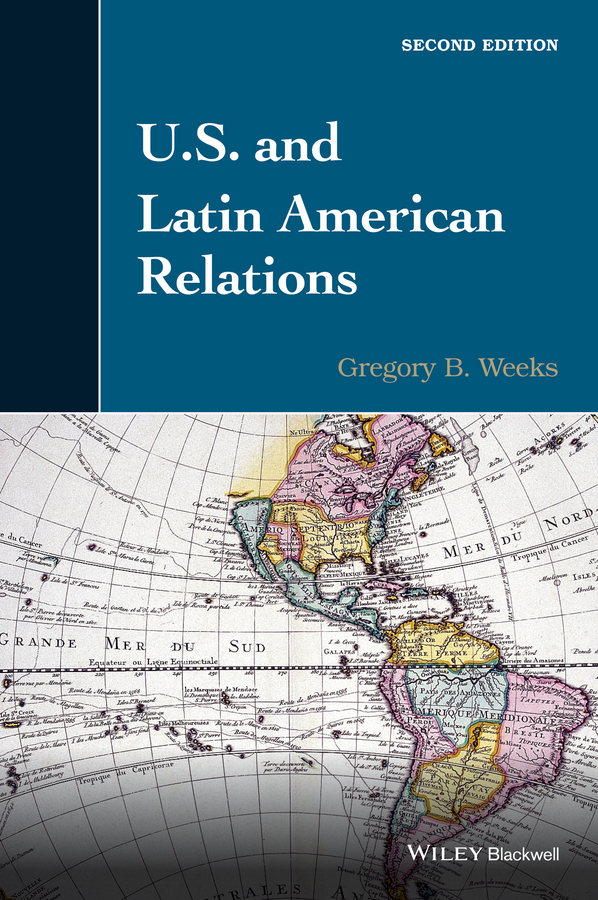 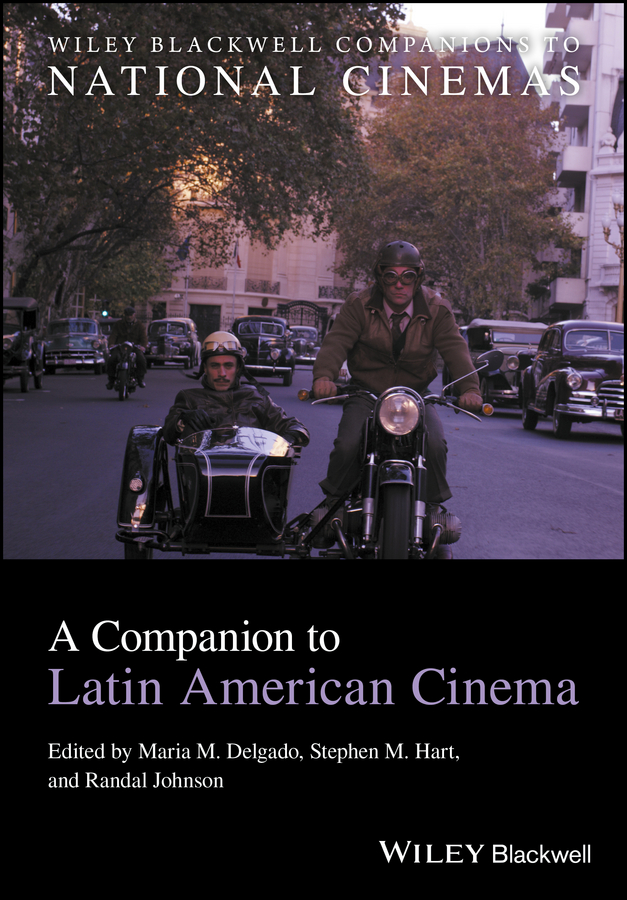 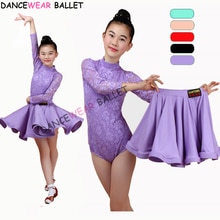 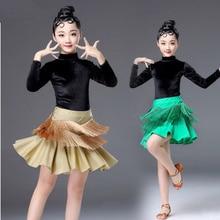 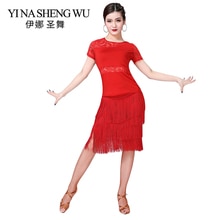