Gene duplication has long been believed to have played a major role in the rise of biological novelty through evolution of new function and gene expression patterns. The first book to examine gene duplication across all levels of biological organization, Evolution after Gene Duplication presents a comprehensive picture of the mechanistic process by which gene duplication may have played a role in generating biodiversity. Key Features: Explores comparative genomics, genome evolution studies and analysis of multi-gene families such as Hox, globins, olfactory receptors and MHC (immune system) A complete post-genome treatment of the topic originally covered by Ohno's 1970 classic, this volume extends coverage to include the fate of associated regulatory pathways Taps the significant increase in multi-gene family data that has resulted from comparative genomics Comprehensive coverage that includes opposing theoretical viewpoints, comparative genomics data, theoretical and empirical evidence and the role of bioinformatics in the study of gene duplication This up-to-date overview of theory and mathematical models along with practical examples is suitable for scientists across various levels of biology as well as instructors and graduate students. 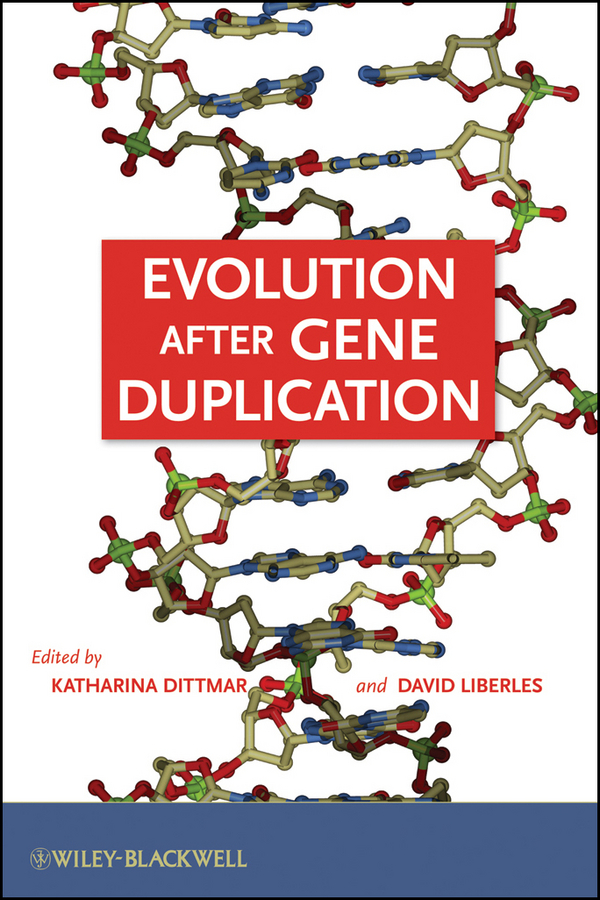 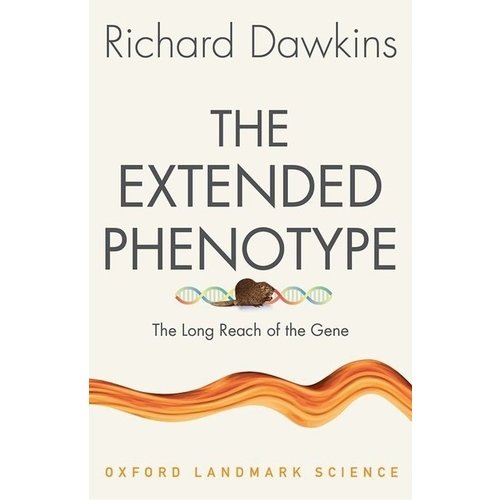 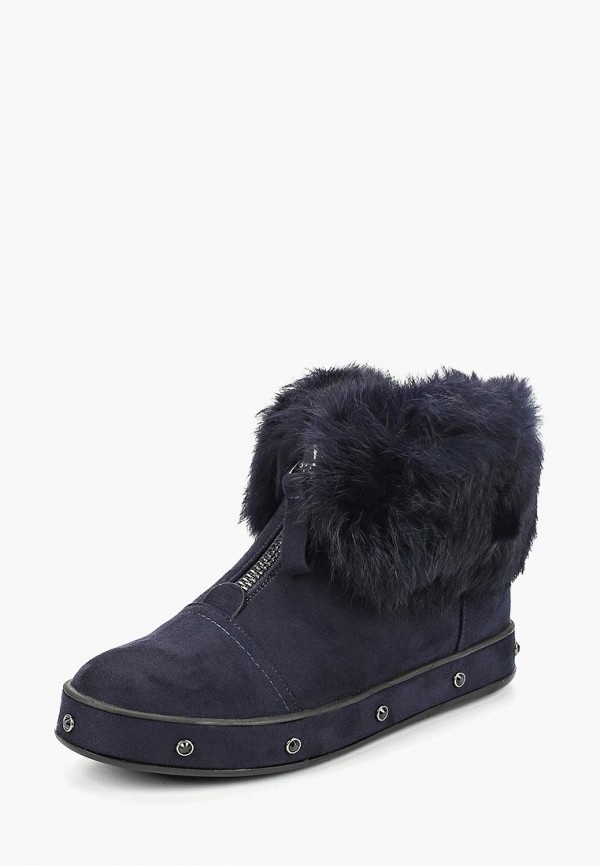 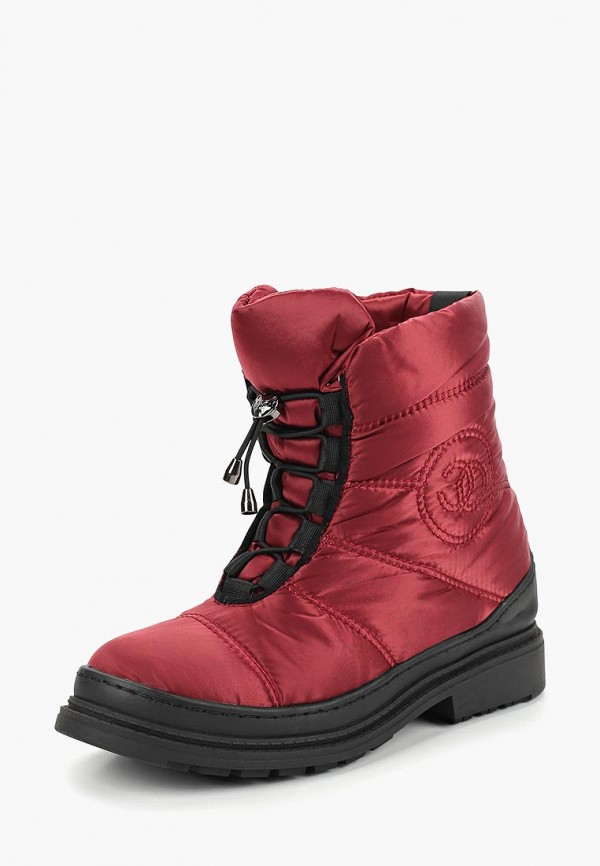 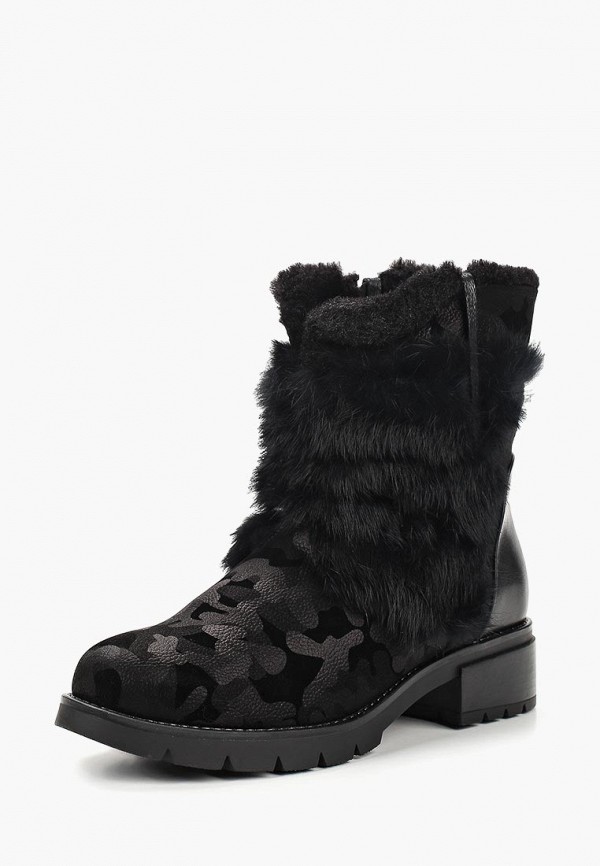 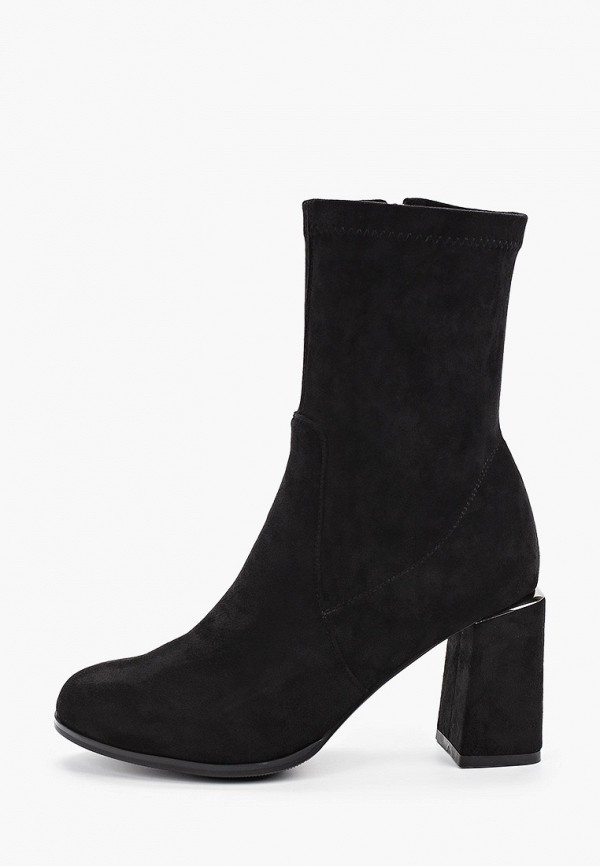 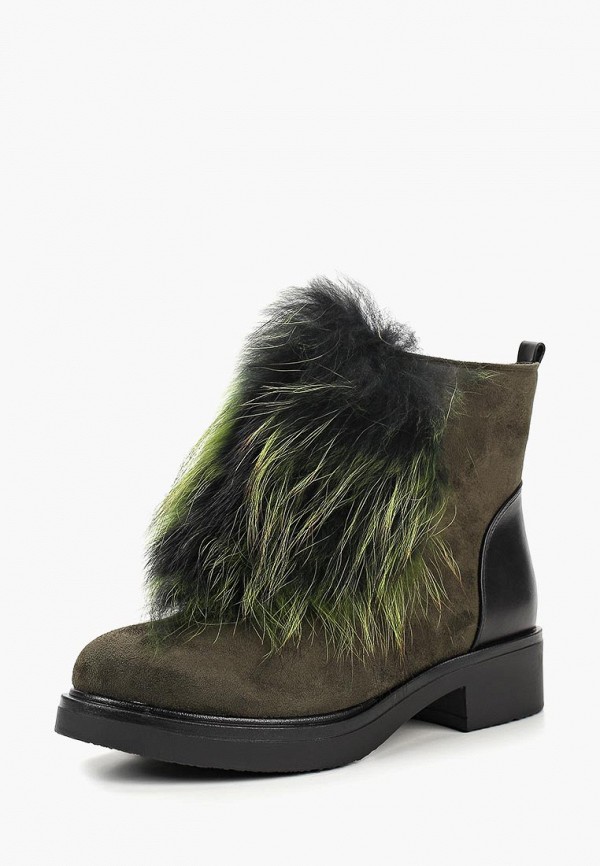 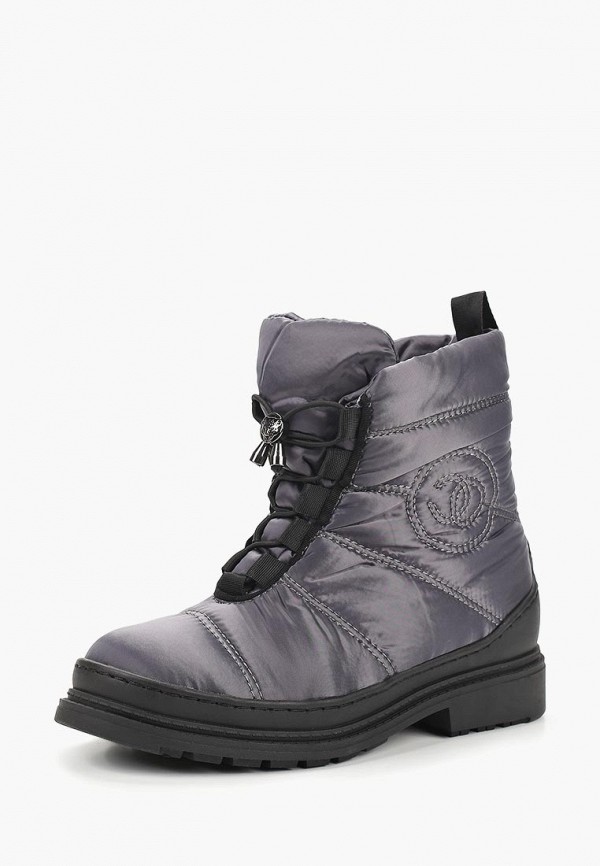 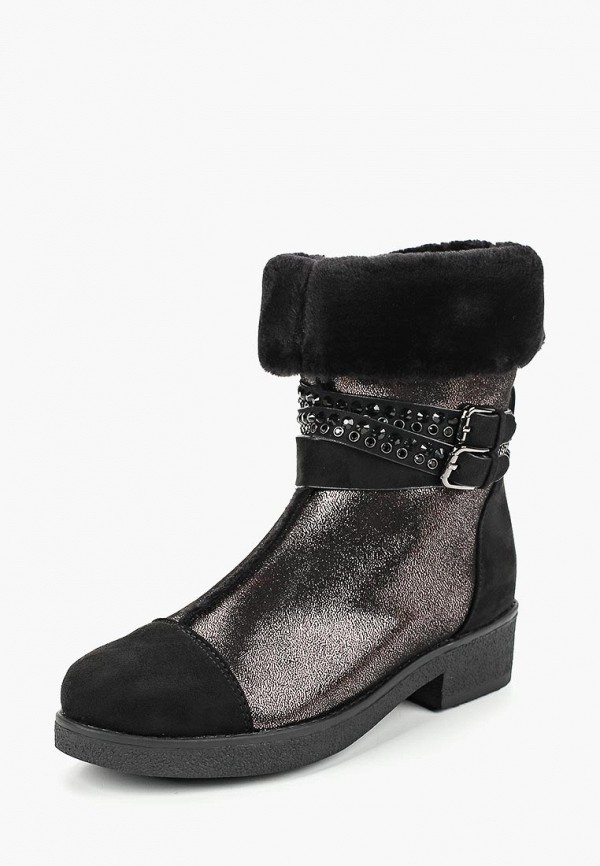 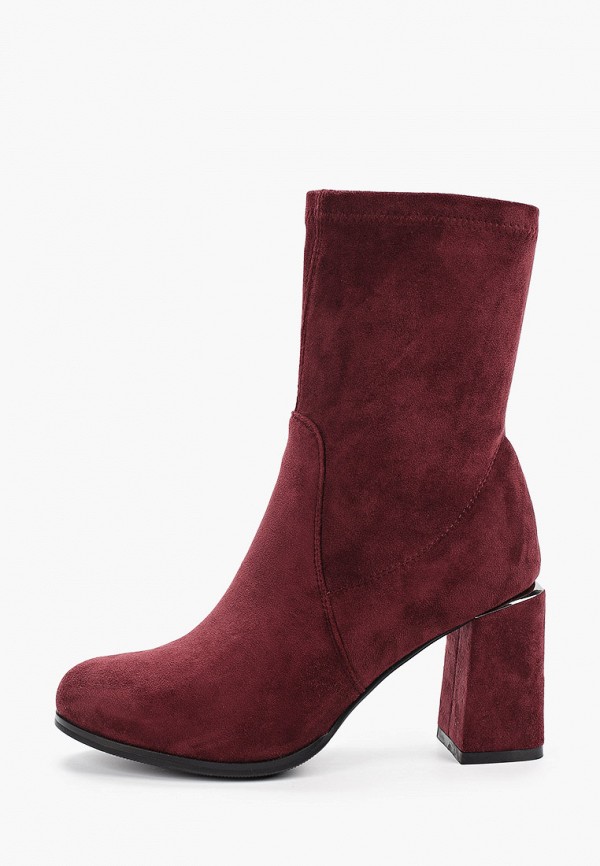 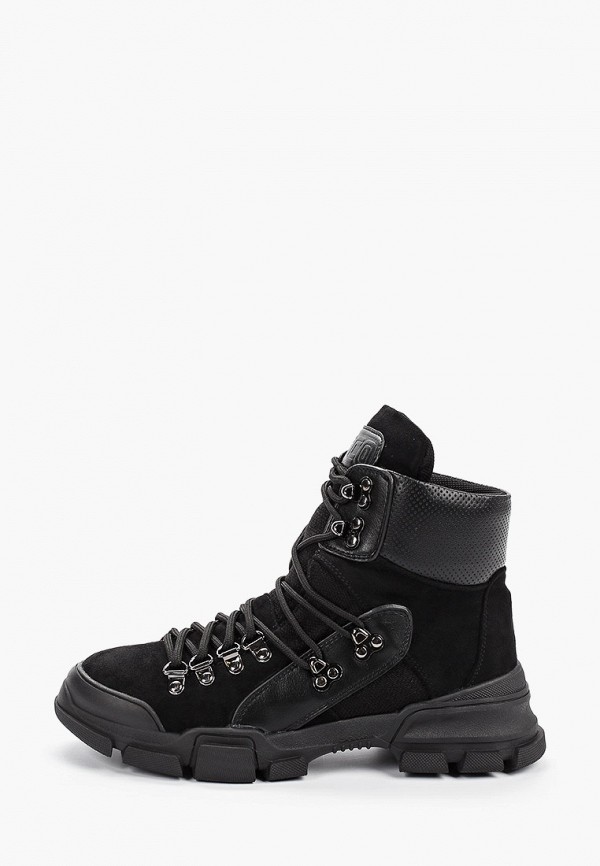 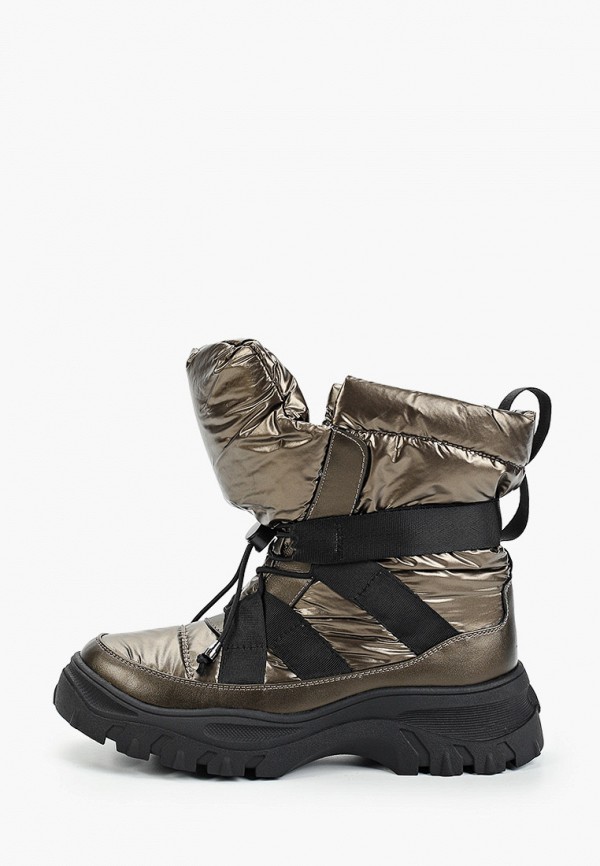 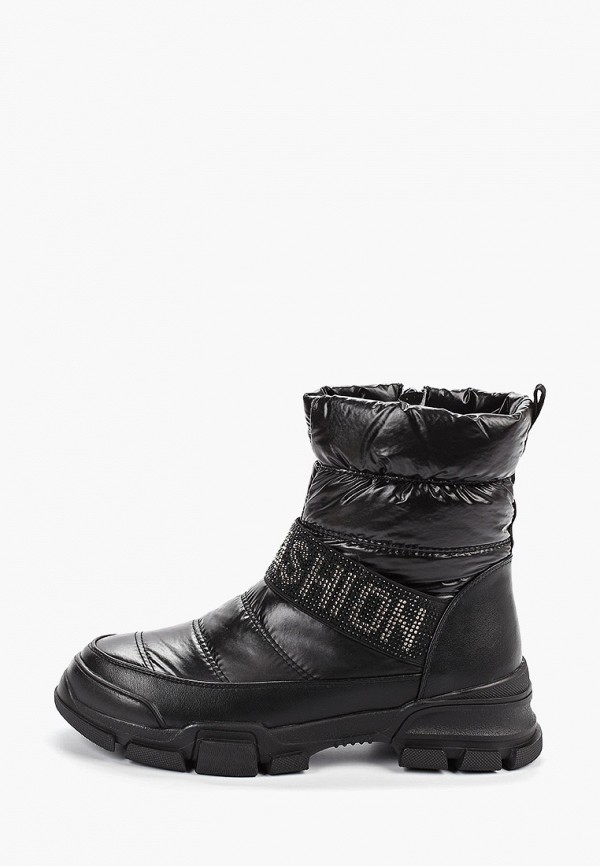 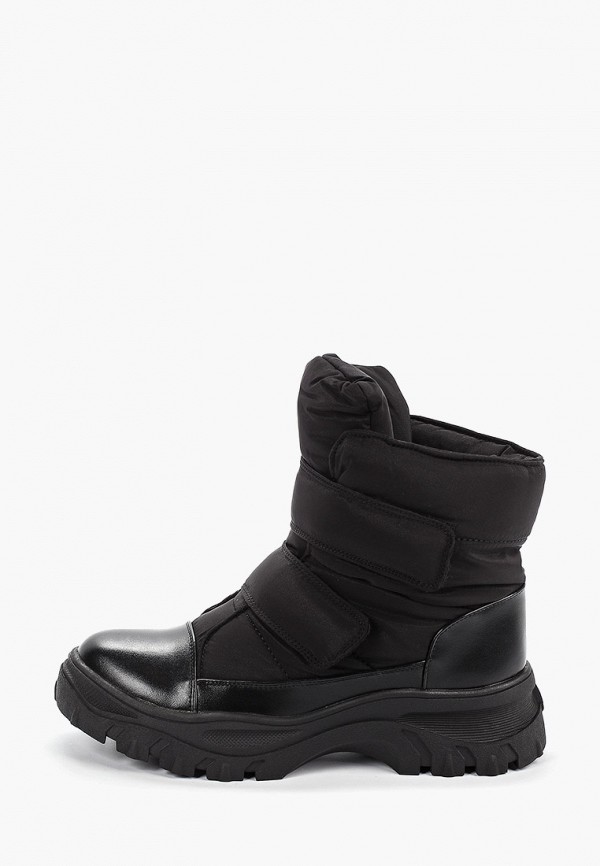 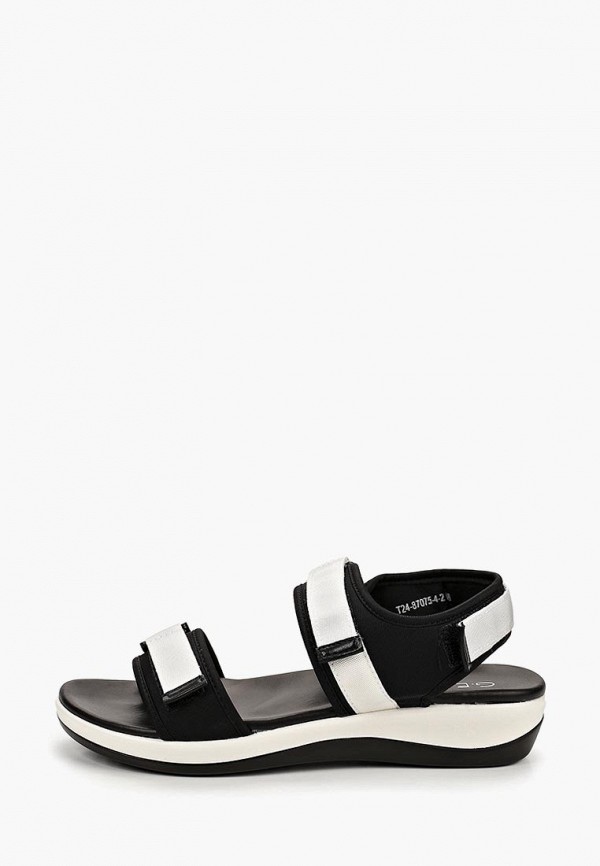