China Boys offers a close-up, worm&#39;s-eye view of the U.S. opening to China and the pioneer days in U.S.-China relations that followed. Diplomat Nicholas Platt describes preparations for the historic Nixon visit to China in 1972 and the interplay within the U.S. delegation during the visit itself. He recounts setting up America&#39;s first resident diplomatic office in the PRC, headed by David Bruce, and first encounters between Americans and Chinese, including Olympic athletes, orchestra maestros, Members of Congress, airplane manufacturers, bankers, scientists, and inner city youths. He further reveals the forging of the first links between the Pentagon and the People&#39;s Liberation Army following the Soviet invasion of Afghanistan and shows how these all these diverse practical ties later evolved into today&#39;s huge and crucial relationship. He also examines the role played by nongovernmental organizations like the Asia Society in building U.S.-China relations.<br><br>Nick Platt, a key participant when the Pentagon and the PLA began to talk to each other in 1979&ndash;80, illuminates the beginning of what is becoming the key relationship in the world&#39;s military balance.<br>&ndash;HAROLD BROWN, U.S. Secretary of Defense, 1977&ndash;81<br><br>China Boys is a timely, enlightening, and entertaining book by a distinguished U.S.-China relations insider who was with Nixon and Kissinger at the beginning and has enjoyed a ringside seat ever since. . . . Ambassador Platt provides valuable perspective and context for today&#39;s debate, as his engaging storytelling, keen insights, and wicked wit carry the reader through four decades of U.S.-China friendship, friction, and frustration.<br>&ndash;JAMES MCGREGOR, author, One Billion Customers: Lessons from the Front Lines of Doing Business in China, and former Wall Street Journal China Bureau Chief 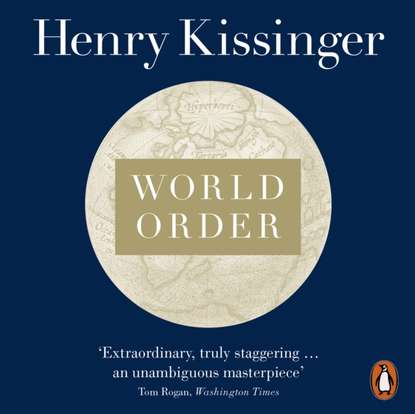 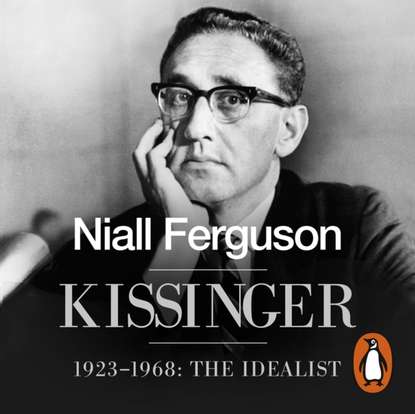 Ronan Farrow War on Peace: The End of Diplomacy and the Decline of American Influence