M. D. Allen's study deals with T. E. Lawrence's lifelong interest in the medieval world, especially medieval literature, and its considerable influence on his view of himself and of the Arabs with whom he fought in an archaic theater of war, and hence his own literary production. The Medievalism of Lawrence of Arabia investigates the influence Lawrence's interest in medieval life and literature had on his attitudes toward life in general and&mdash;in content, theme, and diction&mdash;on his masterpiece, Seven Pillars of Wisdom , in particular. Allen begins with a brief biography of Lawrence&mdash;his early interest in things medieval and his somewhat controversial BA thesis on crusader castles. Allen then reveals the extent to which Lawrence's ideas about honor, warfare, and chivalry in the Arab war against the Turks were shaped by his reading in medieval writings such as Malory's Morte d'Arthur . (Both, as he makes clear, were warrior societies dominated by horses.) Lawrence's reading in the nineteenth-century medievalism is also explored, as in Tennyson's Idylls of the King , and Ruskin's writing on art, where the parallel between Ruskin's ideas on ornament and Lawrence's ideas about the dignity of war is demonstrated. Allen then identifies the medieval and neomedieval texts of Seven Pillars of Wisdom and shows why and to what effect Lawrence borrowed from chivalric, neochivalric, and pseudochivalric works, and sometimes transmogrified them, revealing Lawrence's greatest inspiration to be an English translation of the Moallakat (which is, so to speak, the Arabic Beowulf ). Allen sheds new light on many aspects of the influence of medievalism on Lawrence's thought and writing.

Malcolm D. Allen The Medievalism of Lawrence of Arabia 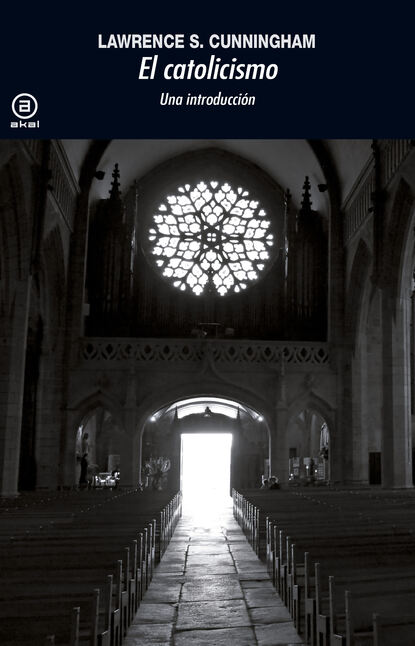 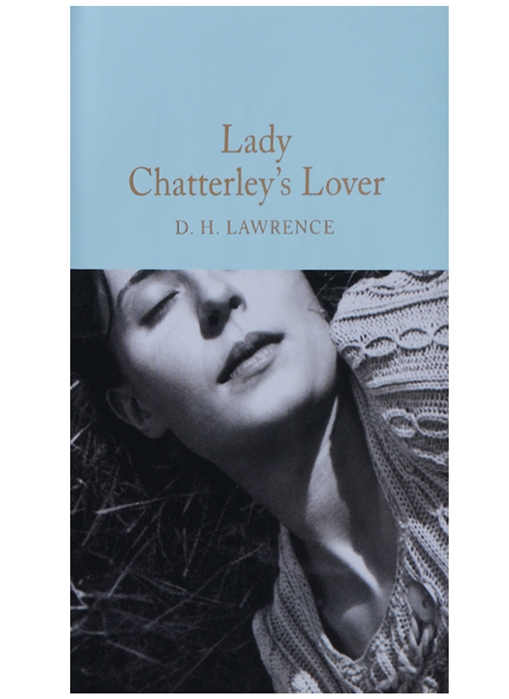 Lawrence Beesley The Loss of the S. S. Titanic 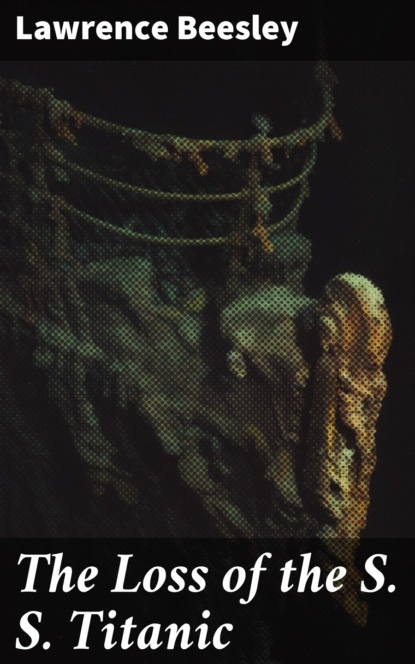 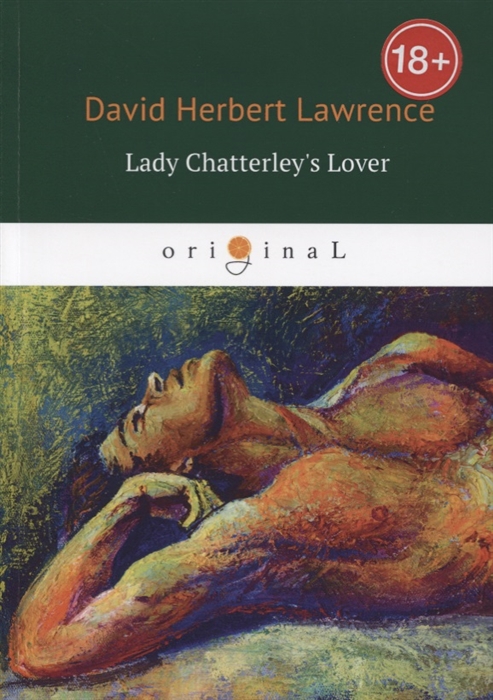 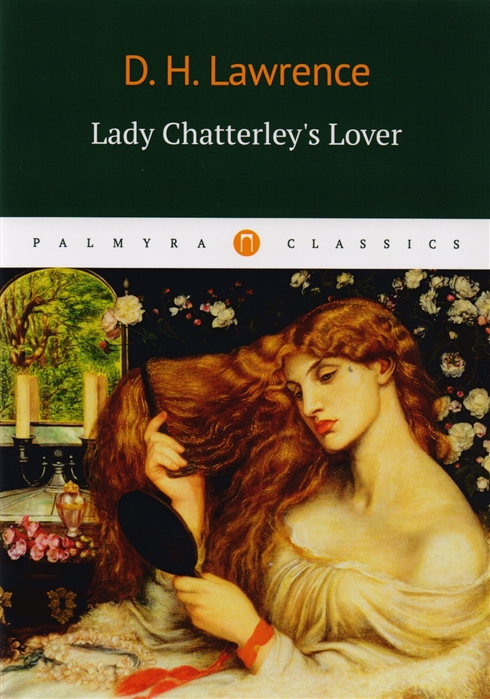 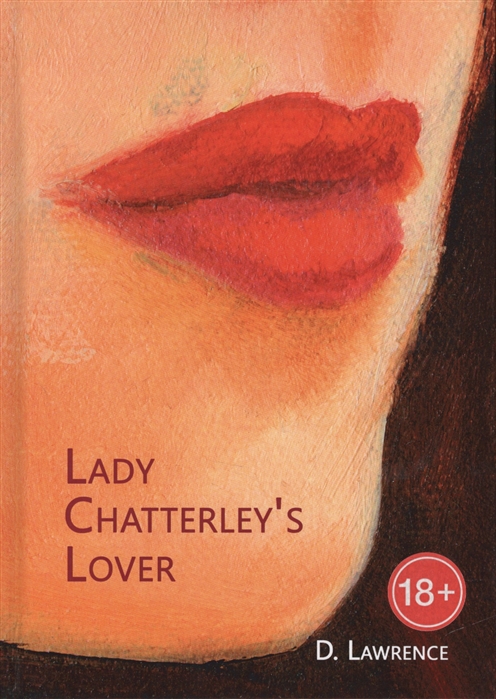