The first official Narcos tie-in novel. The Jaguar’s Claw tells the story of Jose Aguilar Gonzales, an idealistic young Medellin police officer who finds himself drawn into service to Pablo Escobar. He becomes one of Escobar’s top sicarios—before exposure to the human costs of the cocaine epidemic, combined with personal tragedy, turn Aguilar against his former patron. Through Jose’s eyes, we see the inner workings of the Medellin Cartel and get to know the powerful, charismatic, and murderous man at its head. 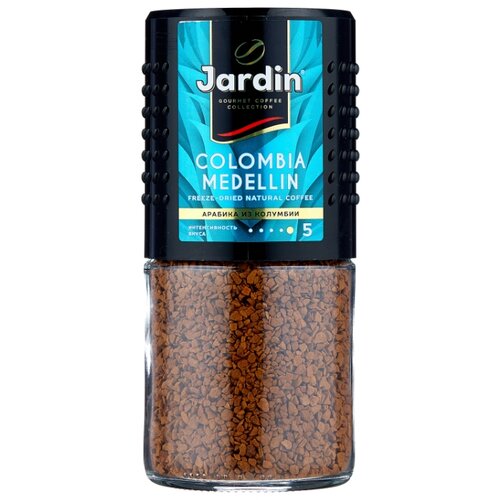 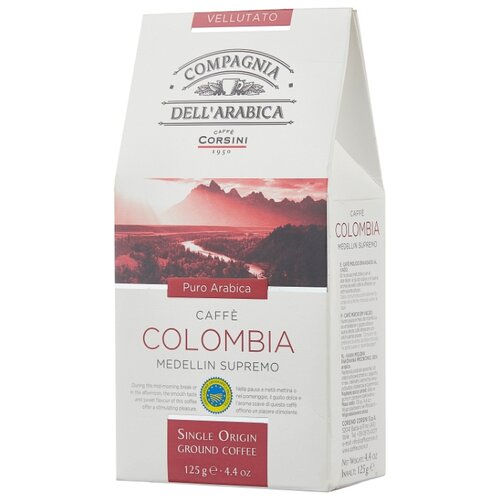 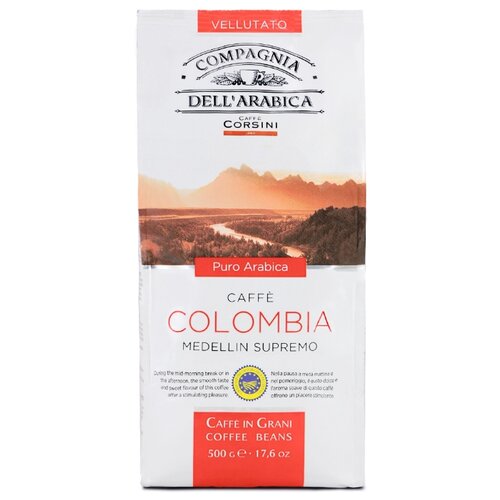 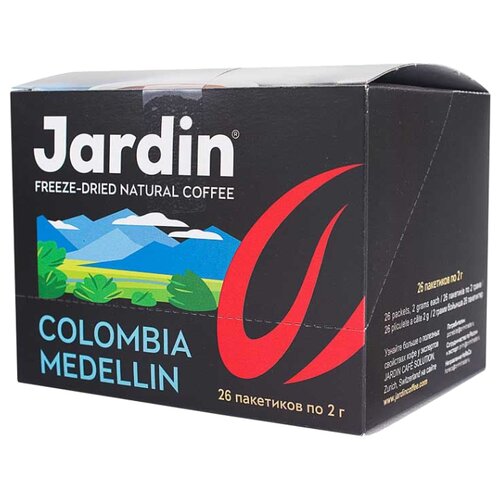 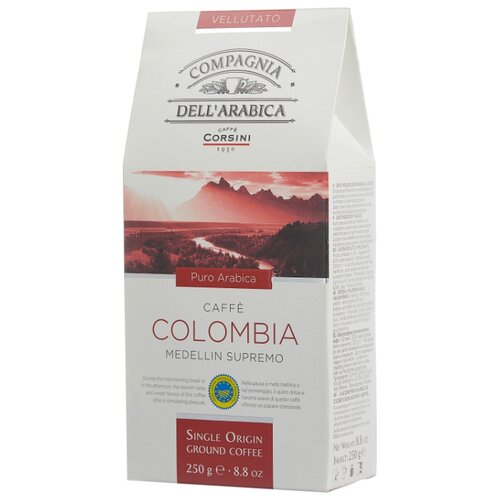 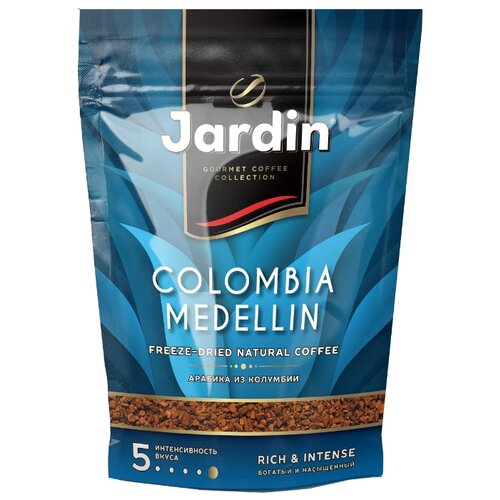 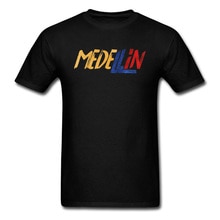 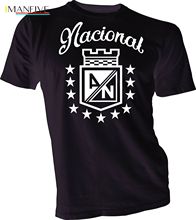