He was a haven in the midst of Hell…Temporarily assigned to the Shadow Squadron in a troubled region of Afghanistan, Chief Warrant Officer and pilot Leah Mackenzie is no stranger to conflict–even if most of her physical and emotional scars are courtesy of her vicious ex. Still, she's got a bad feeling about picking up a team of stranded SEALs. A feeling that's all too justified once enemy fire hits their helicopter and all hell breaks loose…SEAL Kell Ballard's goal was to get the injured pilot out of harm's way and find shelter deep in the labyrinth of caves. It's a place of dark intimacy, where Leah finds unexpected safety in a man's arms. Where prohibited attraction burns brightly. And where they'll hide until the time comes to face the enemy outside…and the enemy within their ranks.

Mindy Neff In The Enemy's Embrace 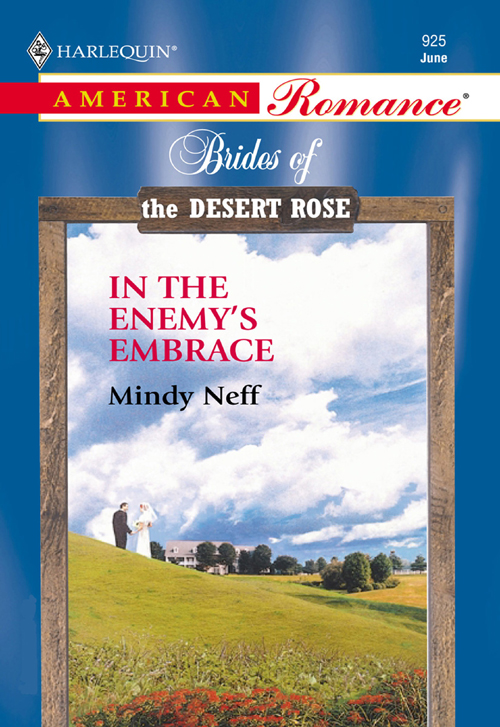 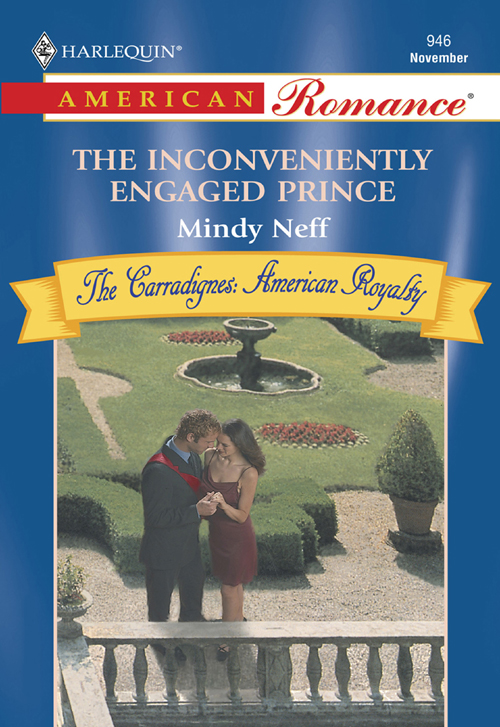 Martini S. The Enemy Inside 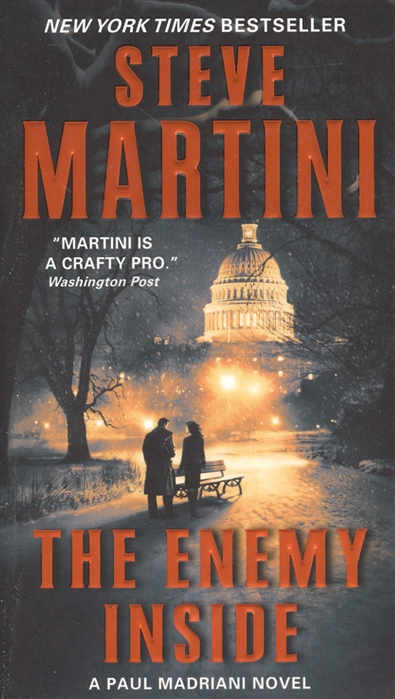 Kylie Brant In Sight Of The Enemy 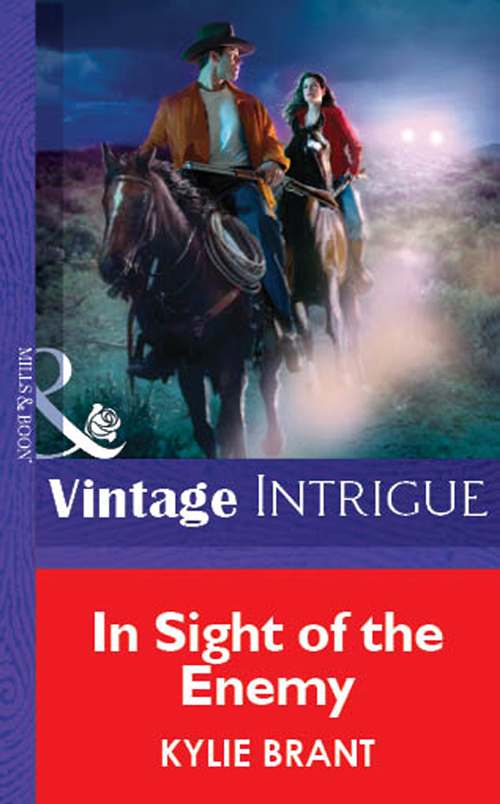 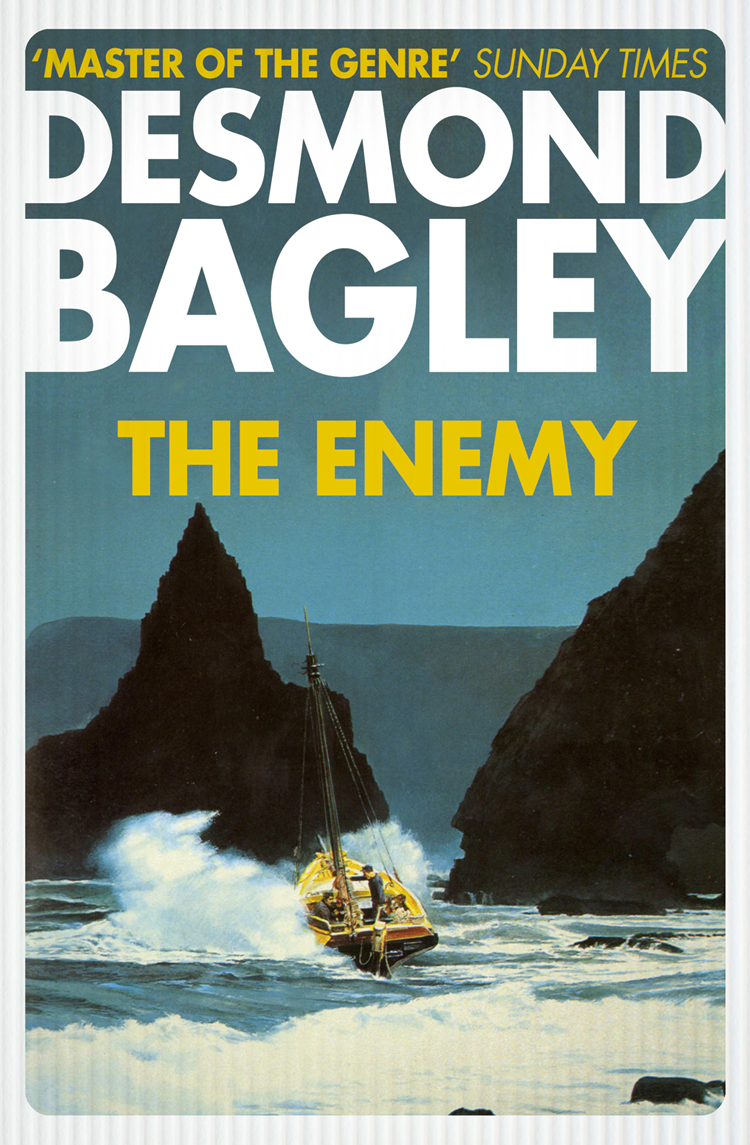 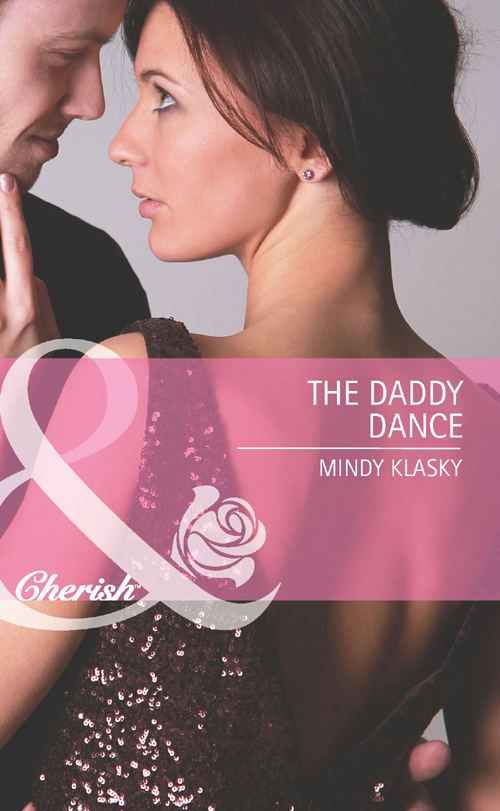 Lucy Ashford The Captain And His Innocent 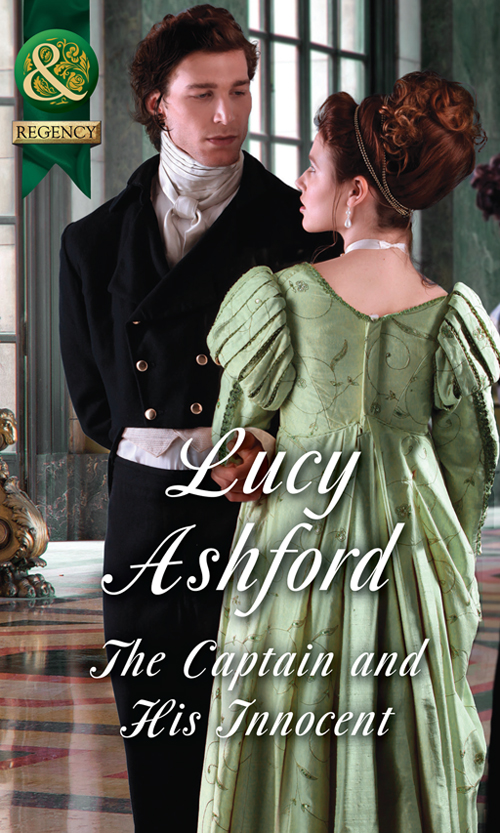 Danica Winters In His Sights 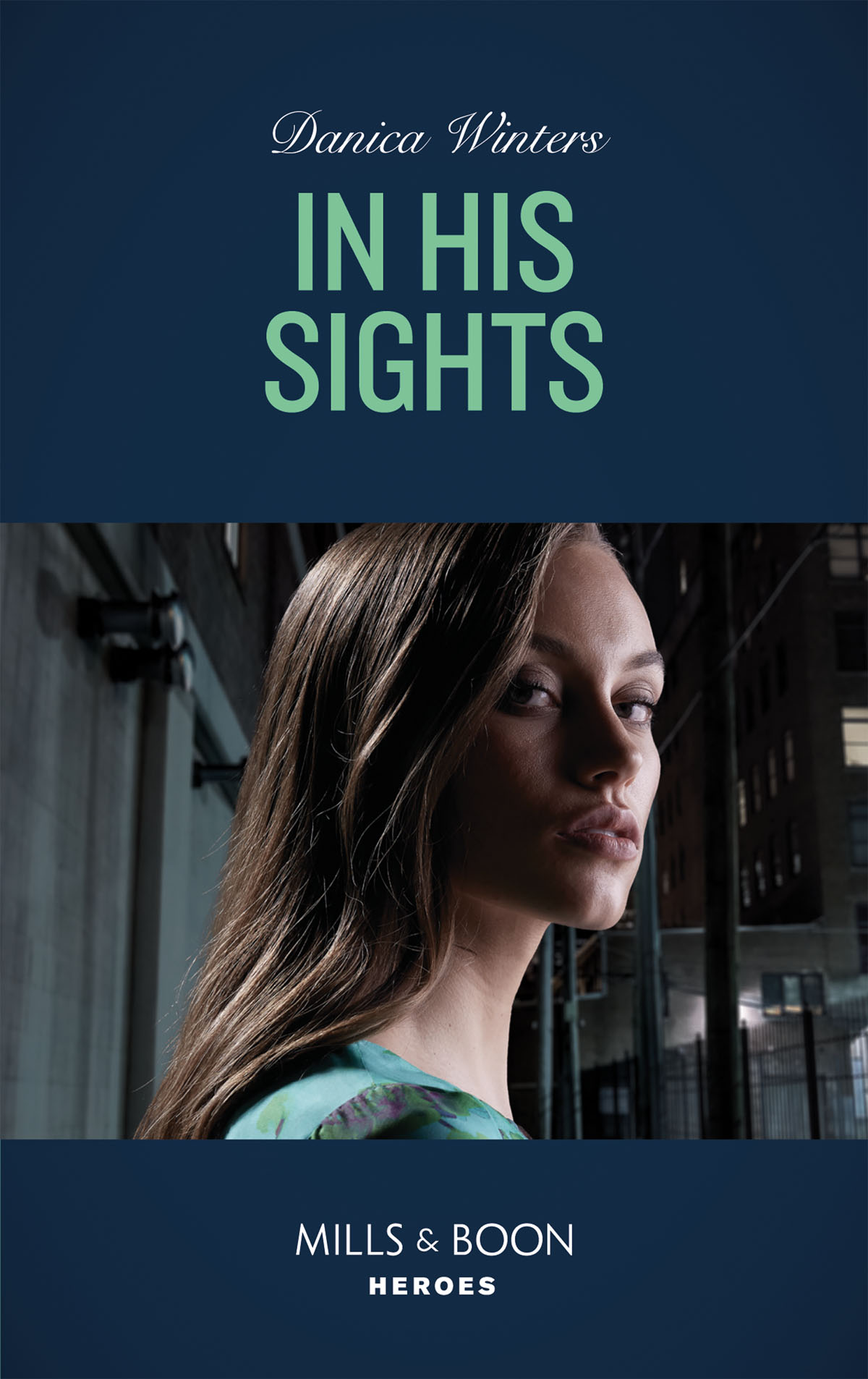 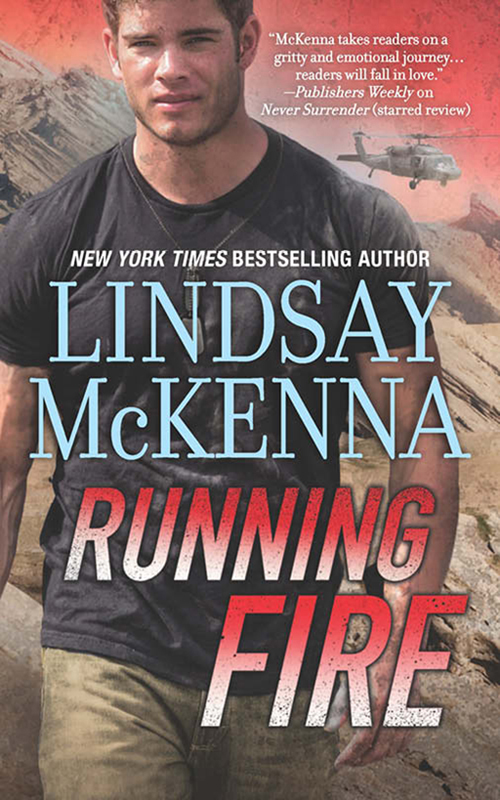 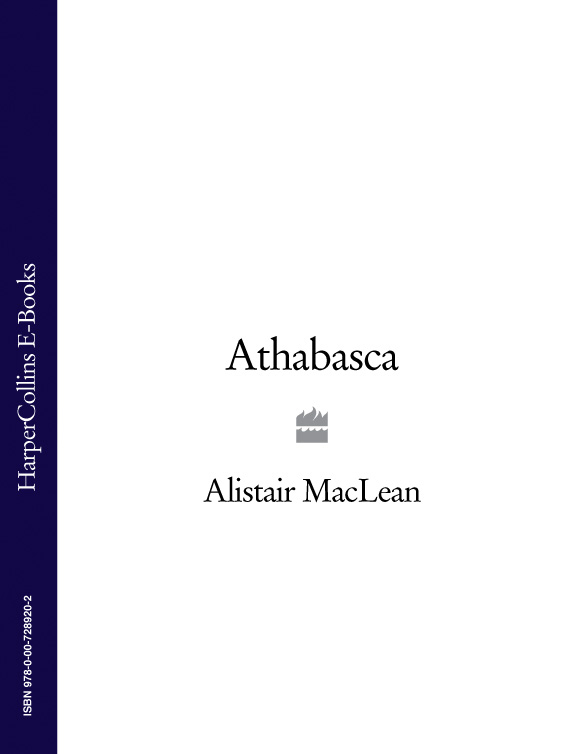 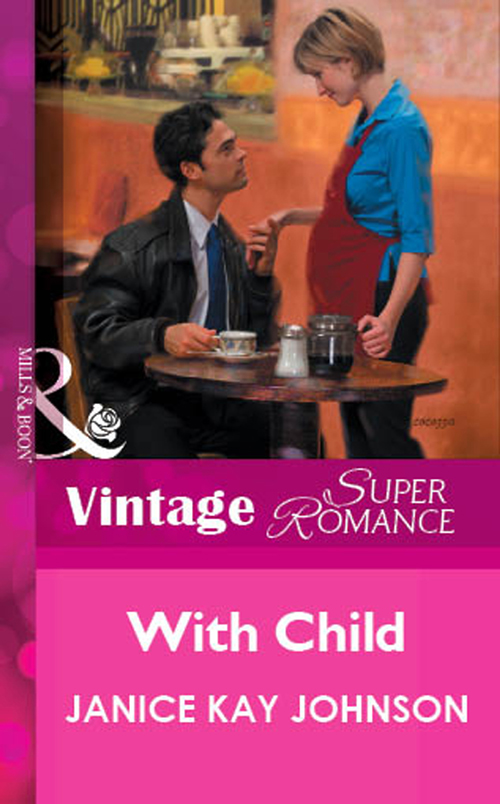 Virginia Heath Her Enemy At The Altar 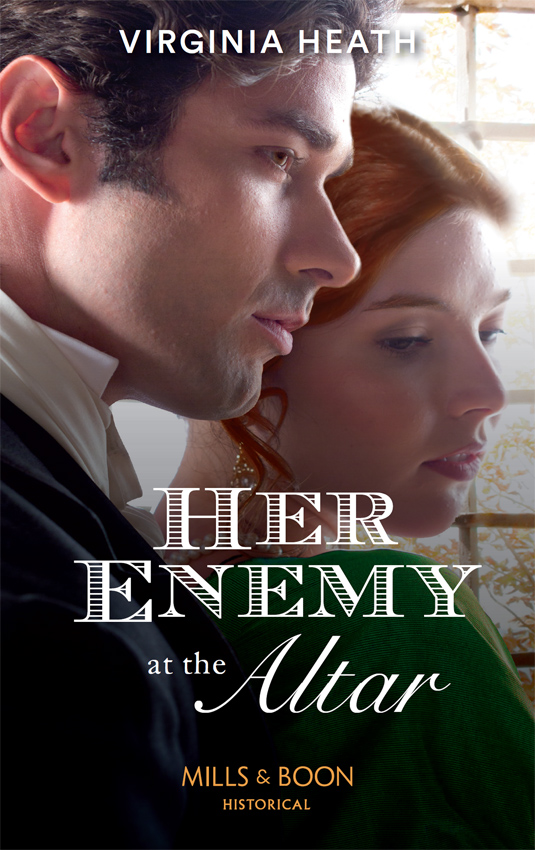 Mindy Neff The Secretary Gets Her Man 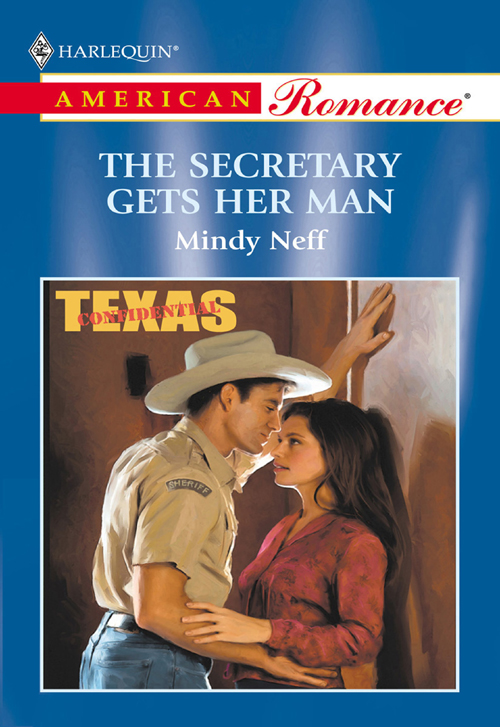 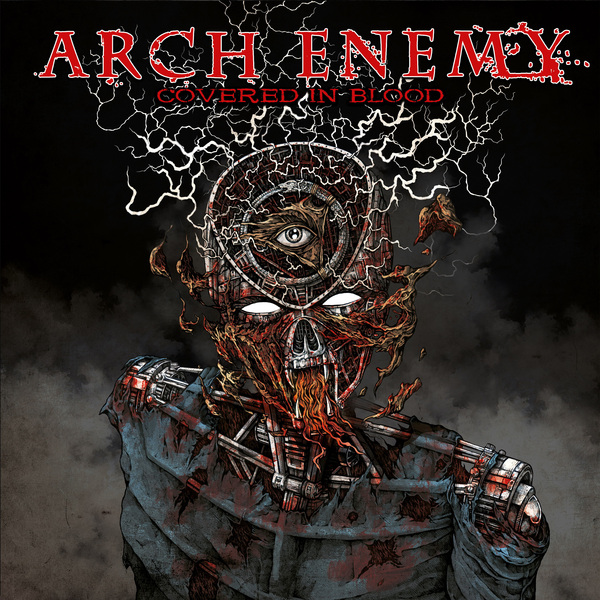 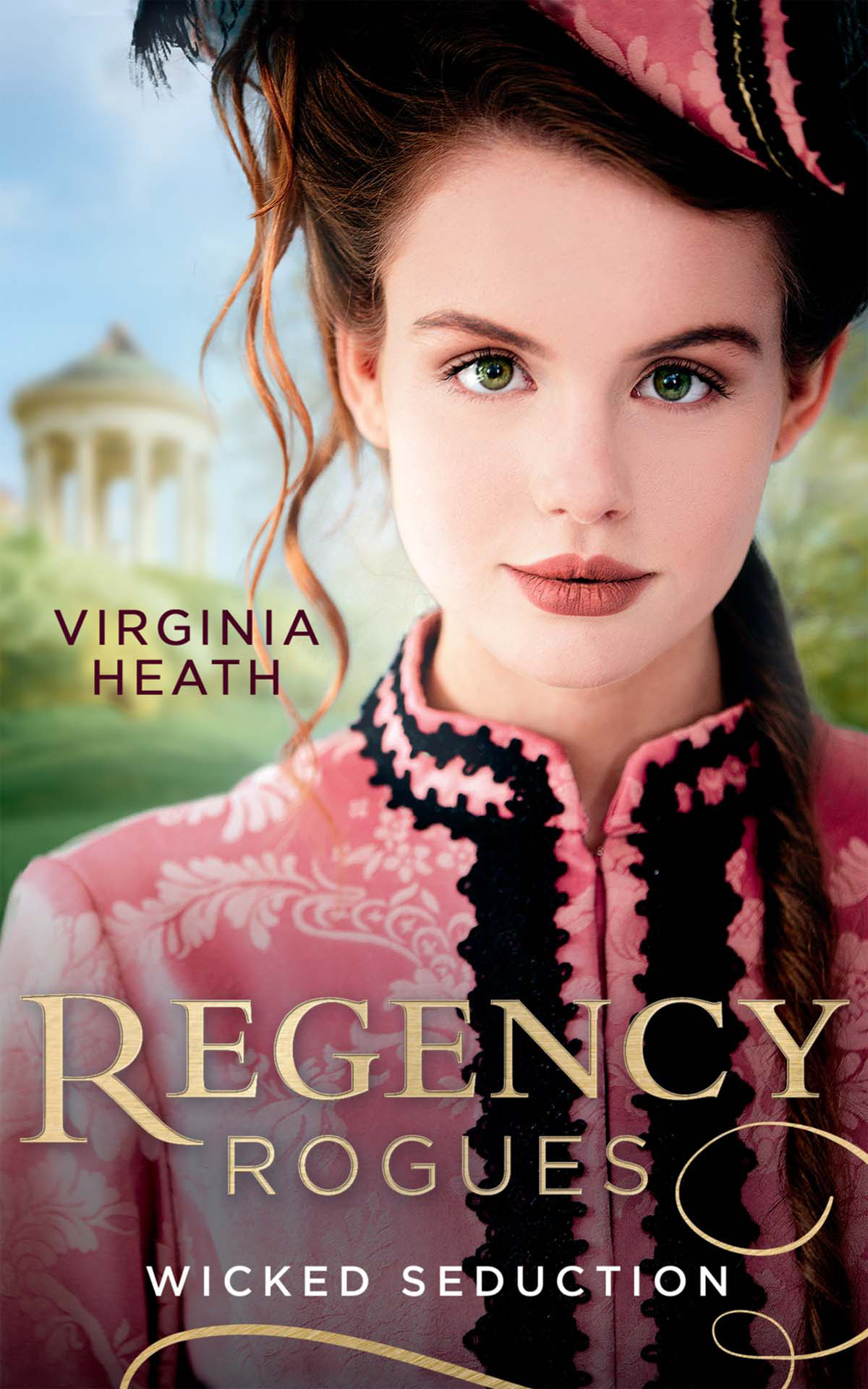