Megastar Michael Jackson's singularly brilliant career and intensely private lifestyle have become a magnificent obsession for millions of rock fans and celebrity watchers throughout the world. His double-platinum singles rocket to the top of the music charts with a velocity equaled only by the inevitable accompaniment of wild rumors about his eccentric personal life. Now for the first time, Michael Jackson breaks the fiercely guarded barrier of silence that has surrounded him in a remarkably candid and courageous book - Moonwalk. In this intimate and often moving personal account of Michael Jackson's public and private life, he recalls a childhood that was both harsh and joyful but always formidable. Michael and his brothers played amateur music shows and seamy Chicago strip joints until Motown's corporate image makers turned the Jackson 5 into worldwide superstars. Michael Jackson and the Jackson 5 have combined sales of over 200 million albums. He talks about the happy prankster days of his youth, traveling with his brothers, and of his sometimes difficult relationships with his family over the years. He speaks candidly about the inspiration behind his music, his mesmerizing dance moves, and the compulsive drive to create that has made him one of the biggest stars in the music business and a legend in his own time. The Guinness Book of World Records lists Thriller as the biggest-selling-album of all time. In Moonwalk, Michael Jackson shares his personal feelings about some of his most public friends…friends like Diana Ross, Berry Gordy, Quincy Jones, Paul McCartney, Fred Astaire, Marlon Brando, and Katharine Hepburn. He talks openly about the crushing isolation of his fame, of his first love, of his plastic surgery, and of his wholly exceptional career and the often bizarre and unfair rumors that have surrounded it. Illustrated with rare photographs from Jackson family albums and Michael's personal photographic archives, as well as a drawing done by Michael exclusively for this book, Moonwalk is a memorable journey to the very heart and soul of a modern musical genius. 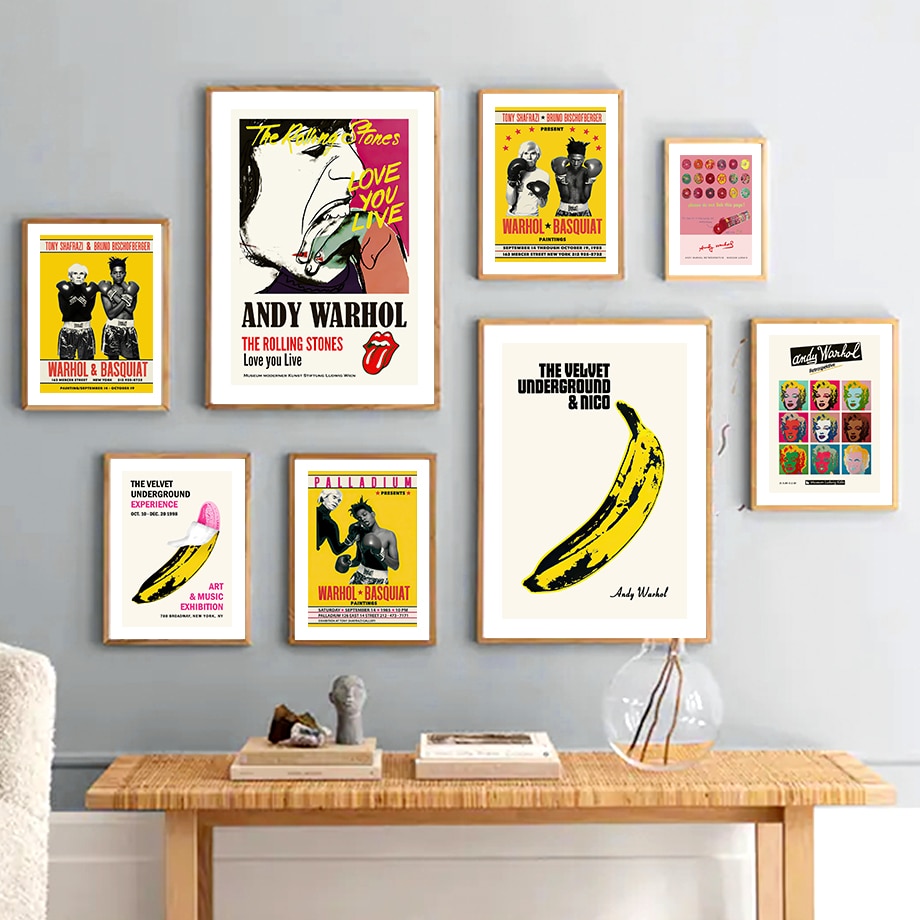 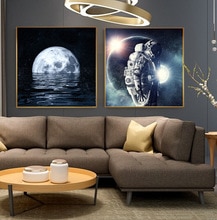 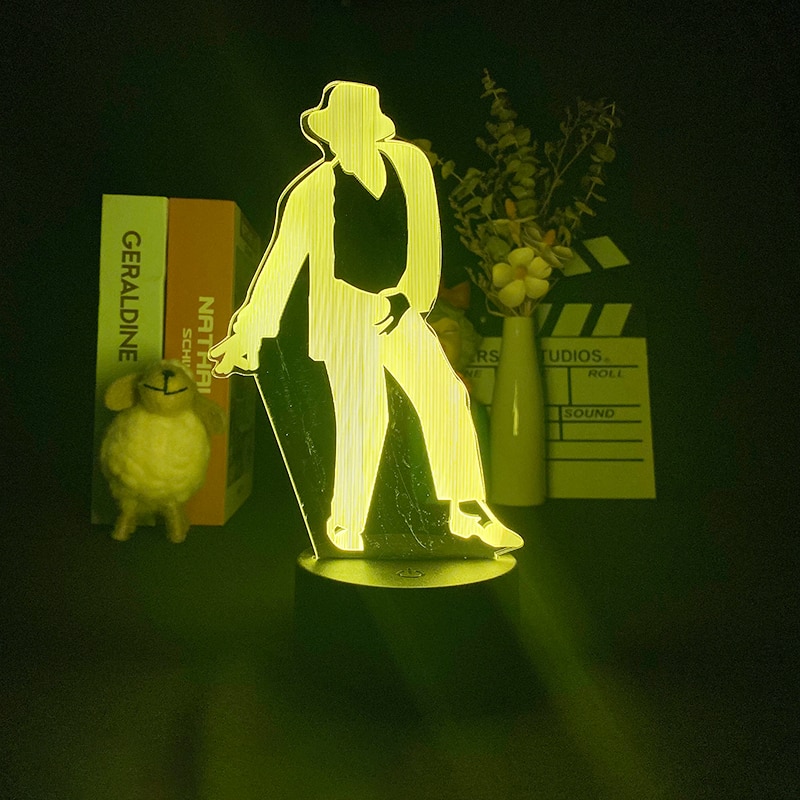