Santiago Calatrava: fusion of architecture, art and engineering. Santiago Calatrava is a renowned architect, structural engineer and artist. Recent projects such as the Athens 2004 Olympic sports complex, the Turning Torso in Malmo, and TGV station in Liege, have brought him international acclaim. The only architect to exhibit at both the Museum of Modern Art and the Metropolitan Museum of Art in New York, he is presently designing the main transportation hub for Ground Zero in Manhattan, as well as the tallest building in the USA: the 150-story Chicago Tower. Calatrava collaborated extensively on this monograph, which traces his career and places his architecture in the context of his art and engineering prowess. All of his works, from the suspended swimming pool at Zurich's Federal Institute of Technology to his latest, startling designs, are featured in this lavishly illustrated volume. This updated, compact version of the XL edition includes new projects such as the LRT Bridge in Jerusalem, and new photographs of recent Calatrava projects including the Fourth Bridge over the Canal Grande in Venice. About the editor and author: Philip Jodidio studied art history and economics at Harvard, and edited Connaissance des Arts for over 20 years. His books include TASCHEN's Architecture Now! series, Building a New Millennium, and monographs on Tadao Ando, Norman Foster, Richard Meier, Jean Nouvel, and Zaha Hadid. He is internationally renowned as one of the most popular writers on the subject of architecture. Издание на английском, немецком и французском языках. 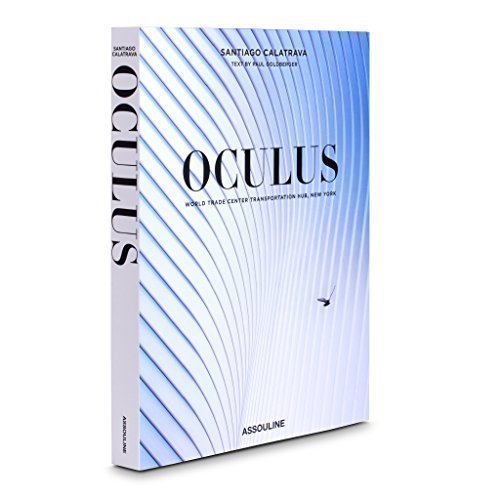 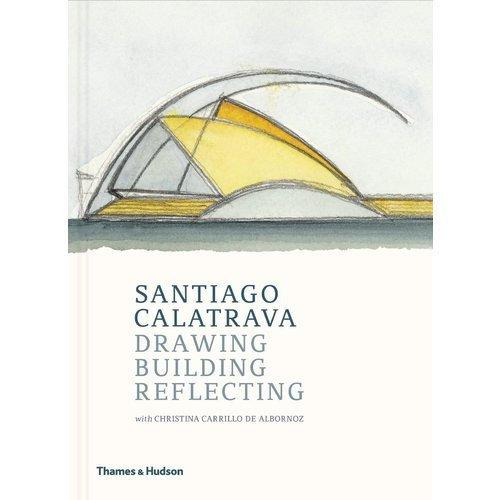 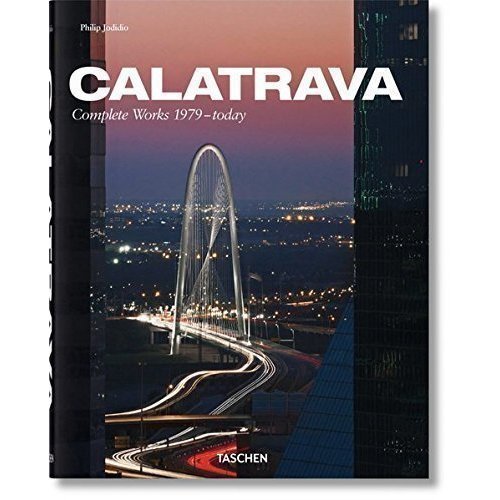 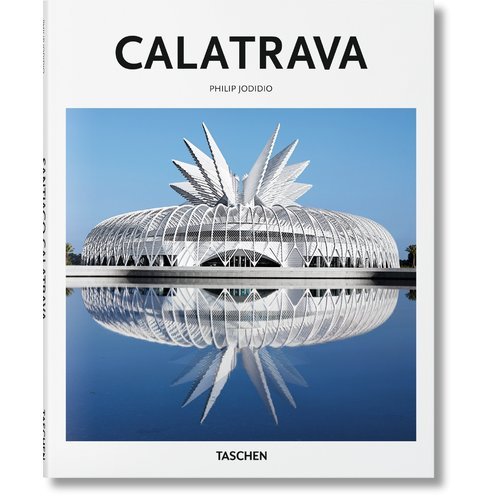 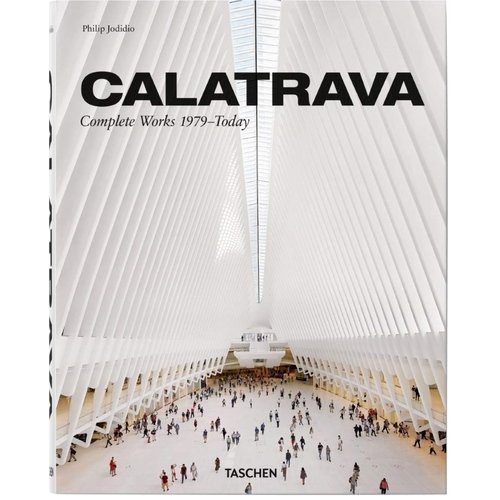 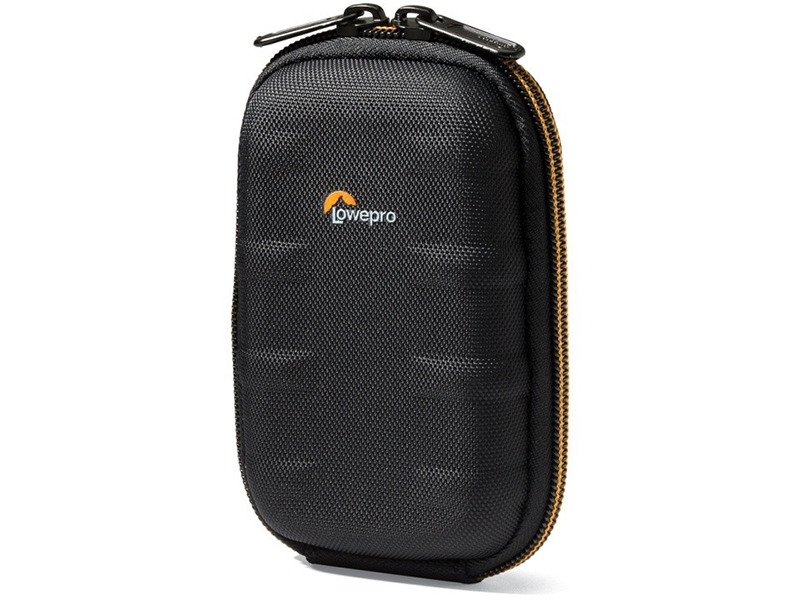 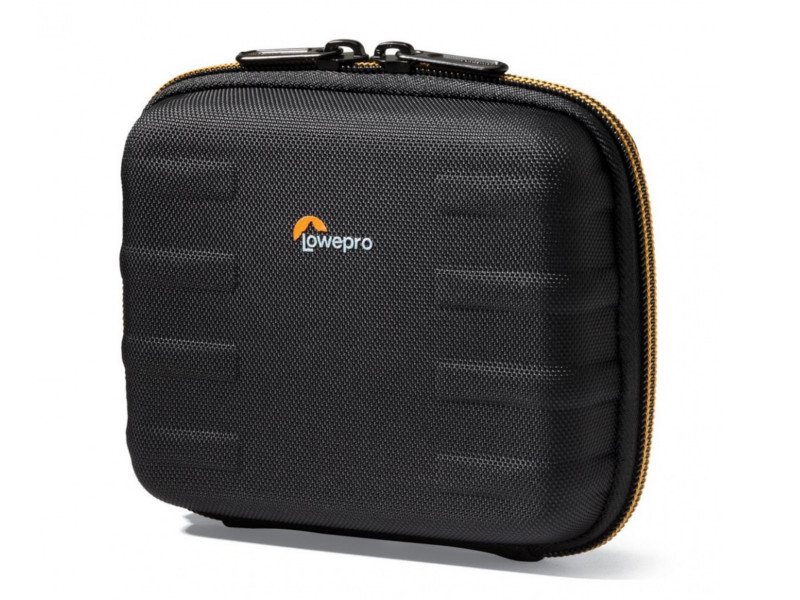 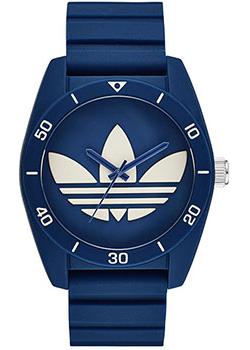 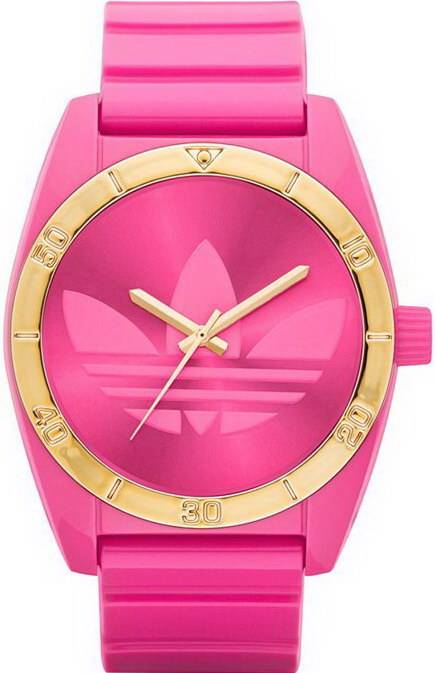 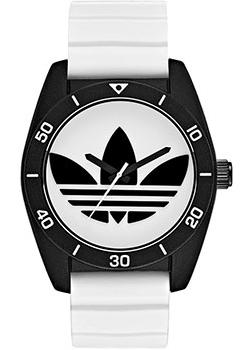 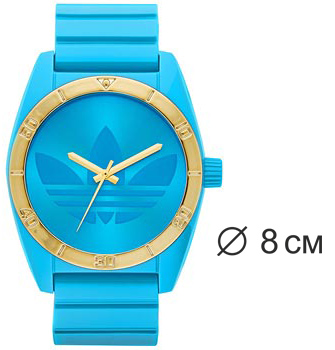 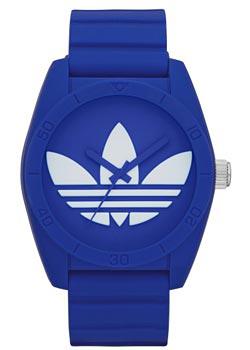