For readers new to The Dark Tower, The Wind Through the Keyhole is a stand-alone novel, and a wonderful introduction to the series. The Dark Tower is now a major motion picture starring Matthew McConaughey and Idris Elba. The No. 1 Sunday Times bestseller The Wind through the Keyhole is a perfect bridge between the fourth and fifth novels in Stephen King's epic masterpiece. A story within a story which features both the younger and older gunslinger, it is also a wonderful introduction to The Dark Tower series. As Roland Deschain, and his ka-tet leave the Emerald city, a ferocious storm halts their progress along the Path of the Beam. While they shelter from the starkblast, Roland tells a story about his younger days, when he was sent by his father to investigate evidence of a murderous shape-changer. At the scene of the crime he had tried to comfort a terrified young boy called Bill Streeter by reciting a story from The Magic Tales of the Eld that his mother used to read to him at bedtime, 'The Wind through the Keyhole'. 'A person's never too old for stories,' he said to Bill. 'Man and boy, girl and woman, we live for them.' And stories like these, they live for us.

The Dark Tower II: Drawing of the Three 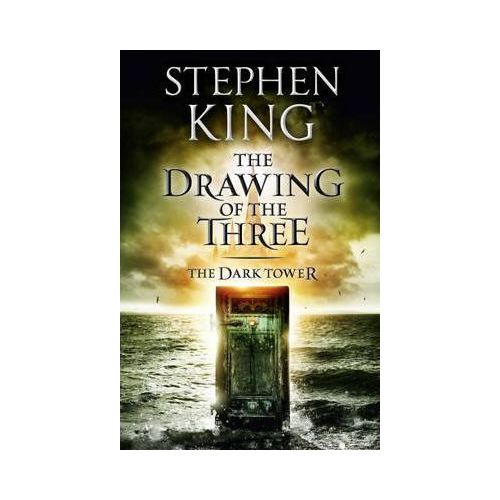 King Stephen Dark Tower II. The Drawing of the Three 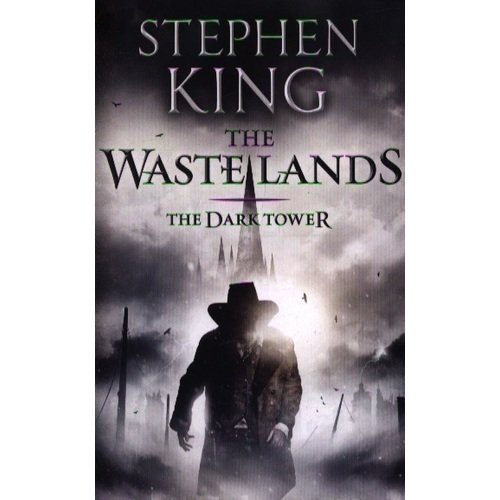 King Stephen Wind through the Keyhole: A Dark Tower Novel