Every nation has its founding myth, and for modern China it is the Long March.In 1934, the fledgling Communist Party and its 200,000 strong armies were forced out of their bases by Chiang Kaishek and his National troops.Walking more than 10,000 miles over mountains, grassland and swamps, they suffered appalling casualties and ended up in the remote barren North. Just one-fifth survived; they went on to launch the new China in the heat of revolution. A legend was born. Justified by a remarkable feat, the Long March was also a triumph of propaganda, for Mao and for the revolution.Seventy years later Sun Shuyun set out to retrace the Marchers’ steps. The rugged landscape has changed little. Her greatest difficult was in wrestling with the scenes lodged in her mind since childhood, part of the upbringing of every Chinese. On each stage of her journey, she found hidden stories: the ruthless purges, the terrible toll of hunger and disease, the fate of women on the March, the huge number of desertions, the futile deaths.The real story of the March, the most vivid pictures, come from the veterans whom Sun Shuyun has found. She follows their trail through all those harsh miles, discovers their faith and disillusion, their pain and their hopes, and also recounts how many suffered even after the March’s end in 1936.‘The Long March’ was an epic journey of endurance, even more severe than history books say, and courage against impossible odds. It is a brave, exciting and tragic story. Sun Shuyun tells it for the first time, as it really happened. 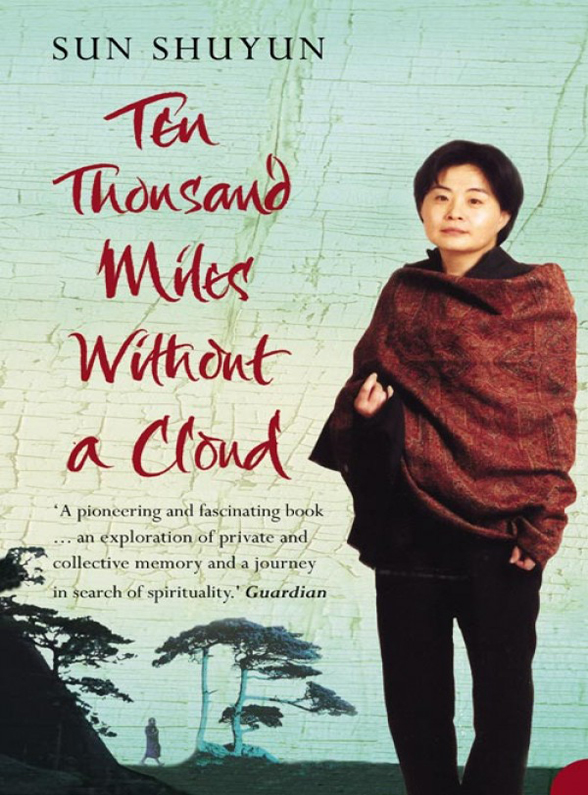 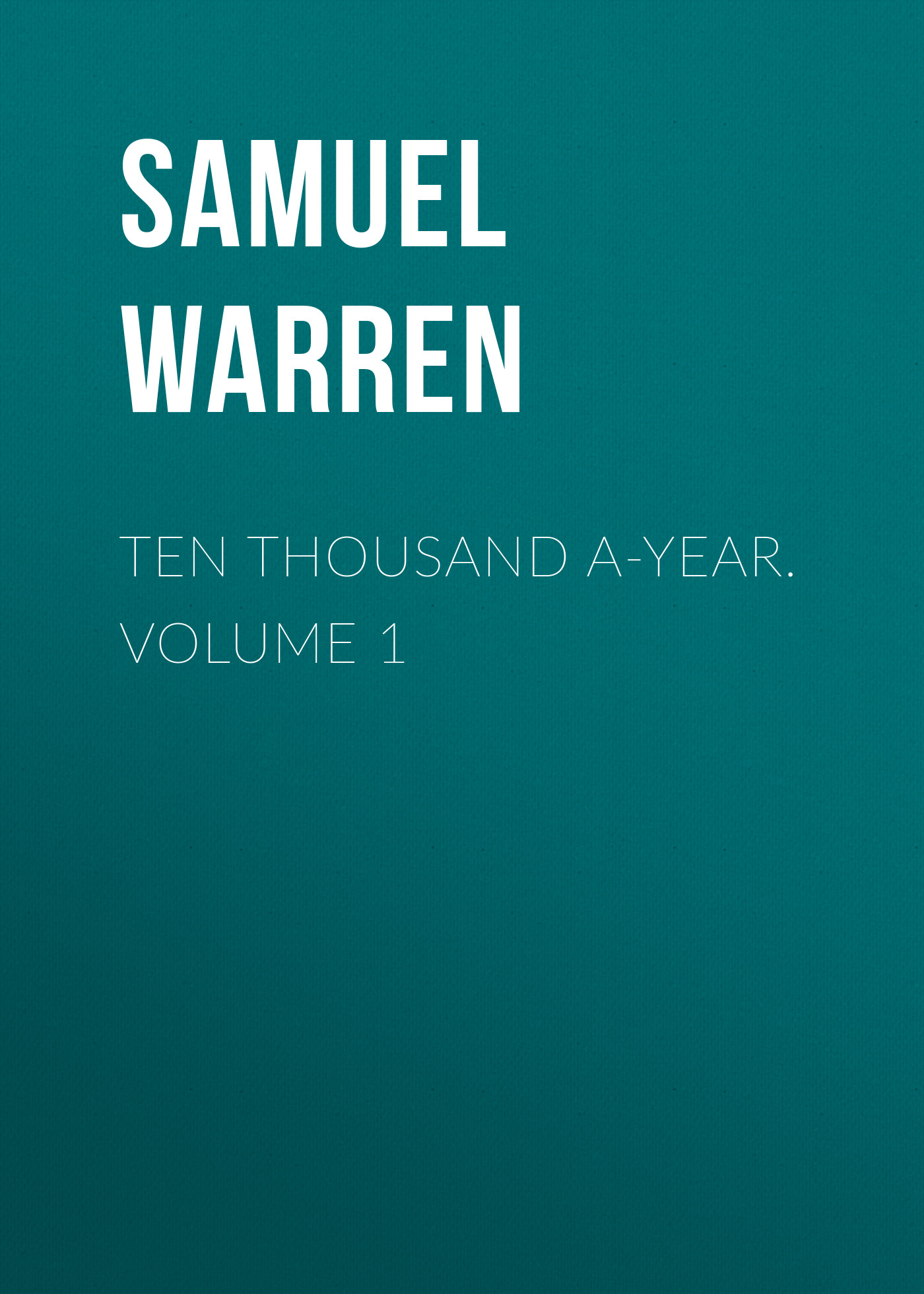 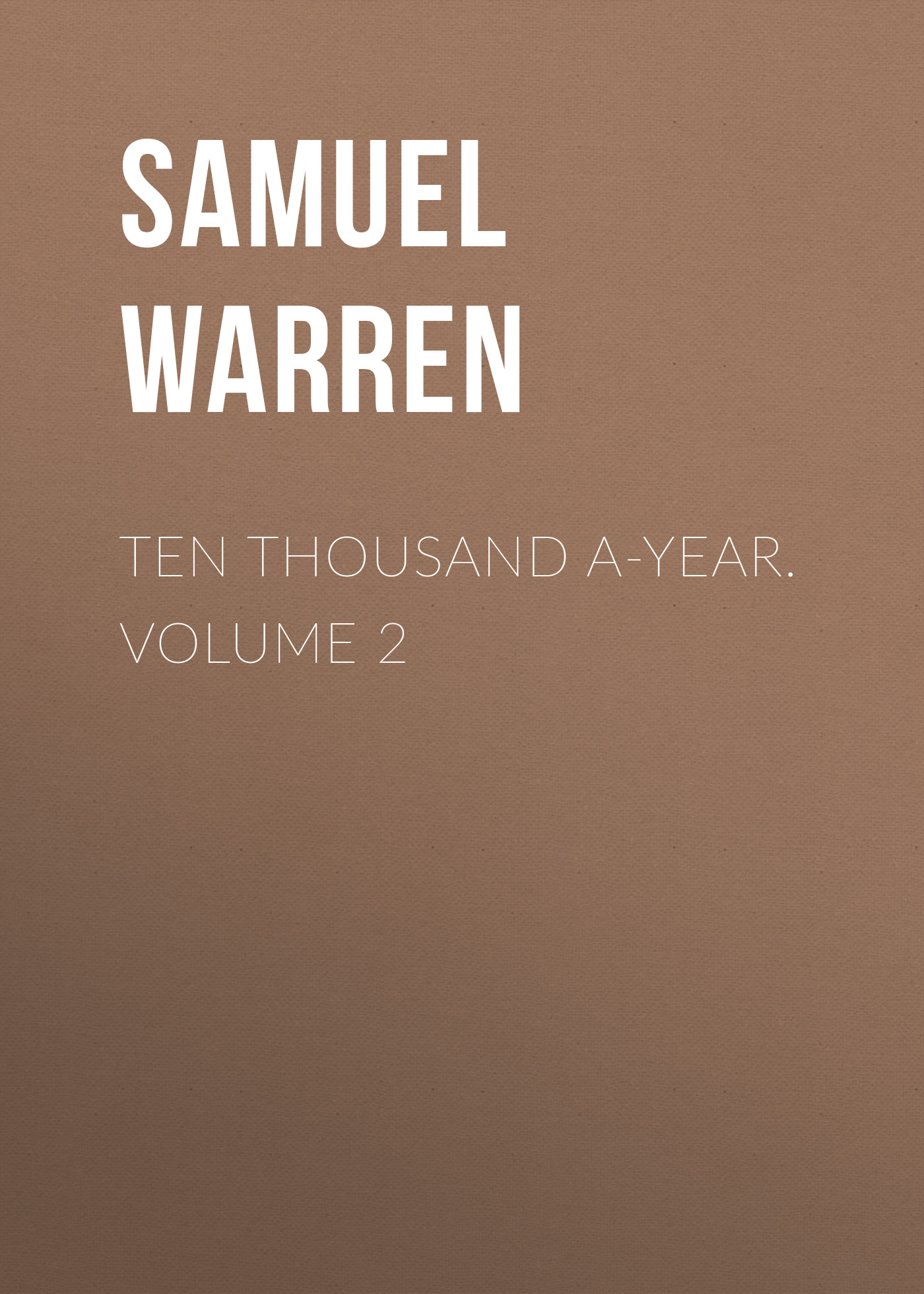 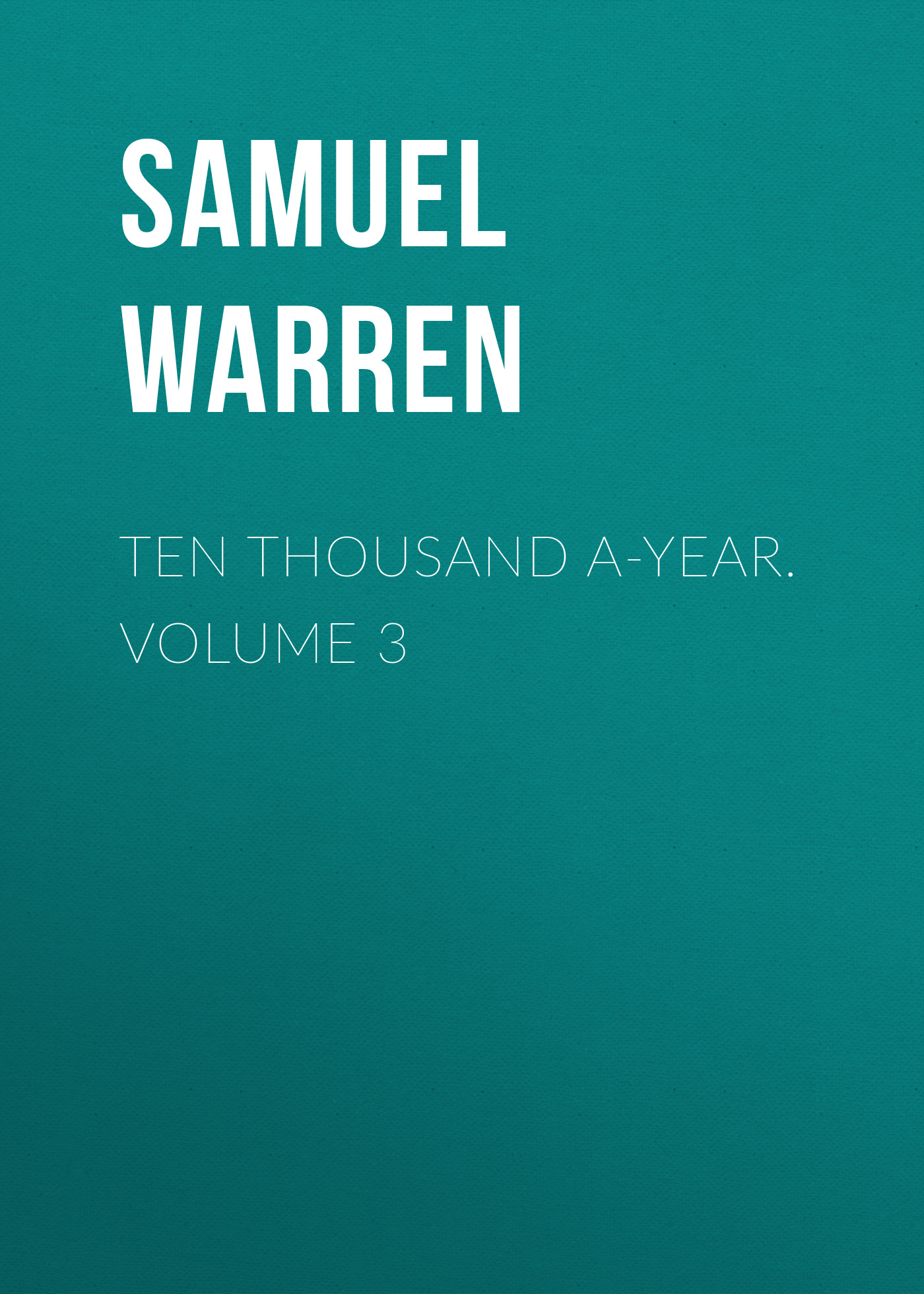 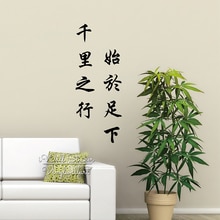 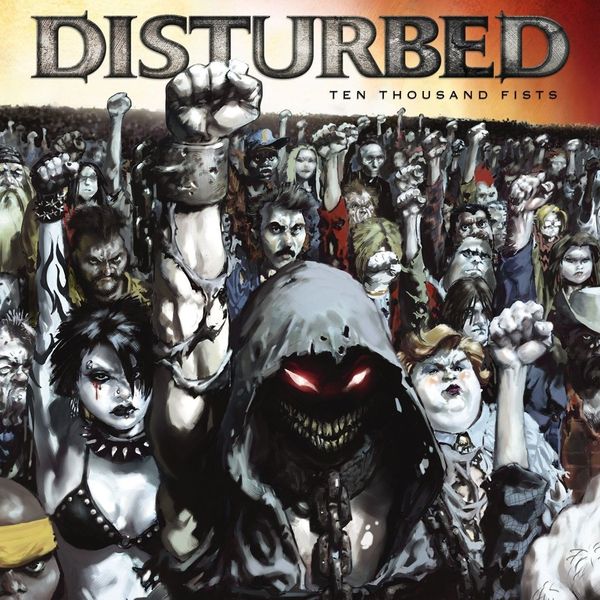 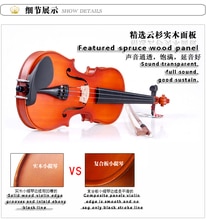 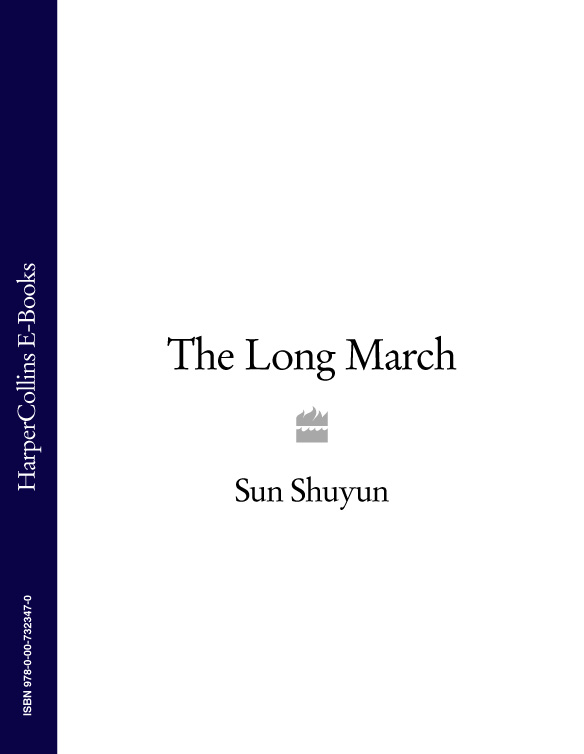 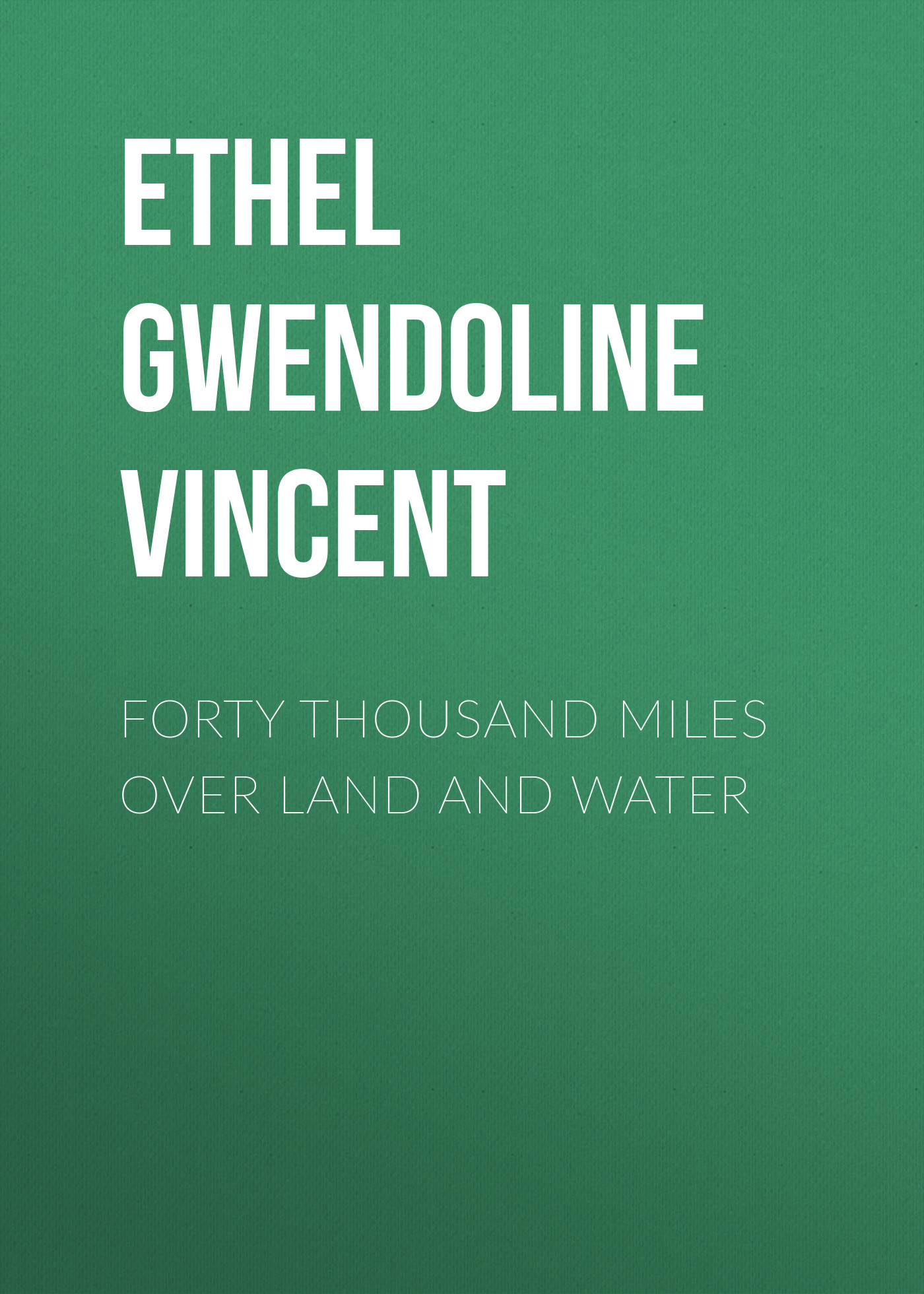 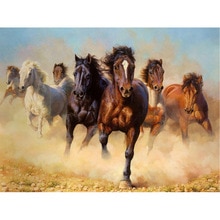 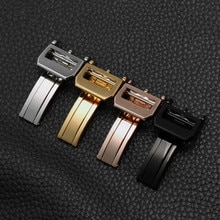 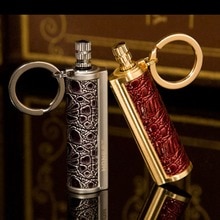 Sun Shuyun A Year in Tibet 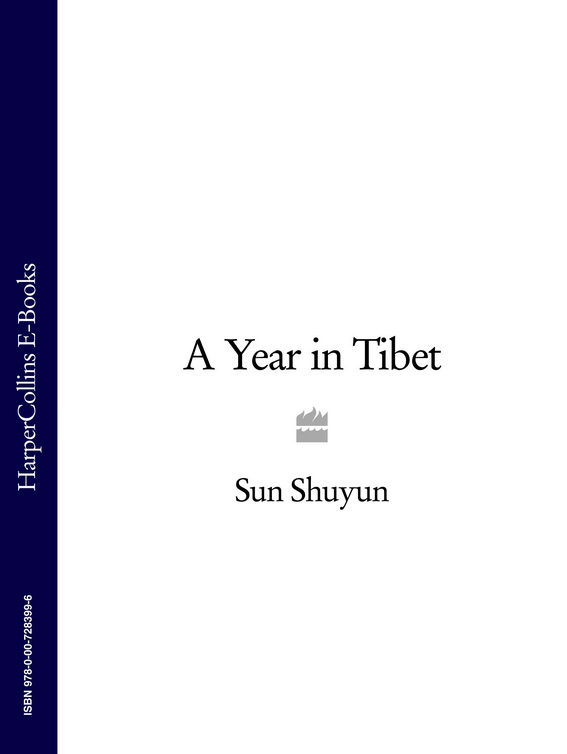