Today we like to think that marriage is a free choice based on love: that we freely choose whom to marry and that we do so, not so much for survival or social advantage, but for love. The invention of marriage for love inverted the old relationship between love and marriage. In the past, marriage was sacred, and love, if it existed at all, was a consequence of marriage; today, love is sacred and marriage is secondary. But now marriage appears to be becoming increasingly superfluous. For the past forty years or so, the number of weddings has been declining, the number of divorces exploding and the number of unmarried individuals and couples growing, while single-parent families are becoming more numerous. Love has triumphed over marriage but now it is destroying it from inside. So has the ideal of marriage for love failed, and has love finally been liberated from the shackles of marriage? In this brilliant and provocative book Pascal Bruckner argues that the old tension between love and marriage has not been resolved in favour of love, it has simply been displaced onto other levels. Even if it seems more straightforward, the contemporary landscape of love is far from euphoric: as in the past, infidelity, loss and betrayal are central to the plots of modern love, and the disenchantment is all the greater because marriages are voluntary and not imposed. But the collapse of the ideal of marriage for love is not necessarily a cause for remorse, because it demonstrates that love retains its subversive power. Love is not a glue to be put in the service of the institution of marriage: it is an explosive that blows up in our faces, dynamite pure and simple. 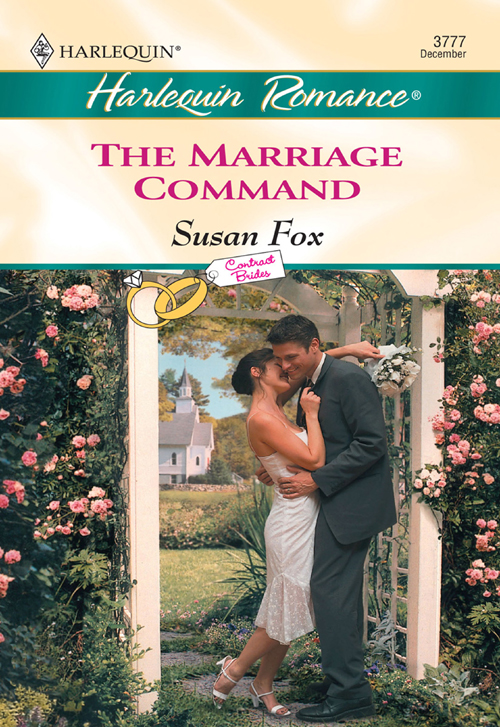 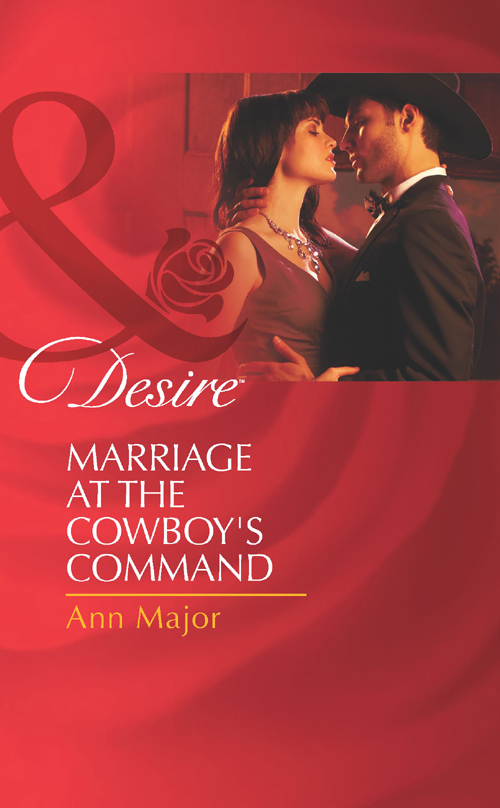 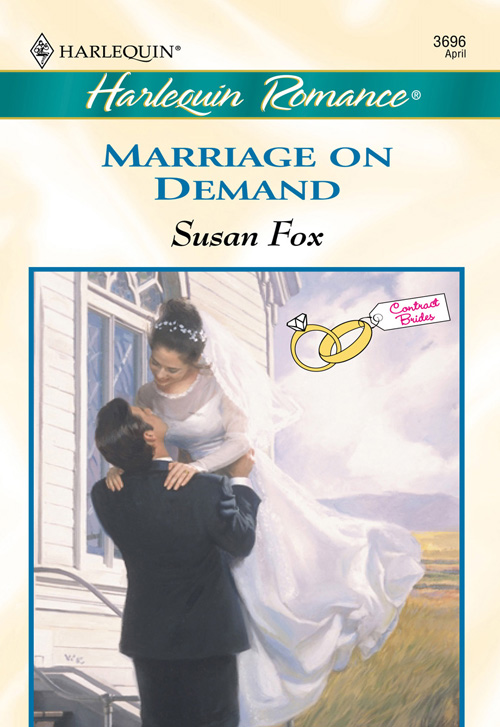 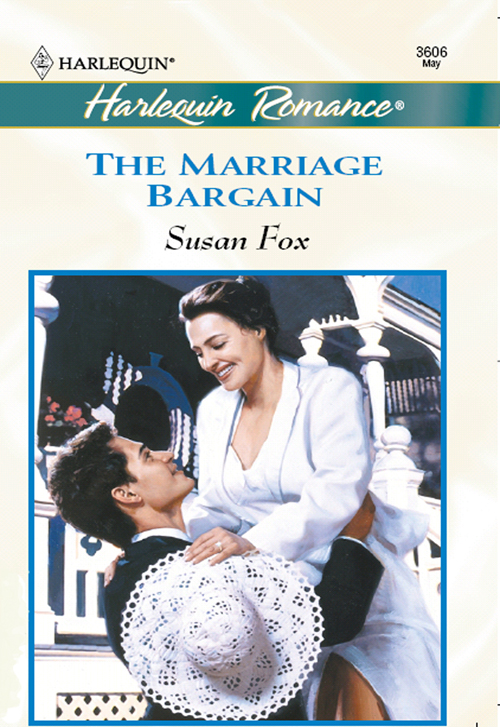 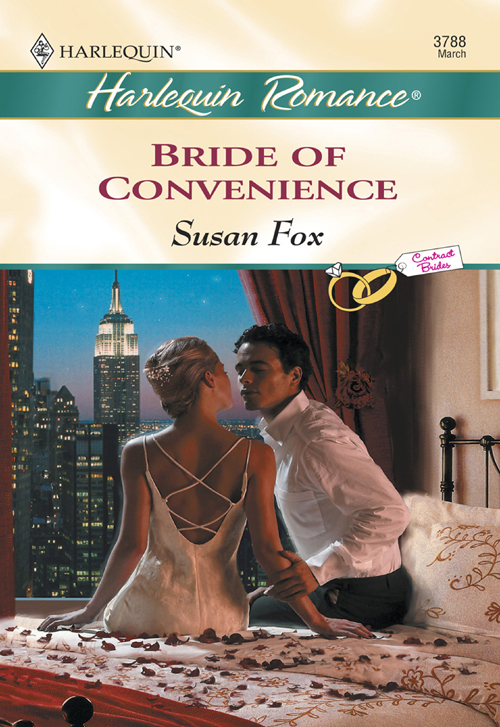 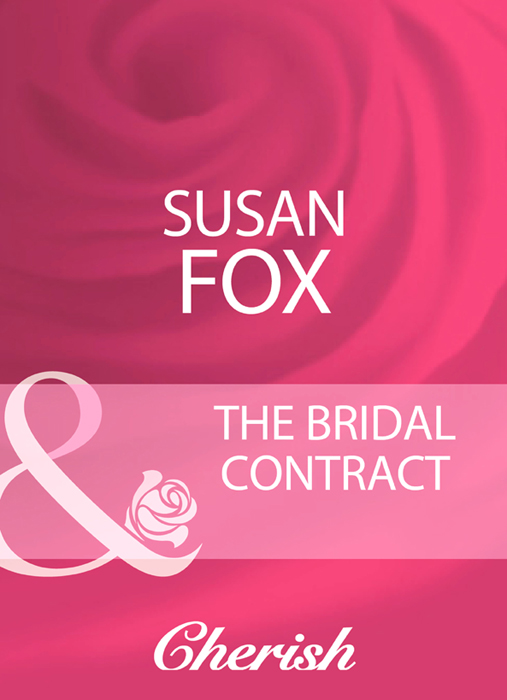 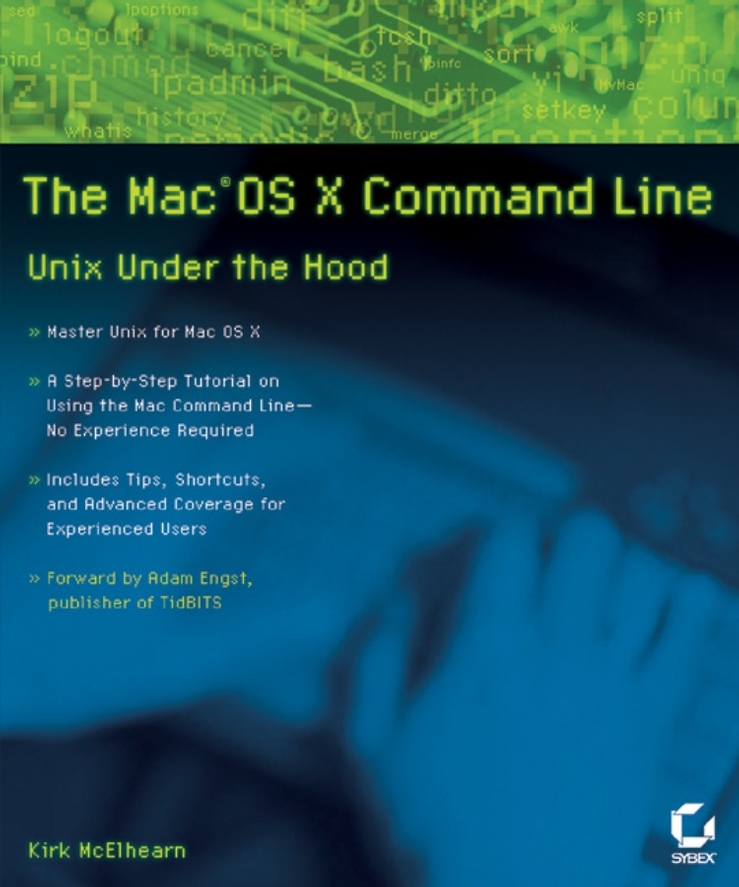 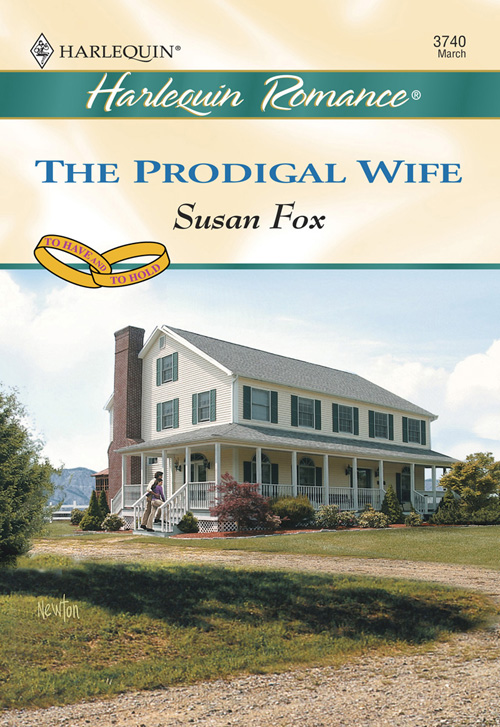 Susan Fox A Wedding in the Family 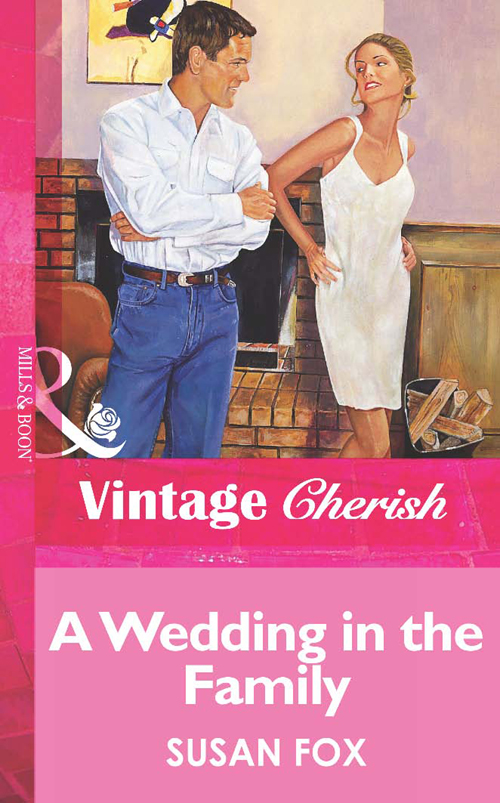 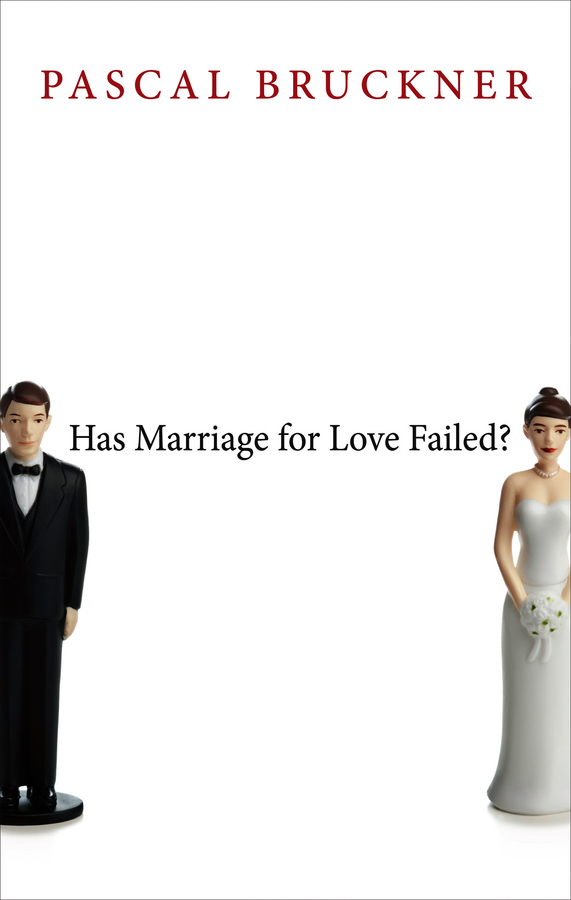 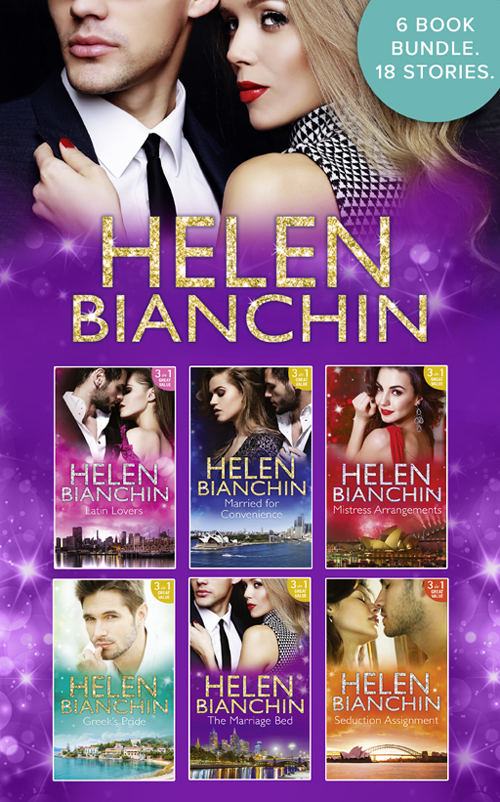 Clark William History of the Expedition under the Command of Captains Lewis and Clark, Vol. I. 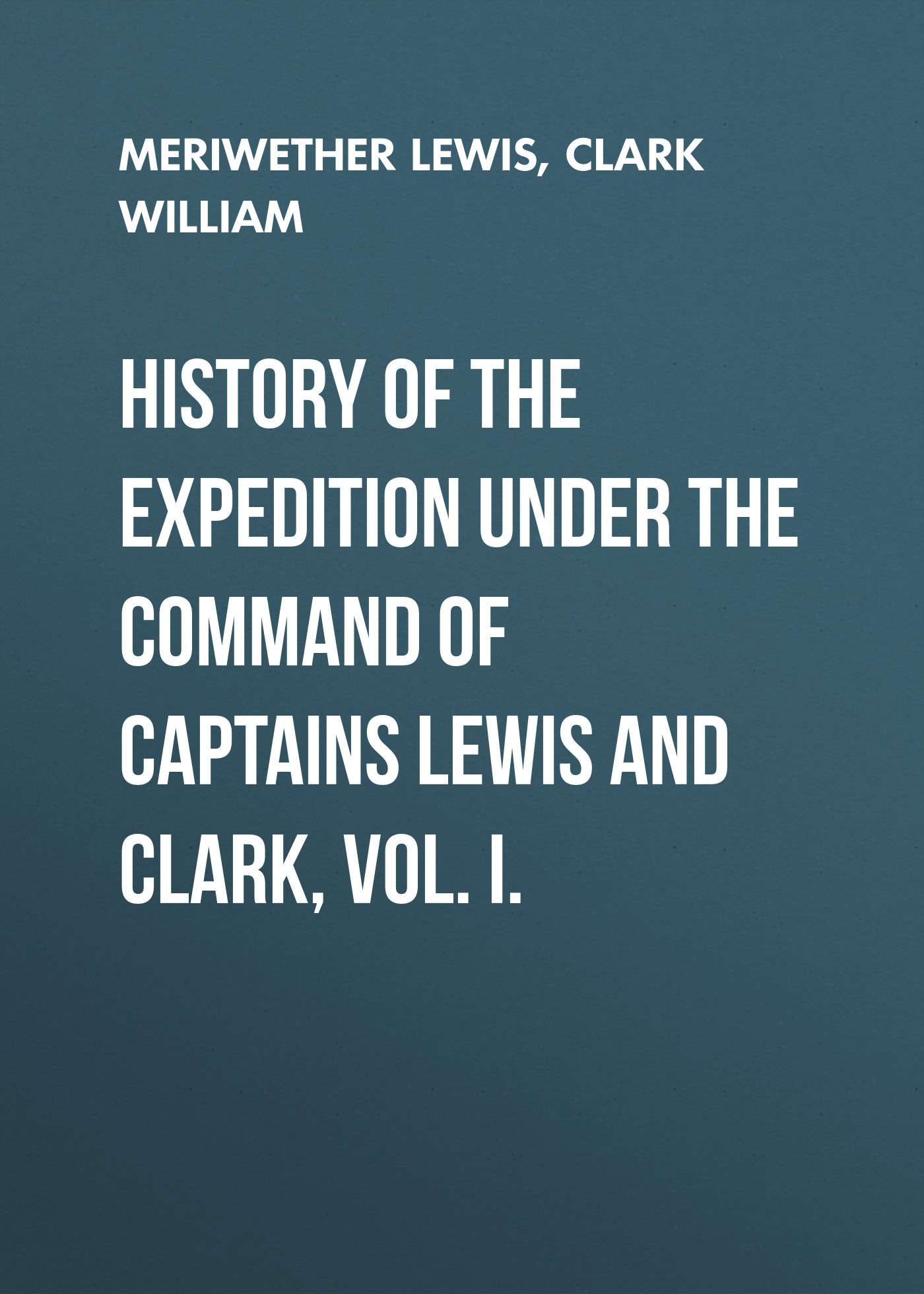 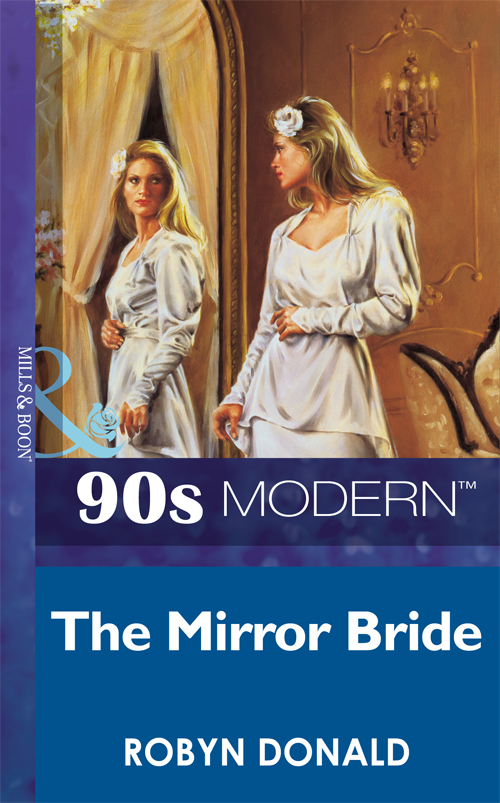 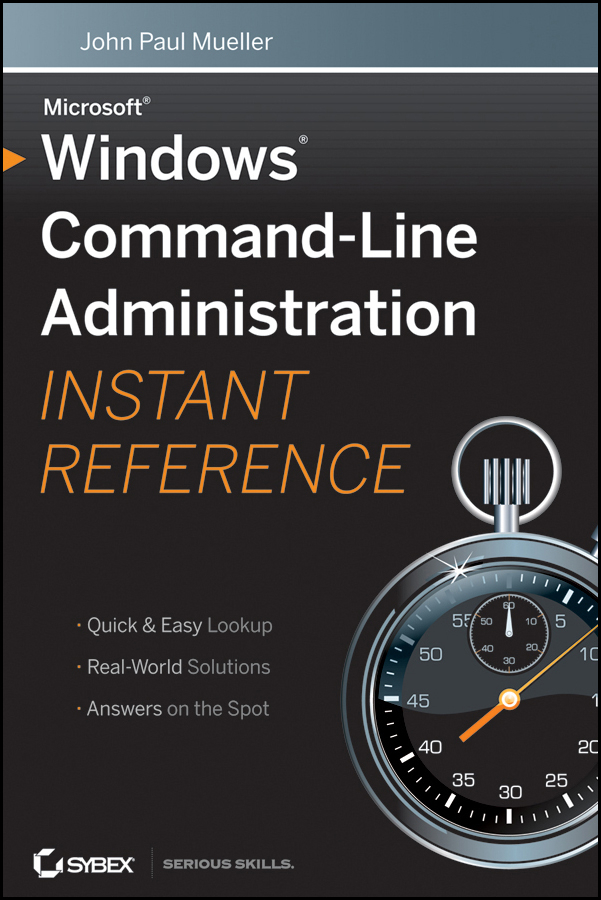