Musaicum Books presents to you this carefully created collection of T. E. Lawrence aka the Lawrence of Arabia. This ebook has been designed and formatted to the highest digital standards and adjusted for readability on all devices. Thomas Edward Lawrence (1888-1935) was a British archaeologist, military officer, and diplomat. He was renowned for his liaison role during the Sinai and Palestine Campaign, and the Arab Revolt against Ottoman Turkish rule of 1916-18. The breadth and variety of his activities and associations, and his ability to describe them vividly in writing, earned him international fame as Lawrence of Arabia. Throughout his life, Lawrence was a prolific writer. A large portion of his output was epistolary; he often sent several letters a day. Seven Pillars of Wisdom is an account of his war experiences. In 1919 he had been elected to a seven-year research fellowship at Oxford, providing him with support while he worked on the book. In addition to being a memoir of his experiences during the war, certain parts also serve as essays on military strategy, Arabian culture and geography, and other topics. Lawrence re-wrote Seven Pillars of Wisdom three times; once «blind» after he lost the manuscript while changing trains at Reading railway station. The Mint is a memoir of his experiences as an enlisted man in the Royal Air Force (RAF). It concerns the period following the First World War when Lawrence decided to disappear from public view. He enlisted in RAF under an assumed name, becoming 352087 Aircraftman Ross. The book is a closely observed autobiographical account of his experiences. He worked from a notebook that he kept while enlisted, writing of the daily lives of enlisted men and his desire to be a part of something larger than himself: the Royal Air Force. Table of Contents: Seven Pillars of Wisdom The Mint The Evolution of a Revolt Translations: The Odyssey The Forest Giant Letters (1915-1935) 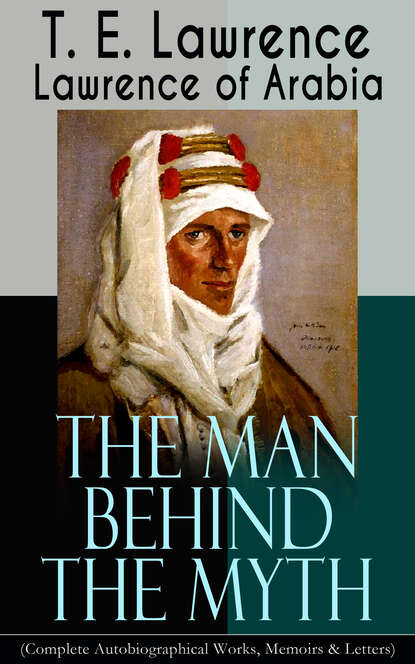 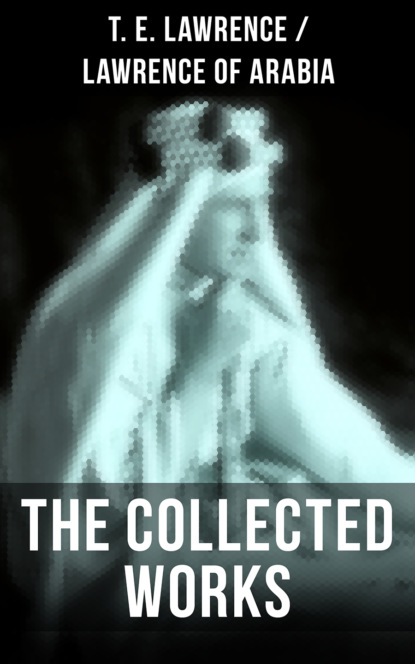 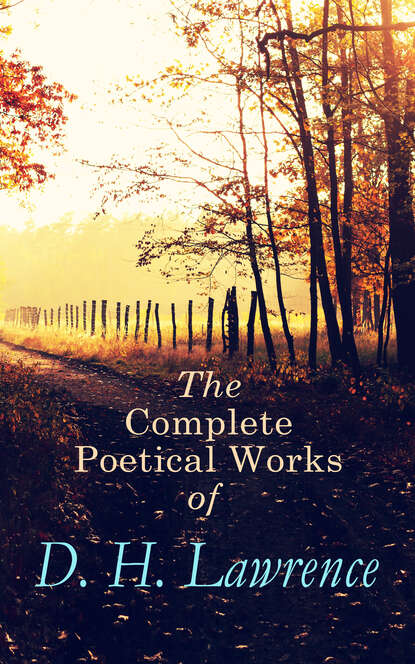 Lawrence of Arabia The Mint (Unabridged) 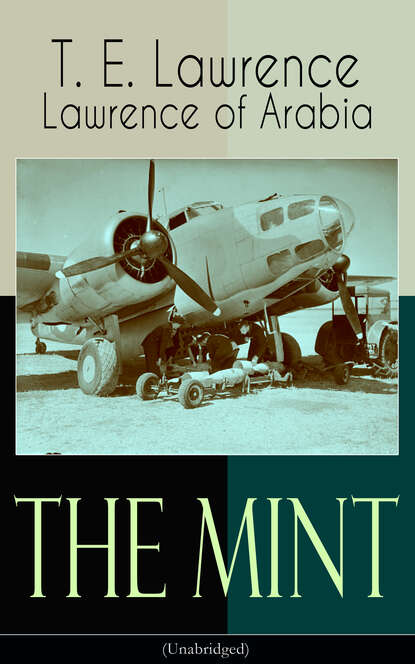 Lawrence of Arabia THE MINT 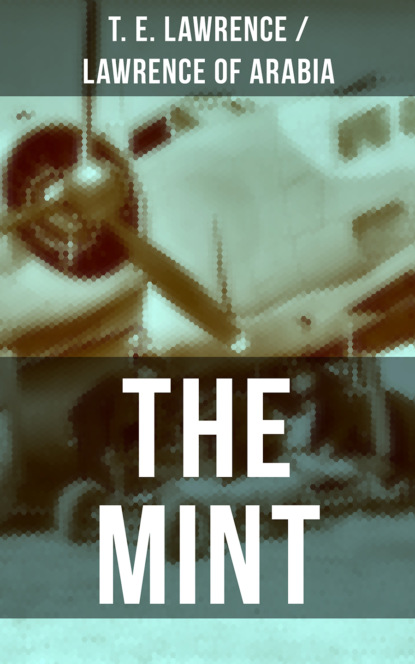 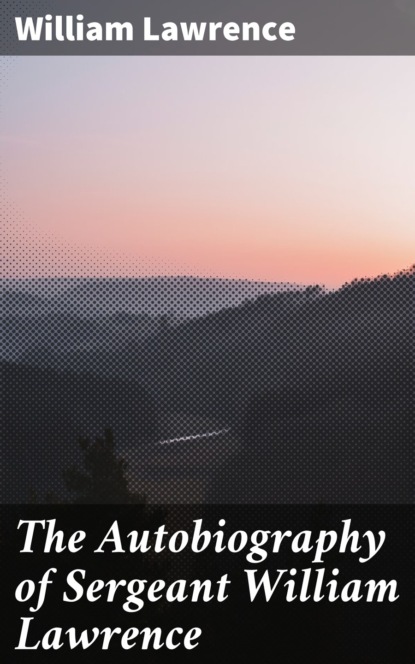 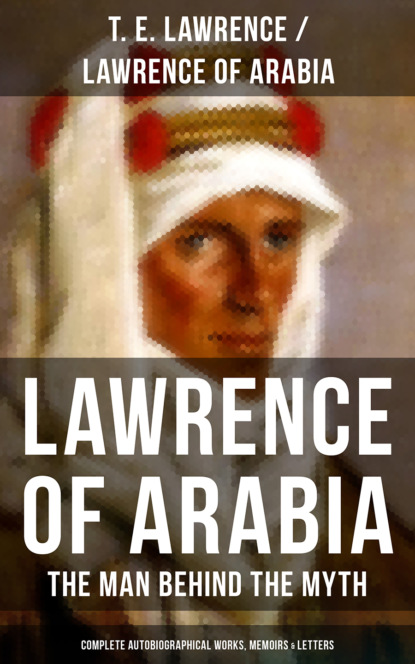 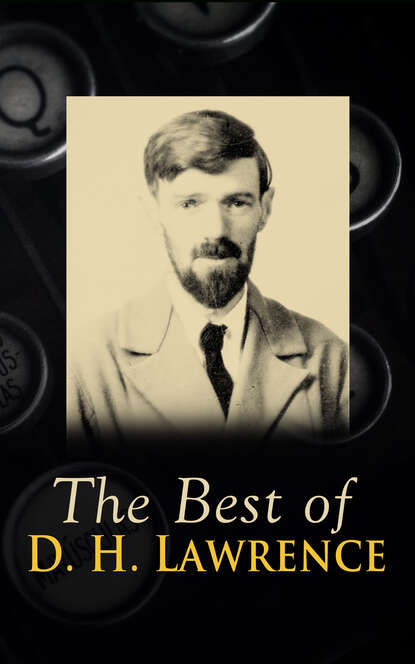