the myth of ulysses in european literature


'My mother died today. Or maybe yesterday, I don't know.' Sandra Smith's new translation, based on close listening to a recording of Camus reading his work aloud on French radio in 1954, sensitively renders the subtleties and dream-like atmosphere of L'Étranger. In The Outsider (1942), his classic existentialist novel, Camus explores the alienation of an individual who refuses to conform to social norms. Meursault, his anti-hero, will not lie. When his mother dies, he refuses to show his emotions simply to satisfy the expectations of others. And when he commits a random act of violence on a sun-drenched beach near Algiers, his lack of remorse compounds his guilt in the eyes of society and the law. Yet he is as much a victim as a criminal. Albert Camus' portrayal of a man confronting the absurd, and revolting against the injustice of society, depicts the paradox of man's joy in life when faced with the 'tender indifference' of the world. Albert Camus (1913-1960), French novelist, essayist and playwright, is one of the most influential thinkers of the 20th century. His most famous works include The Myth of Sisyphus (1942), The Plague (1947), The Just (1949), The Rebel (1951) and The Fall (1956). He was awarded the Nobel Prize for Literature in 1957, and his last novel, The First Man, unfinished at the time of his death, appeared in print for the first time in 1994, and was published in English soon after by Hamish Hamilton. Sandra Smith was born and raised in New York City and is a Fellow of Robinson College, University of Cambridge, where she teaches French Literature and Language. She has won the French American Foundation Florence Gould Foundation Translation Prize, as well as the PEN Book-of-the-Month Club Translation Prize.

The History of Chinese Mythology: A collection of exquisite myth stories, a pioneering work in mythological research Livros Art 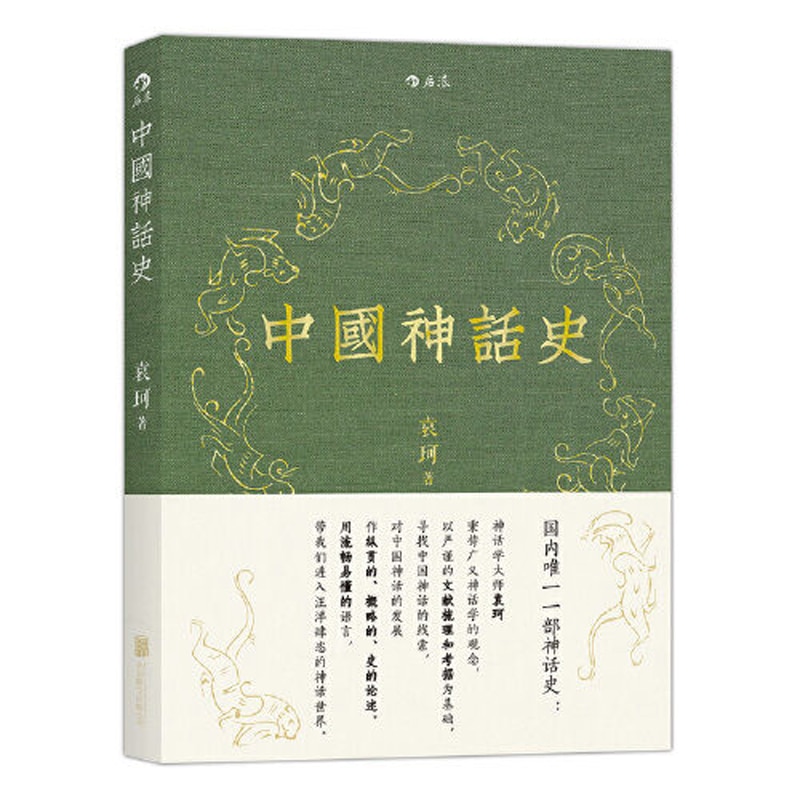 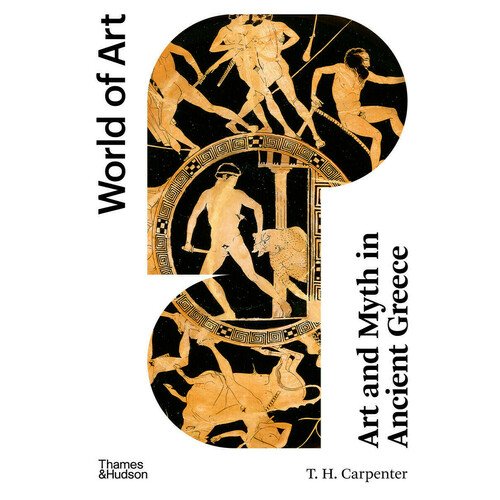 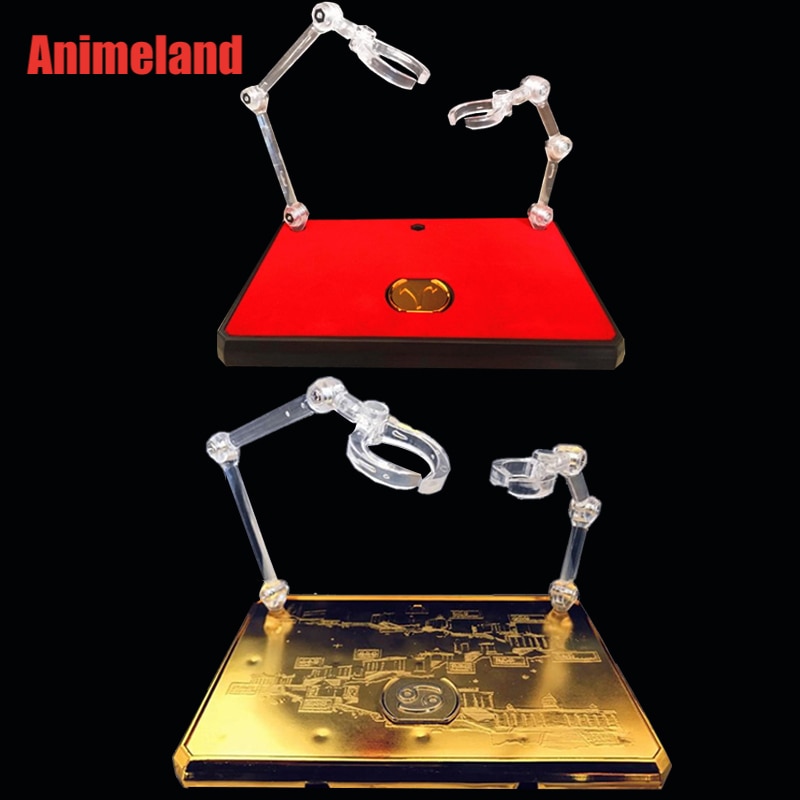 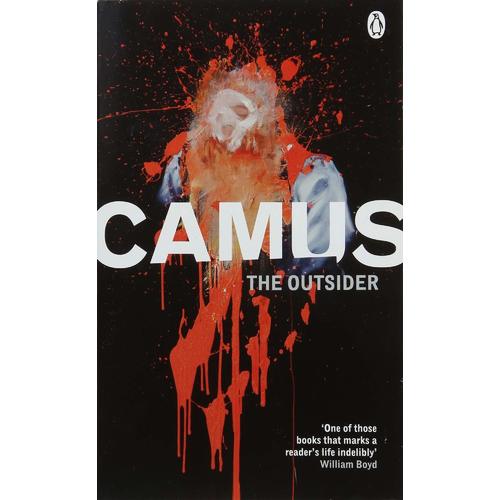 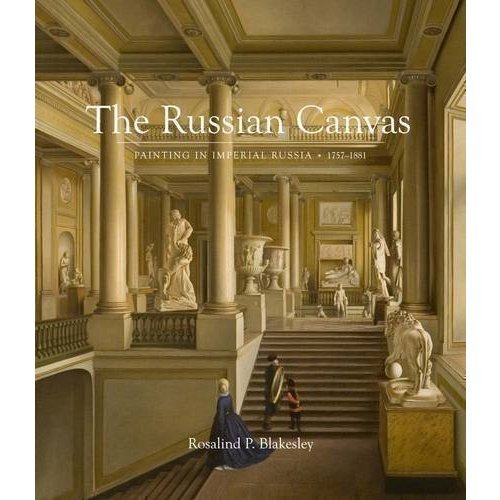 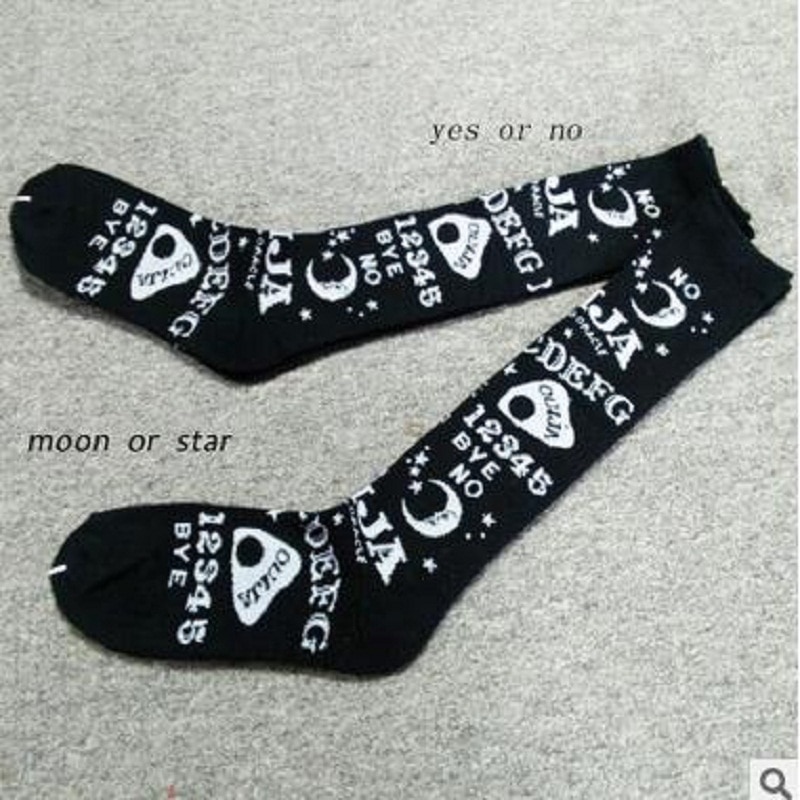 Biffy Clyro Biffy Clyro - The Myth Of The Happily Ever After (limited, Colour, Lp + Cd) 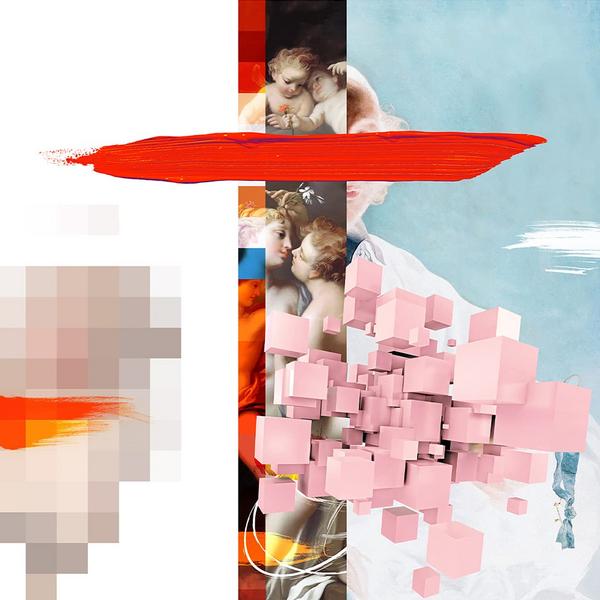 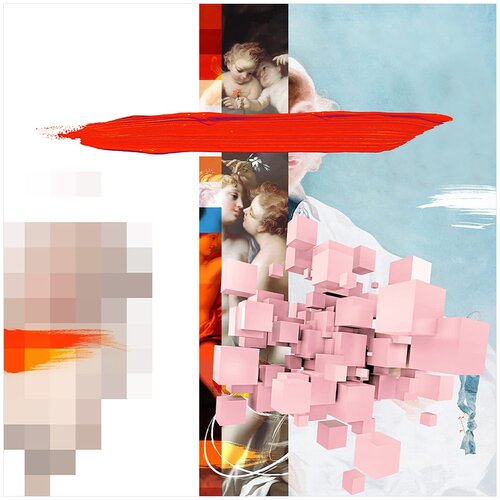 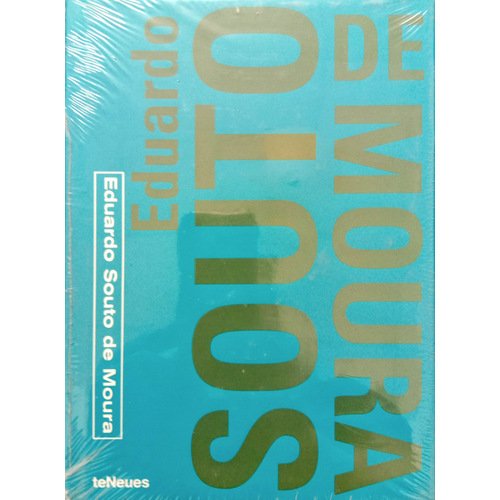 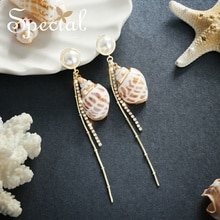 Виниловая пластинка Biffy Clyro - The Myth of the Happily Ever After 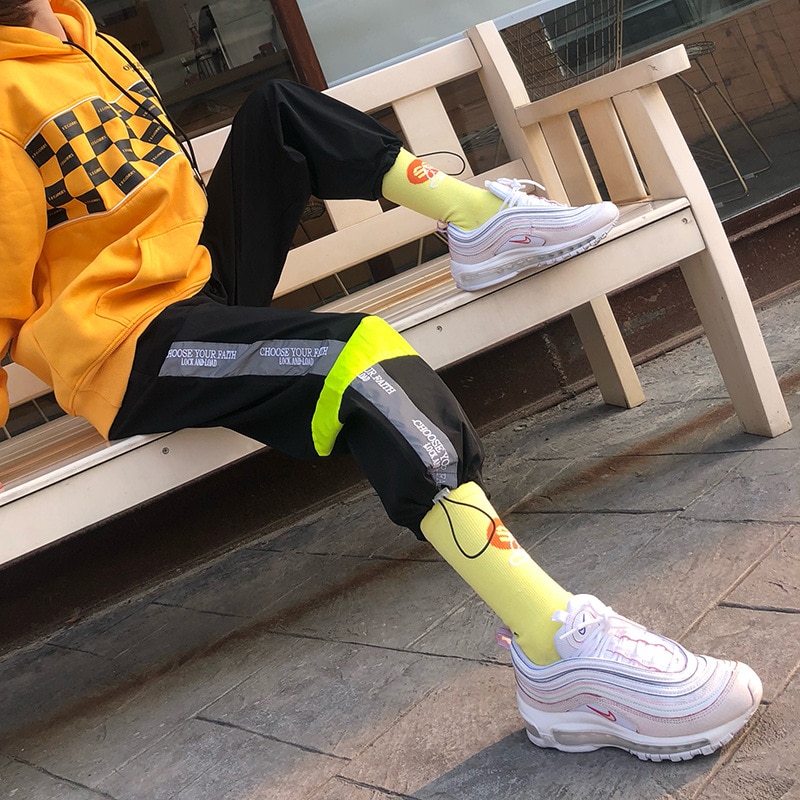 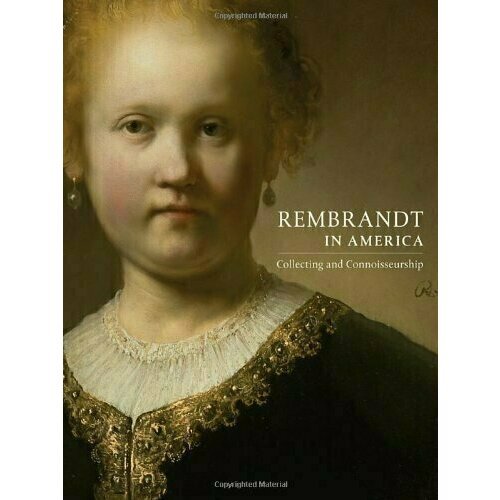 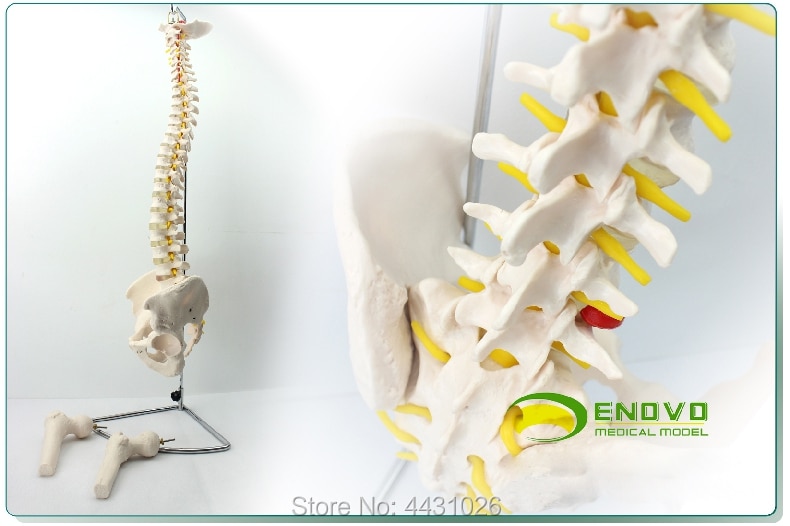 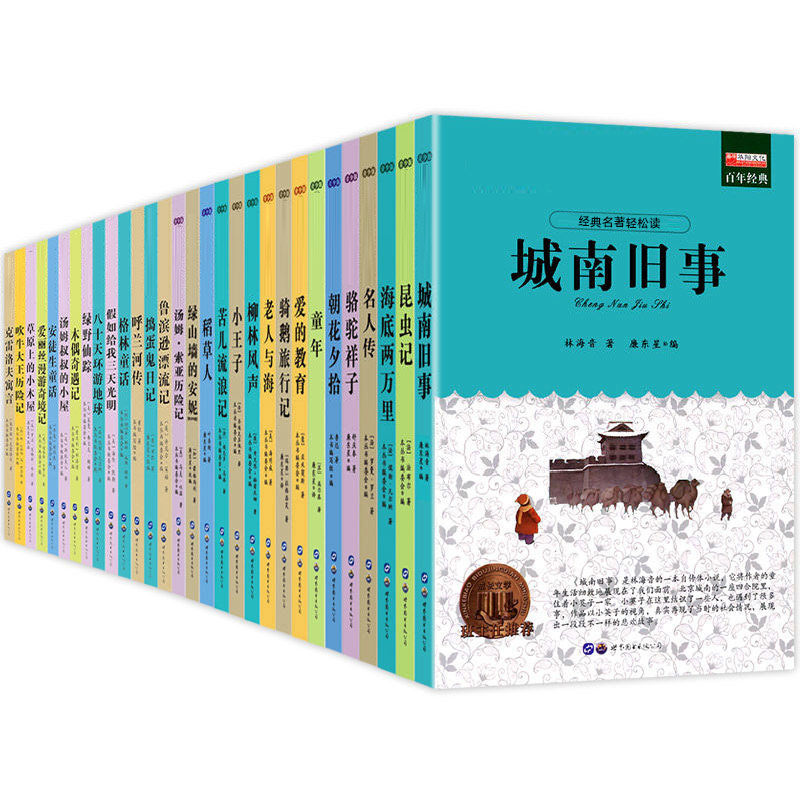 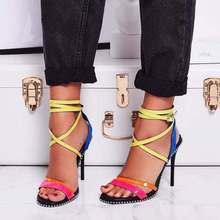