A priest's death leads to sinister goings-on in an old country pub...To understand the strange goings on at The Pale Horse Inn, Mark Easterbrook knew he had to begin at the beginning. But where exactly was the beginning? Was it the savage blow to the back of Father Gorman's head? Or was it when the priest's assailant searched him so roughly he tore the clergyman's cassock? Or could it have been the priest's visit, just minutes before, to a woman on her death bed? Or was there a deeper significance to the violent squabble which Mark Easterbrook had himself witnessed earlier? Wherever the beginning lies, Mark and his sidekick, Ginger Corrigan, may soon have cause to wish they'd never found it! 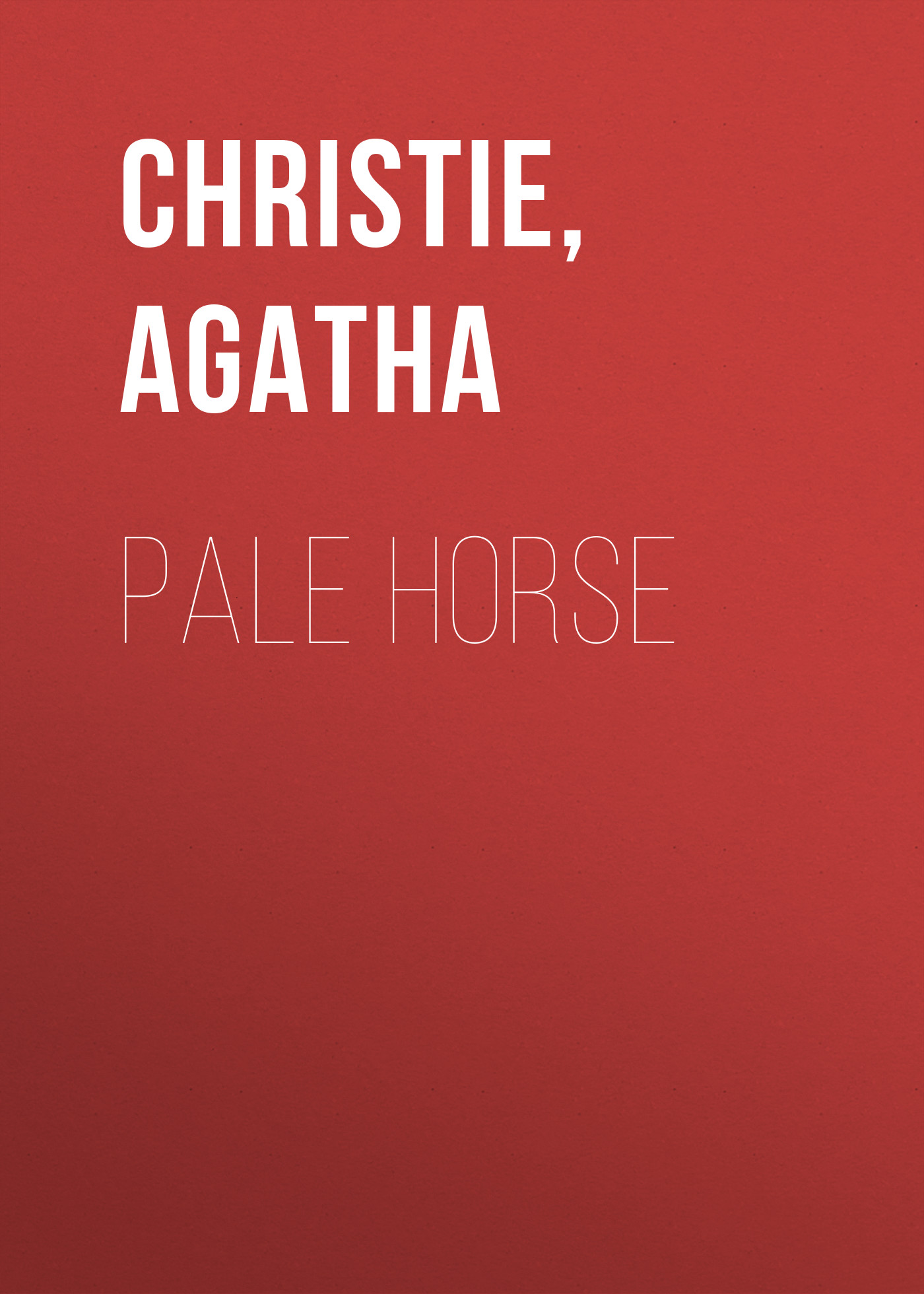 Pale Blue Dot: A Vision of the Human Future in Space 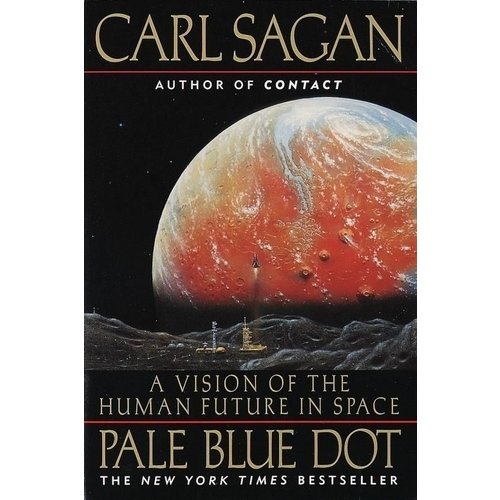 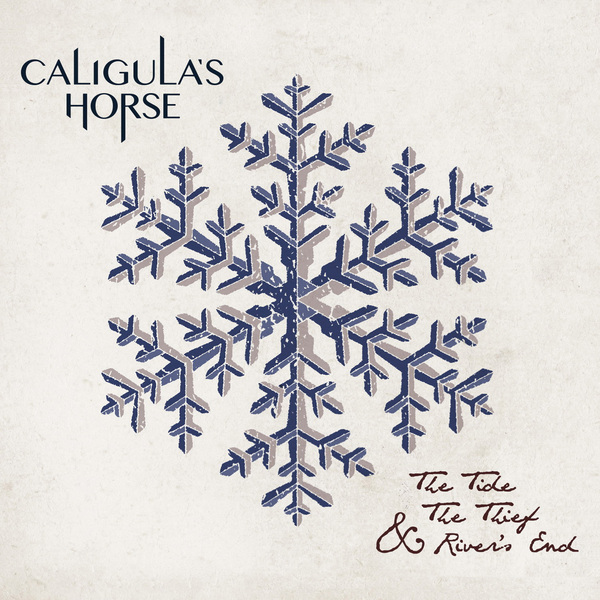 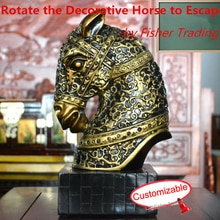 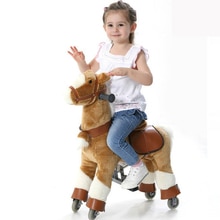 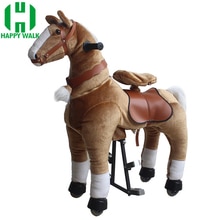 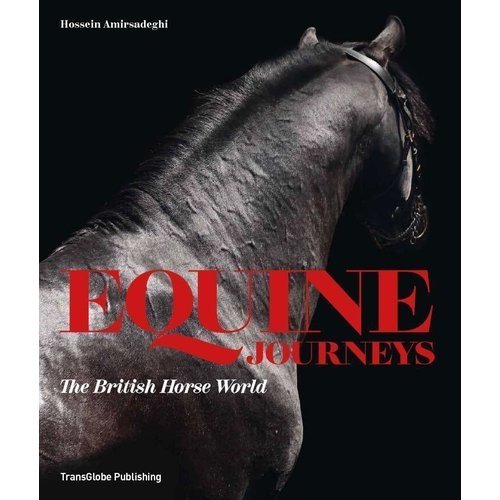 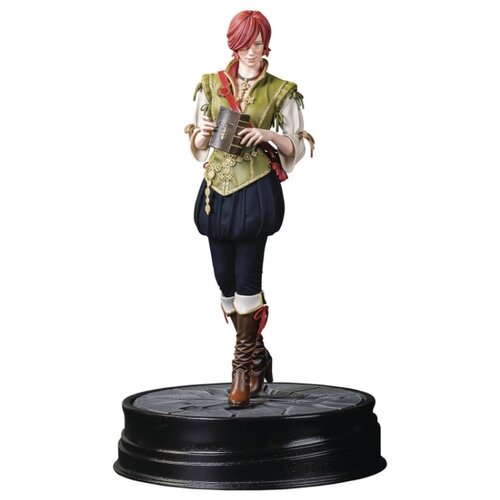 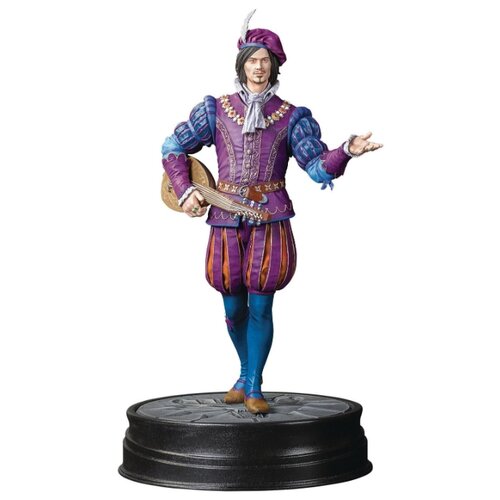 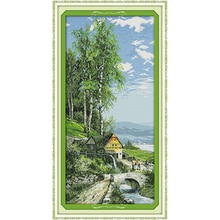 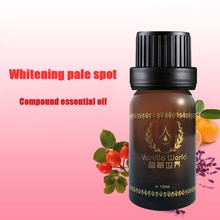