I want to make an album of real genius, to sit alongside the Stones' 'Exile On Main Street', and Big Star's 'Third' (Peter Buck, R.E.M. 1991)The definitive biography of Big Star, the most influential band of the last 30 years.Although Big Star were together for less than four years and had little commercial success, the influence of their three albums – #1 Record, Radio City and Third – are still felt today. Big Star bucked the musical trend of the Seventies. In an era of glam and prog rock they wrote catchy, radio friendly Power-pop tunes that remain influential today. Artists such as Primal Scream, R.E.M., the Bangles, the Posies, Teenage Fanclub, Jeff Buckley, Garbage, St. Etienne, Pavement and Travis regularly speak of the Big Star legacy.After singing in 1960s boy-band The Box Tops, Alex Chilton joined up with Andy Hummel, Jody Stephens and Chris Bell to form Big Star in late 1970. Chilton and Bell quickly formed a Lennon-McCartney type partnership at the heart of band and began turning out tunes laced with the best pop sensibilities of the Beatles and Badfinger, the guitars of the Byrds and the harmonies of the Beach Boys. But creative tensions, haphazard distribution, and marketplace indifference sent the band into a series of splits, solo-projects and short-lived reunions that left them on the brink of oblivion. Thirty years later though, and most guitar bands in the world will admit a debt to Big Star and their three albums remain unqualified successes.Drawing on interviews from surviving band members (including Andy Hummel's first interview for 30 years) and the major players at the Memphis based record label Ardent, Rob Jovanovic has written the definitive history of Big Star, the forgotten band.

Doyle Arthur Conan The Speckled Band and Other Plays

Doyle Arthur Conan The Speckled Band and Other Stories

Агата Кристи The Adventure of the Egyptian Tomb: A Hercule Poirot Short Story 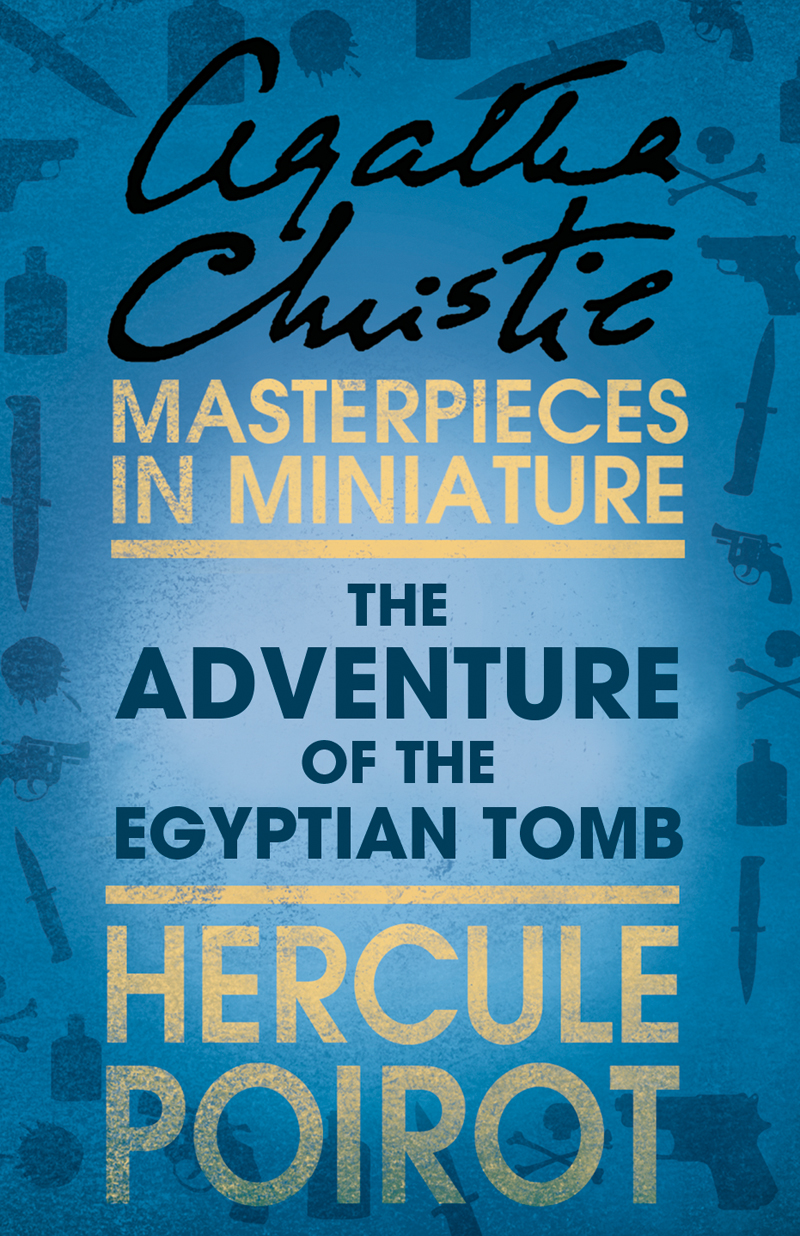 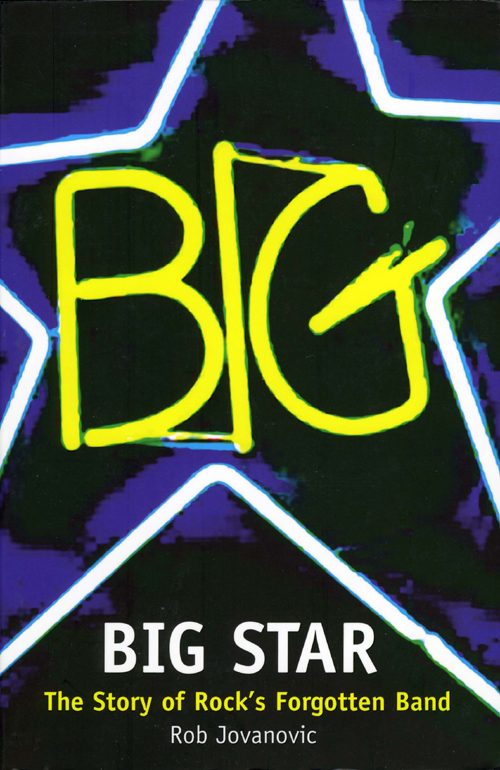 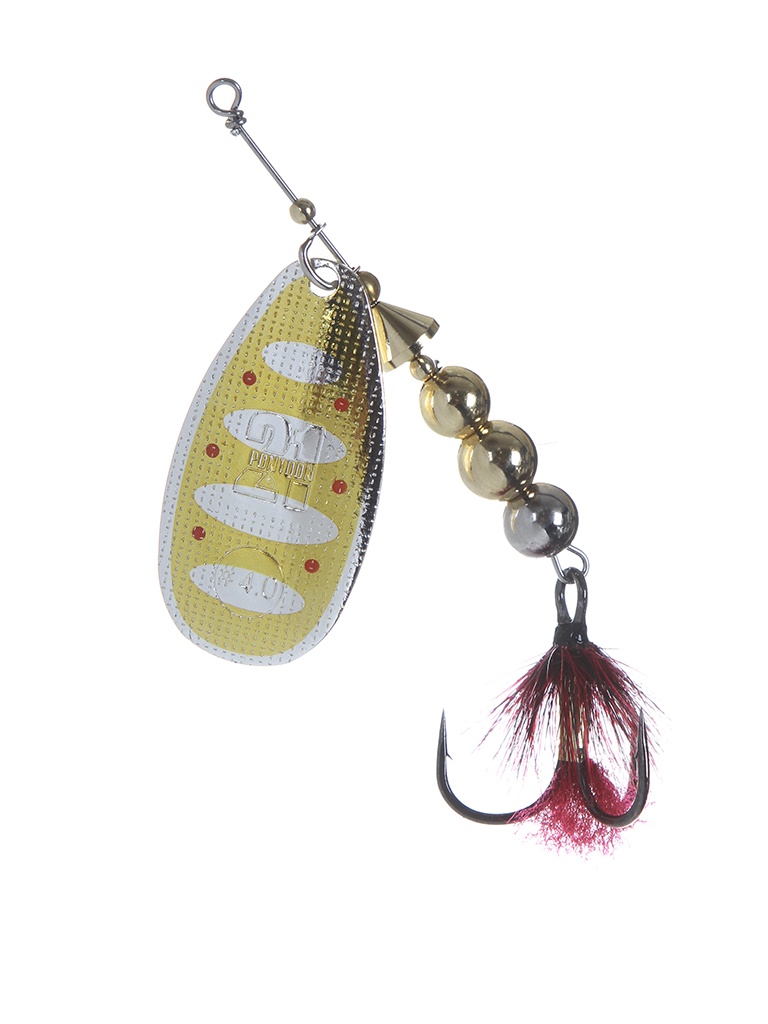 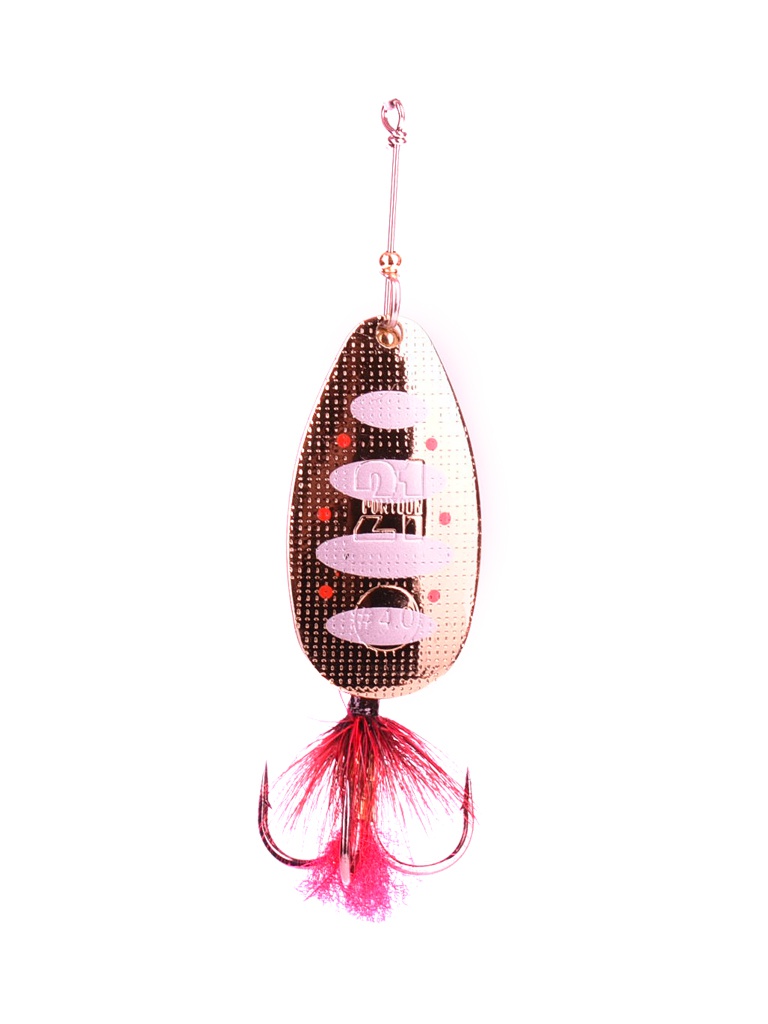 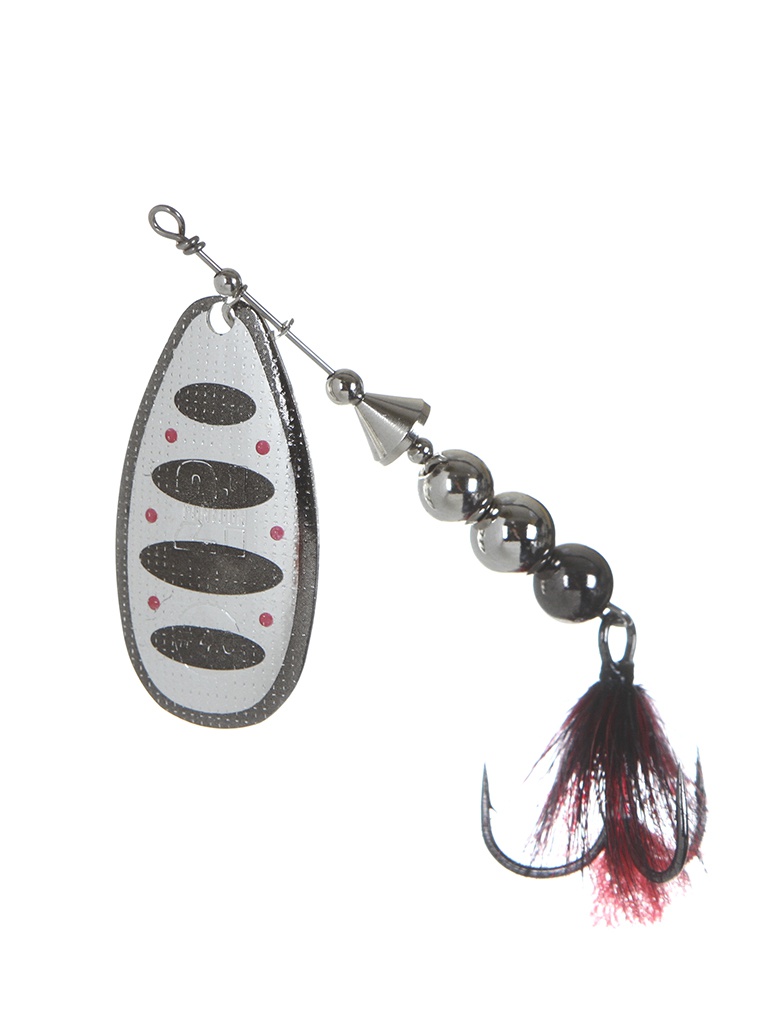 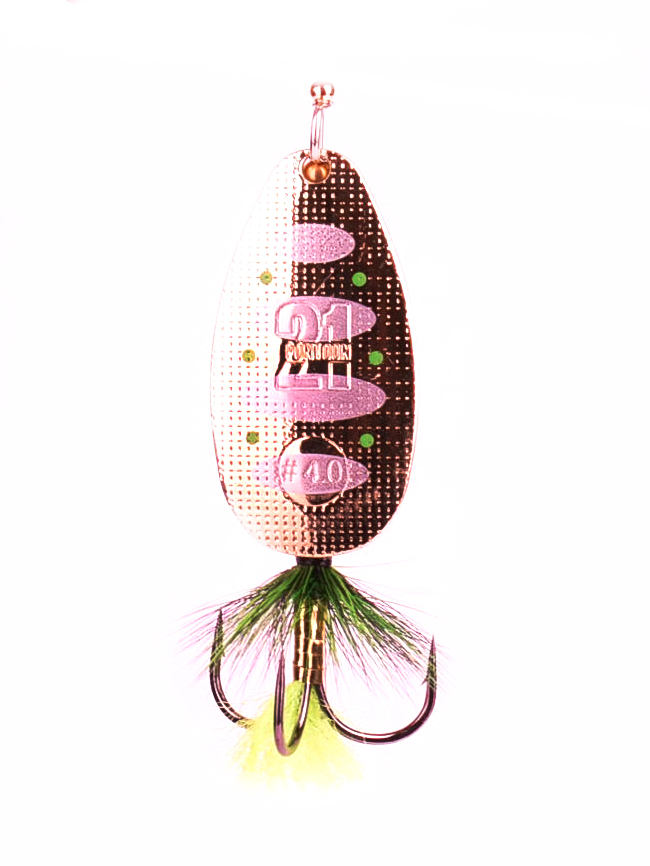 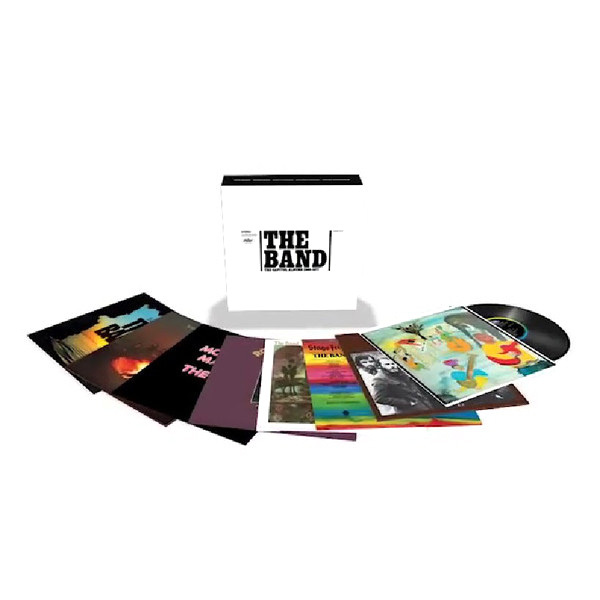 The Band The Band - Moondog Matinee 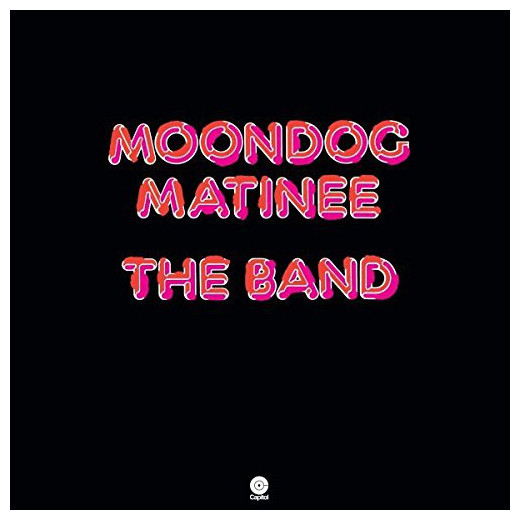 The Band The Band - Cahoots 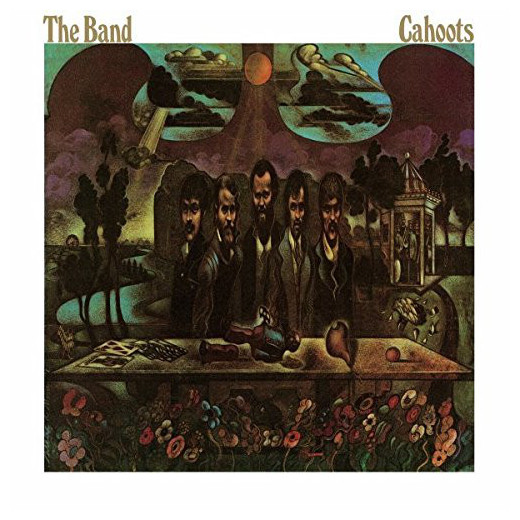 The Band The Band - Islands 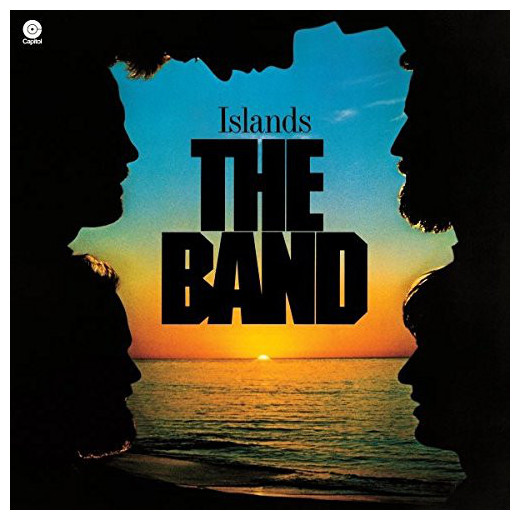 The Band The Band - Stage Fright 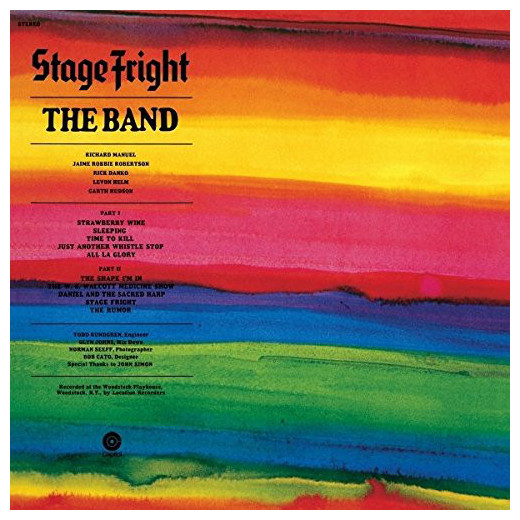 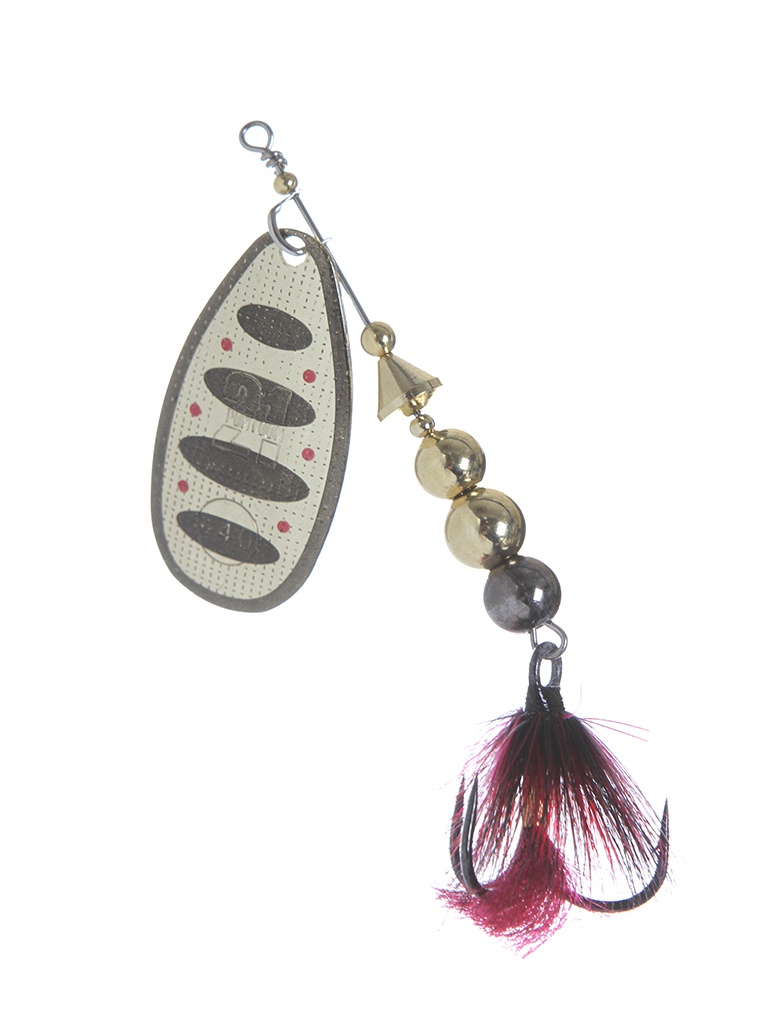 Yorikiyo Nagashima Beyond the Standard Model of Elementary Particle Physics 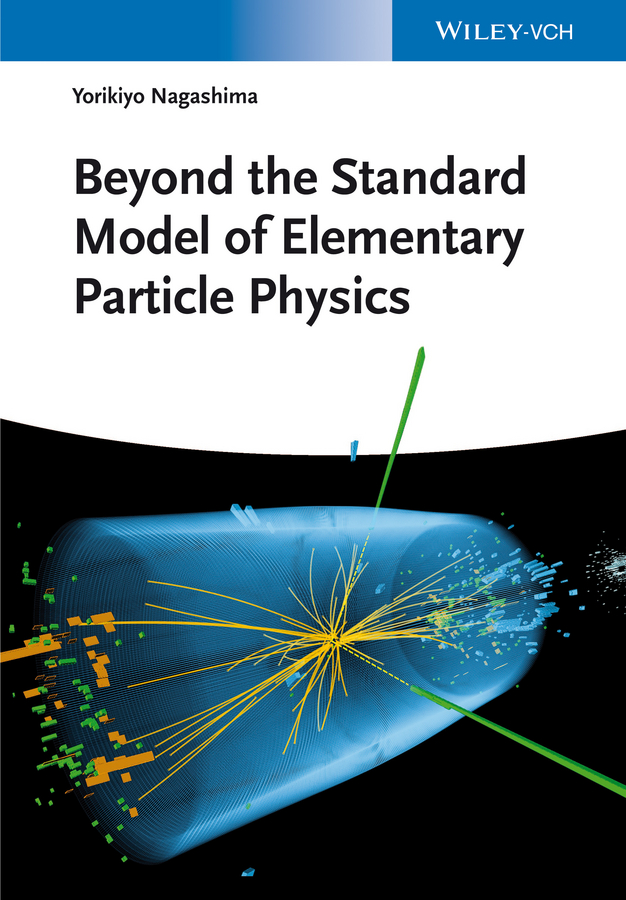 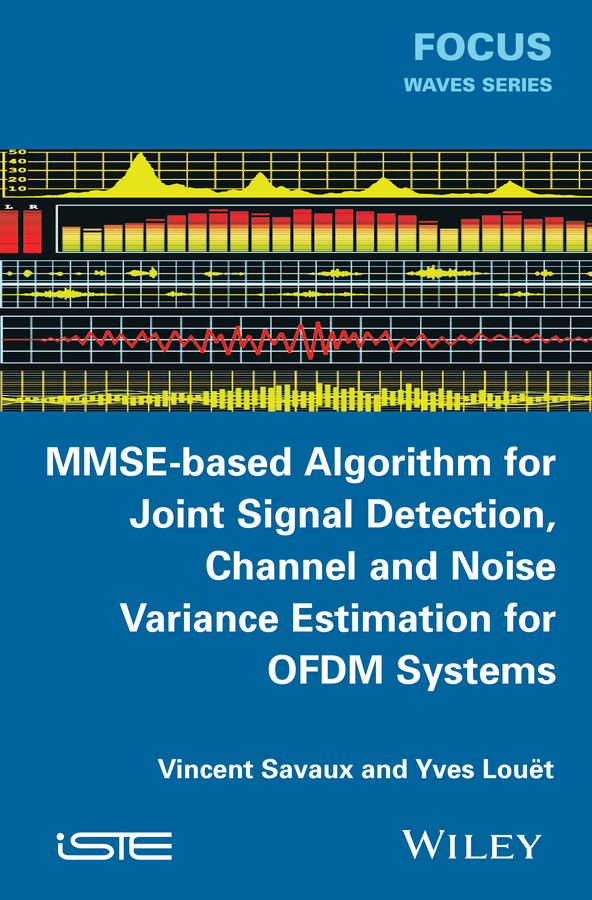