Named as one of the GRANTA BEST OF YOUNG BRITISH NOVELISTS 2013.For fans of Half of a Yellow Sun, a stunning novel set in 1930s Somalia spanning a decade of war and upheaval, all seen through the eyes of a small boy alone in the world.Aden,1935; a city vibrant, alive, and full of hidden dangers. And home to Jama, a ten year-old boy. But then his mother dies unexpectedly and he finds himself alone in the world.Jama is forced home to his native Somalia, the land of his nomadic ancestors. War is on the horizon and the fascist Italian forces who control parts of east Africa are preparing for battle. Yet Jama cannot rest until he discovers whether his father, who has been absent from his life since he was a baby, is alive somewhere.And so begins an epic journey which will take Jama north through Djibouti, war-torn Eritrea and Sudan, to Egypt. And from there, aboard a ship transporting Jewish refugees just released from German concentration camp, across the seas to Britain and freedom.This story of one boy's long walk to freedom is also the story of how the Second World War affected Africa and its people; a story of displacement and family. 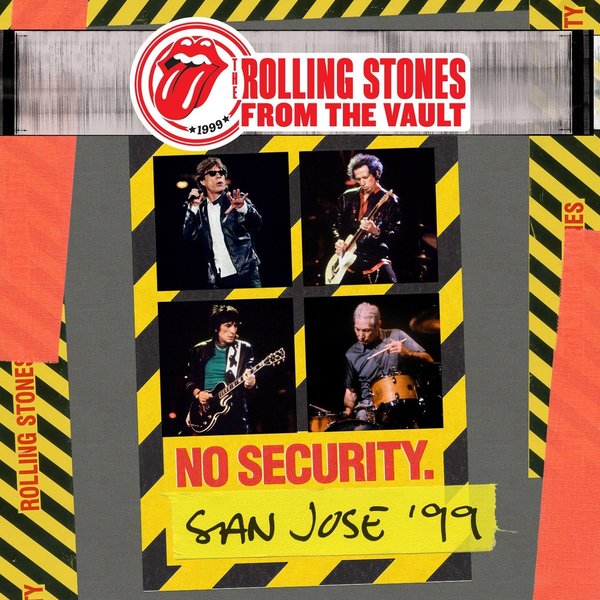 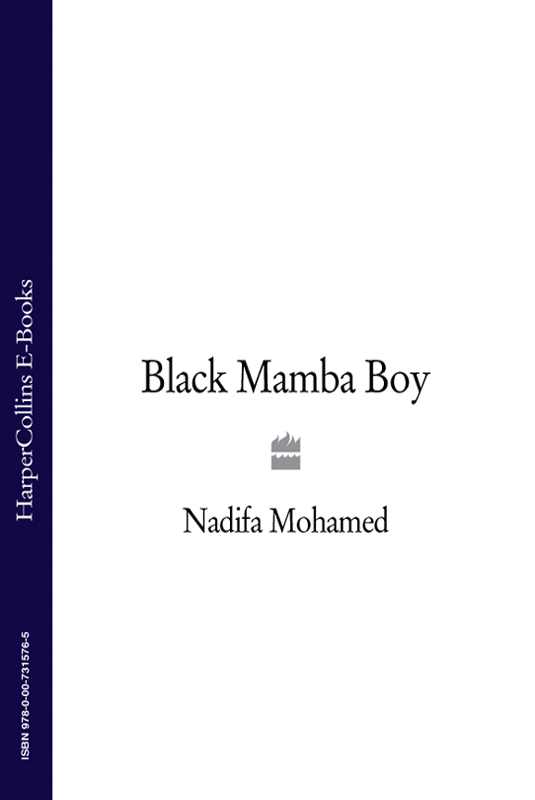