the tretyakov gallery in moscow painting

"On 17 (29) August 1898, the scene in the former Carriage Yard near the Cathedral of Christ the Saviour in Volkhonka was unusually animated. Members of the royal family had just arrived. Professors and students of Moscow University, artists, young ladies from the Alexandro-Mariinsky Institute, government officials, and members of the City Duma, the nobility and the merchantry had taken their places on two specially installed stands. On one stand the Moscow intelligentsia was congregated: ladies in white dresses and hats, gentlemen in dark morning suits. The other stand was resplendent with frothy lace and the aiguillettes of military uniforms. The occasion was the laying of the foundation stone for a new Moscow museum, created on public funds, the Museum of Fine Arts named in honour of Emperor Alexander III and attached to the Imperial Moscow University." 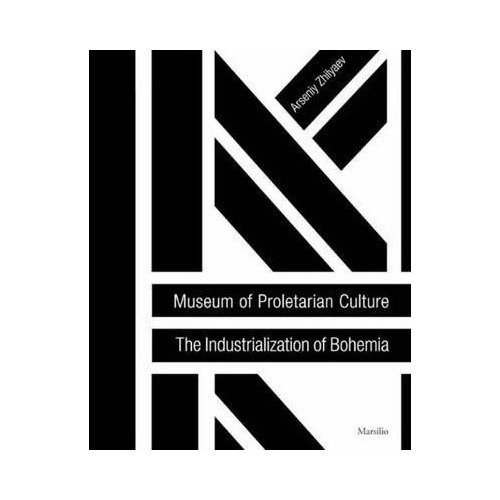 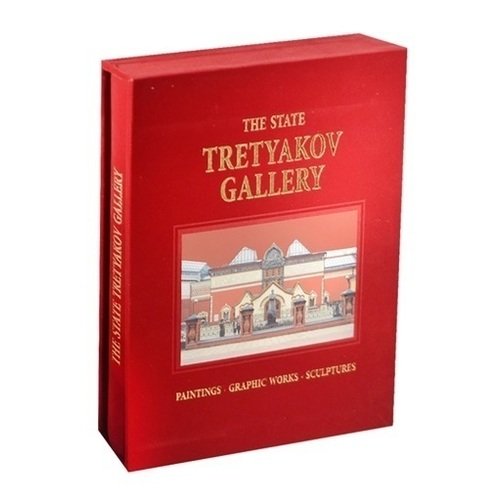 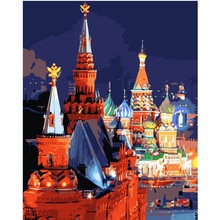 Gallery of 19th and 20th century European and American Art 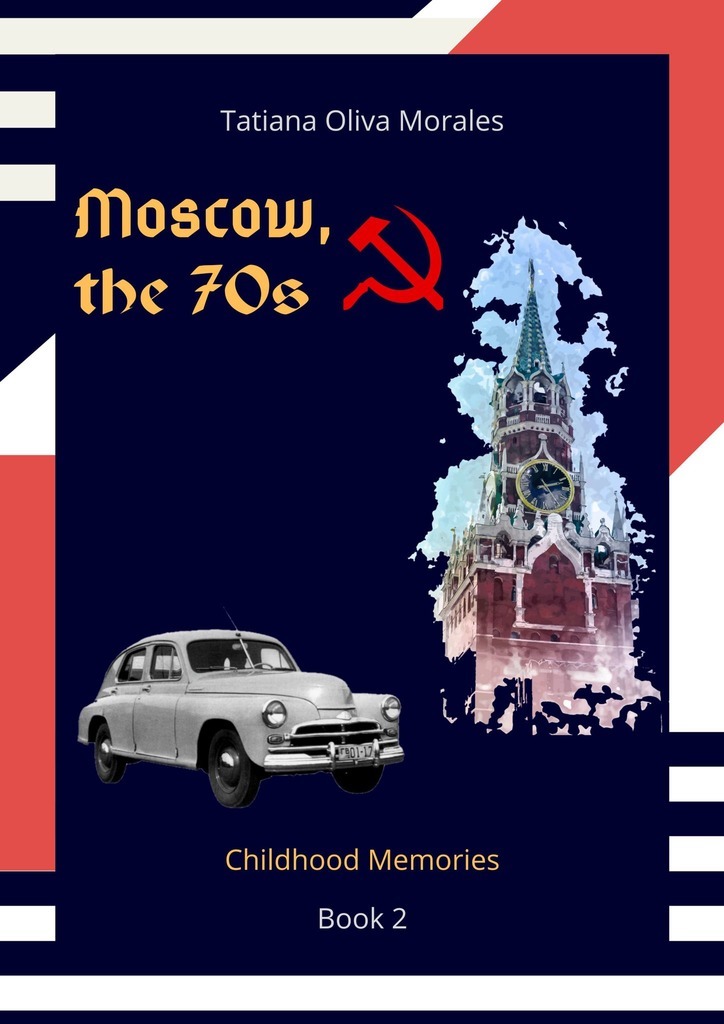 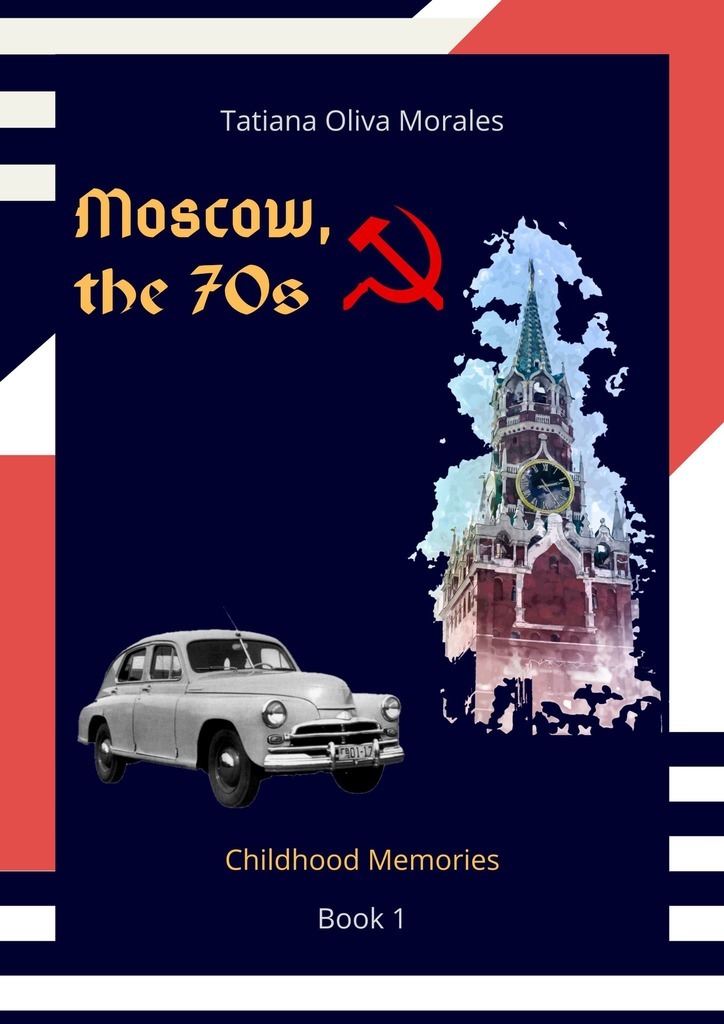 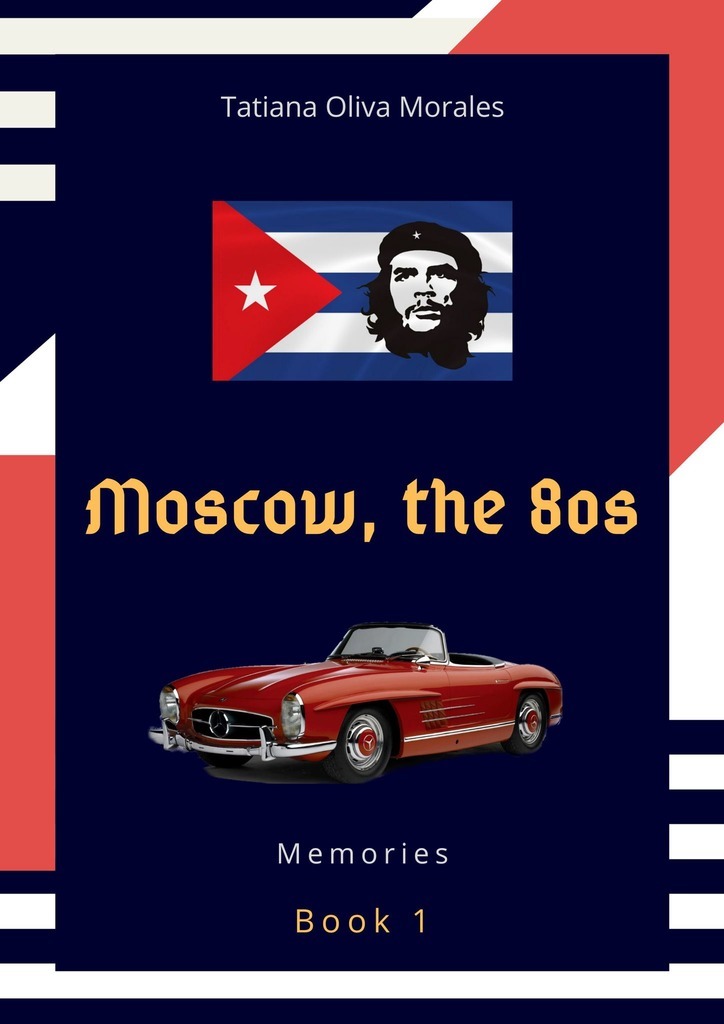 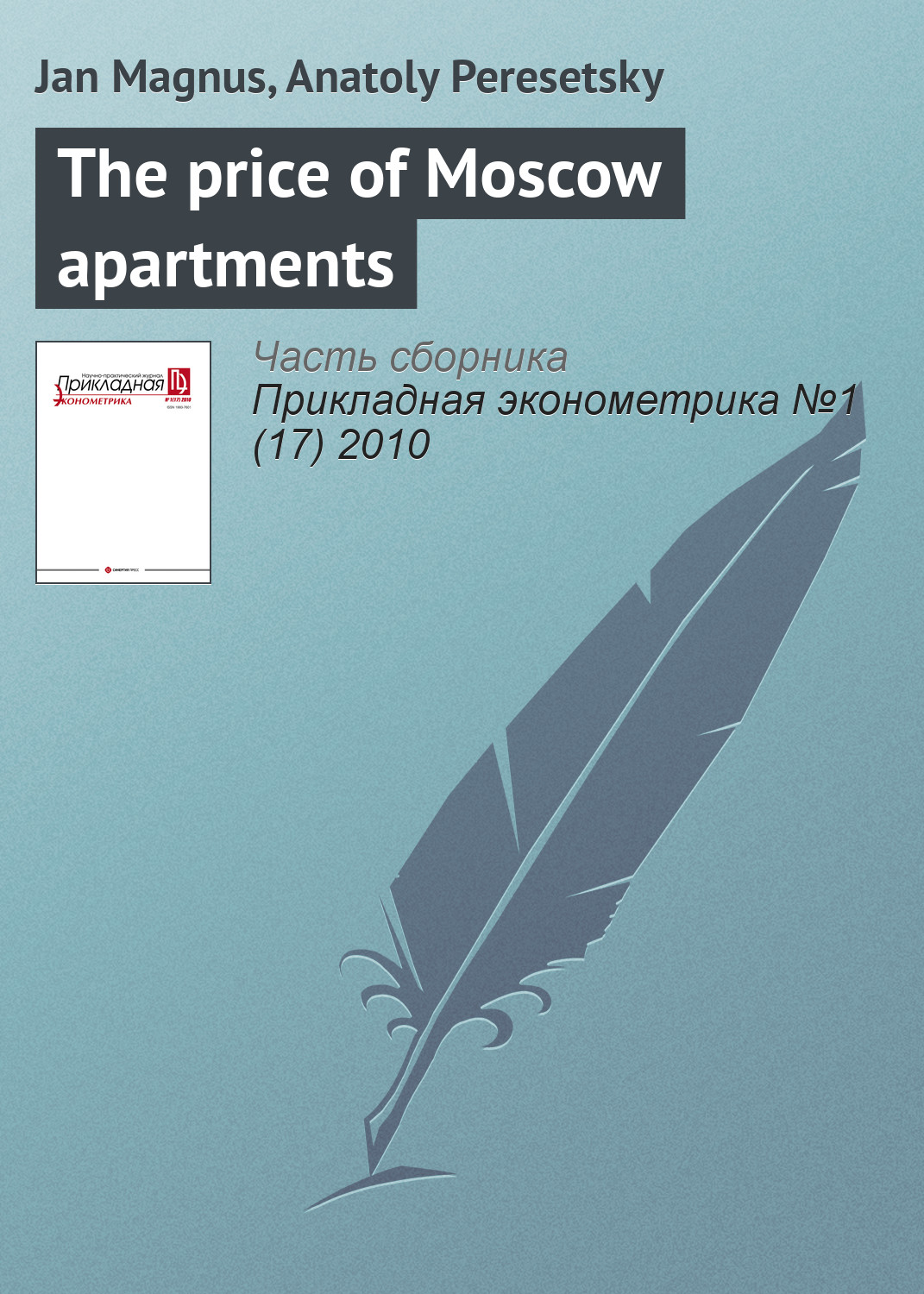 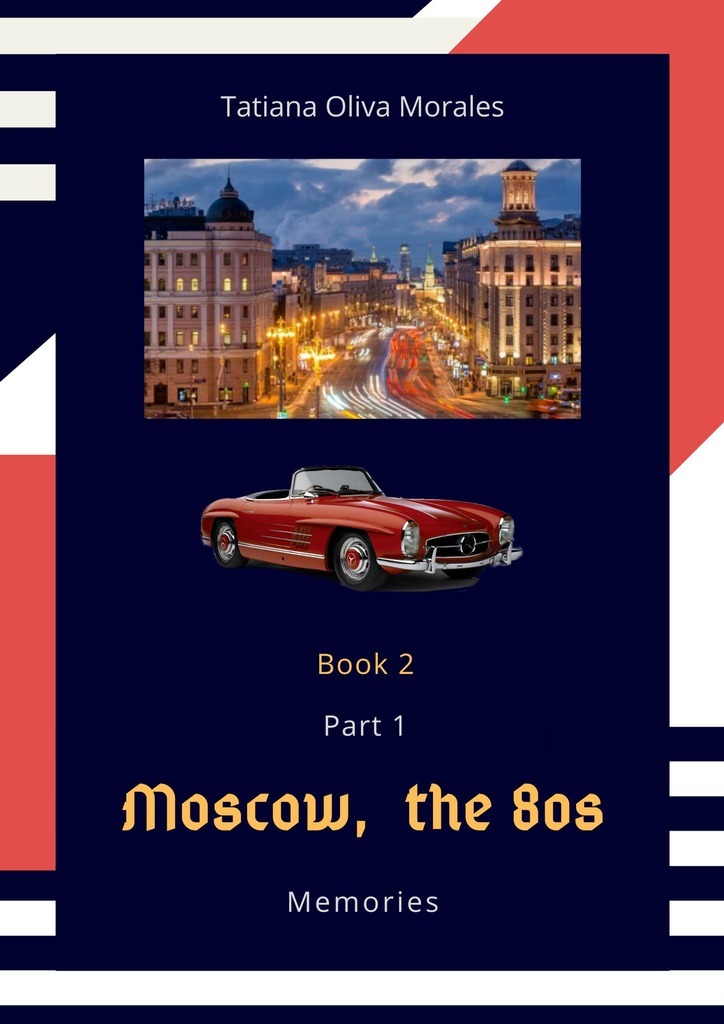 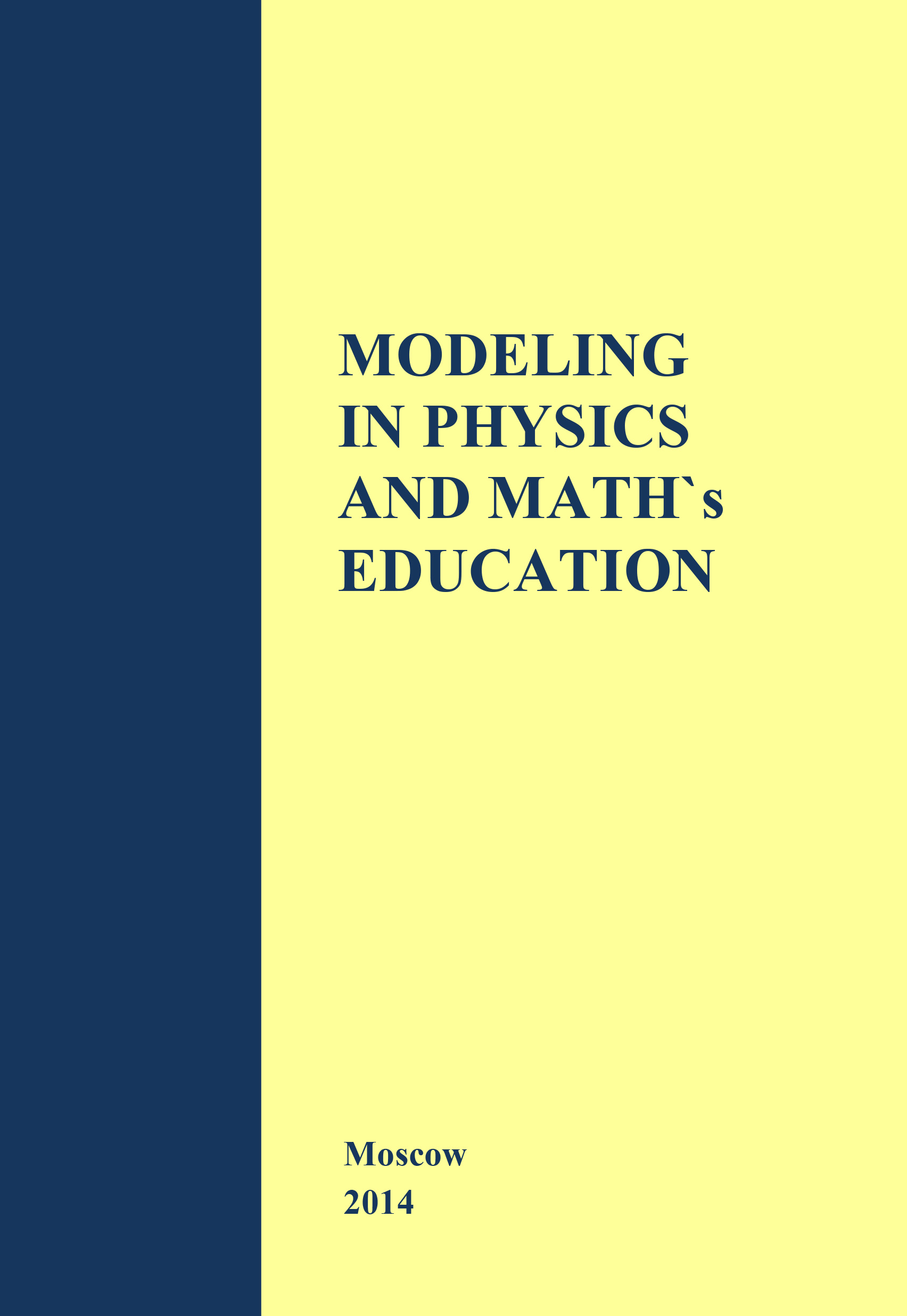