the world of vikings

A new narrative history of the Viking Age, interwoven with exploration of the physical remains and landscapes that the Vikings fashioned and walked: their rune-stones and ship burials, settlements and battlefields.To many, the word ‘Viking’ brings to mind red scenes of rape and pillage, of marauders from beyond the sea rampaging around the British coastline in the last gloomy centuries before the Norman Conquest. It is true that Britain in the Viking Age was a turbulent, violent place. The kings and warlords who have impressed their memories on the period revel in names that fire the blood and stir the imagination: Svein Forkbeard and Edmund Ironside, Ivar the Boneless and Alfred the Great, Erik Bloodaxe and Edgar the Pacifier amongst many others. Evidence for their brutality, their dominance, their avarice and their pride is still unearthed from British soil with stunning regularity.But this is not the whole story.In Viking Britain, Thomas Williams has drawn on his experience as project curator of the British Museum exhibition of Vikings: Life and Legend to show how the people we call Vikings came not just to raid and plunder, but to settle, to colonize and to rule. The impact on these islands was profound and enduring, shaping British social, cultural and political development for hundreds of years. Indeed, in language, literature, place-names and folklore, the presence of Scandinavian settlers can still be felt, and their memory – filtered and refashioned through the writings of people like J.R.R. Tolkien, William Morris and G.K.Chesterton – has transformed the western imagination.This remarkable book makes use of new academic research and first-hand experience, drawing deeply from the relics and landscapes that the Vikings and their contemporaries fashioned and walked: their runestones and ship burials, settlements and battlefields, poems and chronicles. The book offers a vital evocation of a forgotten world, its echoes in later history and its implications for the present. 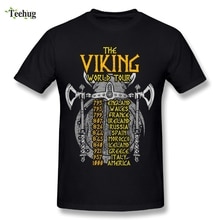 Cullis Megan The Story of the Vikings Sticker Book

Brief History of the Vikings 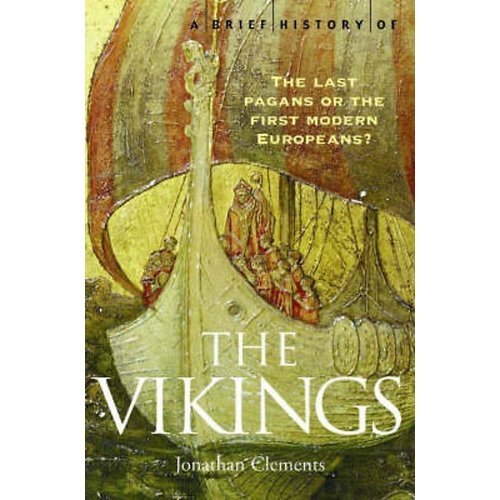 Amon Amarth Amon Amarth - The Pursuit Of Vikings: 25 Years In The Eye Of The Storm (2 LP) 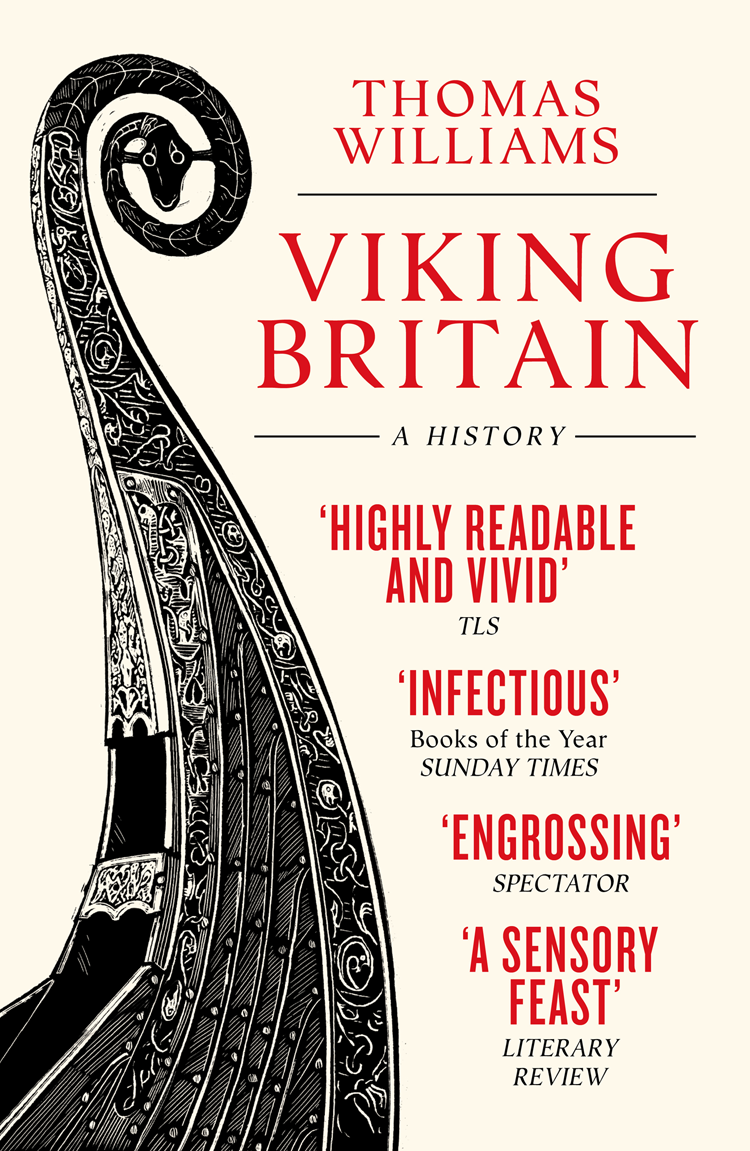 Jones Rob Lloyd History of the World in 100 Stickers 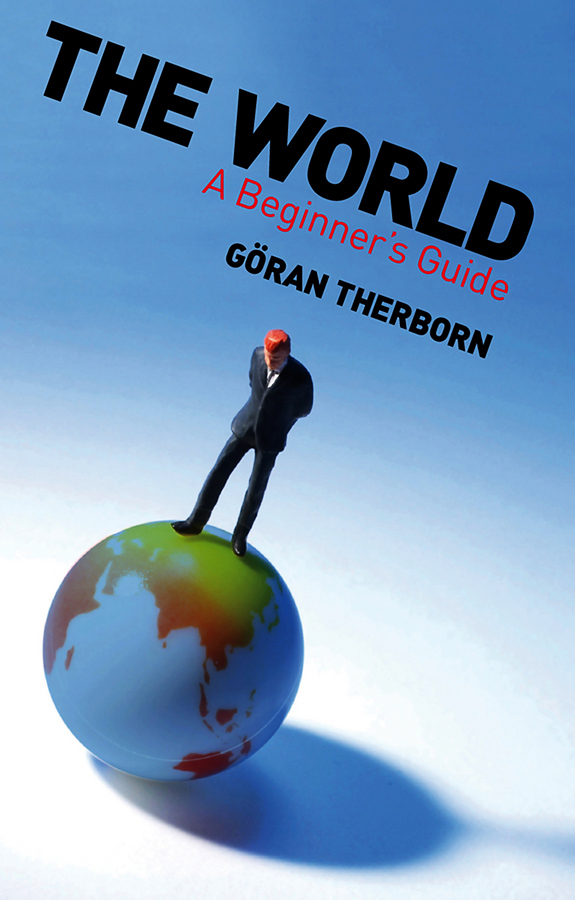 Markus Gabriel Why the World Does Not Exist

SCARF OF THE WORLD Платок 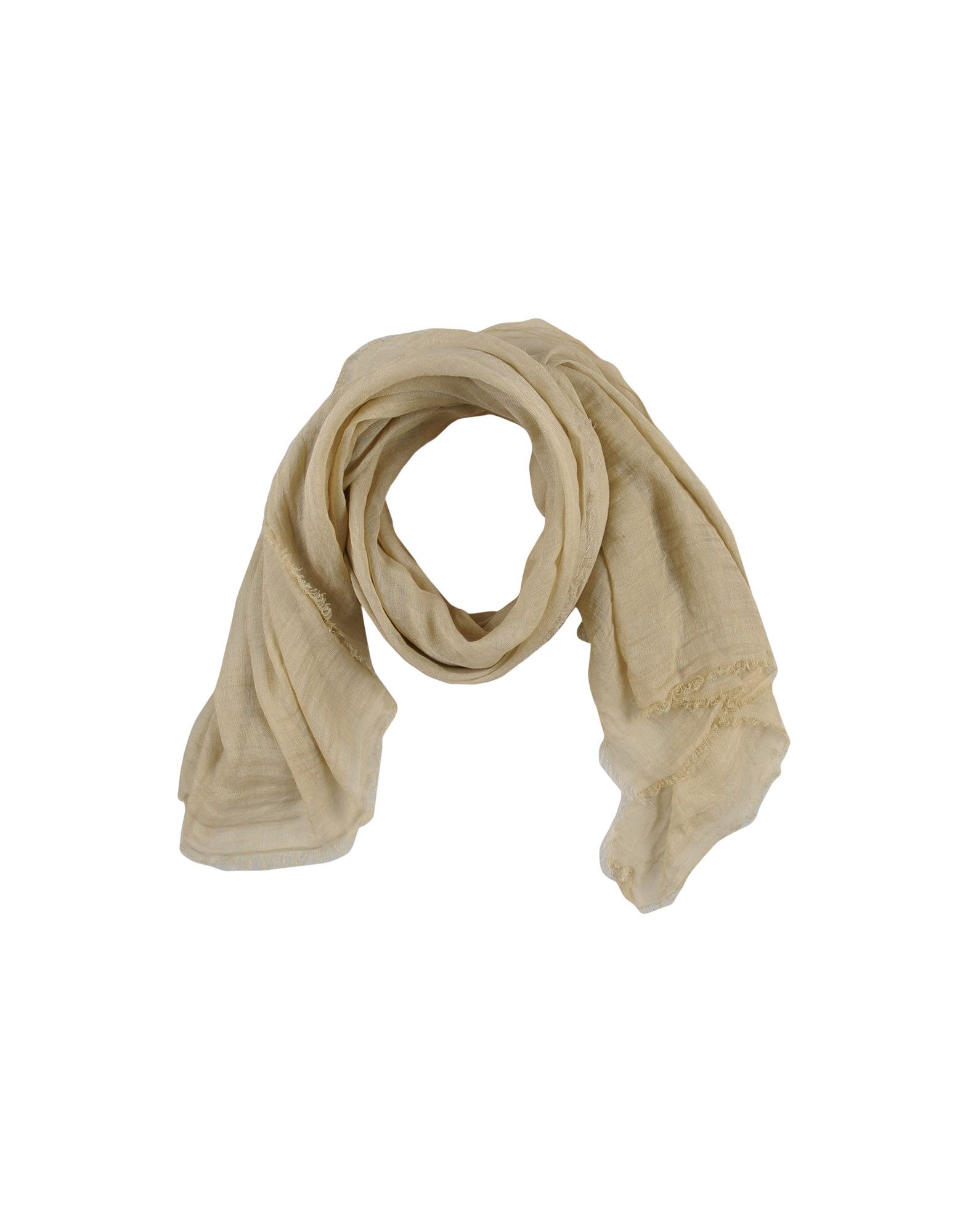 Max Klim Who is Lenin or the father of world communism. All about the life of V. I. Lenin 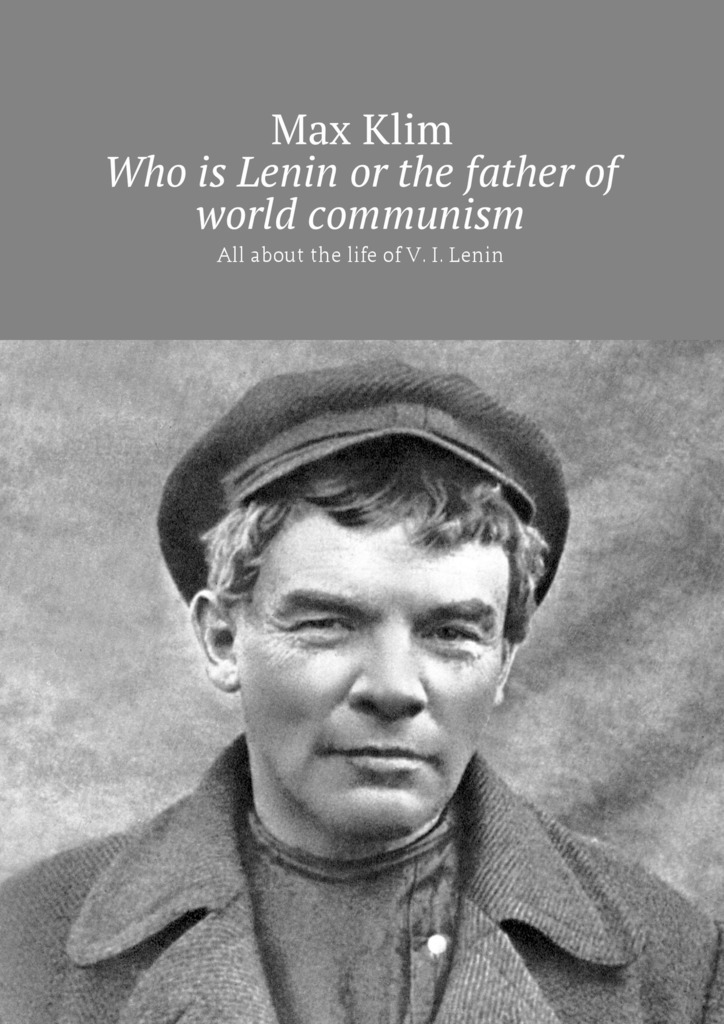