A glimpse of the savvy that built a global corporation from scratch Hess: The Last Oil Baron profiles a titan of the oil industry, mapping the journey of the quintessential American dream. The story of Leon Hess follows an immigrant kosher butcher's son as he builds an oil dynasty that may never be matched. The multinational, multi-billion-dollar company began with a single second-hand delivery truck and the Rockefeller-caliber business acumen of one young man. Interviews with former employees, beneficiaries, and even his high school sweetheart provide an insider's perspective on the man behind the legacy, allowing today's aspiring entrepreneurs the opportunity to learn from one of the nation's most inspiring success stories. Leon Hess built a global empire from the ground up. Along the way, he fought in a war, did business with Muammar Qaddafi, won a Super Bowl as the owner of the Jets, was involved in Watergate, and introduced the Hess toy truck that became a holiday tradition for millions of Americans. More than just a book of business strategy, Hess tells the story of a life fascinatingly lived, and the legacy he left behind. Discover the man behind the company, the Jets football team, and the iconic toy truck Learn how the actions of Leon Hess affected the modern push toward energy independence Study the strategy that turned a single-truck operation into a major integrated company Consider the challenges Hess Corp. faces to its family legacy today, and the solutions being implemented Leon Hess' strategies and techniques can be emulated and imitated, but his entrepreneurial fire is something altogether more rare. Hess provides readers with a glimpse of the man whose unrivaled ambition changed an industry and a nation. 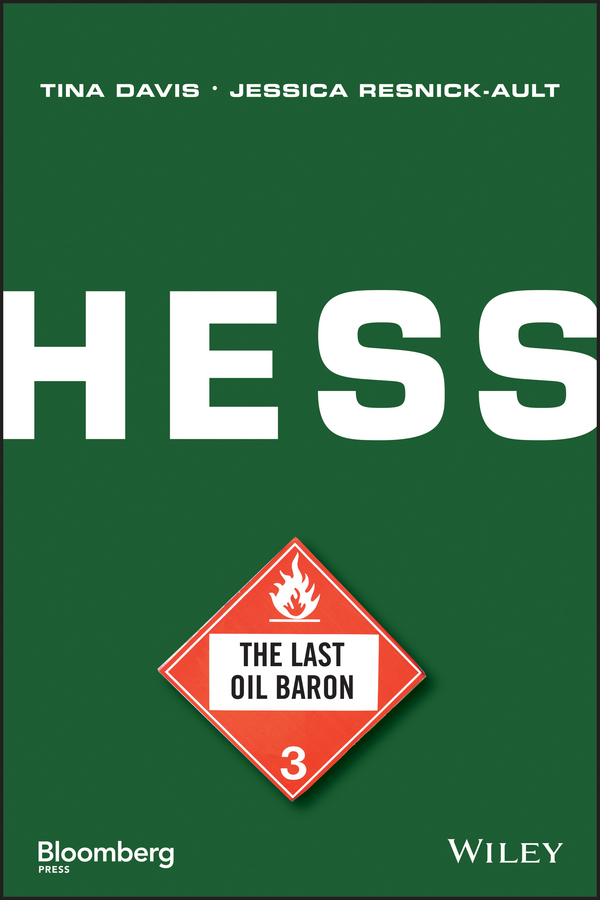 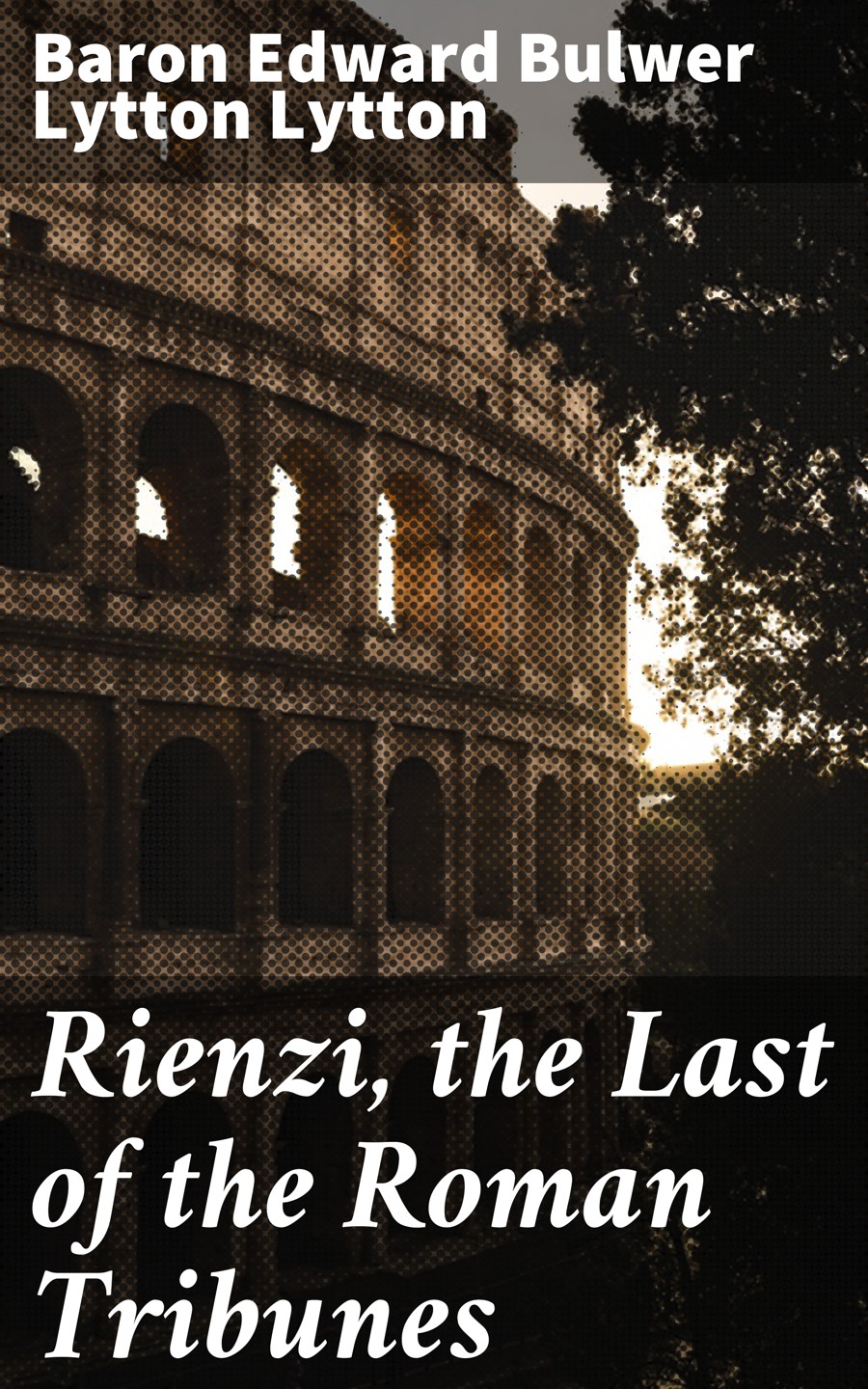 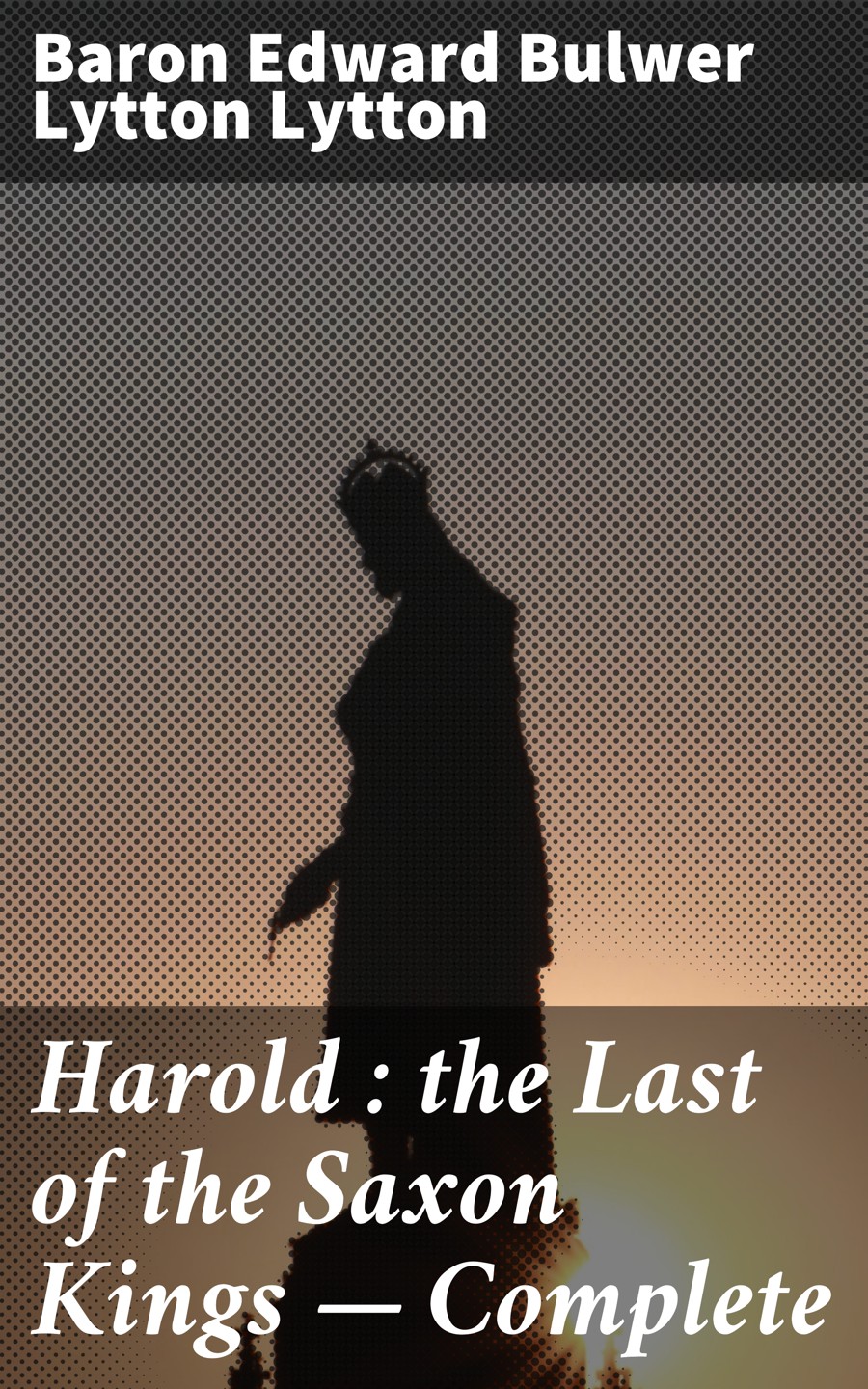 Baron Edward Bulwer Lytton Lytton The Last of the Barons 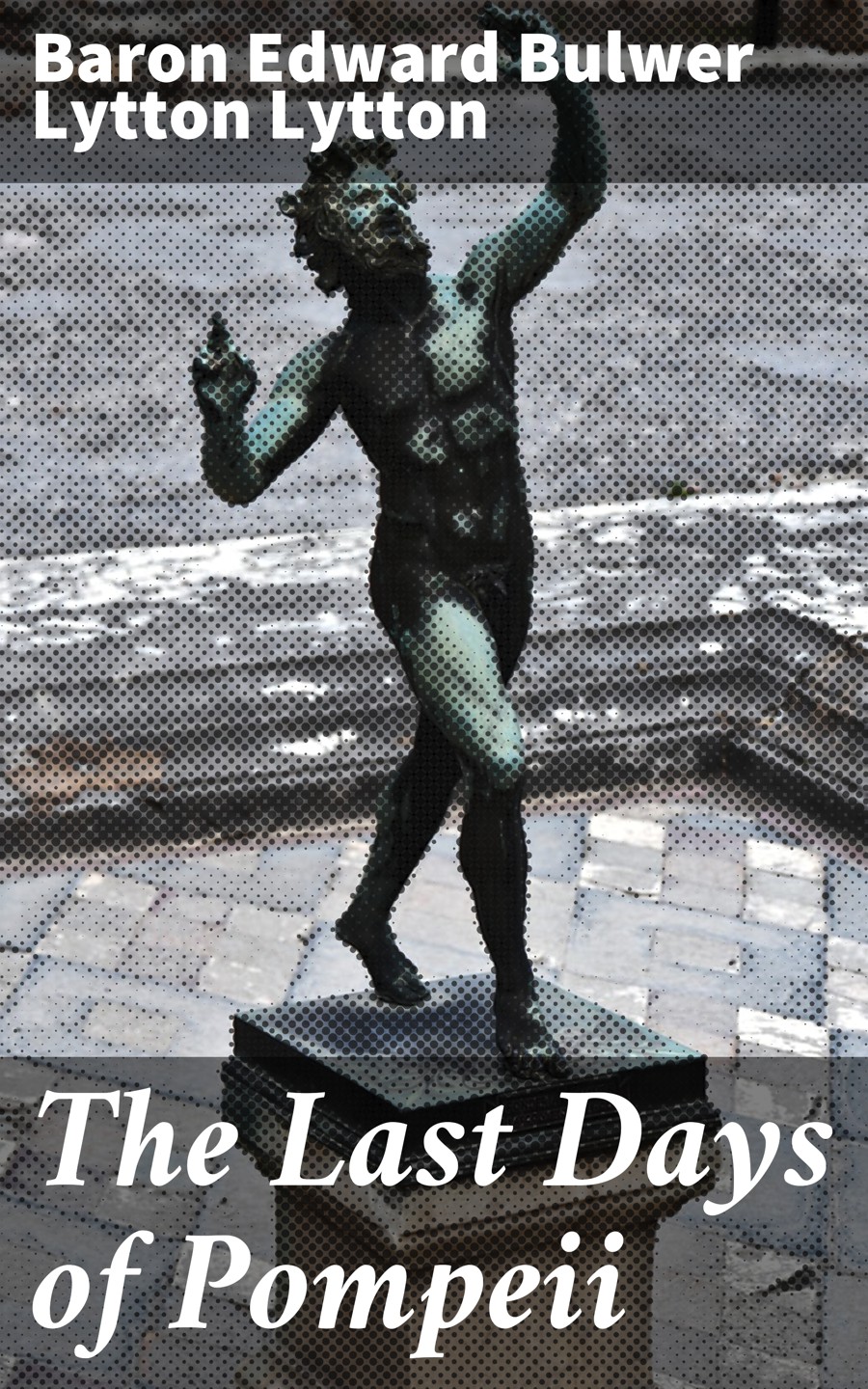 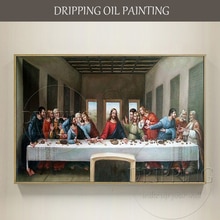 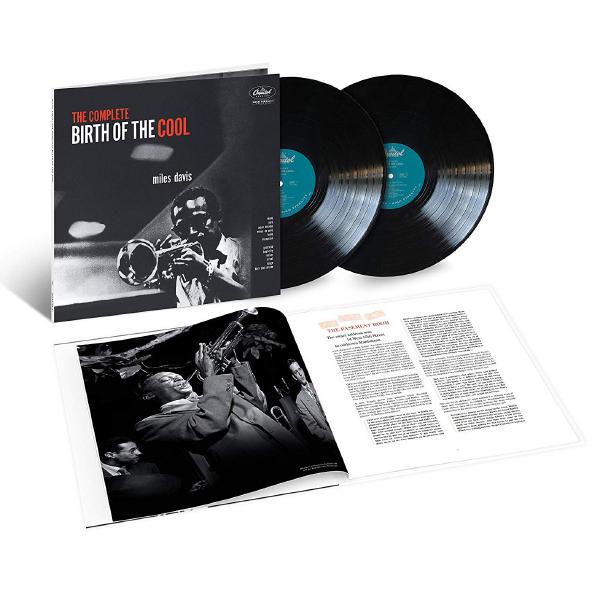 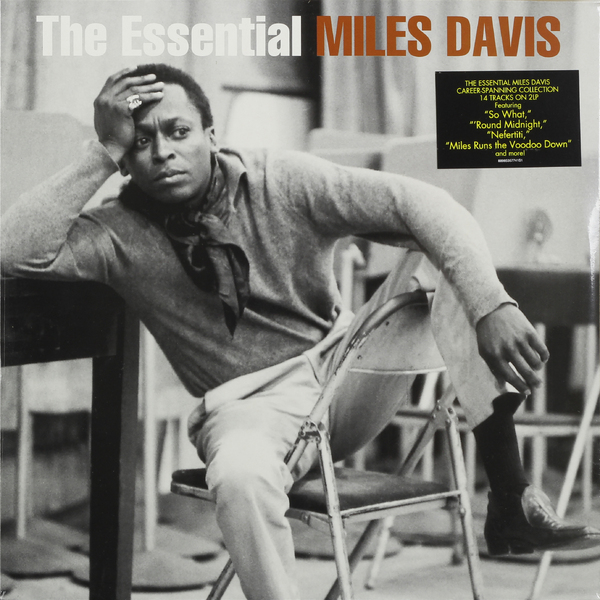 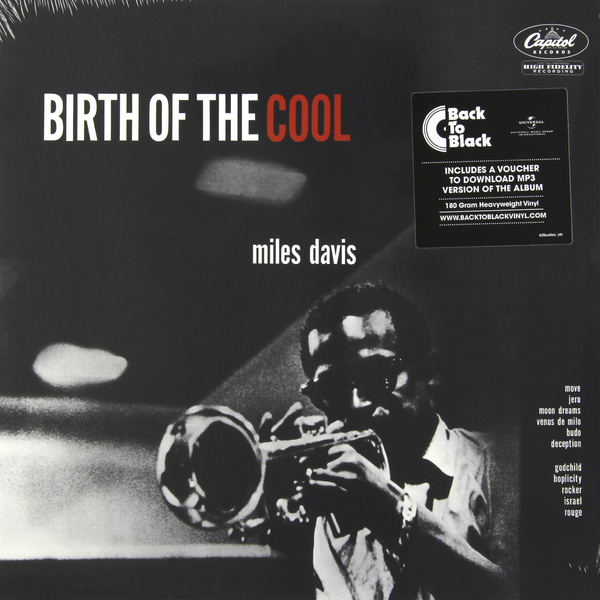 Baron de Montesquieu The Spirit of the Laws 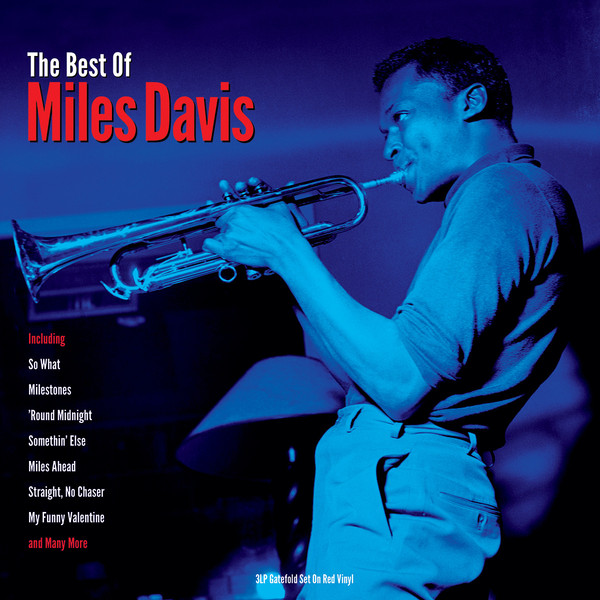 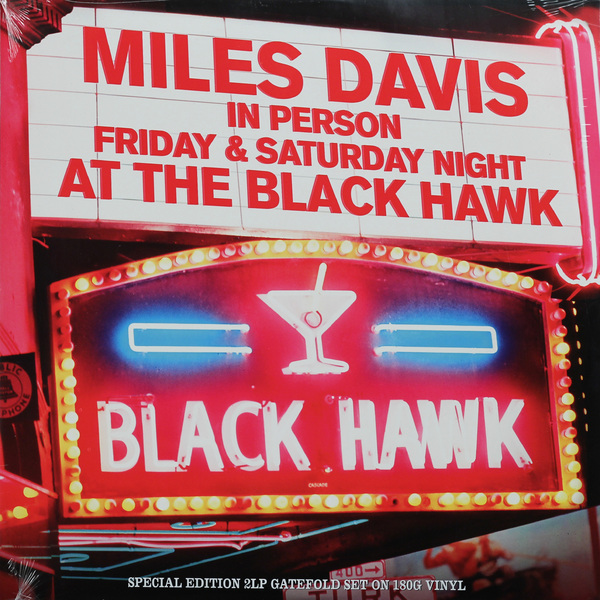 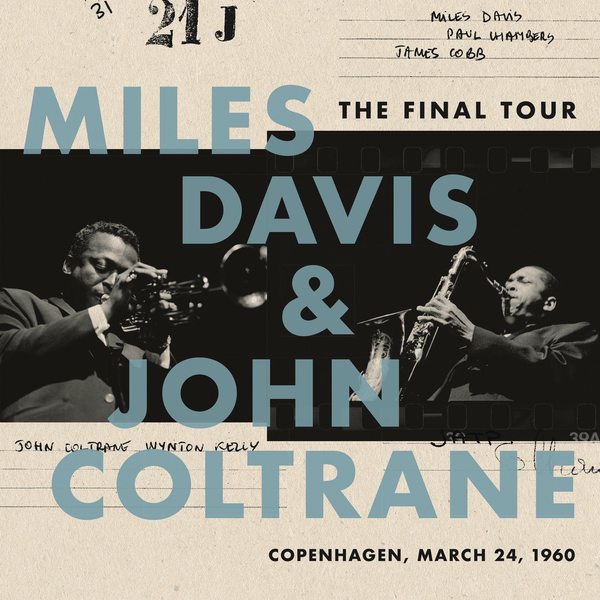