It says a great deal for Tom Jones that after more than 200 years, its still as fresh and alive as it was when Henry Fielding wrote it. Tom is a foundling who turns up in good Squire Allworthys bed on the night he is born; hes given the surname of Jones because the household believes that his mother is Jenny Jones, a local lady of somewhat easy virtue. Squire Allworthy, out of pity for the foundling, raises him as his own son, along with his loathsome nephew Blifil, but it looks like Tom and his supposed mother have more than a little in common. To put it bluntly, Tom is no better than he should be. Hes wild, rowdy, a womanizer, perpetually in some kind of trouble; but his heart is in the right place even if he thinks with the wrong head most of the time. Hes kind, decent, affectionate, generous to a fault, everything his sneaky, tattle-tale, obnoxious cousin isnt. Hes also in love with his neighbor Squire Westerns daughter Sophia, who is very much in love with him; but Western has decided that Sophia is to marry not Tom but Blifil, and Sophia cant stand the creep. So when Tom is turned out of Allworthys house on a trumped-up charge of aiding and abetting a criminal, Sophia runs away from her fathers house to avoid being forced into marrying Blifil, and they both make their separate ways to London, where the books action culminates. <p> Fielding crafted his novel almost perfectly; of the 18 chapters in the book, the first third take place on Squire Allworthys and Squire Westerns country estates, the second third on the road to London, and the third in London itself. In the exact middle of the book is the hilarious adventure at the inn at Upton, where all the characters, unknown to each other, briefly converge. When the characters all come together in London, Tom finds out his real parentage, Blifil gets what he deserves, and the story, like all good stories, ends happily ever after. <p> The most common criticism leveled at Fielding and Tom Jones when it was first published was that it was crass, low-down and didnt set the high moral tone expected of writers of his time. Fielding pulled no punches in writing this book. One of his most delicious characters is the hard-drinking, ham-fisted Squire Western, who has all the finesse of a bull in a china closet and calls it as he sees it (his description of Lady Bellaston is dead-on); and in Jenny Jones, he presents a lady of ill-repute in so sympathetic and likeable a way that she appeals to us much more than if she had been a prim and proper female. But Fielding knows what moral and immoral really are; Tom Jones, for all his faults, is truly good, just as Blifil, for all his pious moralizing, is truly evil. Whats most refreshing about Tom Jones is that Fielding has presented us with characters that are truly believable; we see them in three dimensions, warts and all. Tom Jones brings us 18th century England as it was; raw, vibrant, bursting with life and energy. Its a book for its own time, our time, and all time.

Tom Jones Over the Top and Back

Fielding H. The History of Tom Jones a Foundling I История Тома Джонса I 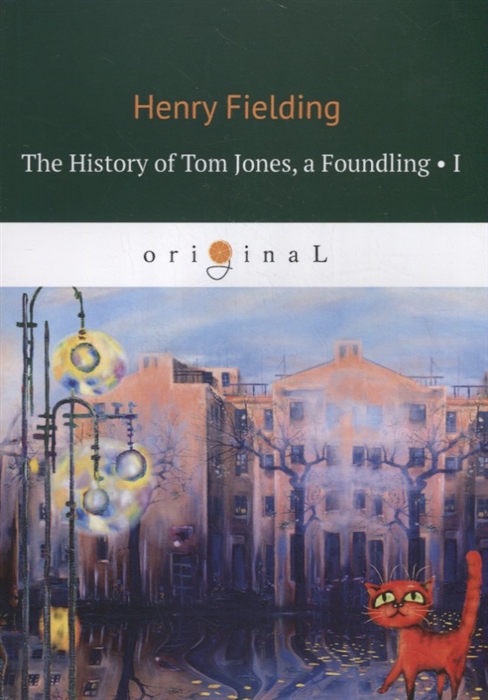 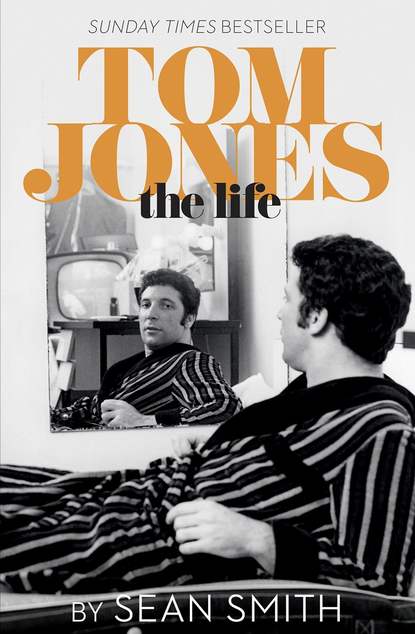 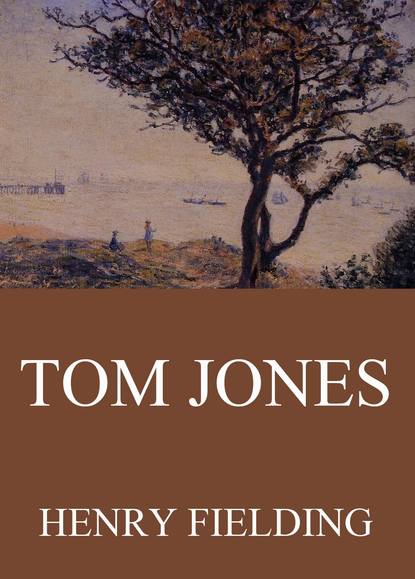 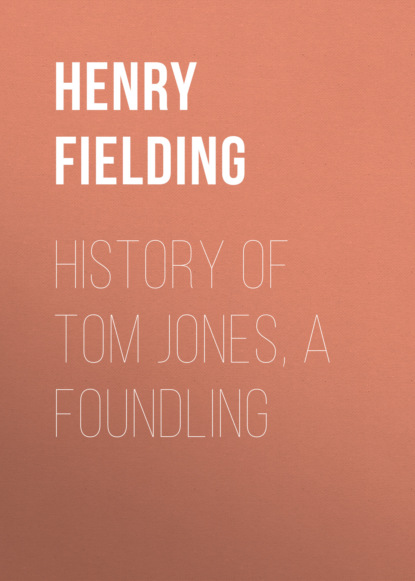 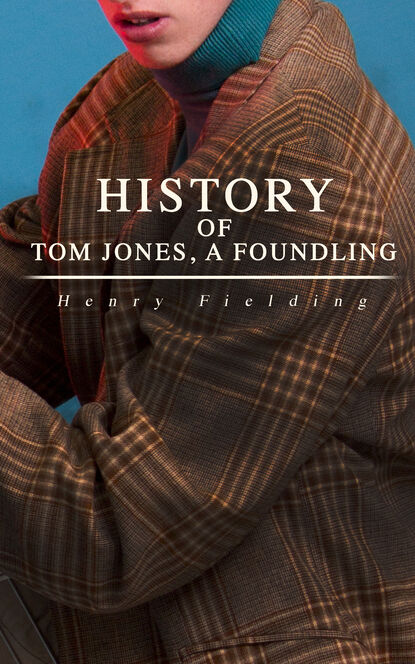 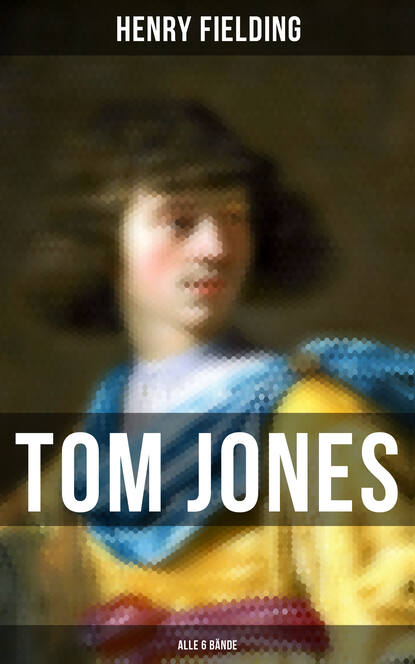