A true story of empire set in the Crimea, Sudan, Ceylon and Egypt – beautifully written and shot through with real psychological and historical insight.'Victorian Britain, that seemingly most conformist of ages, was in fact teeming with eccentrics. The fabulous Baker Brothers were eccentric in a conformist way for the time: Sir Samuel searched for the source of the Nile; Baker Pasha became leader of the Ottoman army. But it was that epitome of empire, and epitome of the Christian English gentleman, who was the most peculiar of them all: 'Chinese' Gordon is finally depicted as the anarchist he really was as he marched to his death against the Mahdi. It is Thompson's triumph that he gives these characters, straitjacketed first by their time, and then by history, the freedom to dance across the page once more.' JUDITH FLANDERSImperial Vanities is an adventure story in the high tradition, ranging from the Upper Nile, to Ceylon, Egypt and the slave markets of the Balkans. Livingstone, Speke and Burton also make an appearance, with the shadowy and elusive Laurence Oliphant spying from the sidelines. Written with Thompson's masterly touch, this is history at its best.'A tale of Empire at its most eccentric. Part biography, part history, part adventure yarn, Imperial Vanities is an ingeniously enjoyable read.' Fergus Fleming 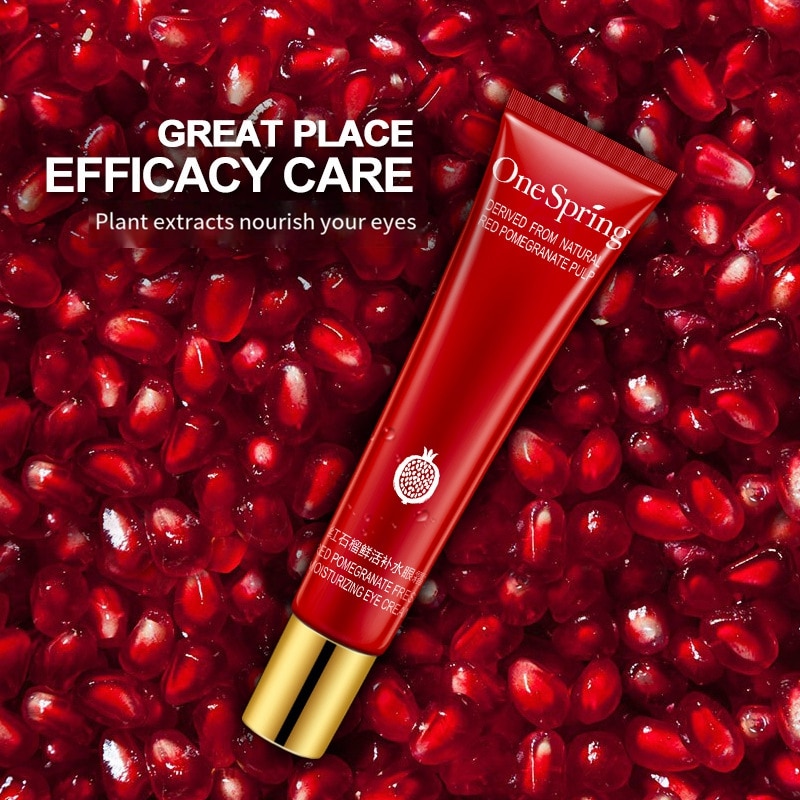 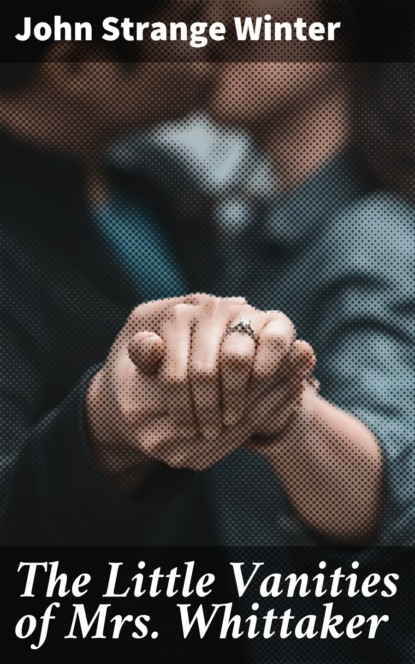 Wolfe T. The Bonfire of the Vanities 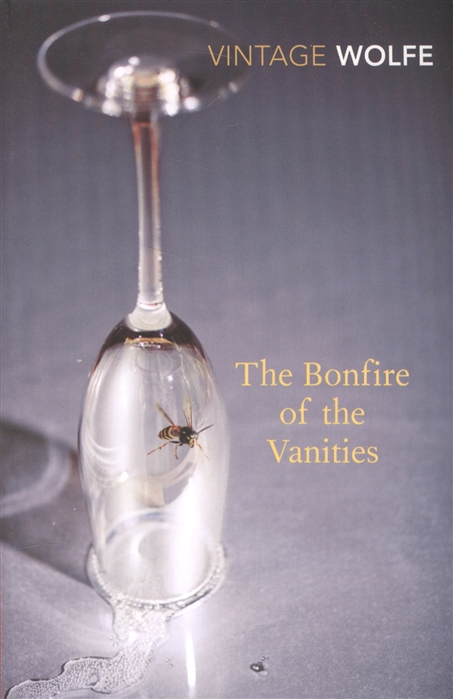 Tom Wolfe Bonfire of the Vanities

Brian Thompson Imperial Vanities: The Adventures of the Baker Brothers and Gordon of Khartoum 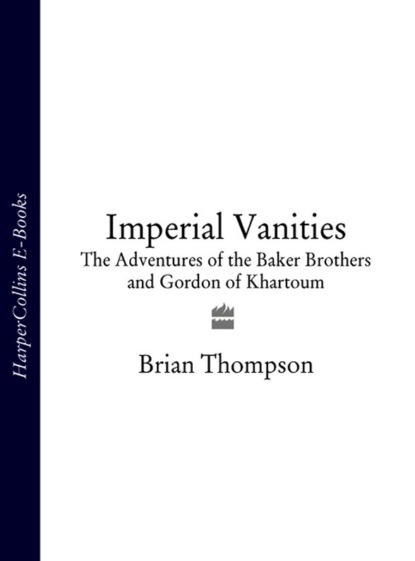 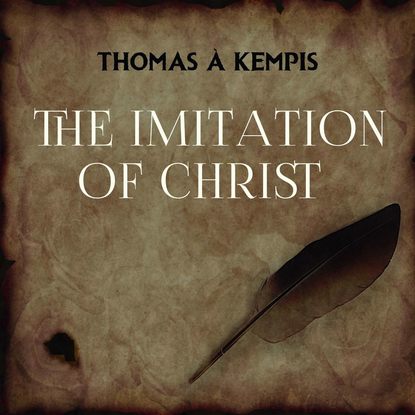 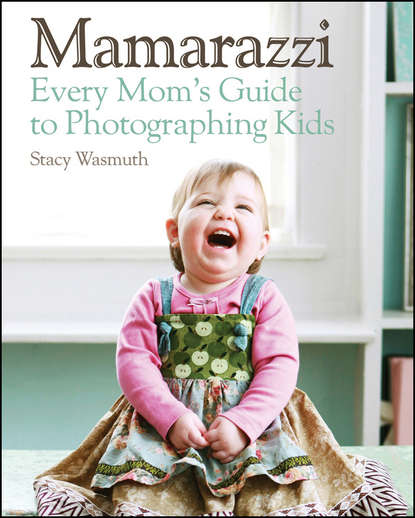 Baring-Gould Sabine A Book of Ghosts 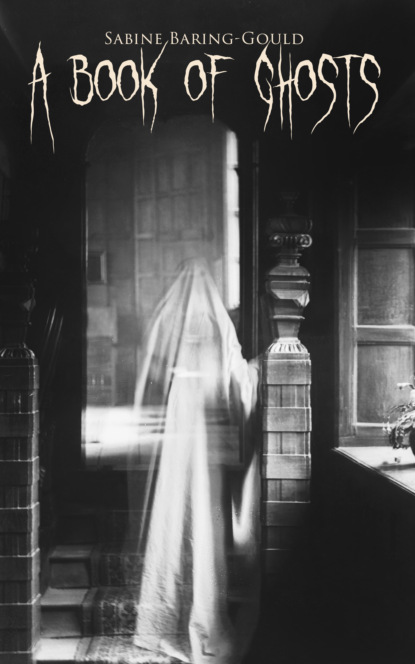 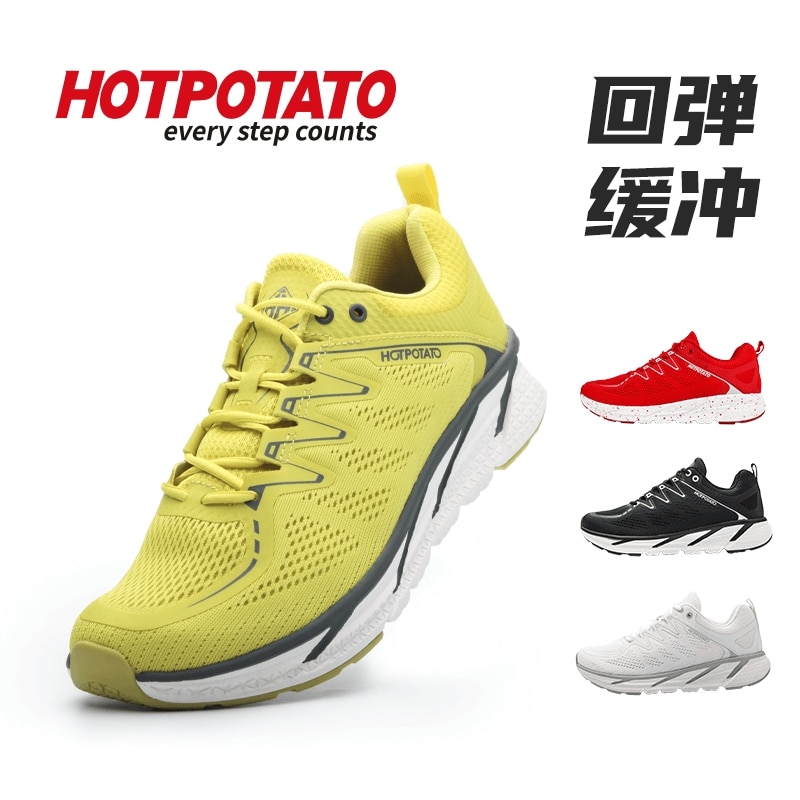 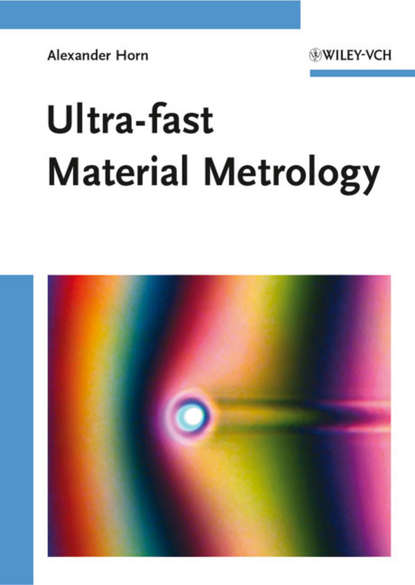 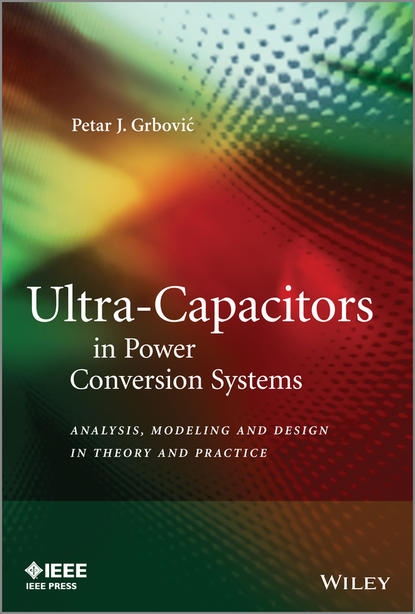