In 1880, a retired Union General by the name of Lew Wallace completed his first historical novel while serving as governor in the Territory of New Mexico. He wrote it in response to questions raised by a famous agnostic sharing a train ride from Chicago to Indianapolis. At the time, Wallace wasnt as knowledgeable of the facts surrounding the life of Christ as he had thought. After doing extensive research, he was inspired to write what has become the definitive religious epic. Ben-Hur: A Tale of the Christ helped Wallace sort out his own beliefs about God and Christ, and inspired others to do the same. Today, it stands as the most widely read novel of the 19th Century, and one of the most popular works of all time. It has never been out of print in its 130 year history, and has been made into several plays and four films. <p> Ben-Hur reflects the life and journey of Lew Wallace. At the Battle of Shiloah, through an accident, he and his men arrived too late to help, making the Union losses significantly higher than they would have been. As a result, Wallace was disgraced. Judah Ben-Hur, through the accident of a loose roof tile, loses his home and property, his family is sent to prison, and he is sent to the galleys. Through a miracle of courage and circumstances, Wallace worked his way back, became a successful statesman and author, and is today remembered in the Hall of Statues in Washington, DC. Through a similar miracle, Ben-Hur works his way back to save his family and get revenge over those who caused their calamity. Ben-Hur is a story of courage and revenge, but it is also a story of redemption and salvation. I believe Wallace saw his life the same. Ben-Hur crosses paths with Christ more than once, so that, in the end, his hate and destructiveness are swallowed up in Christs love and forgiveness. I believe Wallace saw the same miracle in his life. <p> Ben-Hur did not take off immediately; but, after several years of word-of-mouth, everyone was reading it, especially pastors and their congregations. In 1900, two producers, Klaw and Erlanger, bought the rights to bring Ben-Hur to the New York stage. It was an amazing production that boasted five teams of horses and chariots on stage at once for the great chariot race. They used treadmills for the teams, with moving scenery. There was also a great sea battle that was considered spectacular. The success of the play inspired showmen in the fledgling industry of motion pictures to take note. <p> There is far more focus on Christ in the novel, the 1900 stage play (in which he is played by a beam of light) and the 1925 film than in the 1959 version. The book wrestles with the question of whether He will be an earthly King or a Savior of souls. Ben-Hur, who is a Sadducee, hopes he will be an earthly King, and actually trains three legions of Galileeans in preparation to help Him overthrow the occupying Romans. But Balthasar is convinced Christ will be a Savior of souls, and tries to convince Ben-Hur of the same. It is not until the miraculous events of the last of the eight books that he accepts that fact, and accepts Christ as his Savior. <p> To date, Ben-Hur is still the greatest Christian novel ever written, as well as one of the all-time great classics. Men still struggle with the question of whether Christ is an earthly King or a Savior of souls. To find out, we must all take similar journeys to Ben-Hur and Balthasar, and be hindered along the way by various Messalas. Not many of us will be like Balthasar and get it so quickly. Most of us will be more like Ben-Hur: accept what life throws at us with defiance, deal with it as best we can, struggle, realize we cant do it on our own, accept Gods salvation, transcend our troubles through faith, and be transformed into someone new, someone Christ-like. Ben-Hur isnt just about Lew Wallaces journey from failure to freedom; like Pilgrims Progress, it reflects the common journey all Christians must take.

Wallace L. Ben Hur A Tale of the Christ 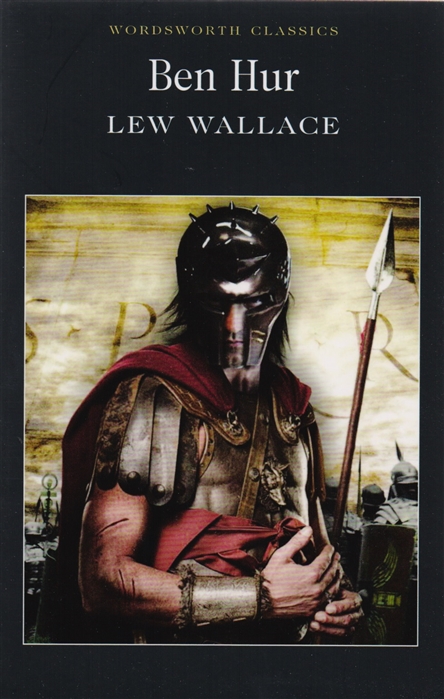 Lew Wallace Ben-Hur: A Tale of the Christ (Heron Classics) Lew Wallace Ben-Hur: A tale of the Christ 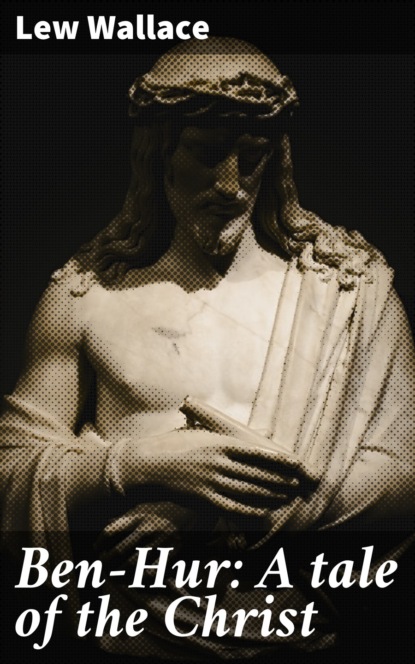 Lew Wallace Ben-Hur (A Tale of the Christ) 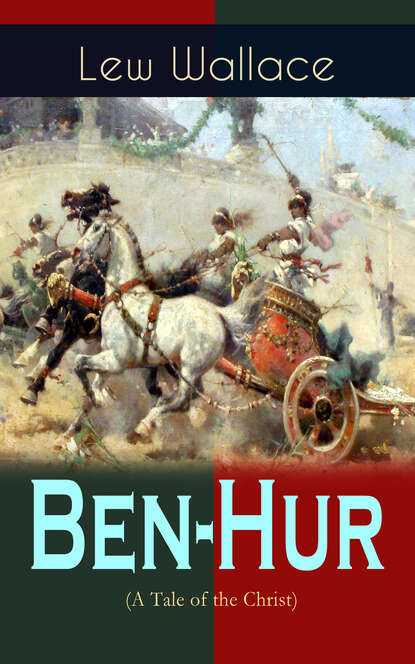 Lew Wallace Ben-Hur; a tale of the Christ Lewis Wallace Ben-Hur: A Tale of the Christ Wallace Lew Ben-Hur: A Tale of the Christ - The Original Classic Edition 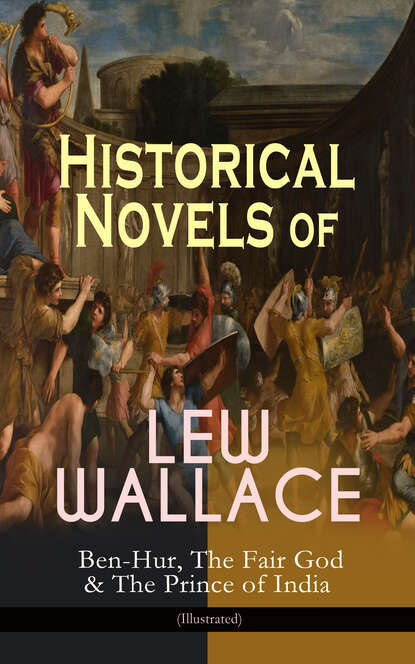