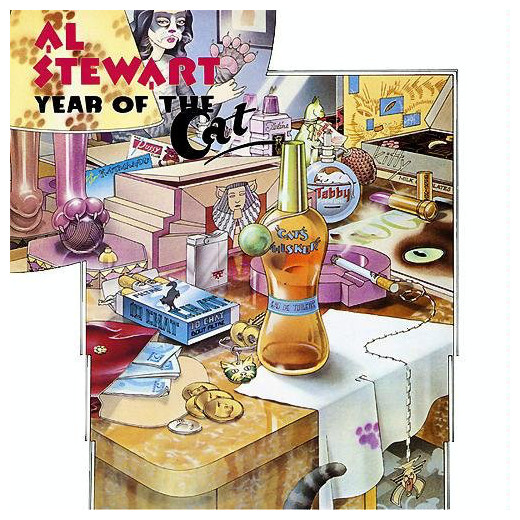 William Faulkner. As I Lay Dying 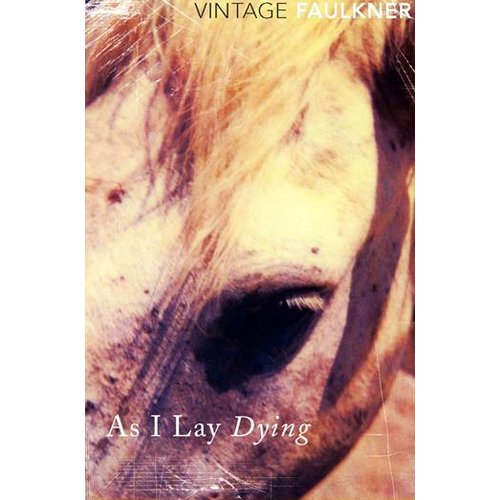 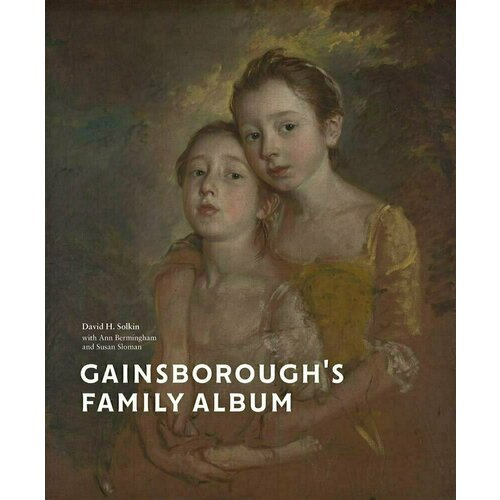 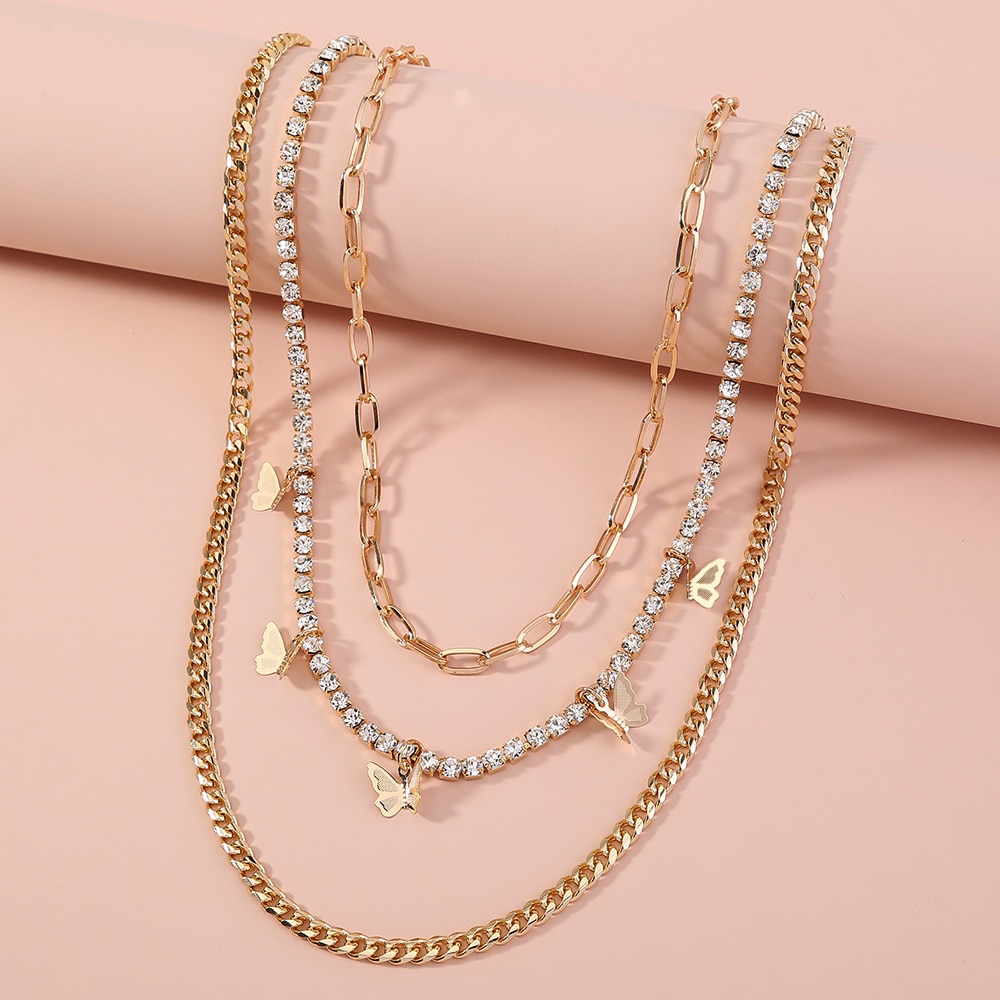 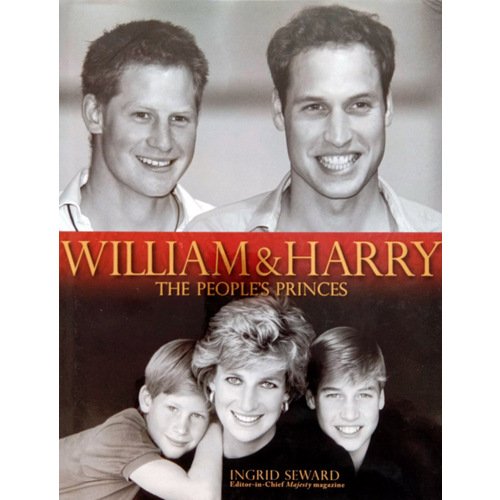 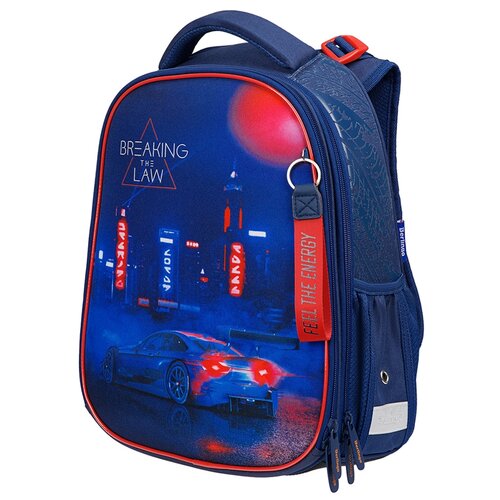 Nicholas Lander. The Art of the Restaurateur 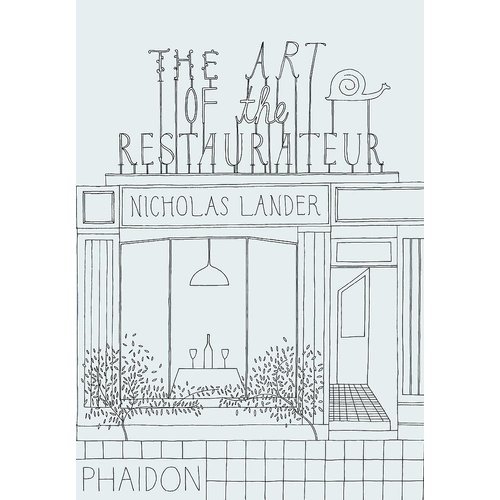 Ernest Hemingway. Islands in the Stream 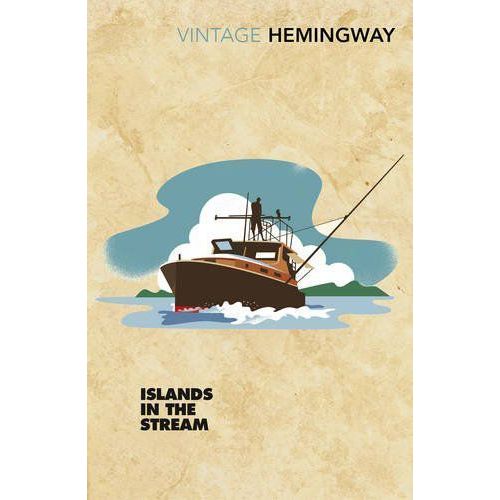 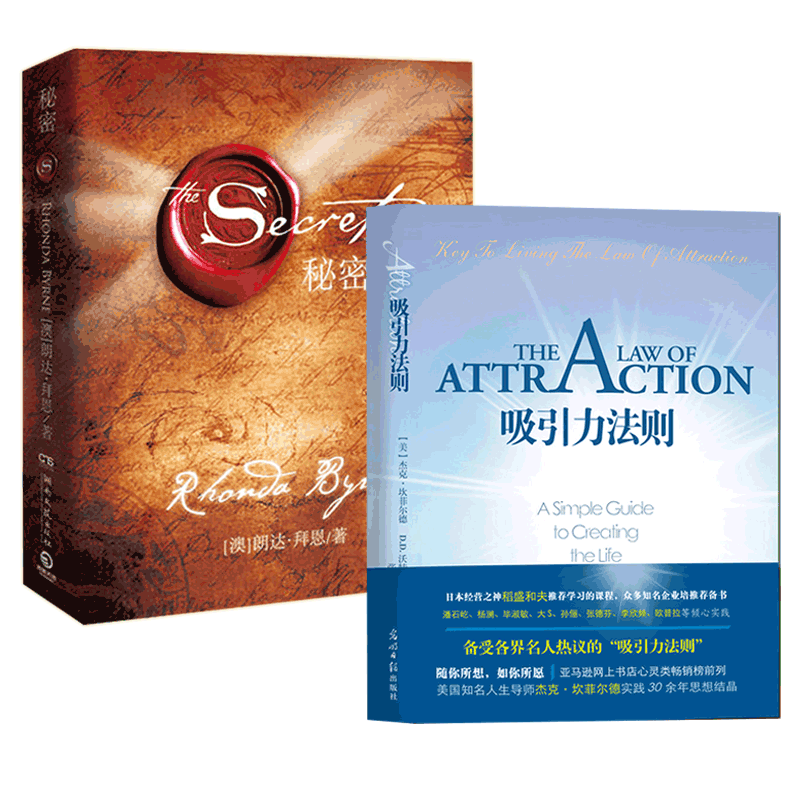 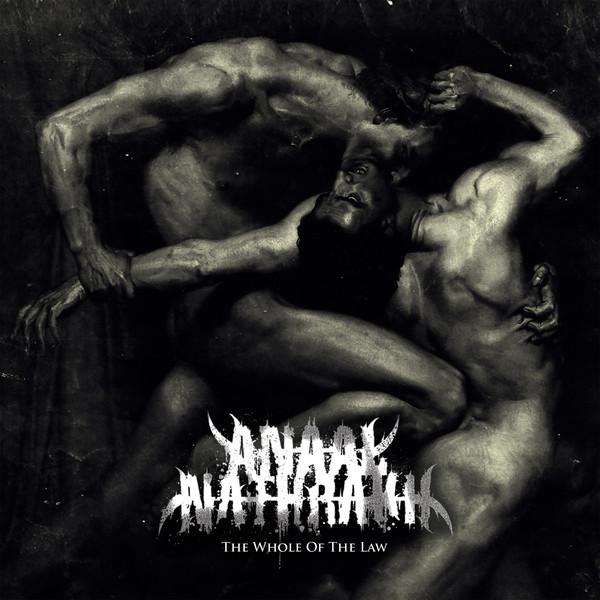 I AM THE LAW 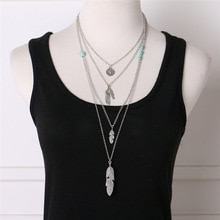 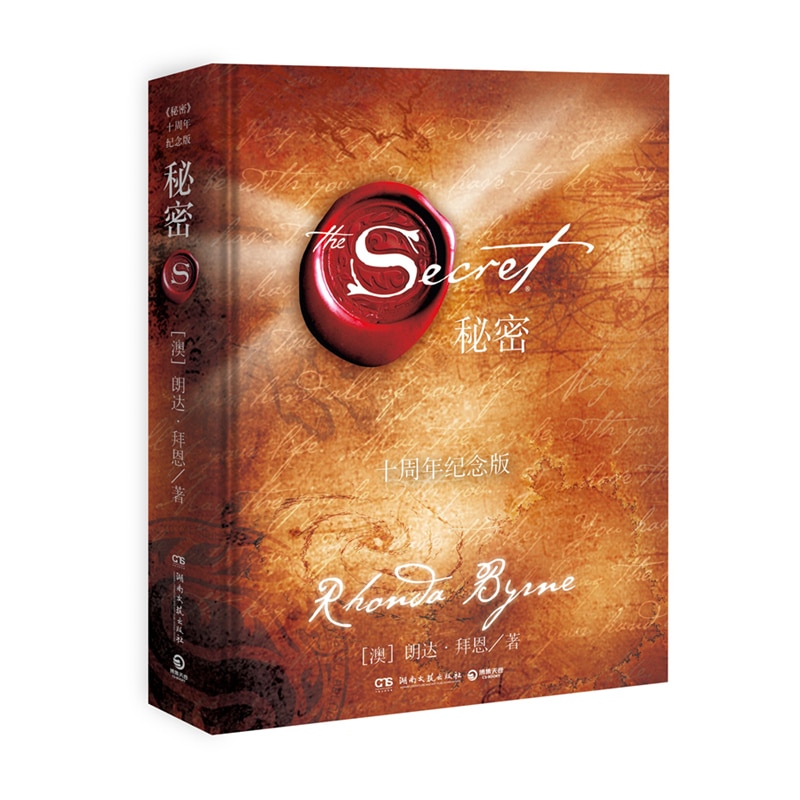 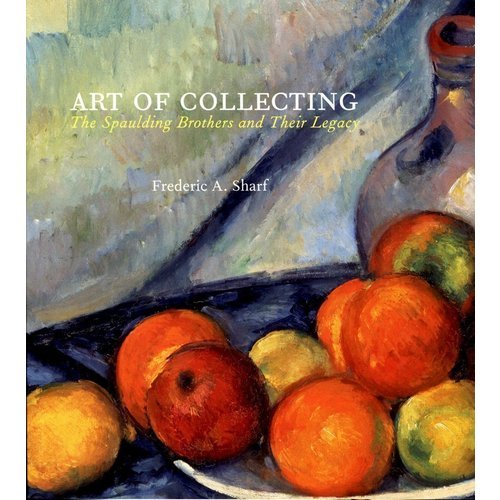 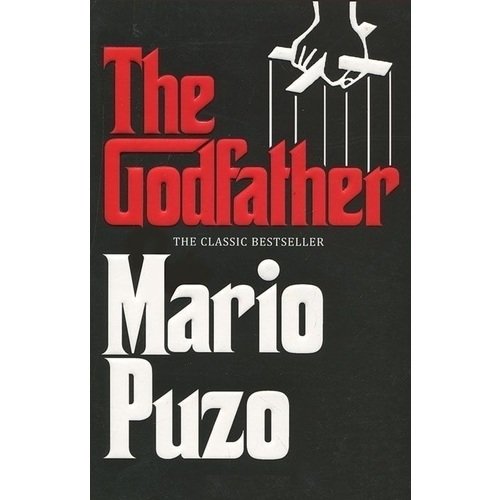