An eye for an eye–that was Mason Knight's motto in the boardroom and the bedroom.And it certainly applied to gold-digging Helena Davies. The ravishing beauty had spent one unforgettable night in his arms…only to marry a much older man the next morning.But, twelve years later, the newly widowed Helena was on his doorstep, claiming her son was really Mason's and she'd do anything to secure his inheritance. Oh, yes, Mason Knight would finally have his revenge. 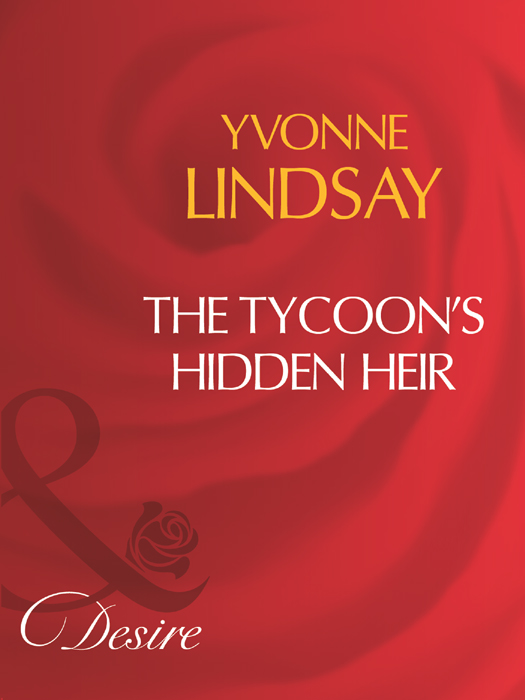